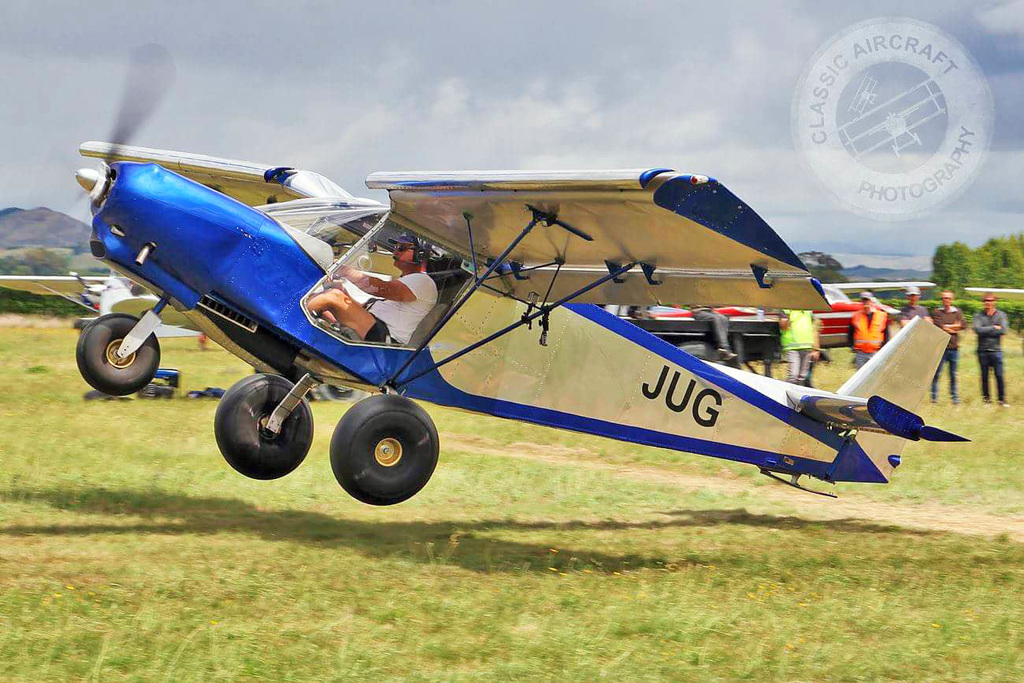 Here's the video of the incredible short take-off and precision short landing:

We'll add more photos and videos here from the 2018 event as they become available. Deane Philip (above), of Christchurch, New Zealand, has been flying for five years and has logged 570 hours in his Zenith STOL over that time. When asked how he practices for the STOL competitions, Philip explains that "every take off and landing is a focused precision attempt. All of my flying is off-airport and the places we land and take-off from you need to be on point. Even when leaving and arriving at my home field I use the runway threshold line as a target point to continually hone my skills. An average outing will consist of 10 to 20 off field landings instead of just flying from A to B. This is the type of flying where the Zenith STOL truly excels."

Congratulations also to Chris Anderson for taking second place with his Zenith STOL in the national competition. 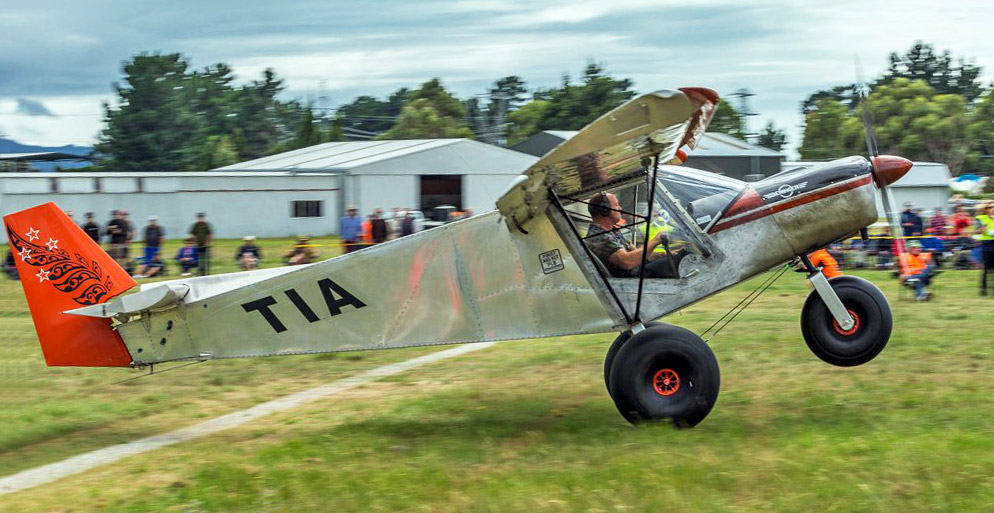 Above photo of Chris Anderson in his STOL CH 701. Check out the official 2018 competition results.

Nice video interview with Deane Philip with some good footage of short take-offs and landings:

Good follow up news report on Deane and his STOL CH 701, as seen on national New Zealand news. Placing before a highly modified Rotax 912 that traditionally has been the engine of choice for this aircraft, Deane's skills and the Viking Engine power speak for them selves.

An average Saturday flying with Deane in New Zealand with his Zenith STOL:

Congratulations Deane! You make us proud!