The high winds/gusting conditions made for some impressive take-off and landing distances, and a good opportunity to show these planes' rough weather handling capabilities.

The official 2017 winners of the championships:

Congratulations also to Jock Struthers who competed with his stock STOL CH 701, powered by an original 80-hp Rotax 912 UL engine (see below). Though he was beat by the higher horsepower / big tire CH 701's (and also by a 180-hp Carbon Cub), he still managed to out-perform a Just Highlander "Super STOL" (also with leading edge slats) with 115-hp.

Once again it was great to see ongoing validation of the excellent short take-off and landing capabilities of the Zenith STOL airplane design (in standard tricycle gear configuration with side-by-side seating) even when compared to expensive special-purpose tube'n fabric STOL tail-draggers.

Competitions such as this one are to promote good piloting skills. Precision landings are the result of practice and learning to fly STOL airplanes (the way they were meant to be flown). Like all competitions, sometimes the unforeseen will happen and this year's event was no exception: While the prevailing high winds that day helped make take-off rolls even shorter, organizers decided to end the event early due to the wind conditions after an unfortunate high wind gust picked up the wing of a CH 701 after landing, leading to a prop strike (and what appears to have been minimal other damage).

Check out the following photos and results from previous years: 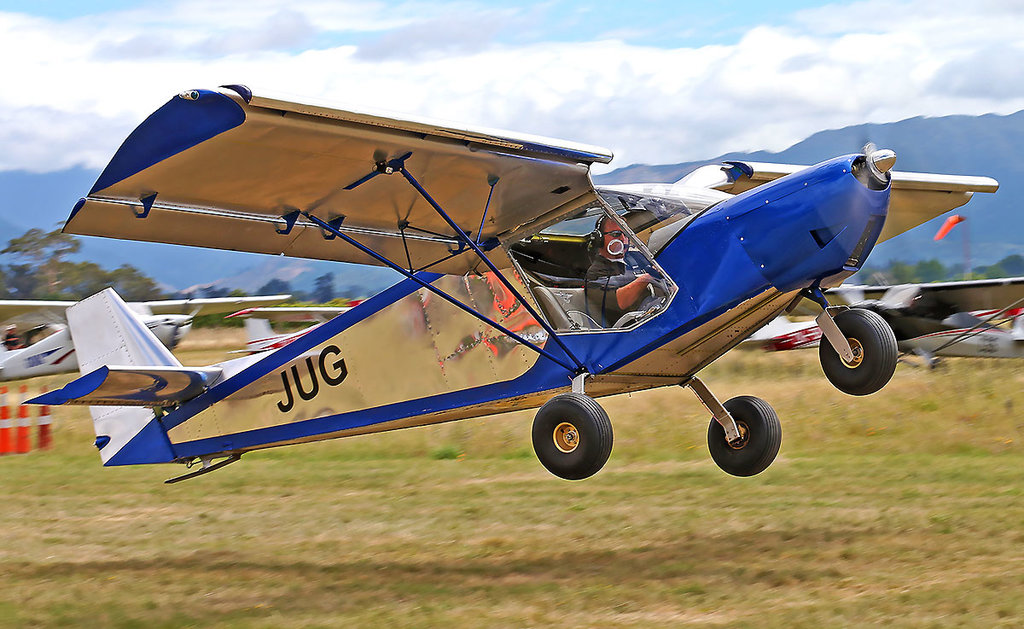 Here is Jock landing the STOL CH 701 in the precision landing competition: 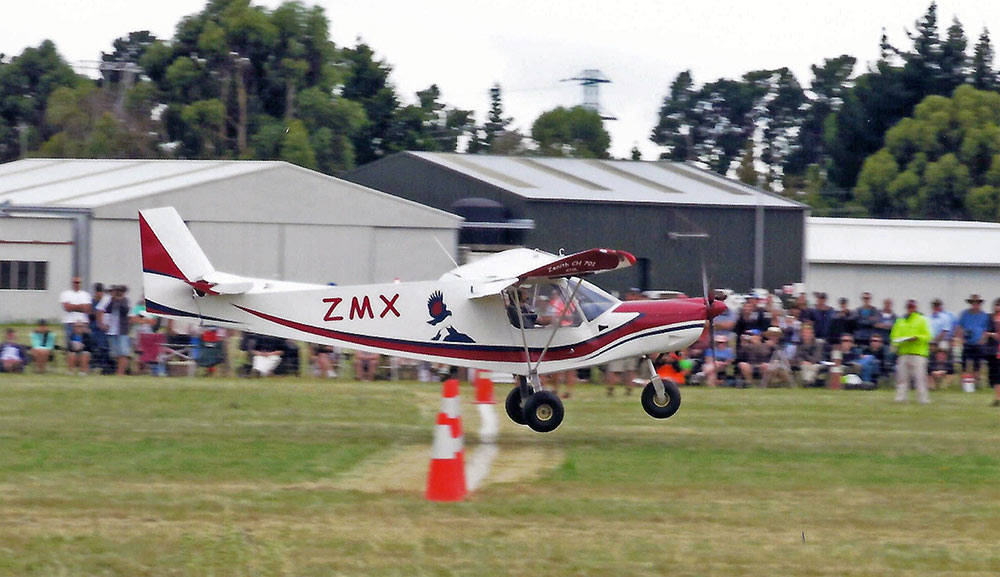 "Fantastic airmanship, fantastic camaraderie, and lots of new friends made.

Here's a great video clip of Jock's winning performance at the 2013 event:

Some great videos, makes one want to jump into the 701 now!

Comment by Phil Weston on February 10, 2017 at 10:57am
Anybody have an idea on the weight of the AK bush tires? I understand that they can be 18-40 lbs each depending on diameter.