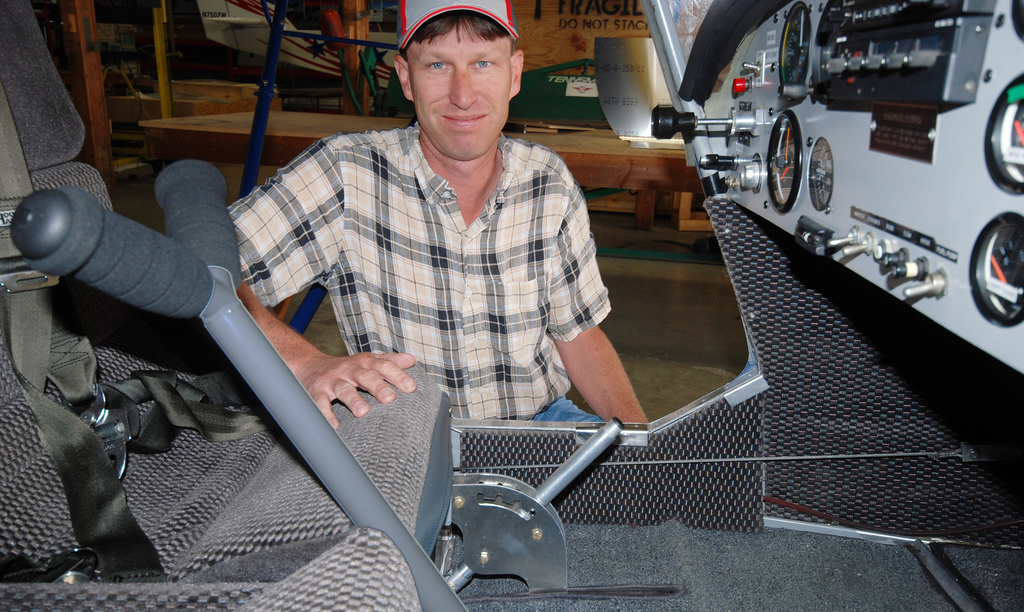 The new flaperon four-position control lever/handle with the adjustable positions is now available directly from Zenith Aircraft as a kit and is easy to install in both completed STOL CH 701 airplanes as well as those kits still under construction. The optional four-position control lever replaces the standard two-position flaperon handle, adding two new flap positions and making the handle much easier to operate thanks to the lever. The new Four-Position Flaperon Control Lever, as supplied, and ready for assembly (and includes installation instructions):

Introductory price of the ready-to-install kit, as shown above, is $355.00

To order: Contact Zenith Aircraft Company or order online now. The item is currently in stock and ready to ship.

Not a new concept, Zenith Aircraft thanks and acknowledges STOL CH 701 builders Robert Kube and Mickey Ward for their development work on the flaperon control lever system. I installed the new Zenith manufactured Flap Position Lever this weekend, only took a couple hours to retrofit the old mount, install and adjust the new lever.  It is great!!  Added a speed warning limit on the dash because you can put in flaps at pretty much any speed with the new unit.  The ability to select the amount of flaps is very nice. 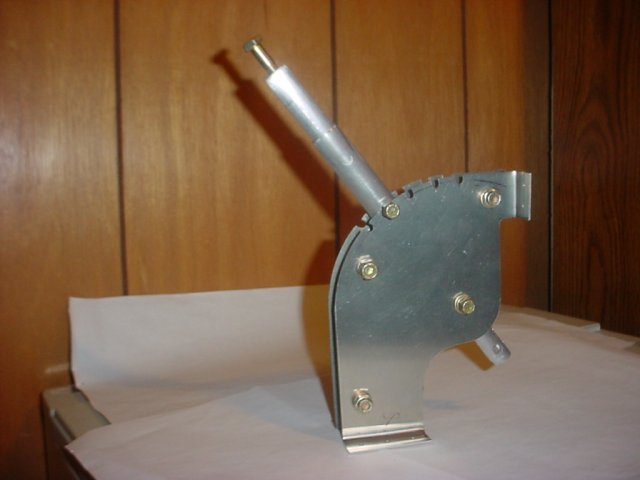 Looks great, I designed and installed pretty much similar flap handle years ago and there is no going back to the original.

I can highly recommend the new flap handle - it makes operating the flaperons much easier and also much safer.

Comment by Andrew Beveridge on June 2, 2016 at 7:48pm
Looks really good! Well done guys. Just one question : Does it get in the way of your left leg? Either in flight, or when getting on or out? Thanks so much, Andrew. (19-7701, based in Perth, Western Australia).

Comment by David Orr on June 2, 2016 at 1:12pm
Is Zenith going to release the plans on the new flap handle?