We manufactured our own micro vortex generators out of .020 6061-T6 aluminum in our hydraulic press to match the curvature of the… Continue

We are planning a container in June or July 2009.

I have a few interested in Canopies, and so far have 1 parts order and 2 FWF kits shipping...Lets try fill up the container asnd save money on shipping. 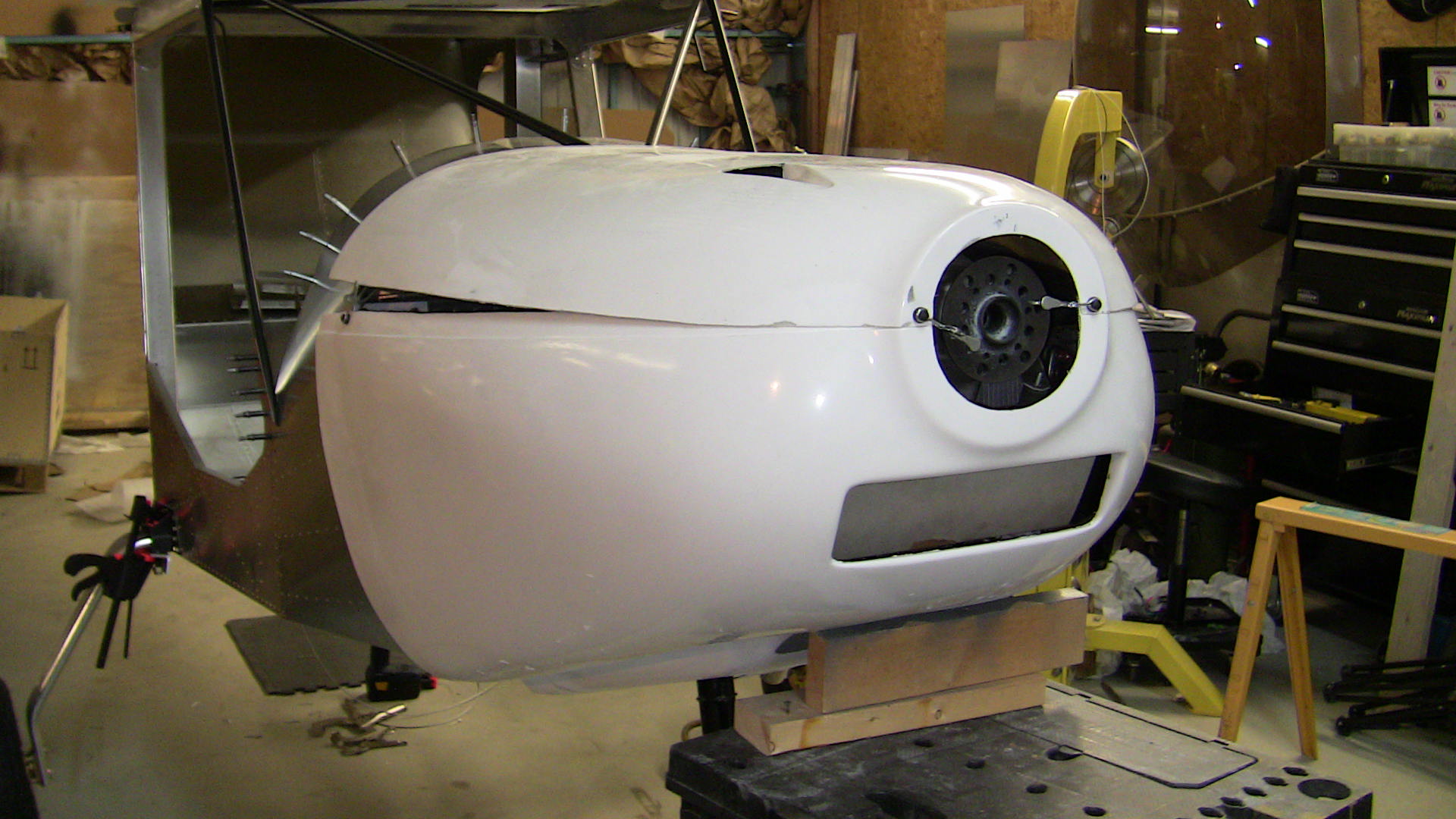 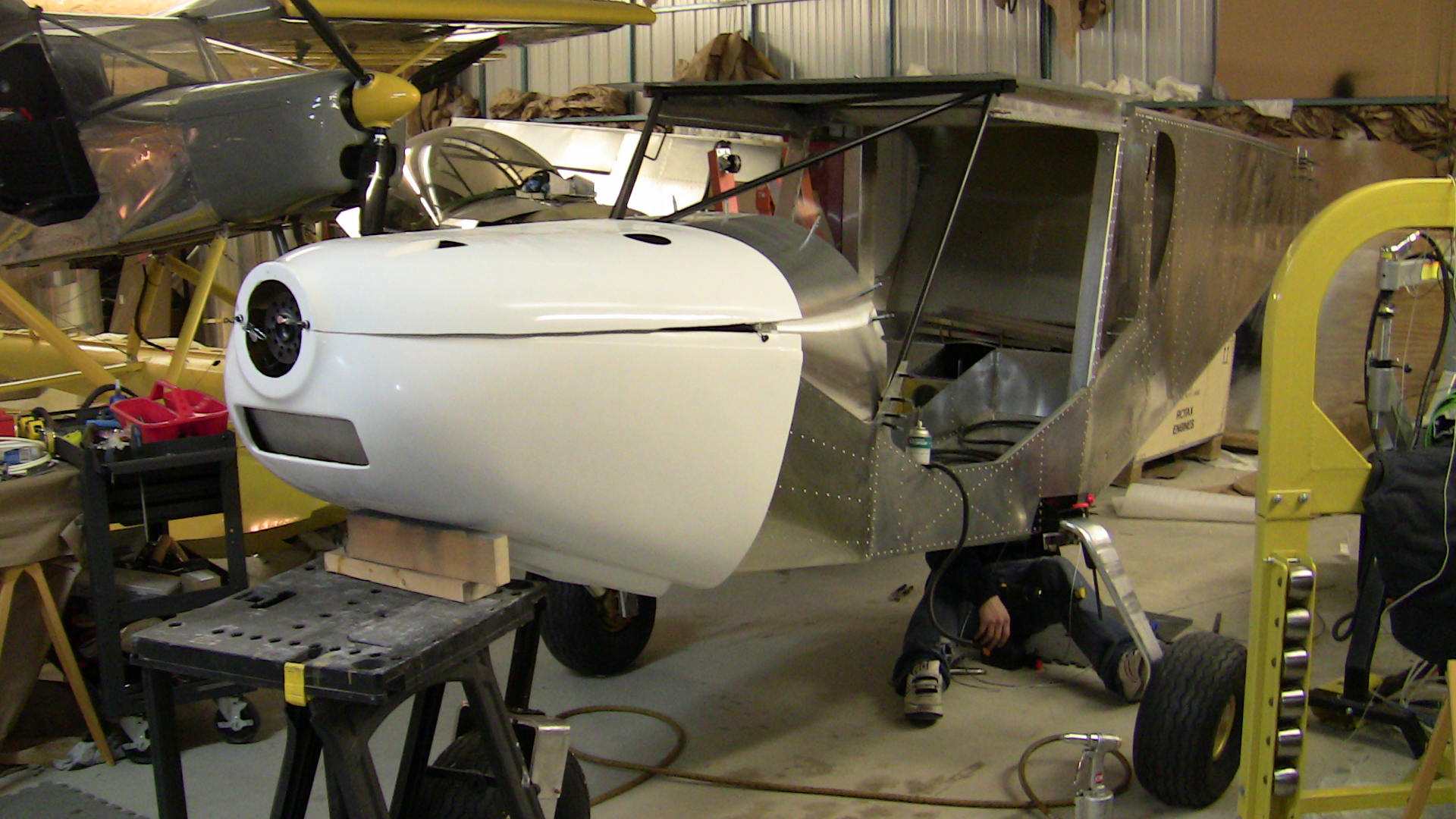 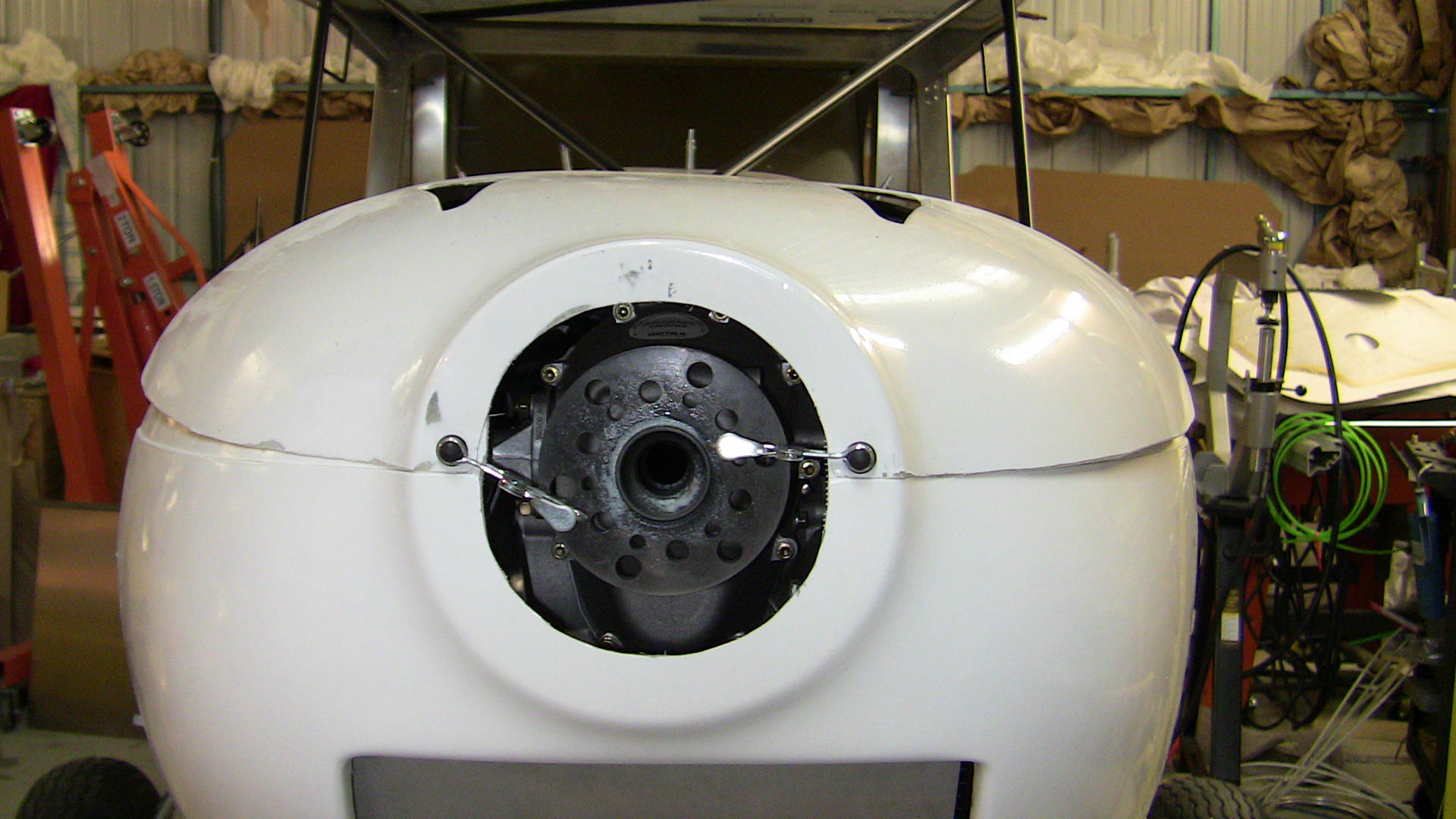 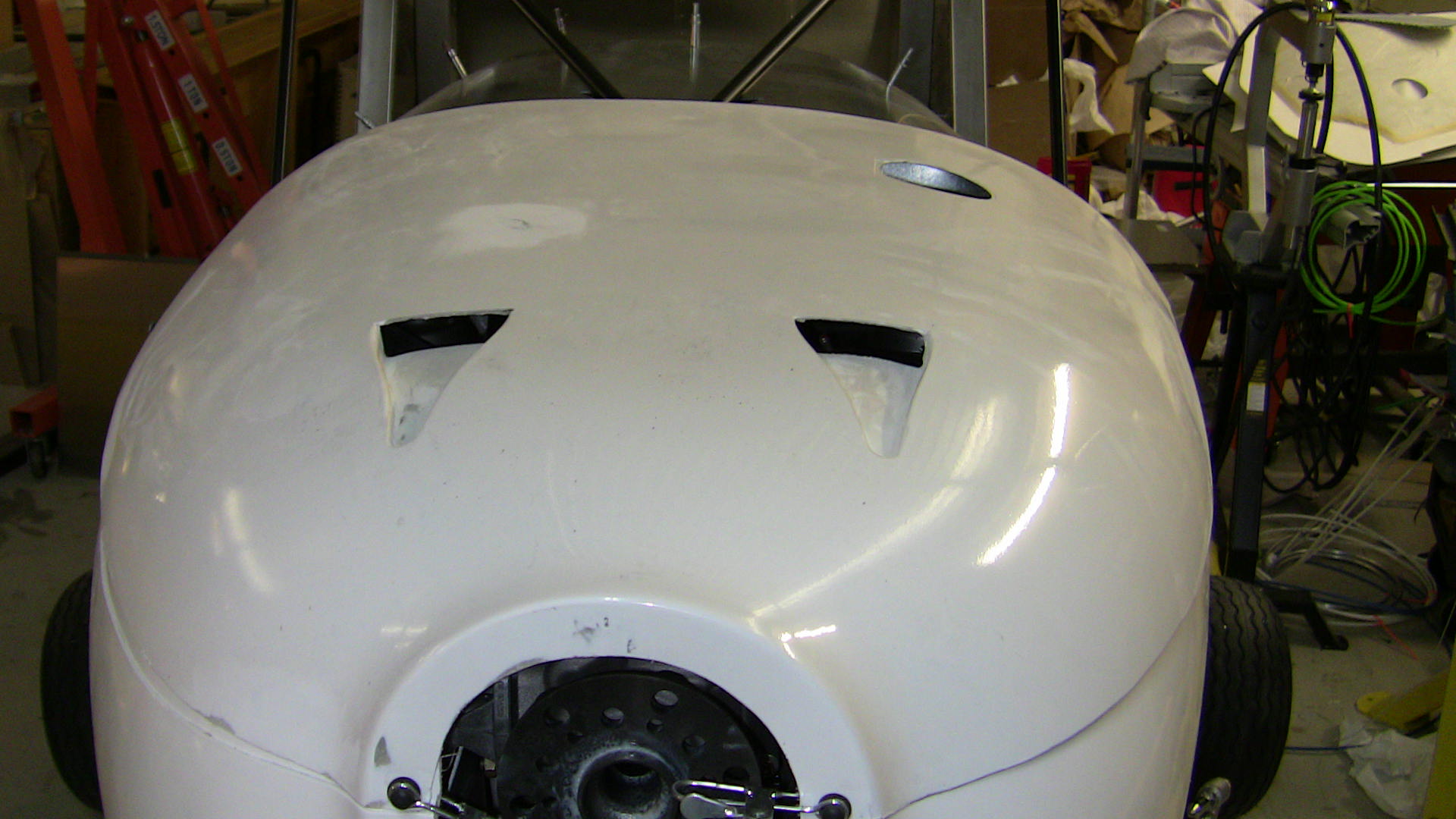 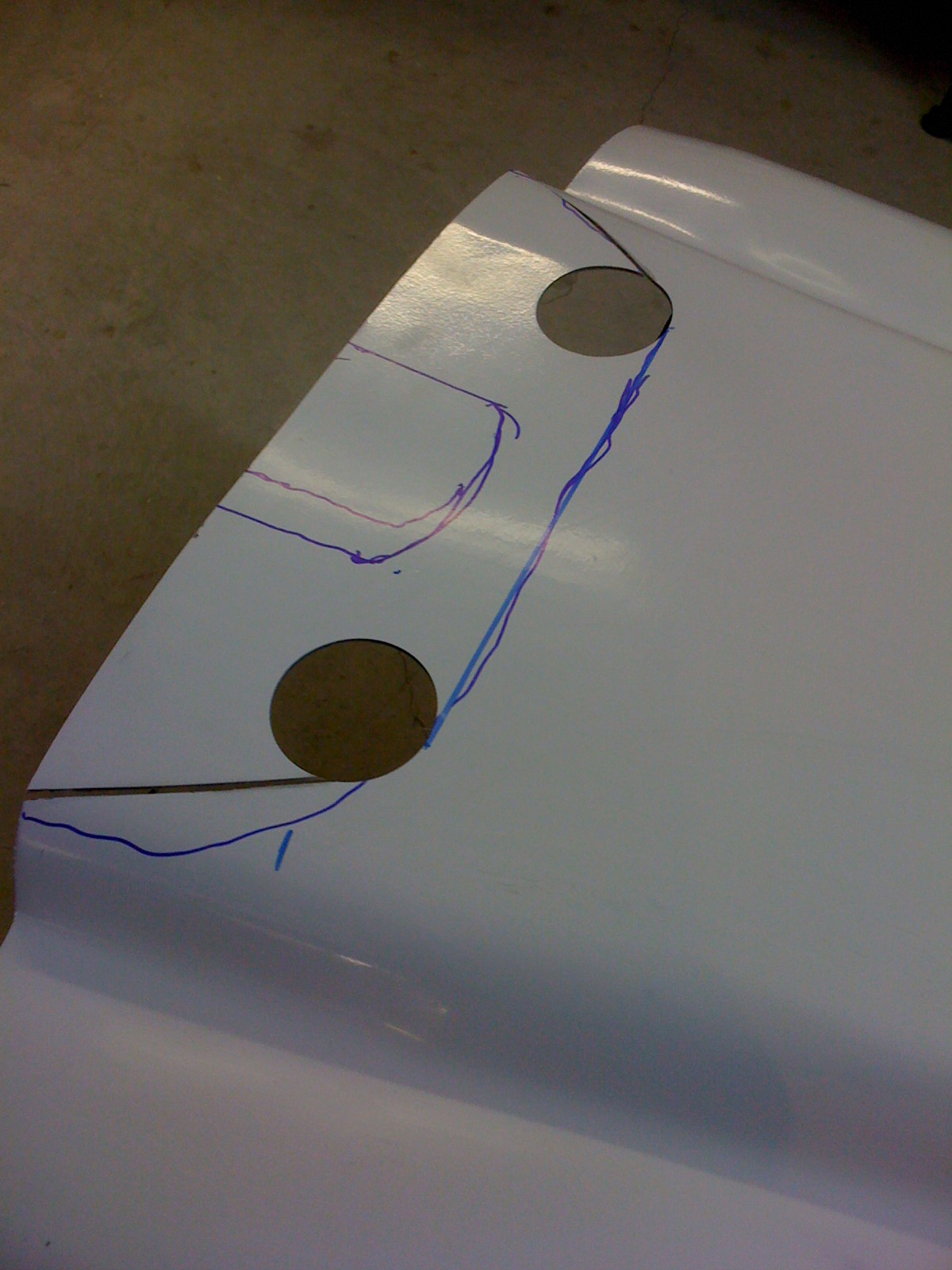 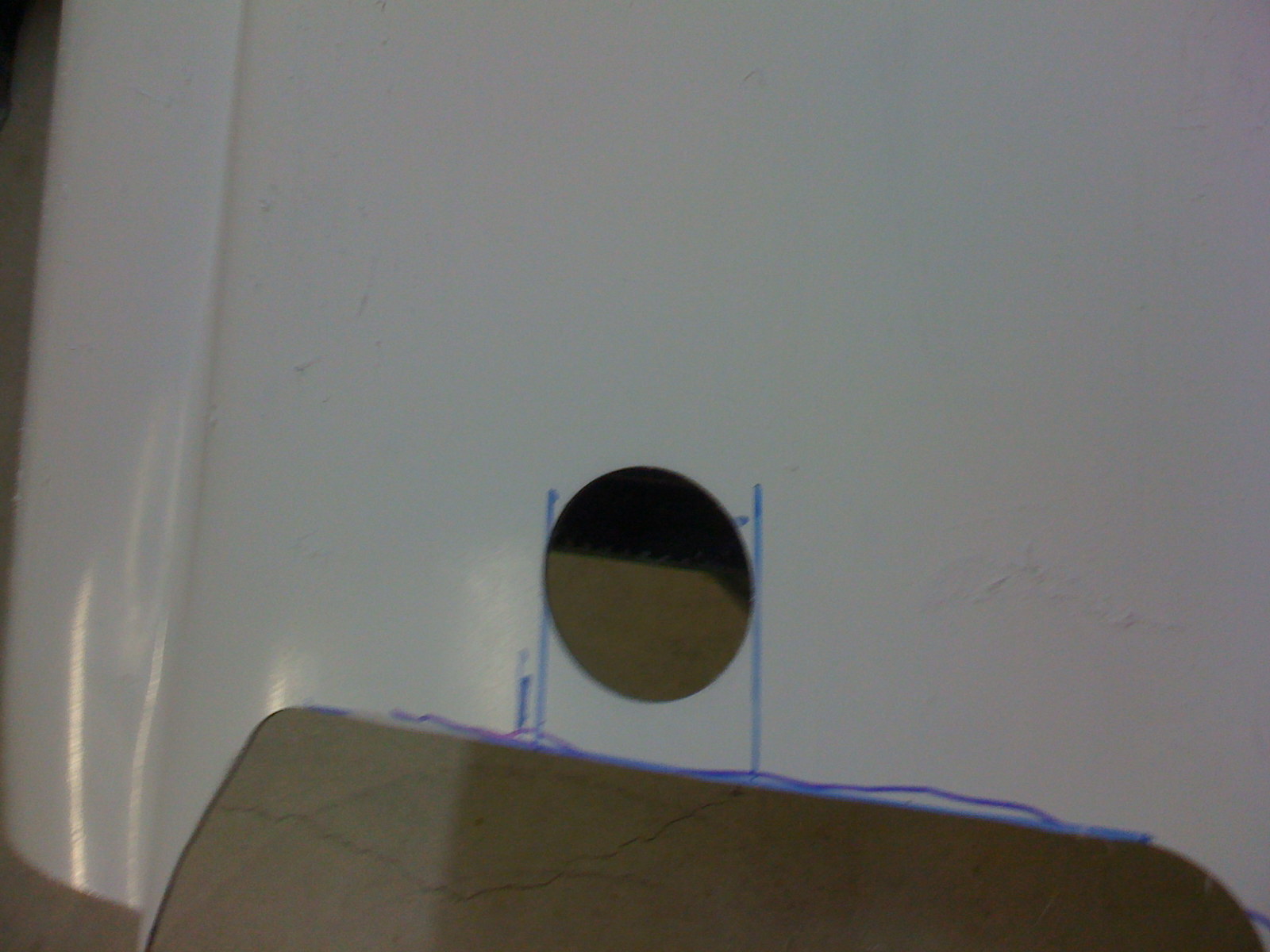 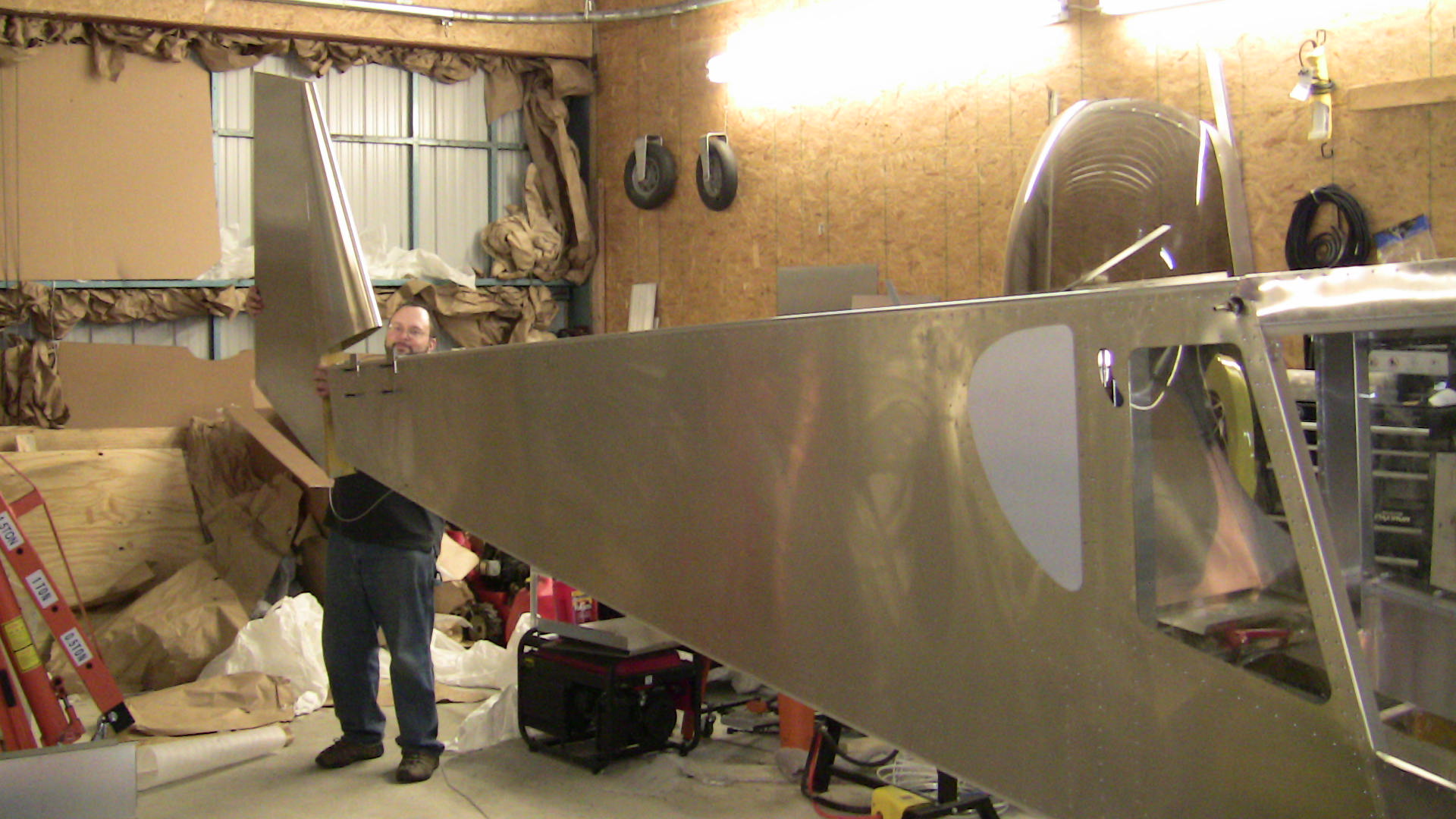 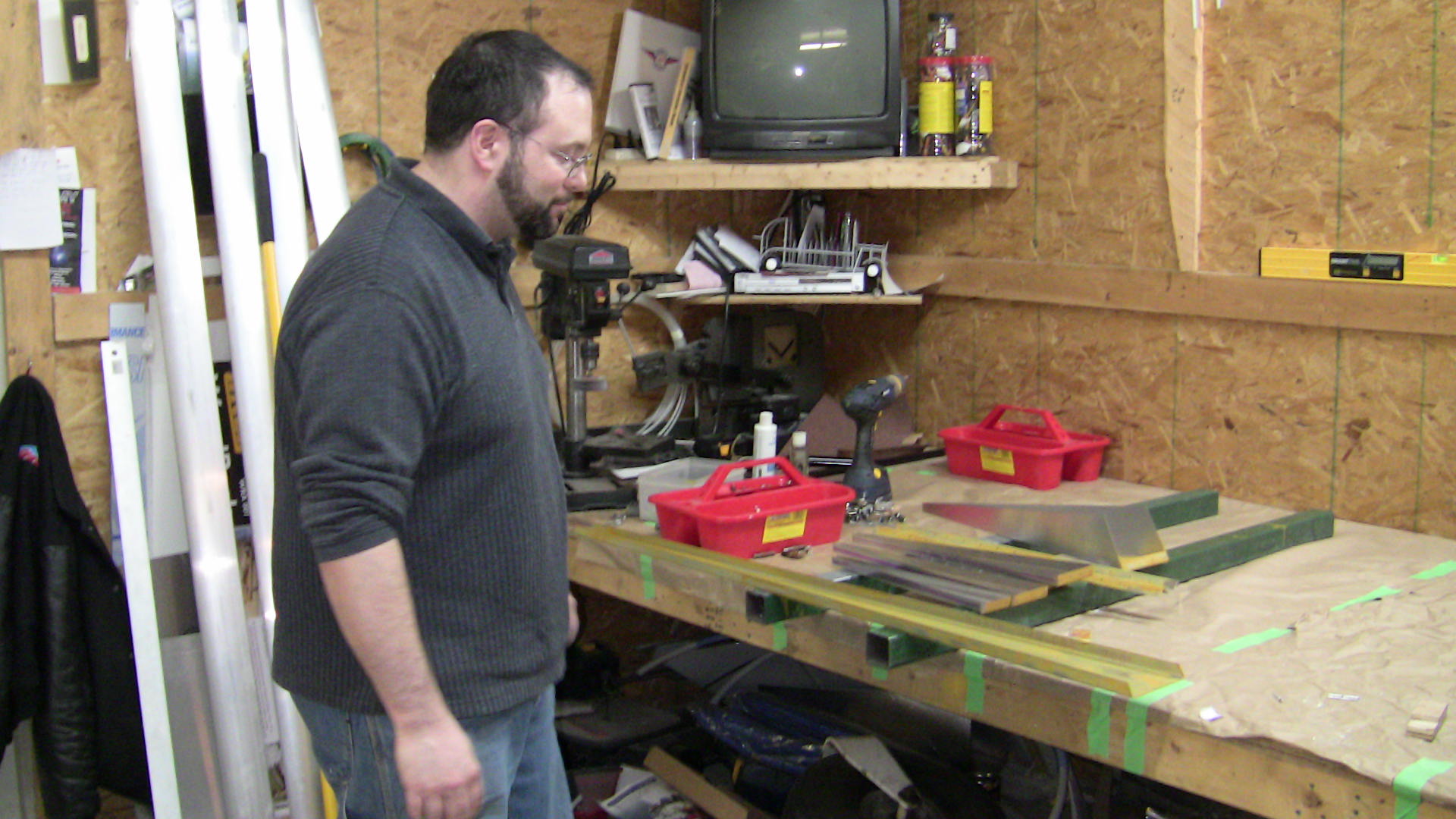 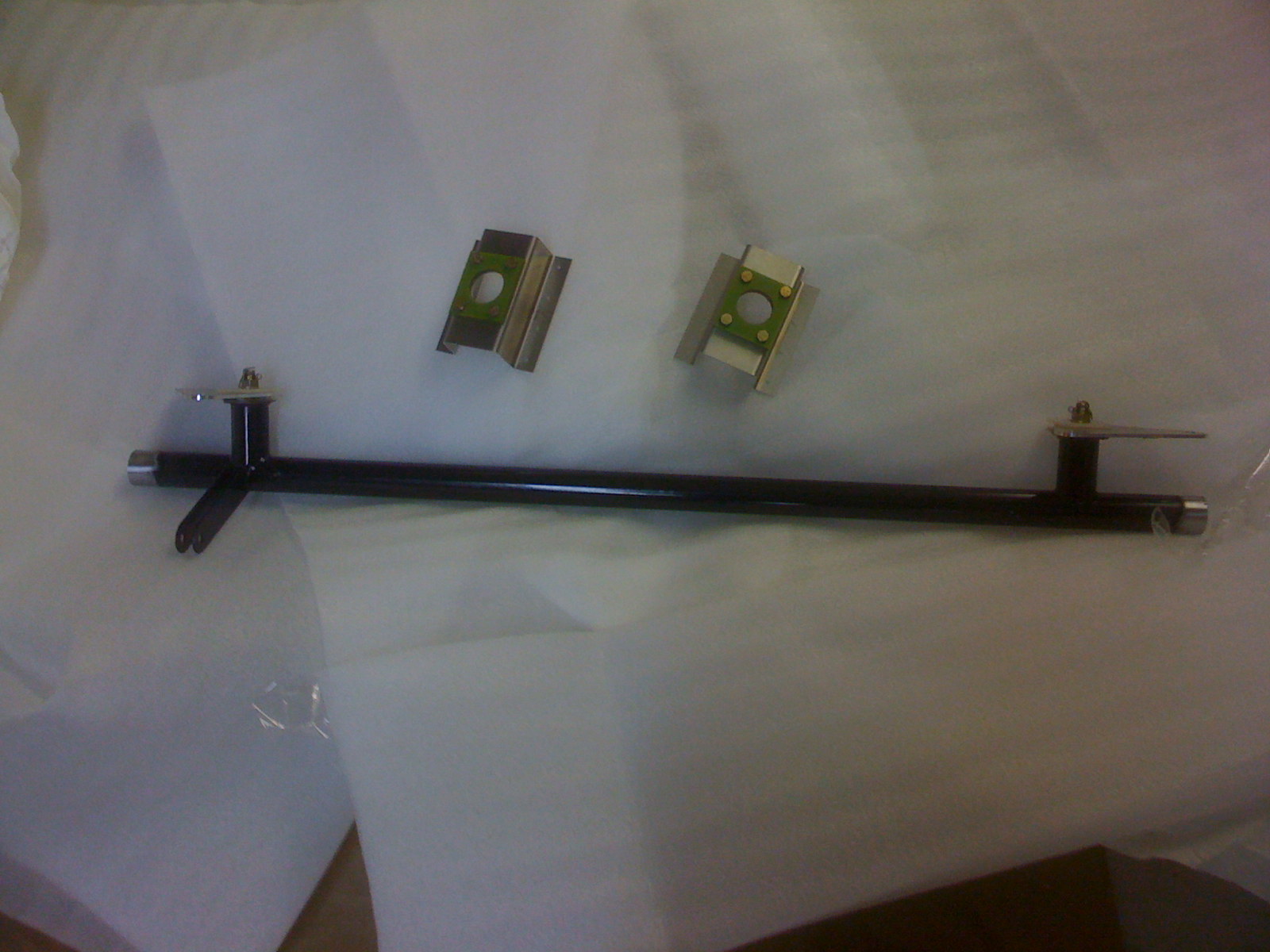 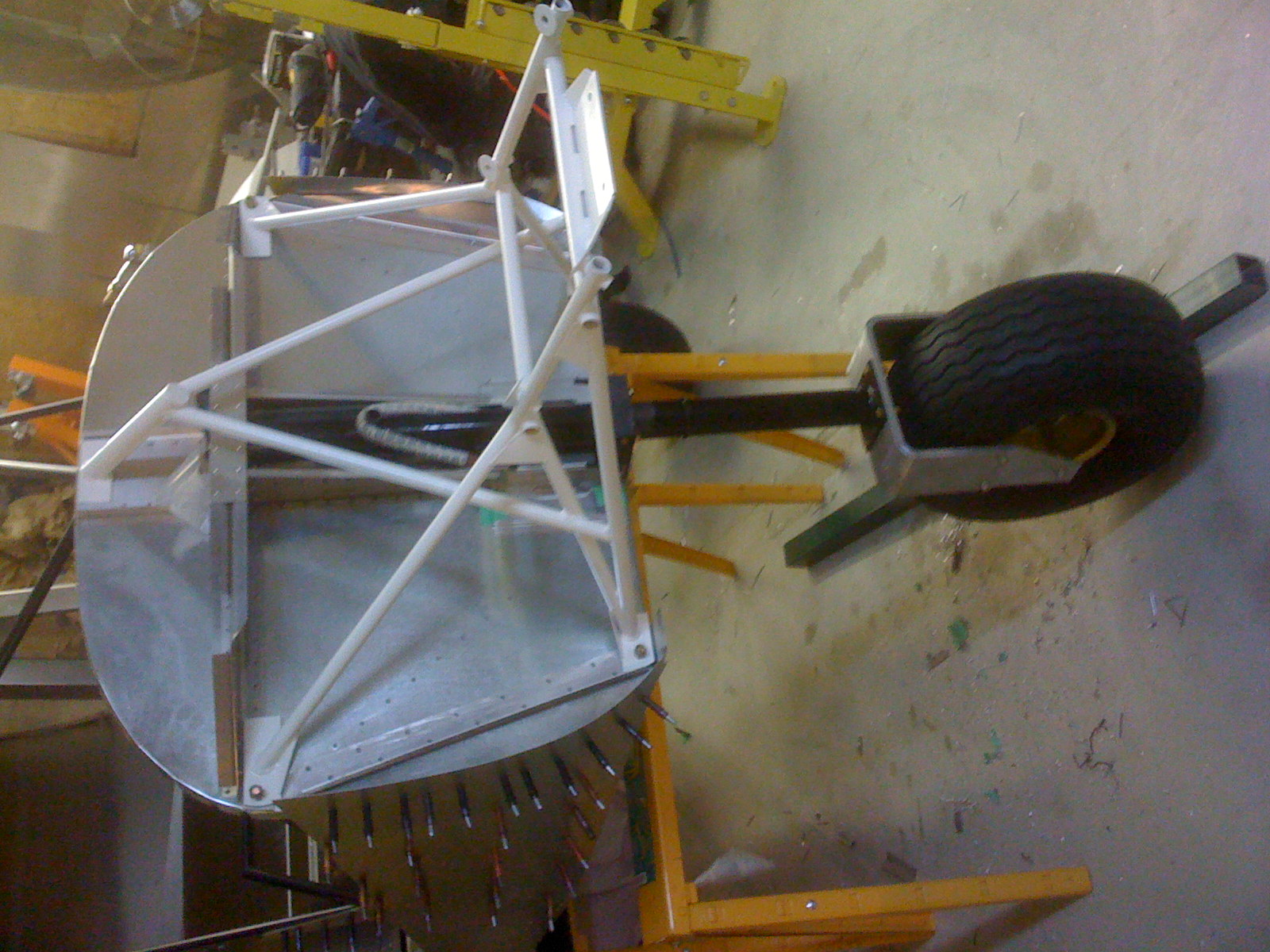 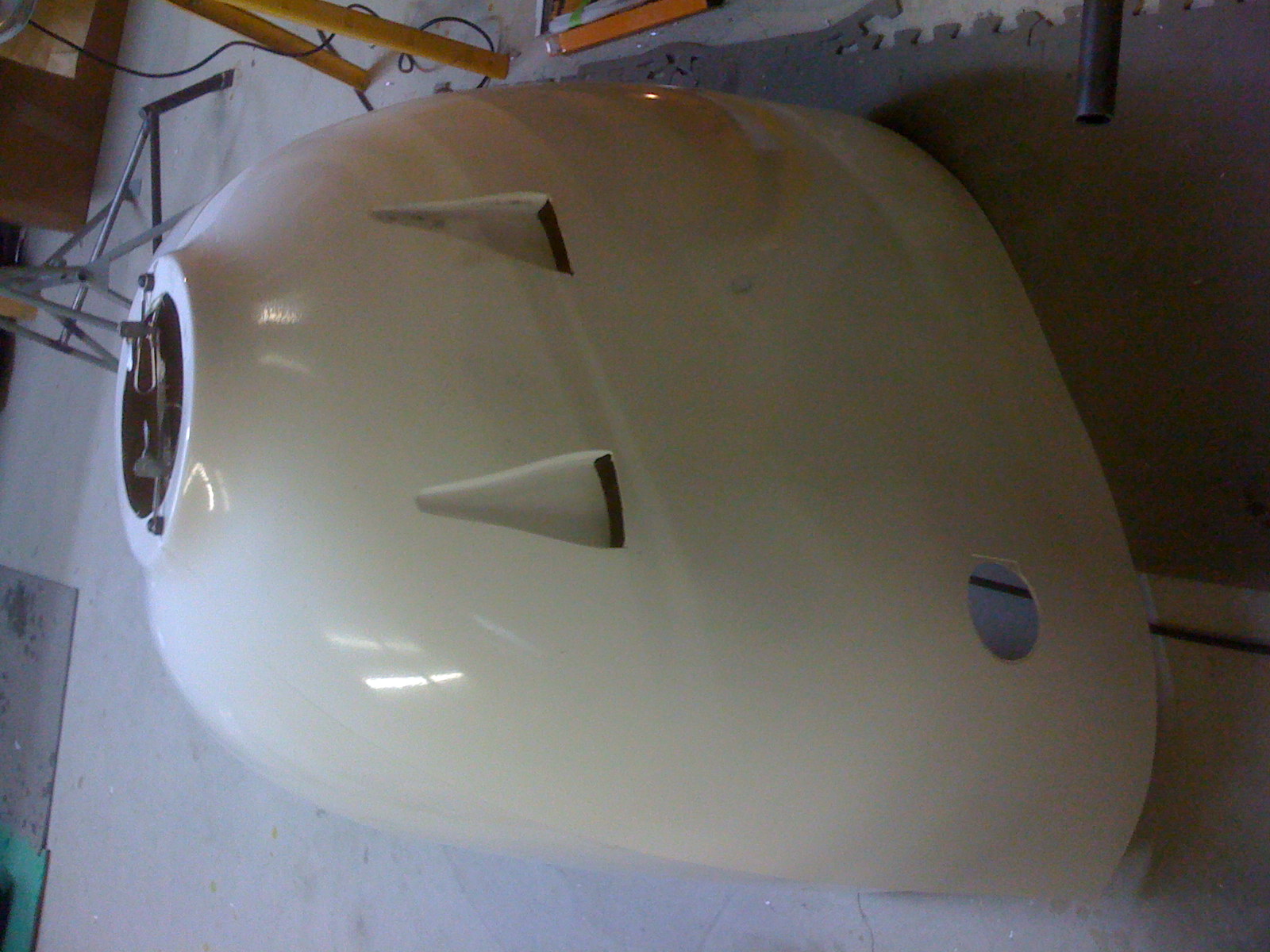 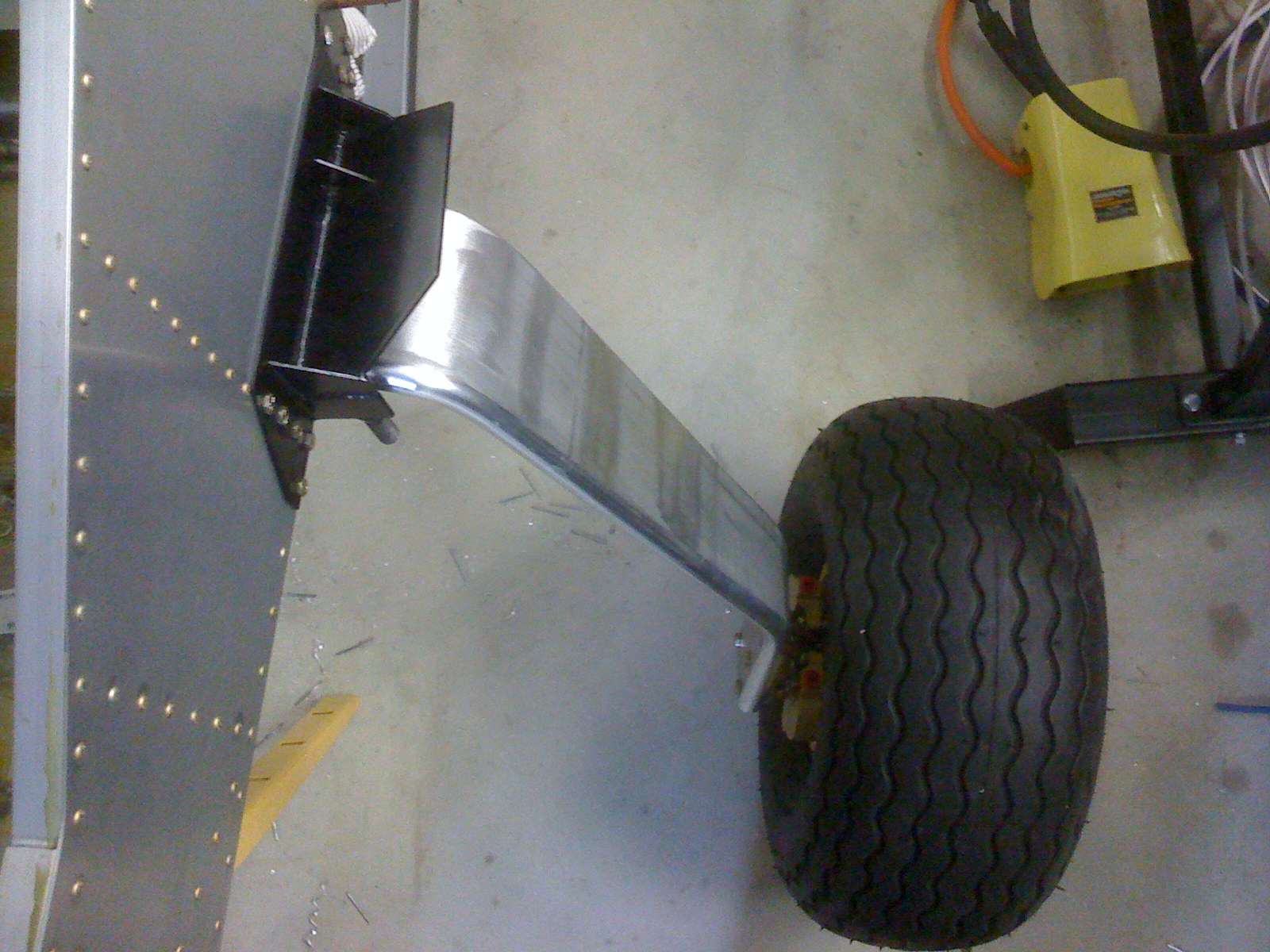 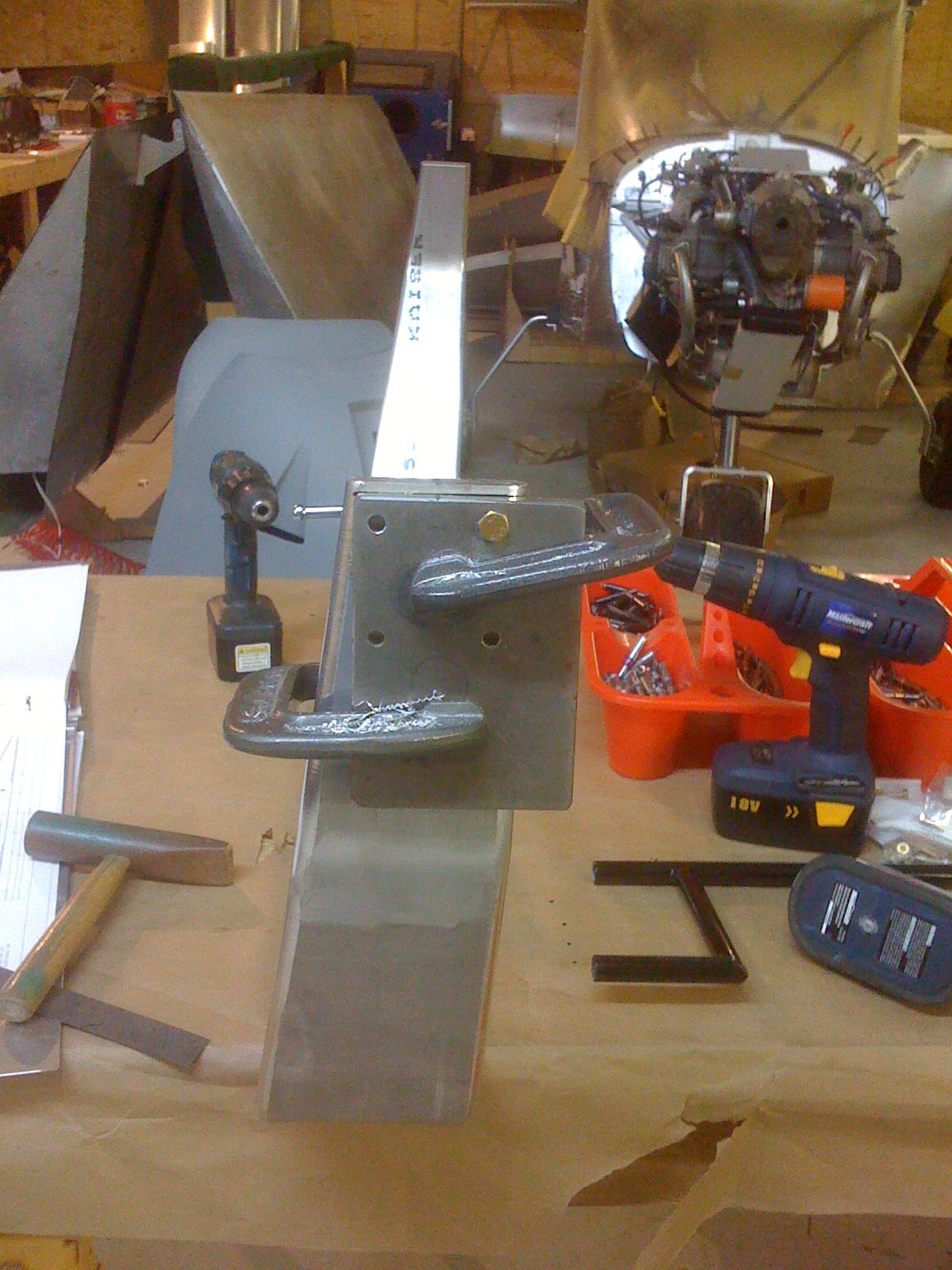 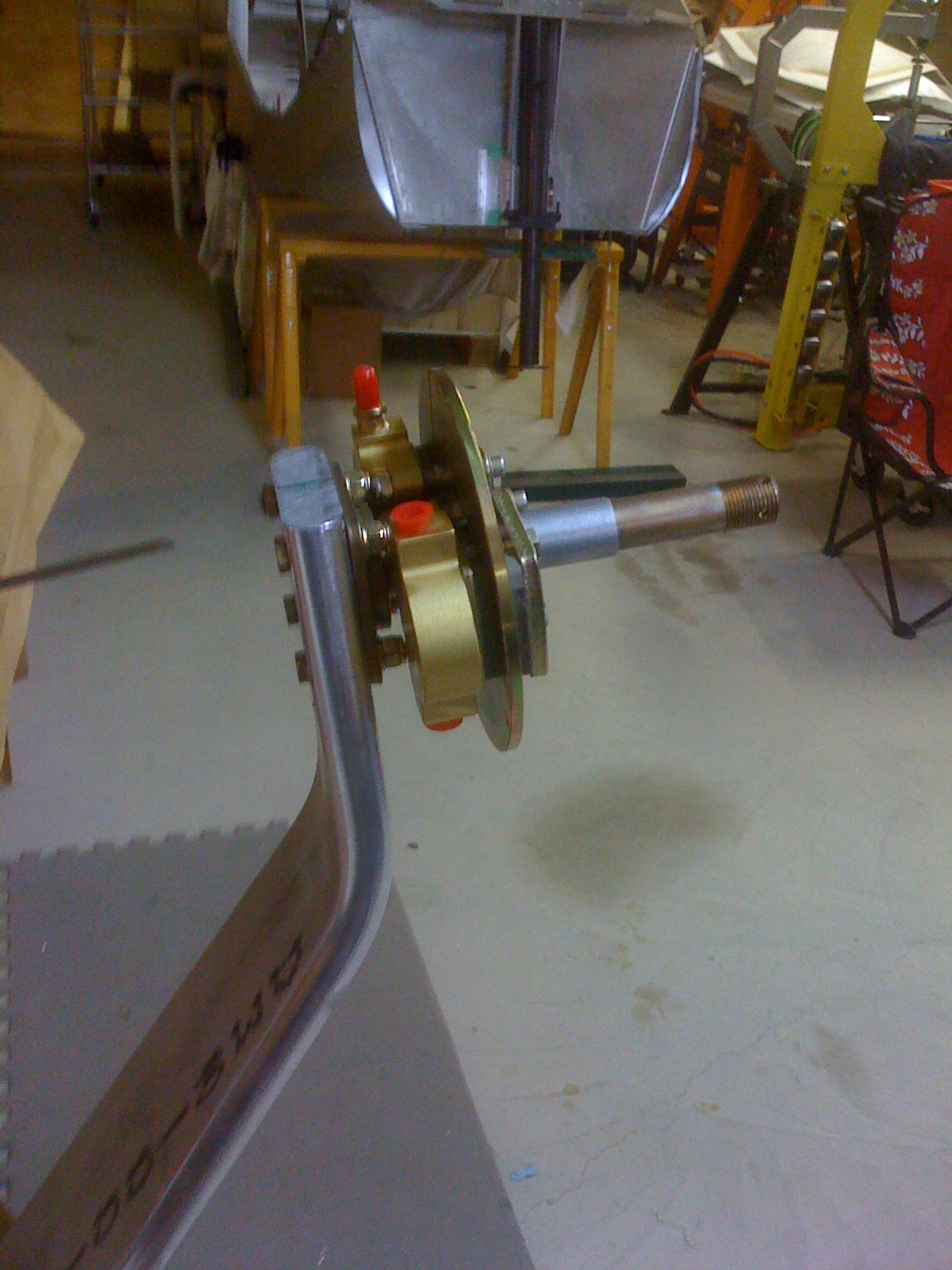 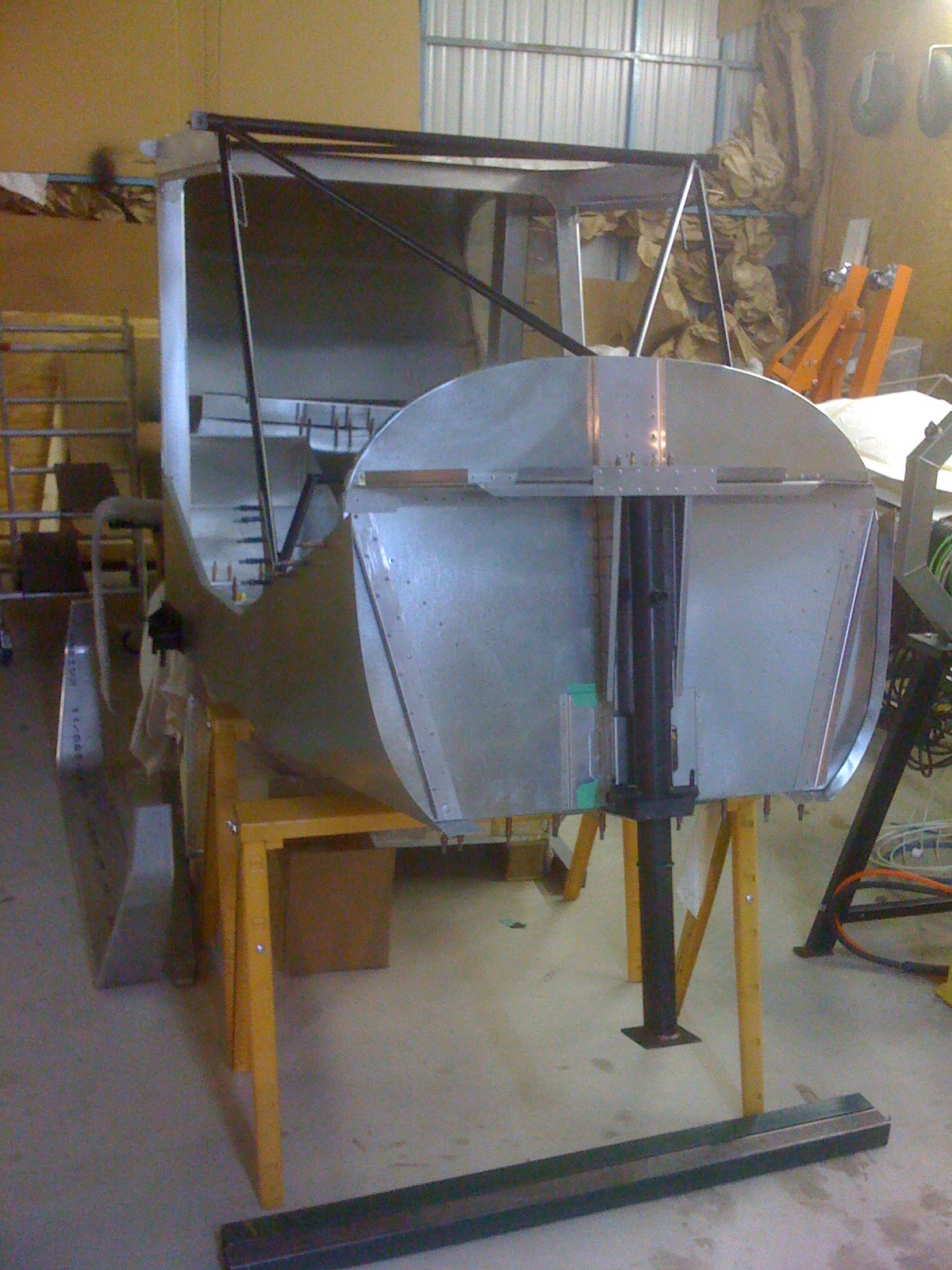 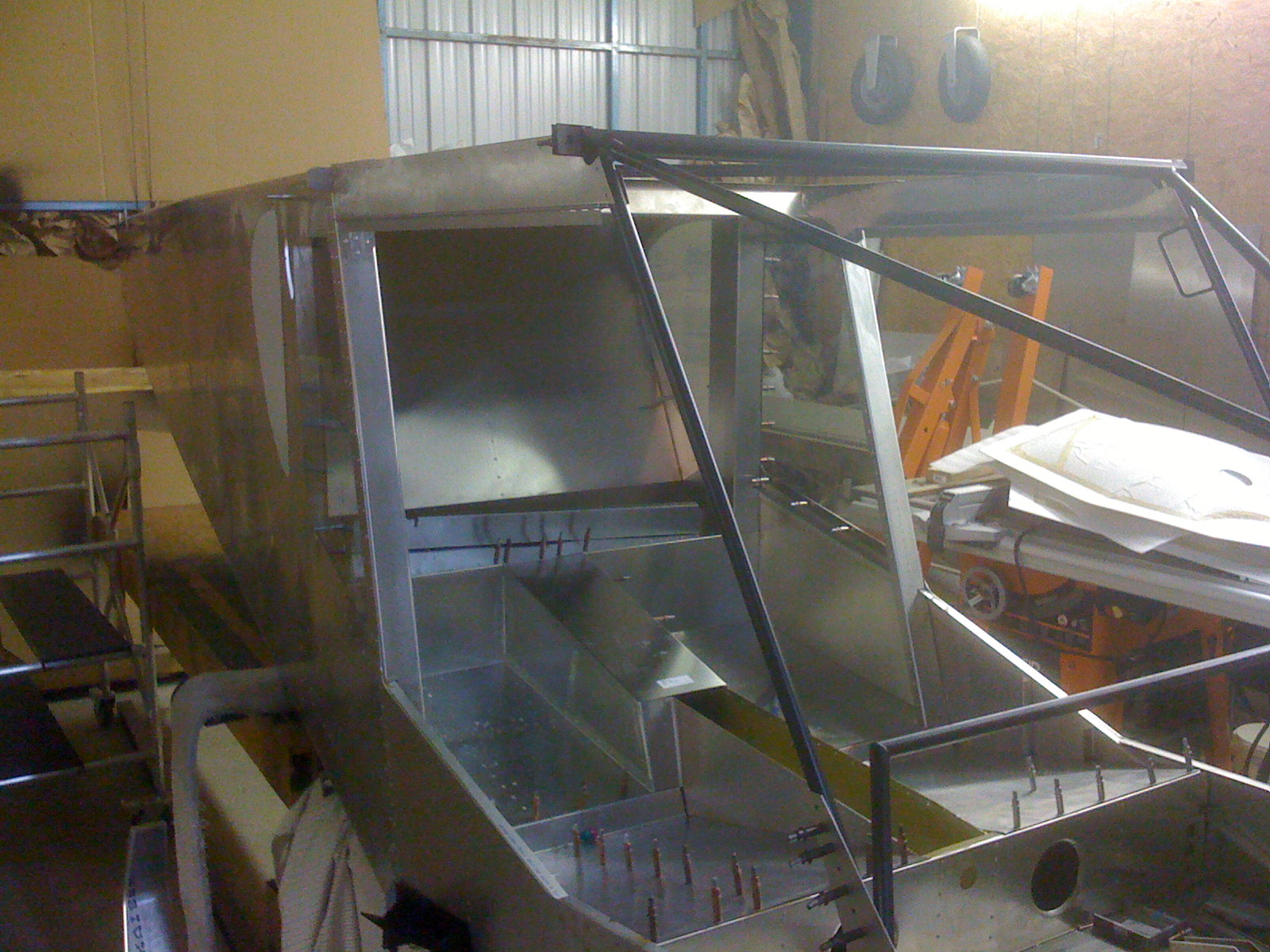 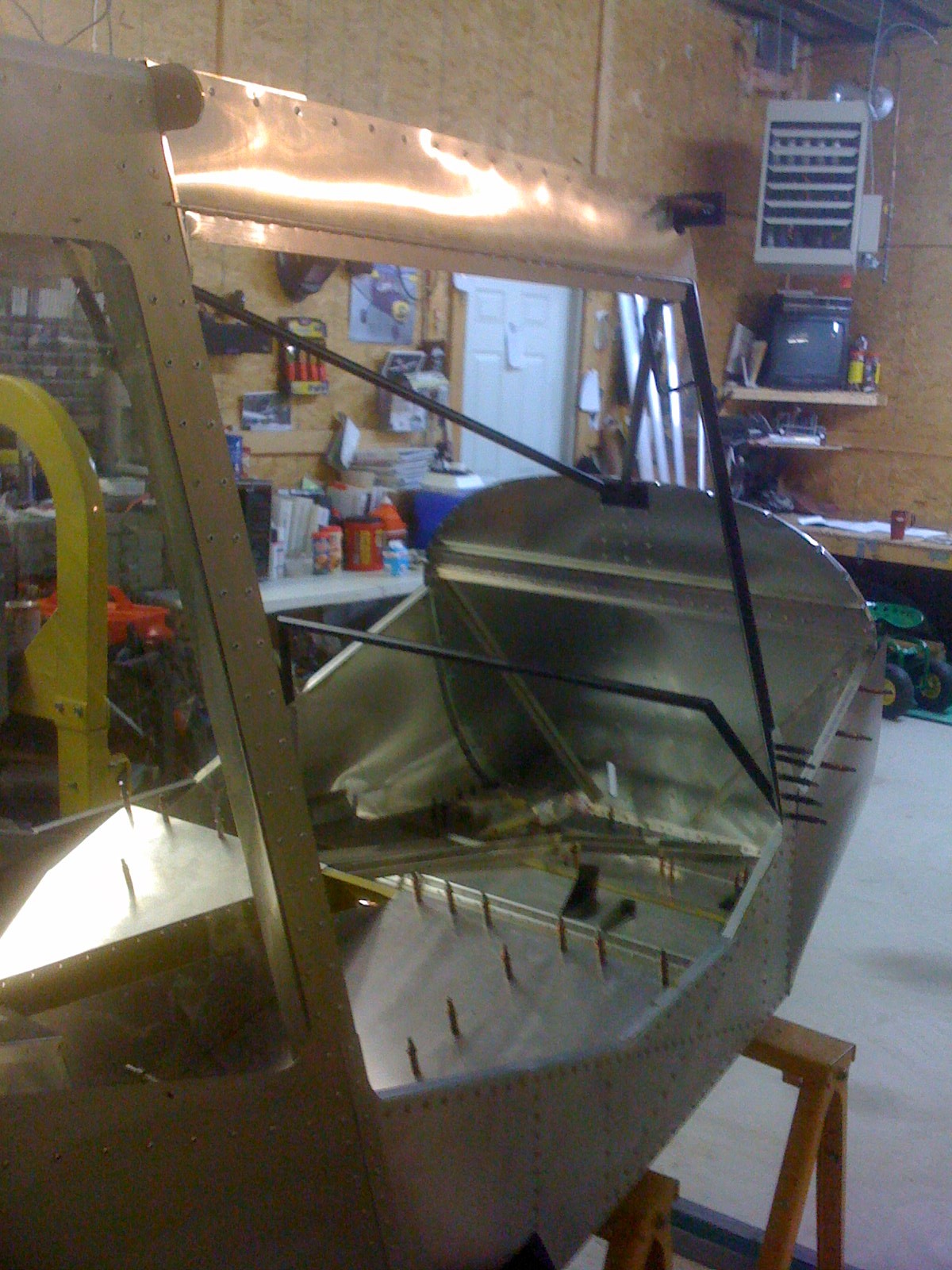 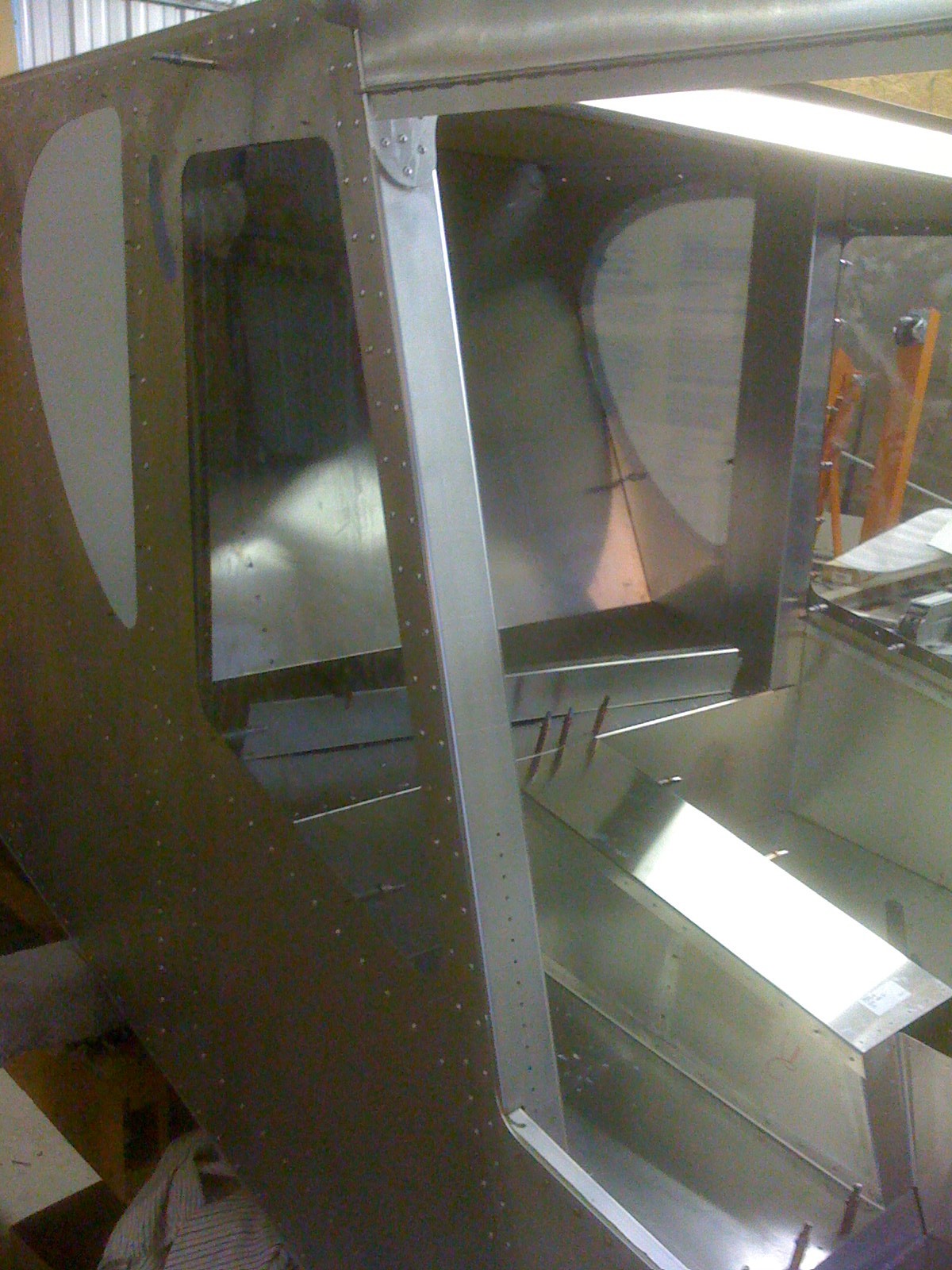