First, I don't believe that the wing locker door is structural and inflight movement with the softer wing seems logical. I added an additional L angle in the center, .025 with 20mm flanges. It's a bit bigger than the stock ZAC L angles. Version 1 uses shims to compensate for the 1/8" extrusion and a .025 40mm full length strip to slide under the extrusion, it is notched for rivet clearance. I used a new piece of Aluminum to match the opening. 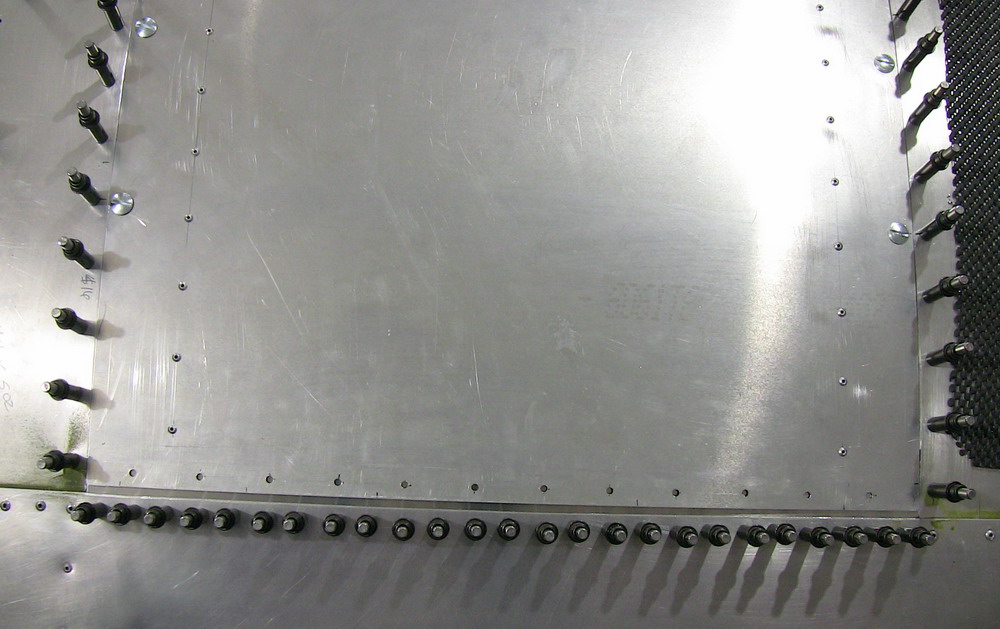 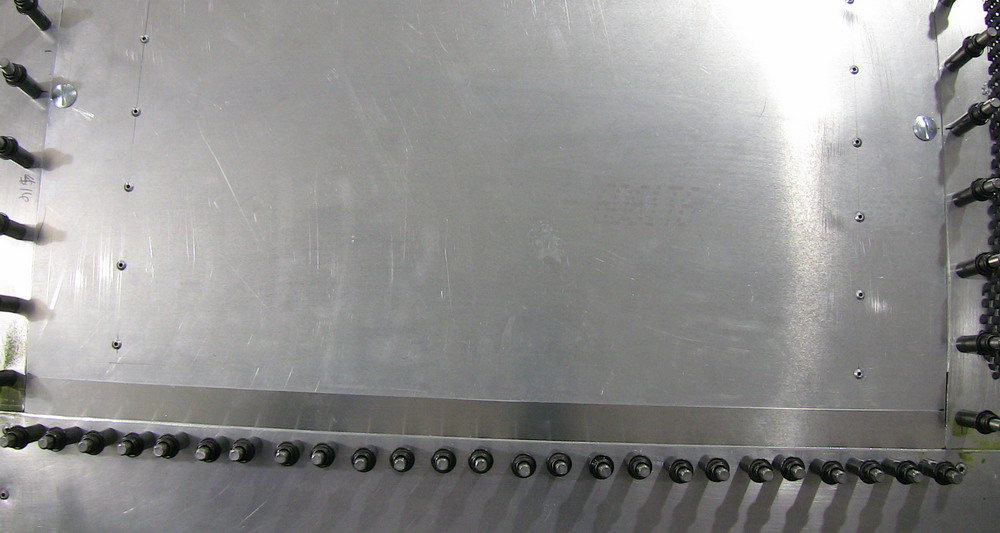 The center stiffener is used to maintain pressure on the front and to pull down the rear of the door. This required a bit more effort bending the center L angle, but it does offer a lighter option than Version 1, 3 ounces and is lighter than using a hinge.

I mentioned earlier that I had added false bottom rear ribs and expanded on that to the remainder of the wing. This adds 8 ounces to each wing, 1 pound total. 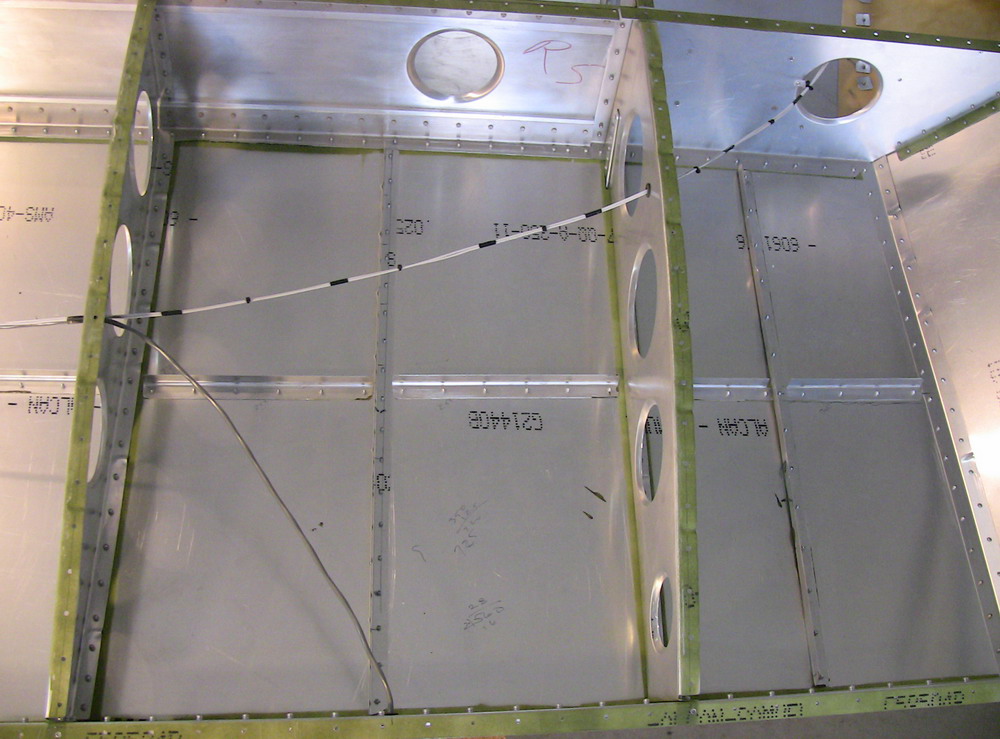 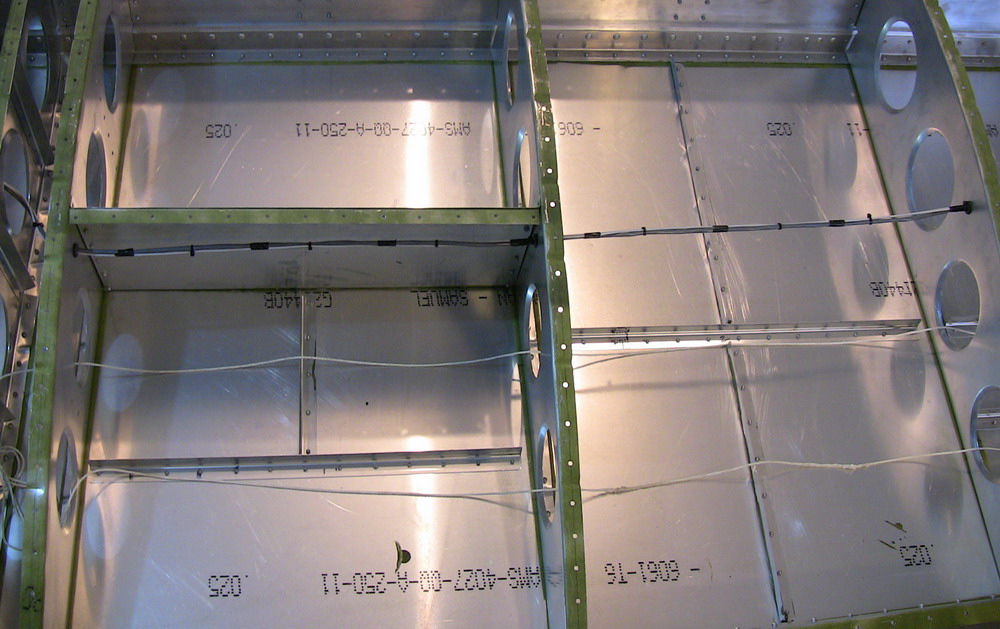 You have inspired me! I have never really liked the hinge on the wing locker. I have an idea, based on your idea, and will try it out. It's only in my head right now but I will keep you posted! ....So far, the only 2 things I don't like about this airplane is the the wing locker design (not the option,,I like that) and the nose gear. If I could put a Gruman or RV style on it I would but I probalby won't.

Comment by David Gallagher on February 27, 2010 at 6:42am
Look good Jake. I love my wing lockers. Only use them on long trips, but they pay for themselves then. Only issue is that they are not waterproof so pack accordingly.