Thanks to all who participated and visited Zenith Aircraft Company's 25th annual Open Hangar Days and Builder Fly-In on September 23 & 24 at the factory in Mexico, Missouri. We had record participation this year with many planes and visitors, as well as outstanding programs and seminars!  Following is a brief photo summary of just some of the many activities: 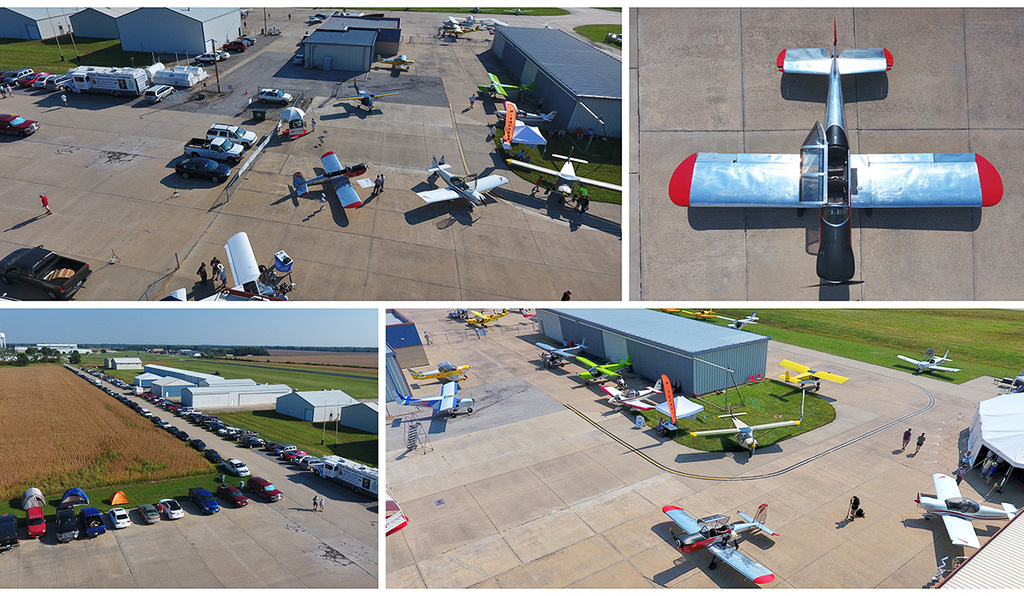 Over two days, visitors to the Zenith factory were able to see the planes and tour the kit aircraft factory Zenith customers flew in from around the country in their completed Zeniths: The new SAM-EX aircraft made its first appearance at the Zenith Aircraft factory for the Open Hangar Days, flown in from Canada by Nick Heintz.

Visitors were able to tour the modern Zenith Aircraft kit production facilities to see and to learn how all the all-metal kit parts are fabricated: 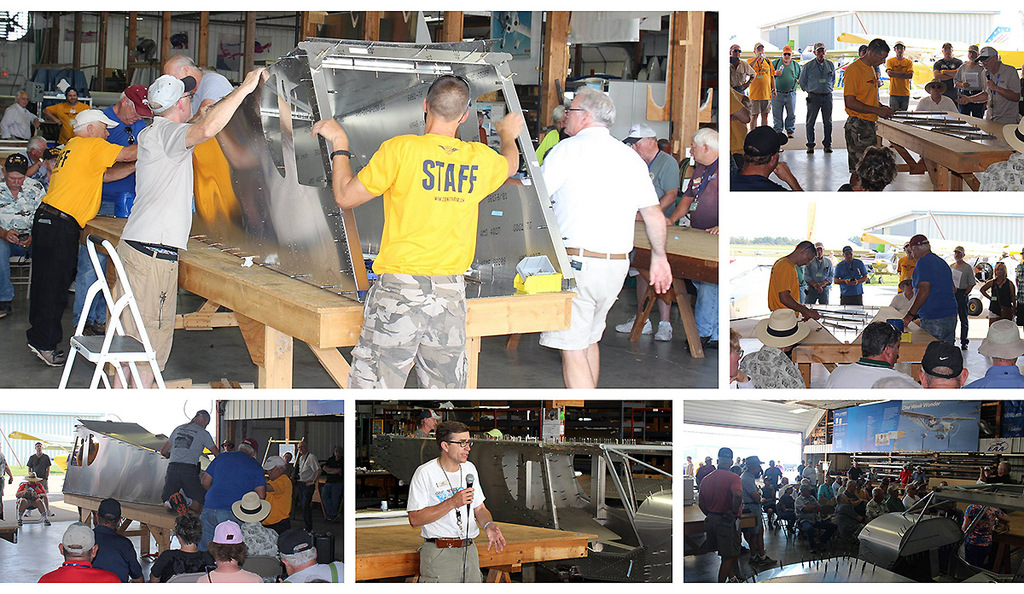 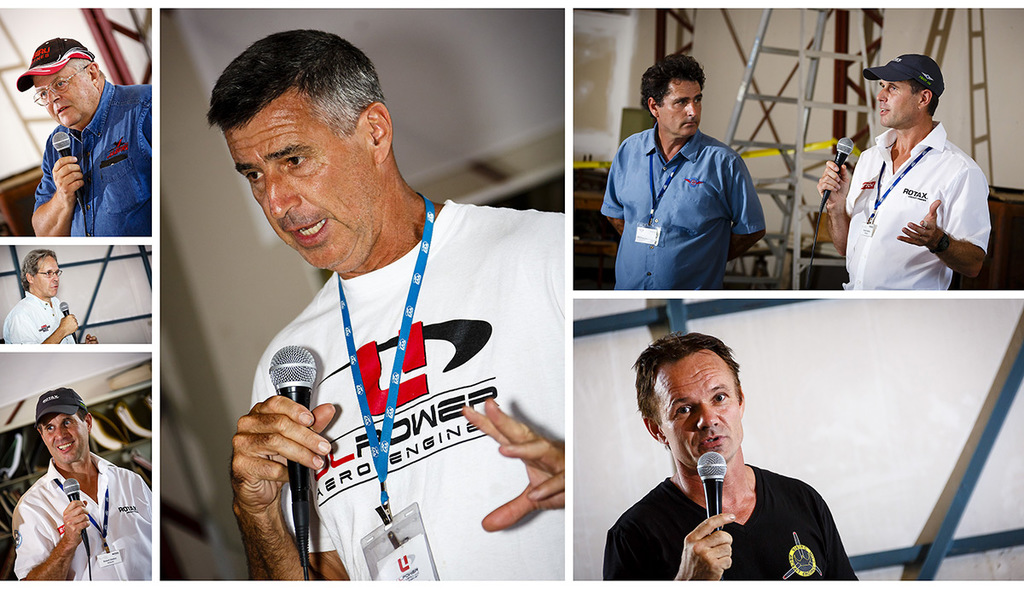 EAA's director of homebuilding, Charlie Becker, was a featured speaker and he presented William Wynne (Corvair engine guru at FlyCorvair) with EAA's Major Achievement Award for his work teaching builders about engines since 1989: Zenith Aircraft's Roger Dubbert was presented with a flight jacket by William Wynne for 24 years of demo flights:

Hundreds of people were on hand Friday and hundreds more came on Saturday for demo flights, factory tours and the chance to meet with Zenith kit builders, factory personnel, and others, and to learn more about the joys of building and flying a Zenith kit airplane. There was a record number of Zenith planes flown in from around the country, including the newly painted One Week Wonder (flown in from Oshkosh to attend the event).  Check out EAA's report on the event (with more photos). Winner of the flour-bombing contest (sponsored by UL Power) was Zenith Aircraft's own Roger Dubbert, followed by Nick Heintz and Marty Roberson (in a Zenith CH 601). Winner of the STOL competition (sponsored by Kitplanes magazine) was Jan Eggenfellner in his modified Zenith CH 750 with a new turbo Honda-based Viking engine: 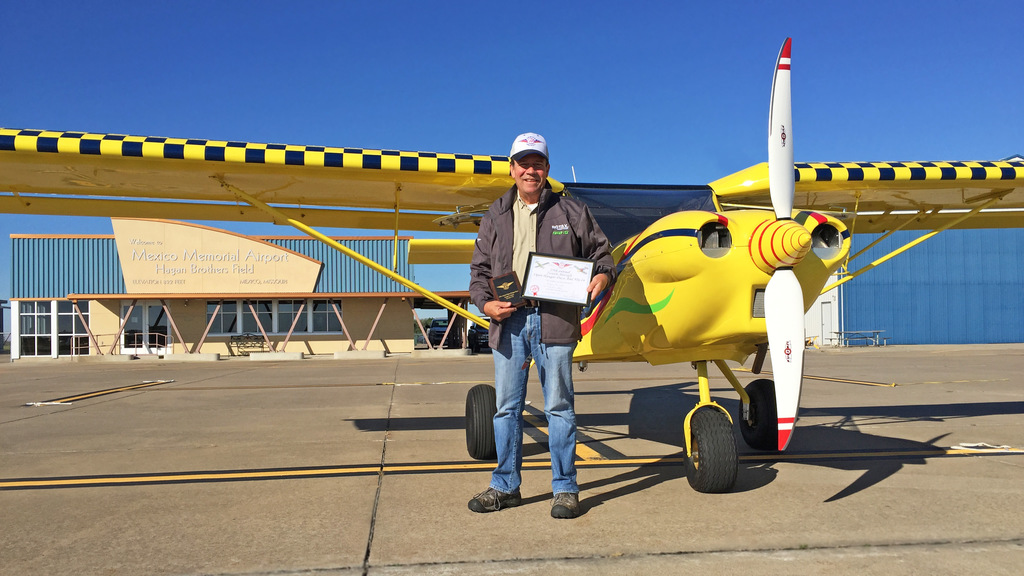 The Zenith Aircraft Show ("like a car show but with Zenith planes") was judged by both the public and by fellow Zenith Aircraft builders, and sponsored by Matco wheels and brakes. 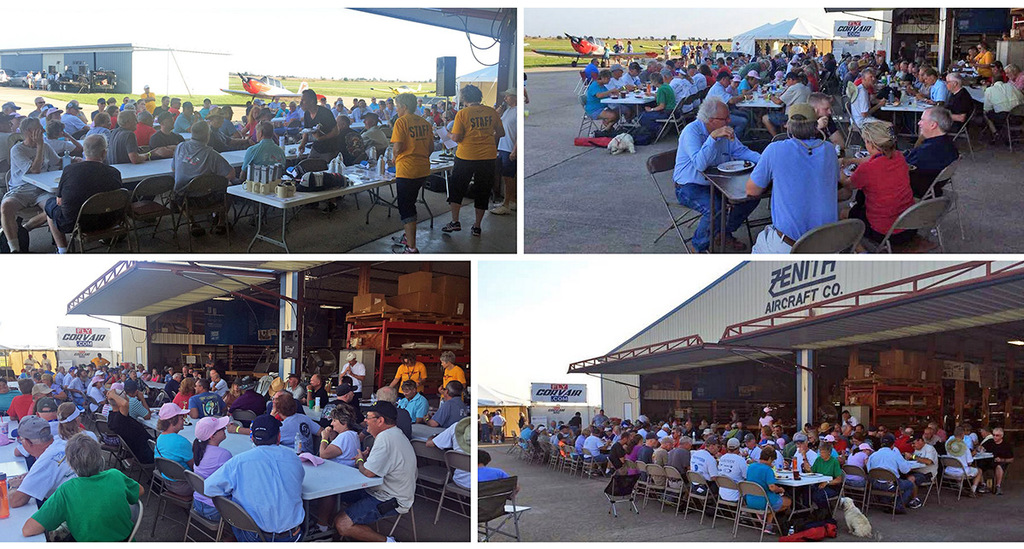 We thank all who participated and made this a great event!
"Clear skies, great planes and wonderful people!"

Please share with us any additional photos and videos you may have from the event (use the comment section below to post). We don't have any video footage of the STOL competition nor the flour bombing contest. If you have footage please share it below. T.Y.'s flight to and from the Open Hangar Days: