Earl Downs is a Zenith builder who is known to many others builders because he furnishes pre-test flight preparation training in his 601 XL-B. Because he holds an FAA Letter of Deviation Authorization (LODA), Earl is allowed to provide this and transition training for both the 601 and the 650. You may also have met Earl as a forum presenter at a previous Zenith Aircraft open house events. Earl mentioned that other things have occurred where he may be able to help Zenith builders and builders of other experimental aircraft when it comes to obtaining an FAA checkride in their experimental airplane. Here is what Earl had to say:

“Years ago I was a designated Pilot examiner for all pilot certificates and administered more than 950 private, commercial, instrument, and multiengine check rides. That all came to an end when I did my time with the airline (company policy) and I didn’t get back into it until I became a sport pilot examiner in 2005.

"A few months ago I was contacted by the FAA and, because of a shortage of examiners, they asked if I would like to go back to flight examining at all pilot certification levels. I said yes, and I’m now back in business for testing all certificate levels from sport pilot through CFI and ATP.” 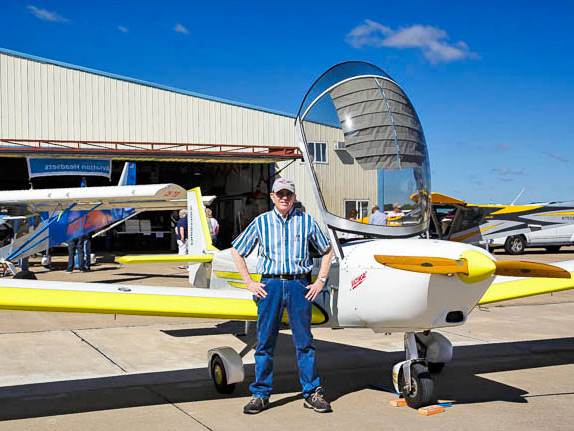 "The reason I’m mentioning this is that it is often difficult for owners of experimental homebuilt airplanes to take a check ride with a designated pilot examiner in their experimental airplane. Pilot examiners have the right to refuse to do it…and many of them will not perform the checkride in an experimental.”

"I am one of the guys who will perform pilot check rides at all certificate levels in an experimental homebuilt airplane. By the way, I’m also planning to present a forum or two at the September Zenith open house. If anyone has questions about training or testing in their experimental aircraft I’ll be glad to spend some time to explain how that works." 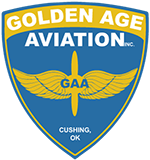