Am considering vortex generators for my 701 in lieu of slats. Am about to close the wings. Anybody know anything about the pros & cons and technical requirements of this?

The doors are added and trimmed to fit. Next is the upper window and final fit of windsheild.… 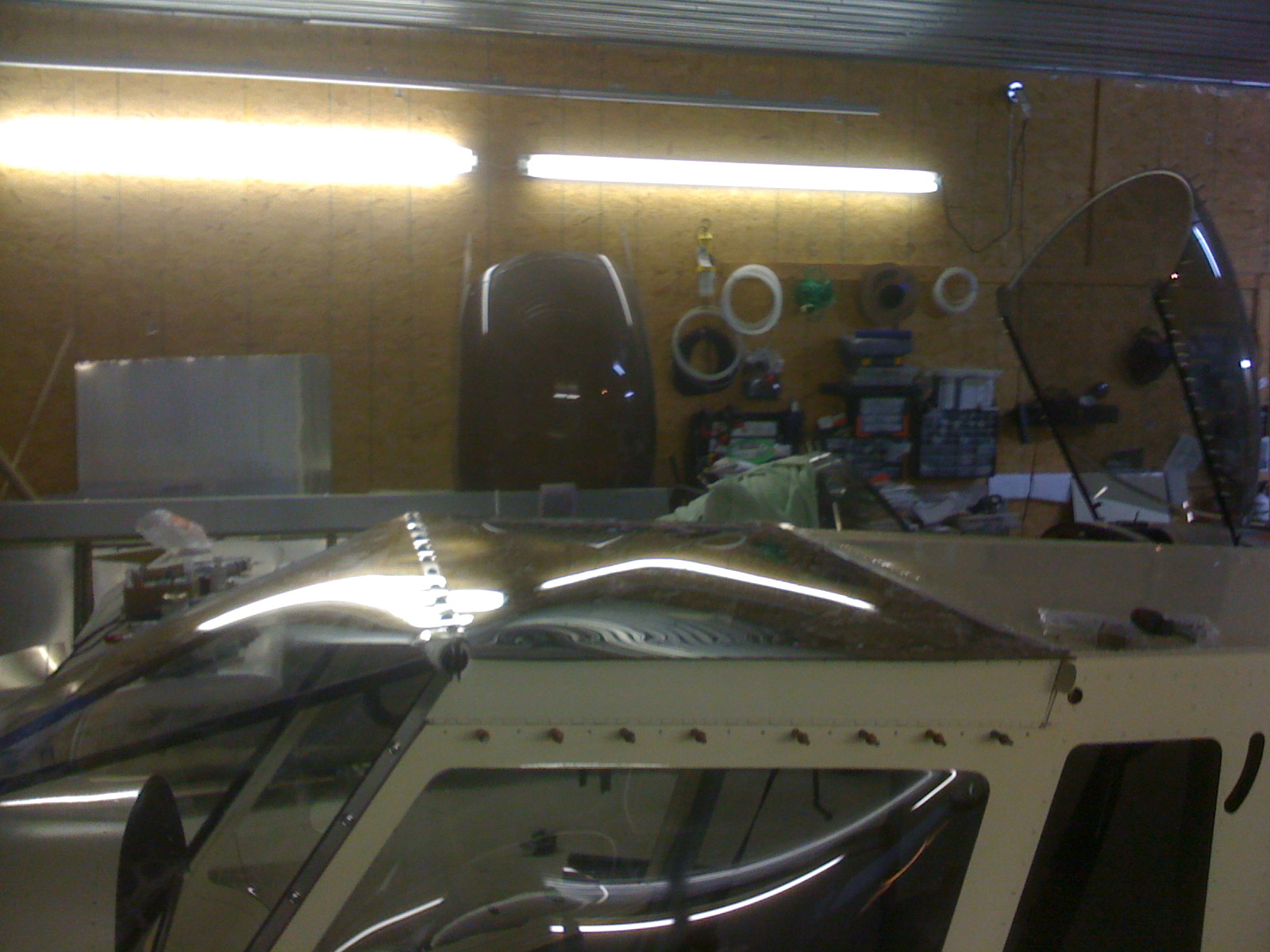 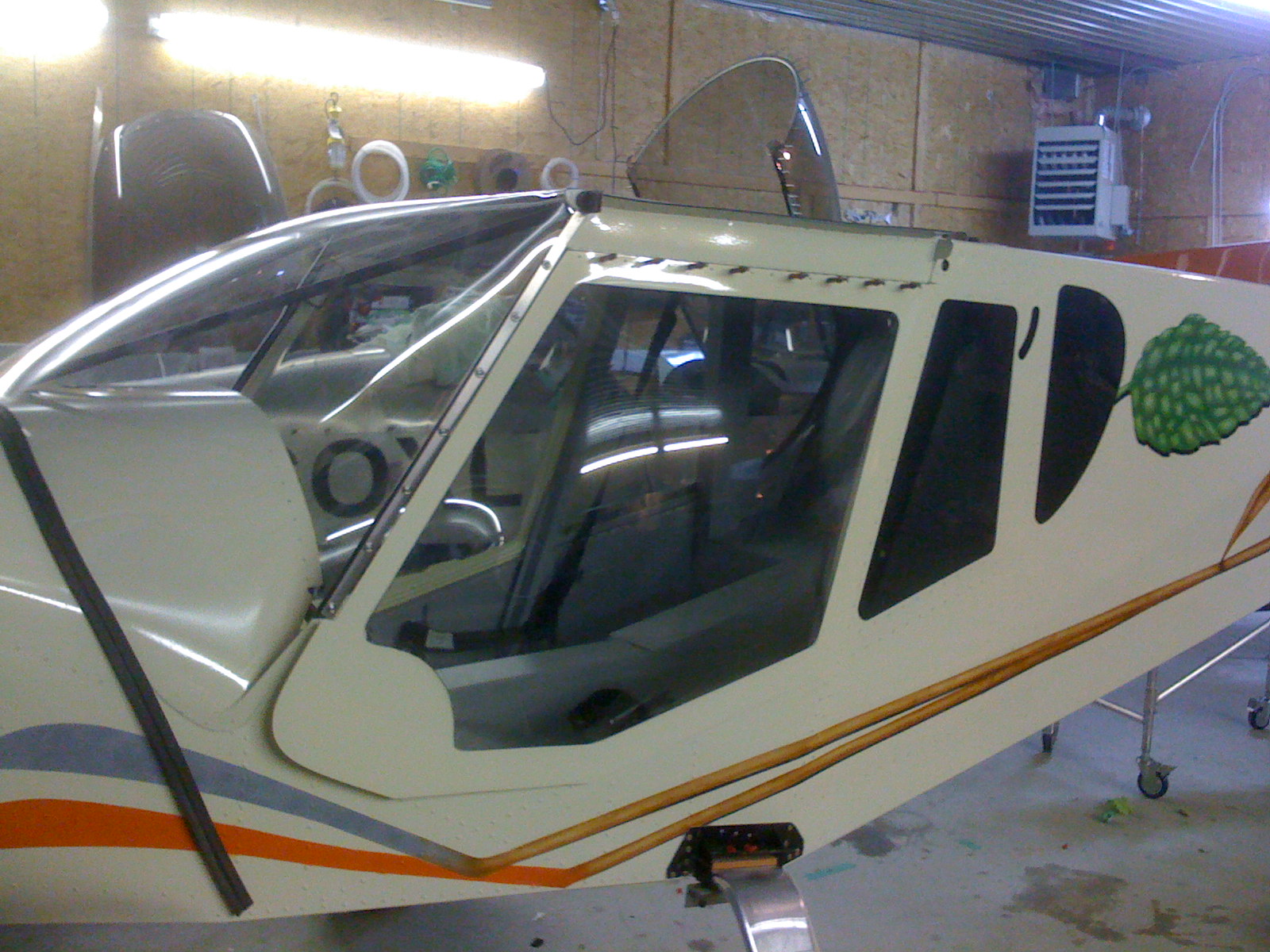 Whenever we have a spare moment from the 801 we working on the 750, as yo can see we are doing Assembly the stab and elevator. Wings are still in the paint shop.… 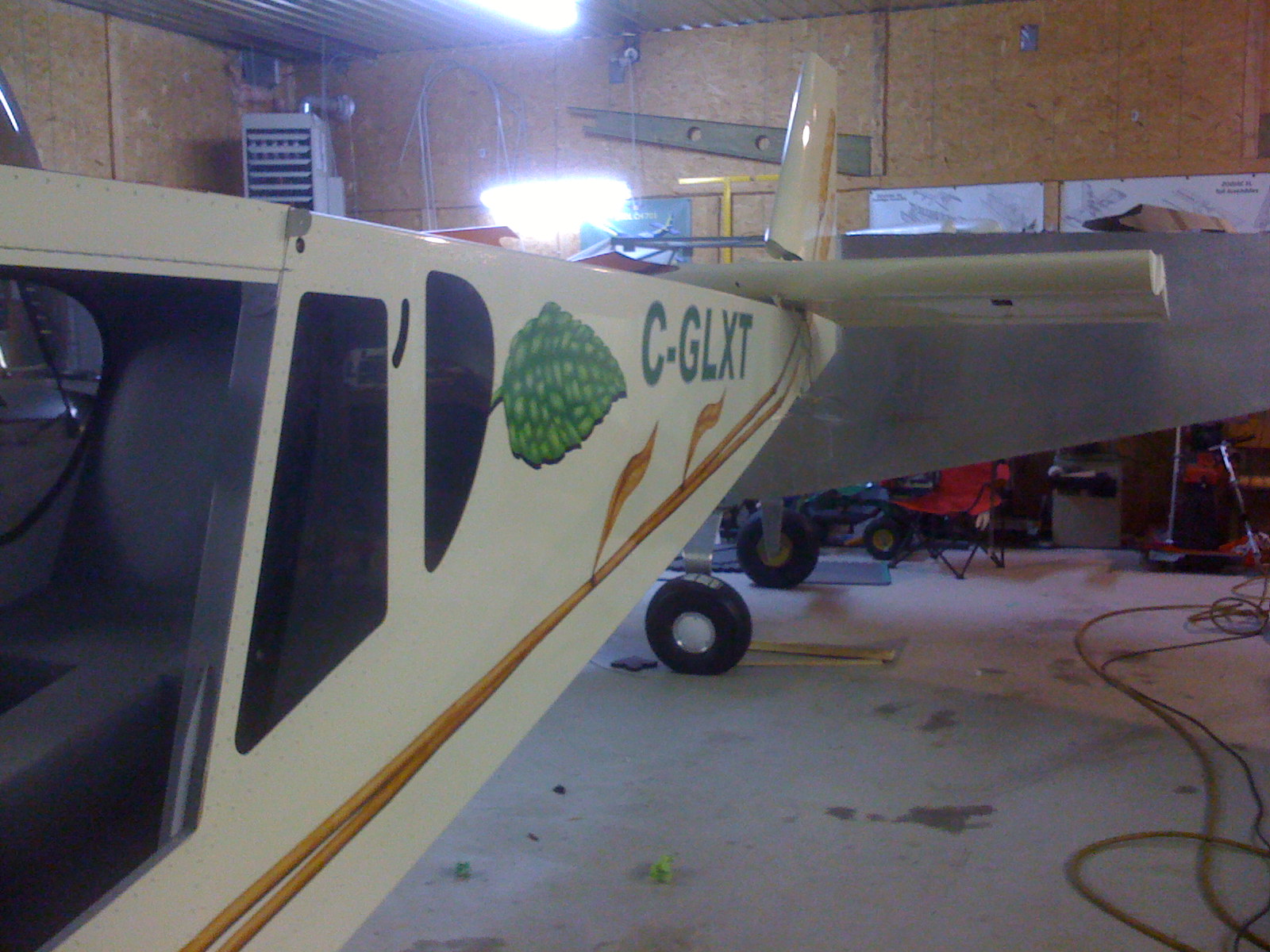 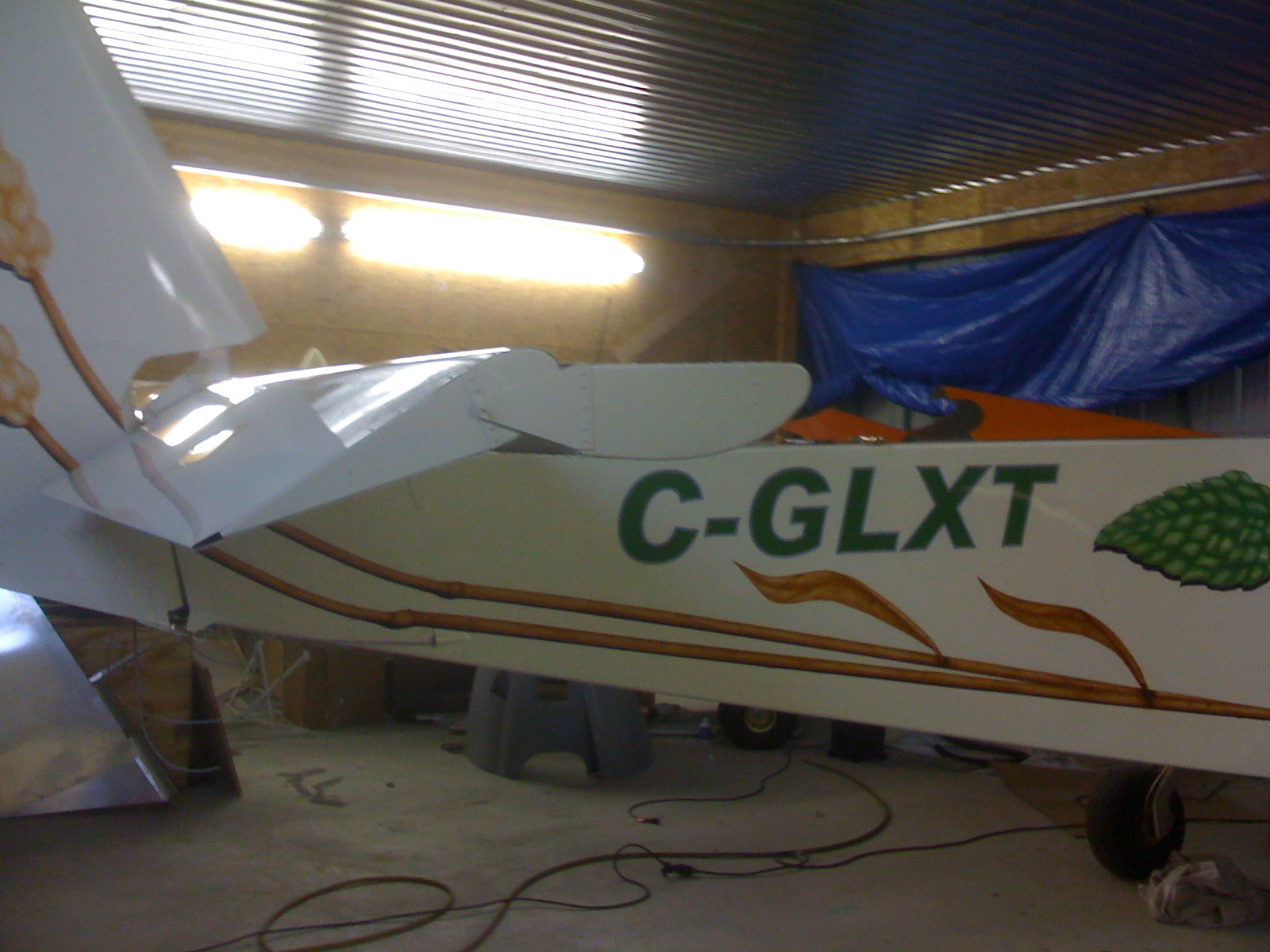 The day has finally arrived June 6th 2009 the FAA has granted an Airworthiness Certificate to N84349!!!

After 9 long years we are about to fly, just a few minor touch ups are needed and last minute completion of a new cowl and we can be airborne!!!!

For those of you who are still building don't give up keep a it and the day will arrive!

I want to say thenk you to all who have helped make this a reality, Zenith for designing a grreat airplane and providing… Continue

History has been made I believe, we had three CH-801's all in the same place at the same time on display for the folks to see. This year Larry landucci, Bill Rewey, and Phil Owens all had 801's on display at the show. It was an amazing weekend with about 60,000 people in attendance to see the Navy Blue Angels, F-18 Hornets, F-16's,P-51' Fat Albert (C-130), Patty Wagstaff, Navy Leap Frogs, Army Golden Knights, Shockley's Jet Truck, Pitts specials, Stearman Bi-plane and the list goes on. It was… Continue

What kind and make of paint should I use on the steel parts on my 750? Also what paint should I use on my 750 interior and how should I apply the paints? Should I prime all parts and what preperation should I do prior to painting? I had a meeting a number of years ago at a company that probably has the best known name of a paint that everyone would recognize. I asked their chief chemist and he told me that their paint was not any better than most of their compeditors. I would like to use a… Continue

Back to the hanger

Well the fuselage is finished at the painters,we are still waiting on the wings. It will be a major push to now get the 801 in the paint shop so we can return to finish the 750. 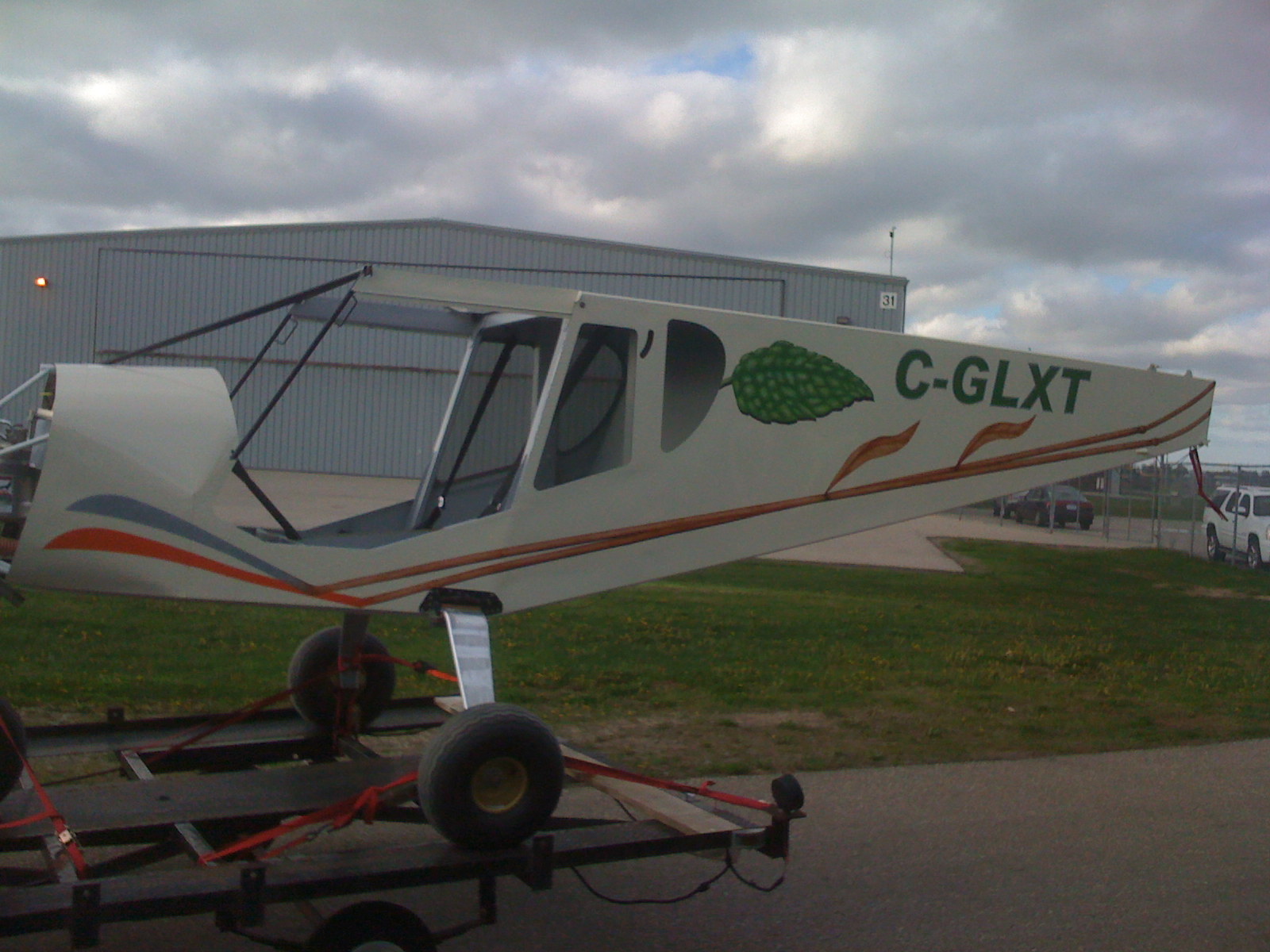 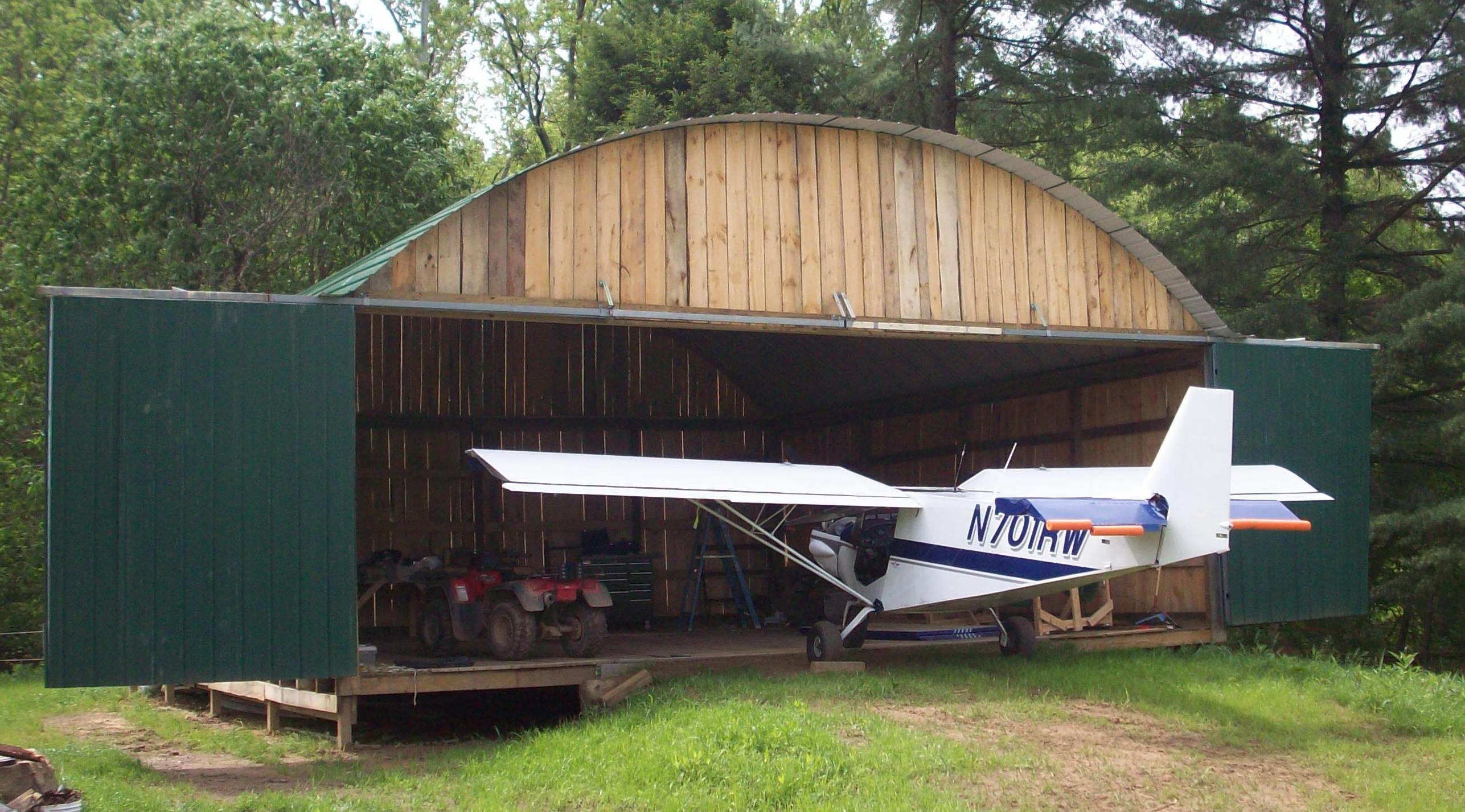 We have hit the post office today with the new batch of Newsletters and DVDs. Be sure to watch this month's DVD as you will experience the Zenith builders BBQ at Sun n Fun with interviews from your fellow builders. Read some wonderful first person account stories of finishing aircraft projects and first flights. Above is a picture of a homebuilt hangar from Wayne Clagg, who continues his story of constructing a scratch built 701 with custom VW… Continue

I would like to know if there are any builders/fliers in the North Carolina/South Carolina area. Someone that could not only answer a question or two but if not too far away, I could have a look first hand at what they have done.
Thanks.
Bob