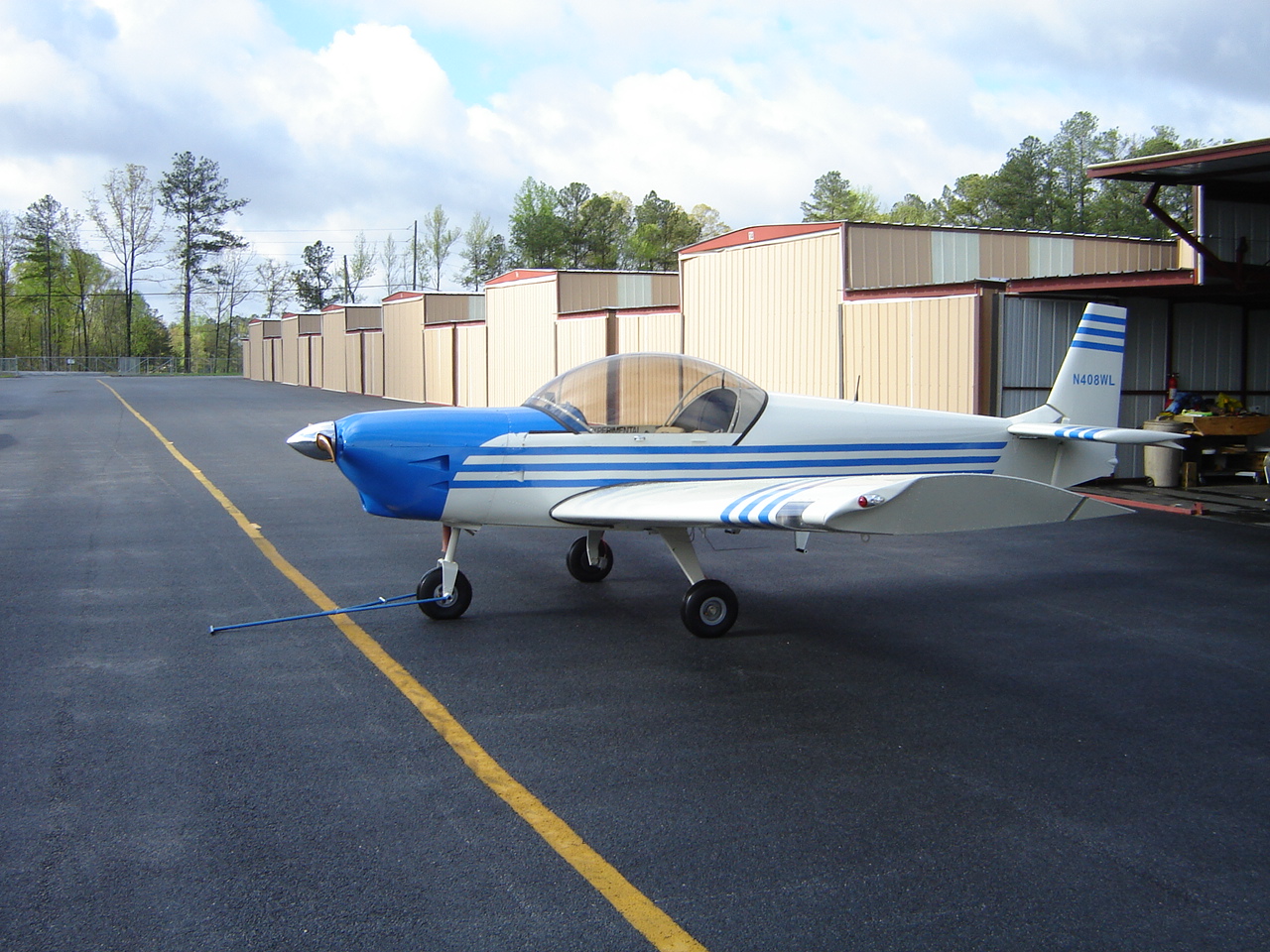 Thanks to all for the replies about the Riveter. I have purchased one from H/F and will try to hone out the tips.
Bob

More information has recently been posted about the recent Zodiac GVT results on the Zenair Europe Website. For more details, visit: http://www.zenairulm.com/News/index_files/Page362.htm

There is the Garmin, pilotage, dead reckoning and now the nose. My flight was to the eastern shore of Maryland's Chesapeake Bay and a little town called Crisfield. I had read about Crisfield and thought it would be a perfect place to locate my boat for the season and fly there for mini vacations. All of the descriptions I read about Crisfield commented on the charm of a "salty" fishing village. At 500 ft a different tale was told - something missing from the descriptions. Crisfield smells. As I… Continue

Well the day has finnalt arrived, the paperwork has been sent in for inspection, now we just await the call and set the date. It has been a ong time in coming. This week end there is the annual SWAirFest airshow at the Southern Wisconsin Regional Airport and the NAVY BLUE ANGELS ARE THE FEATURED ATTRACTION. However there will also be three CH-801's on display for the folks to see, Larry Landuchi and Bill Rewey are going to fly in and display their aircraft with mine so it will be a great… Continue

A couple of weeks ago there was a discussion about the pneumatic rivet gun supplied by Zenith as compared to one from Harbor Freight. I would like to know how you “cupped” the riveter heads in order to get the dome effect as called for in the plans. And once again, do you think the cheaper gun is worth while? Sorry to ask this but I’m new and don’t know how to access the archives.
Thanks,
Bob 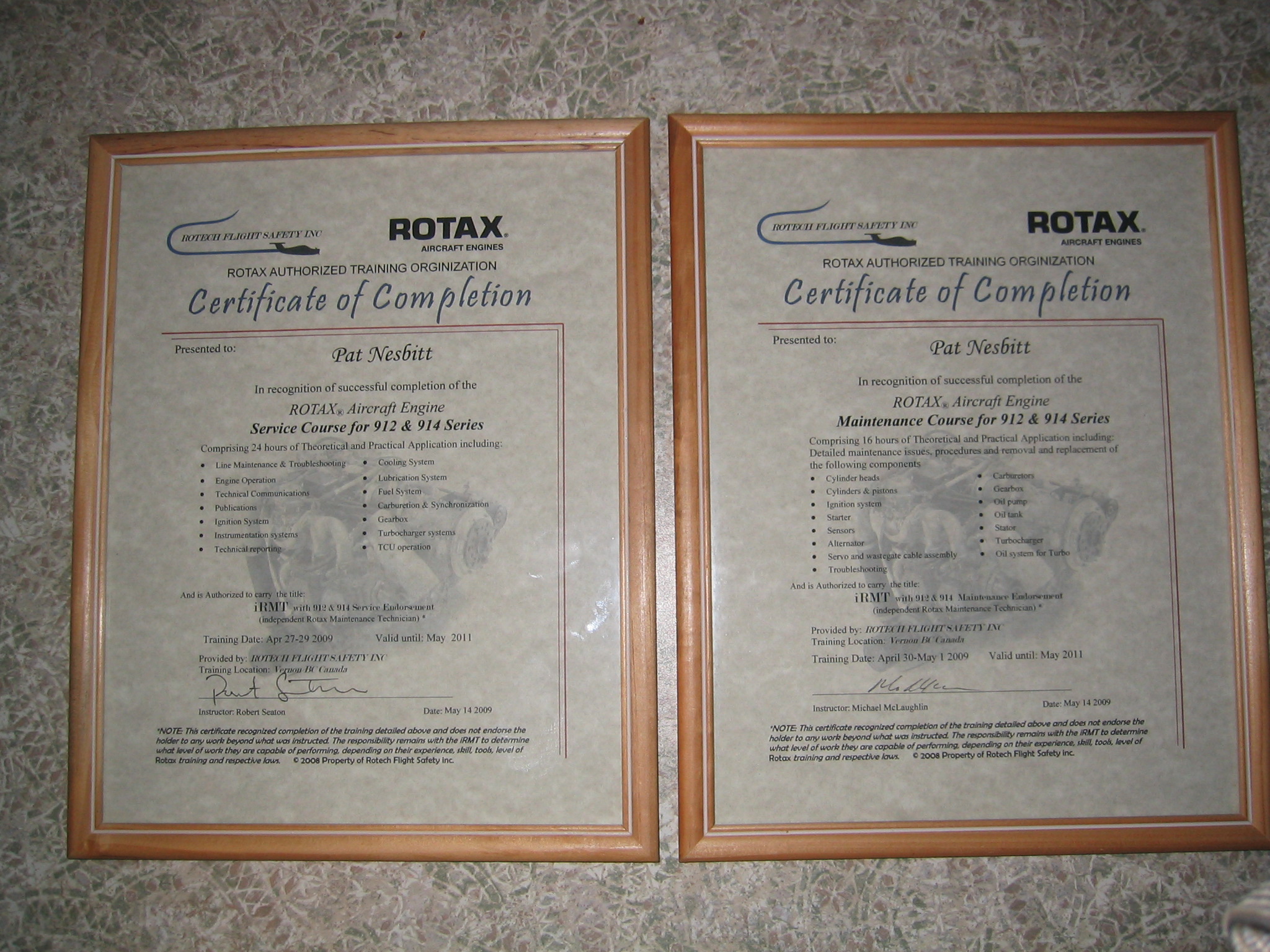 Well have not been doing much plane building of late. I have been attending Rotax Service Course for 912 & 914 Series engines and the Rotax Maintenance Course for 912 & 914 series engines. These courses are Rotax authorized and put on by Rotech Flight Safety Inc. here in Vernon B.C., Canada. I am now authorized to carry the title iRMT (independent Rotax Maintenance Technician). In our class we had students from the Yukon, British Columbia,… Continue

Still at the paint shop

Well is is going quicker then expected, the plane is almost finished it's time at the painters. I am much happier now.… 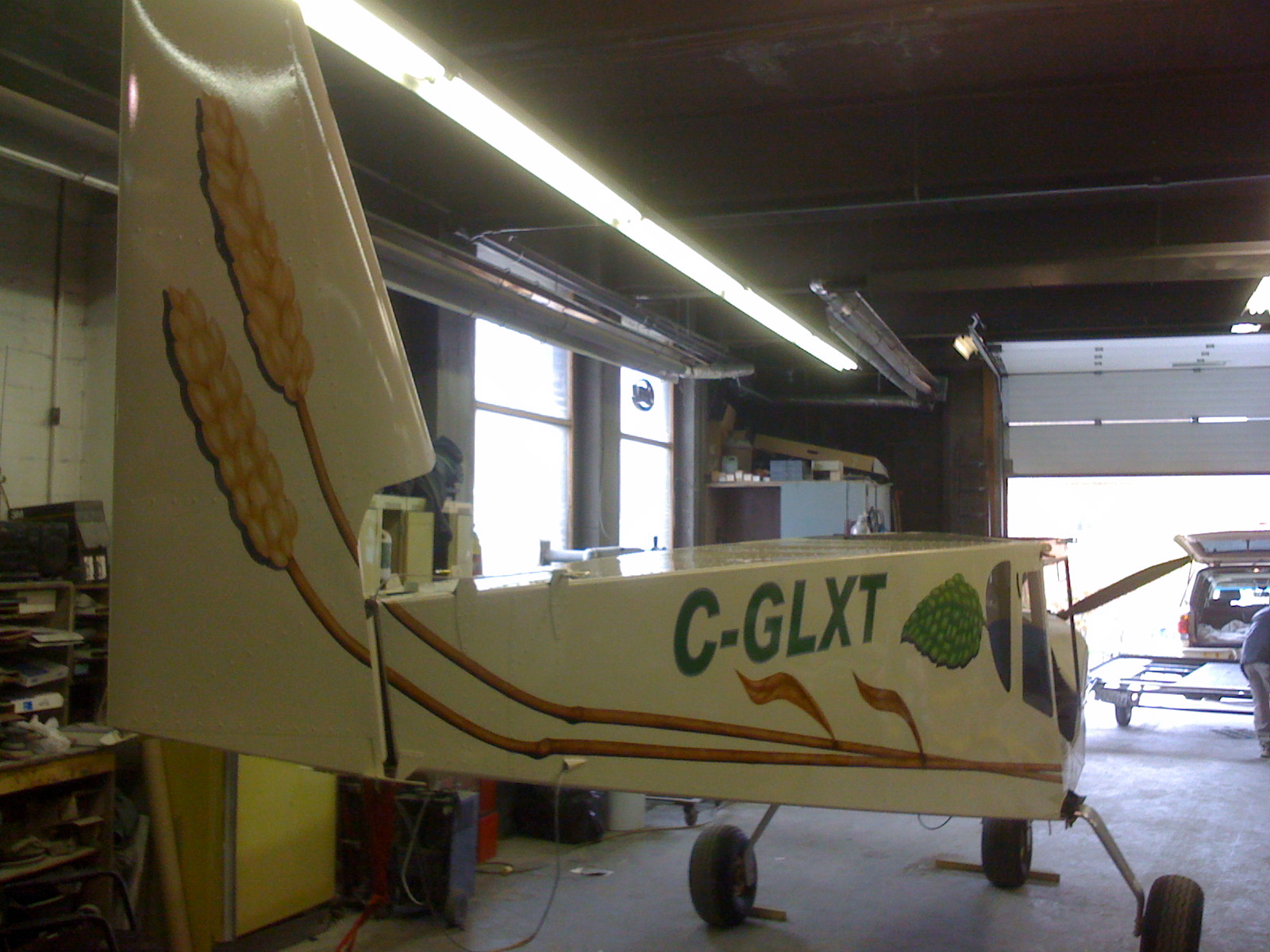 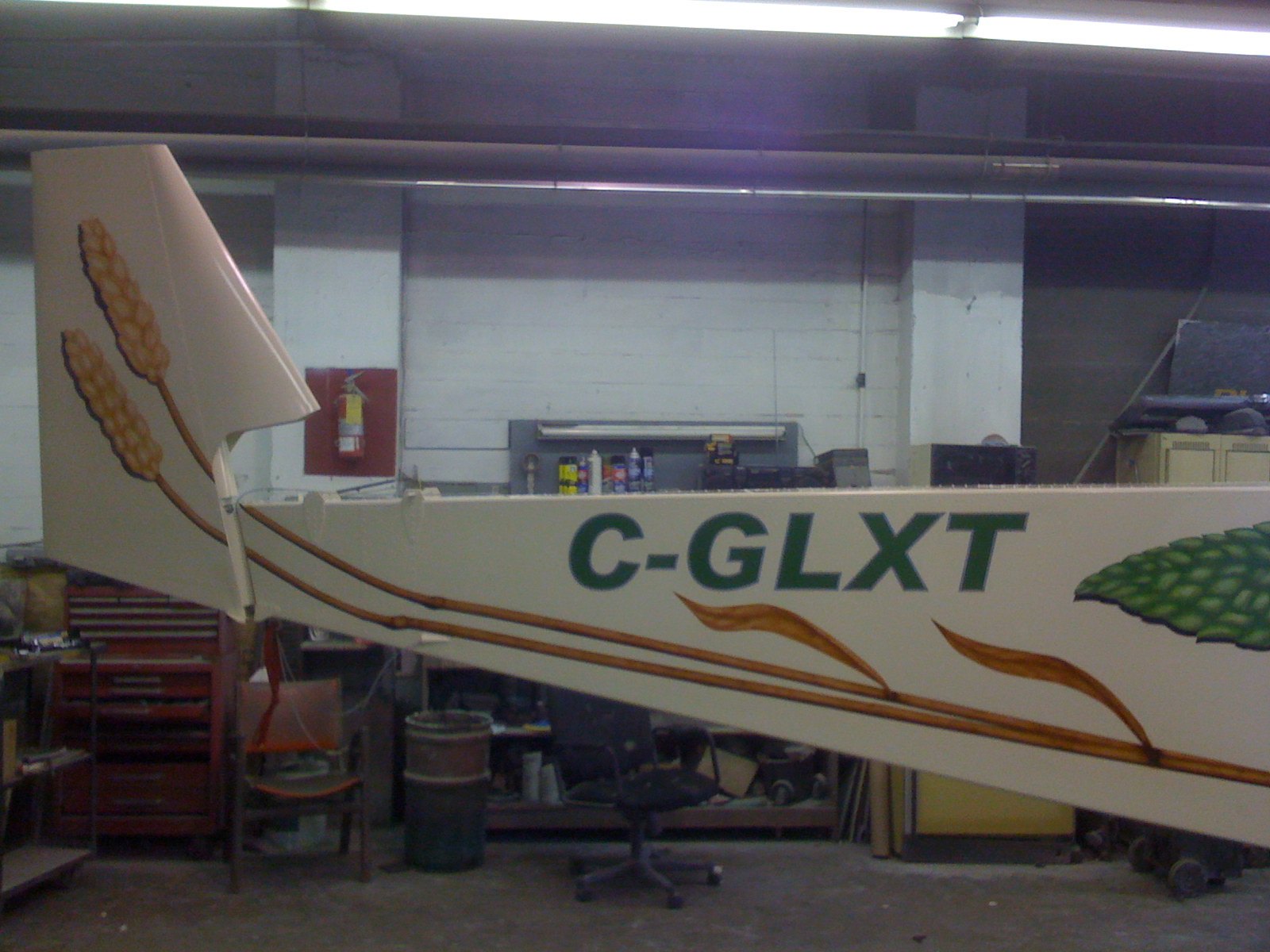 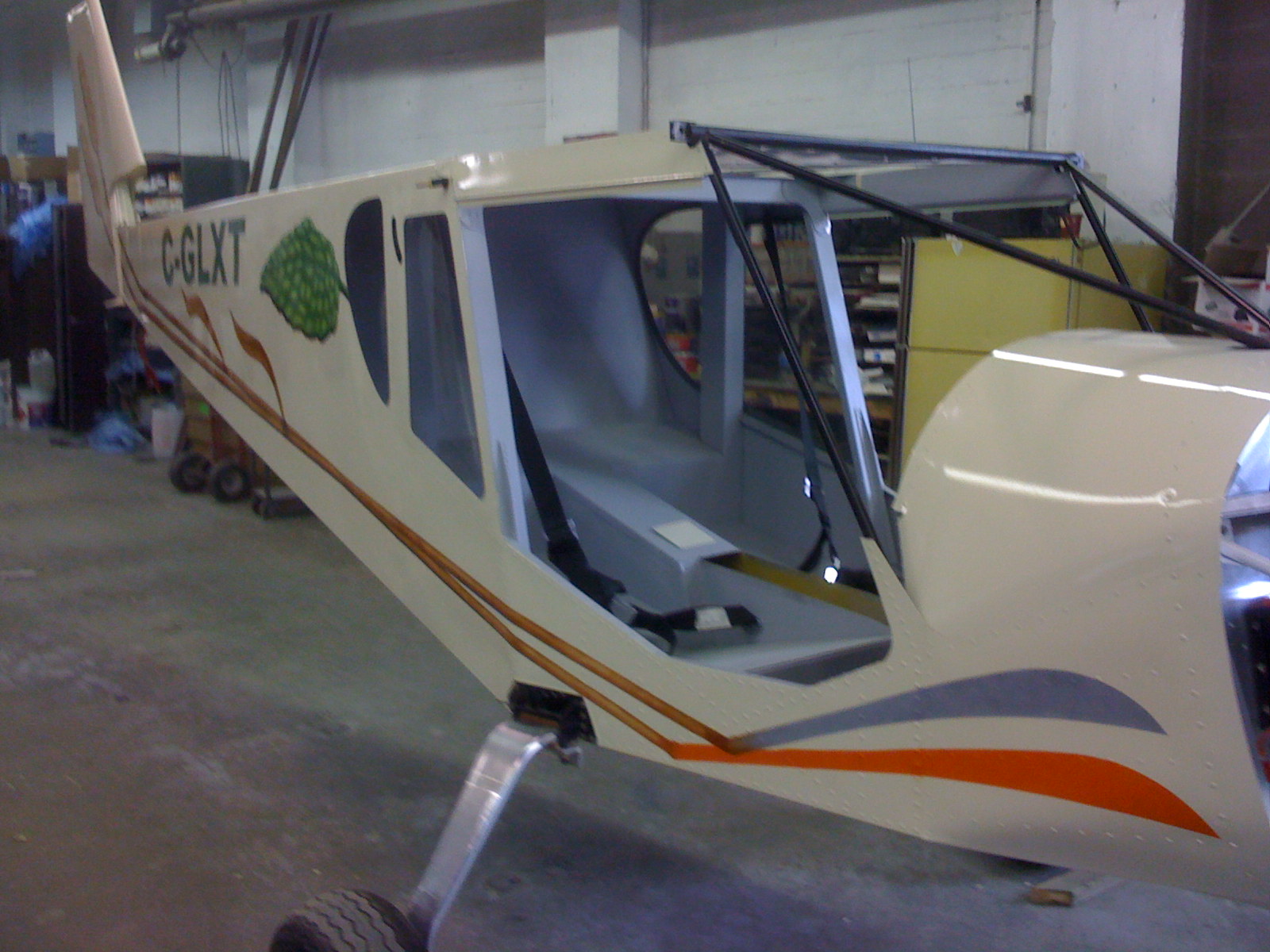 Anyone thinking about using the Dynon Pitot Tube, should go to www.safeair1.com and take a look at their pitot mast. The reason will be evident - when compared to the cost of others ! One wonders ... too good to be true ? Ordered mine today. Guess I'll find out.

It is inspected and ready to fly

After two years and one month N6ZK, my 601XL is ready to fly.
The FAA inspected it this morning and we both left happy.
It has been a good two years. The kit was really straightforward to build.
I'll send pictures the day that I fly it.
It looks like next week. It has a Lycoming 0235 with an electronic ignition, and an Ellison throttle body.
It has not been painted yet, and will not be until I have had a chance to fly it during the warm weather.
Bill Campbell

When building a plane delays can happen, this is a simple fact of life that sometimes cannot be avoided. With thedelay in the 750 at the paint shop, I need to get moving on the 801 for another customer. With the overlap of two projects the750 will be drasticlly slowed in the process.… 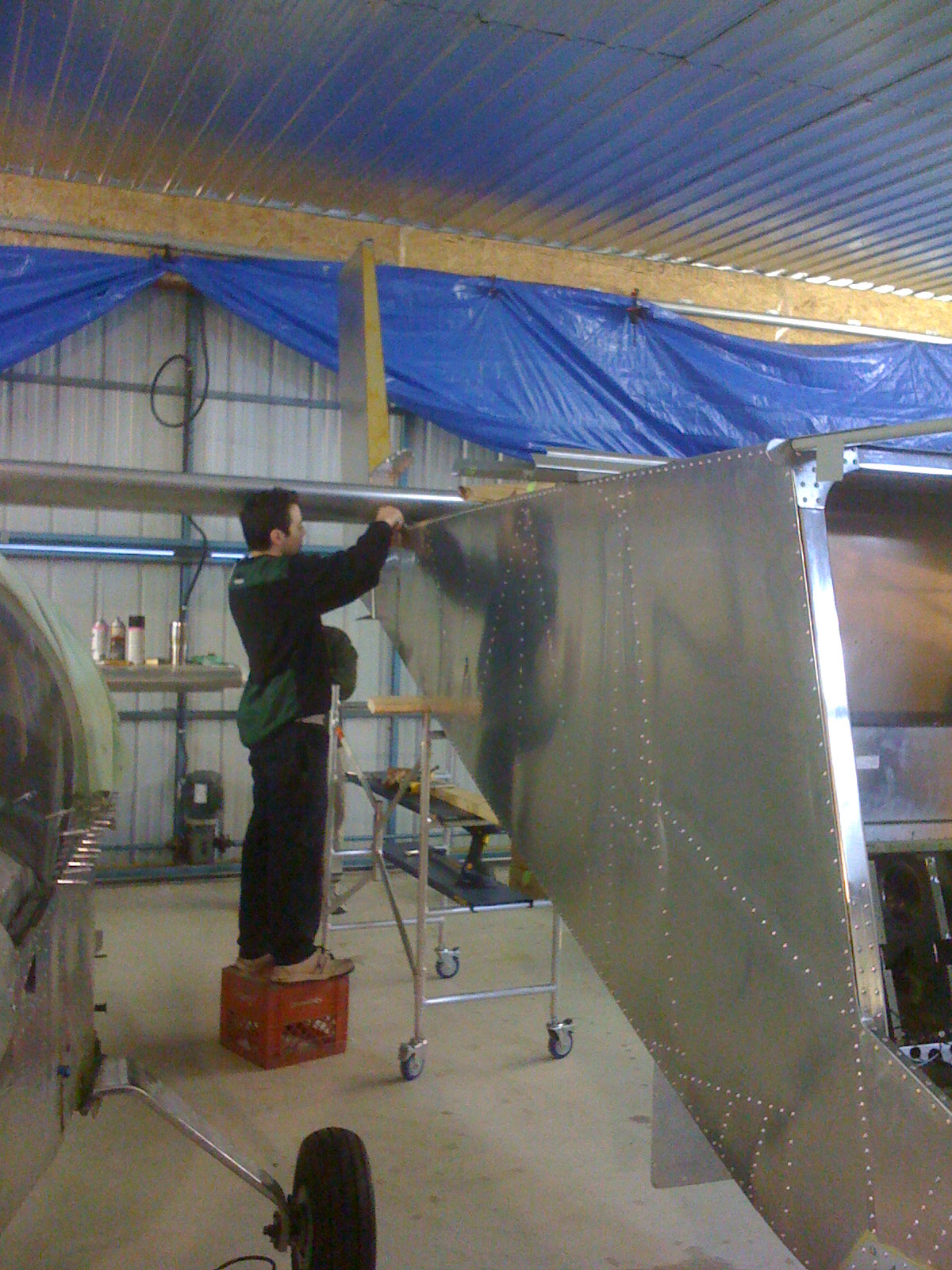 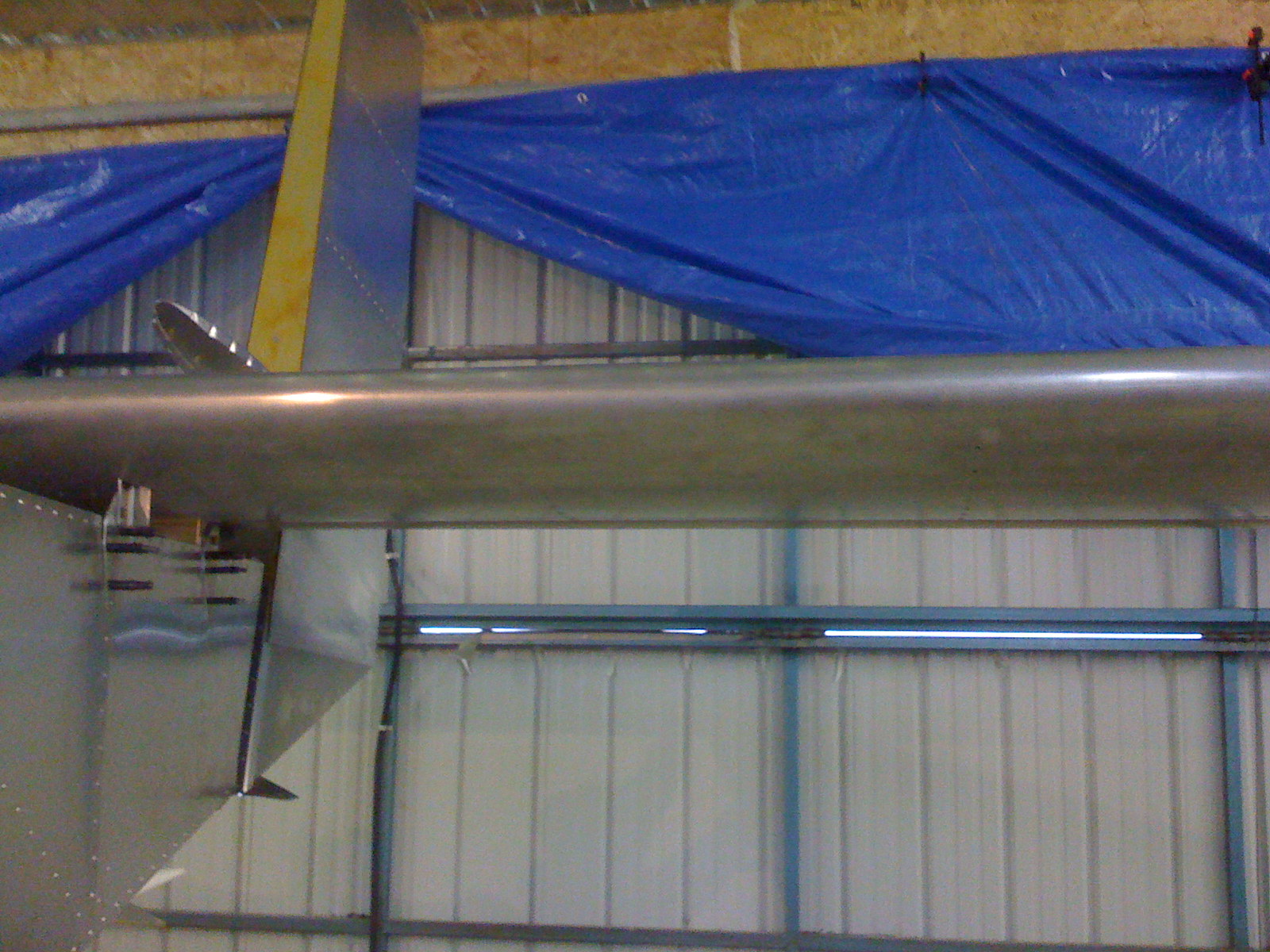 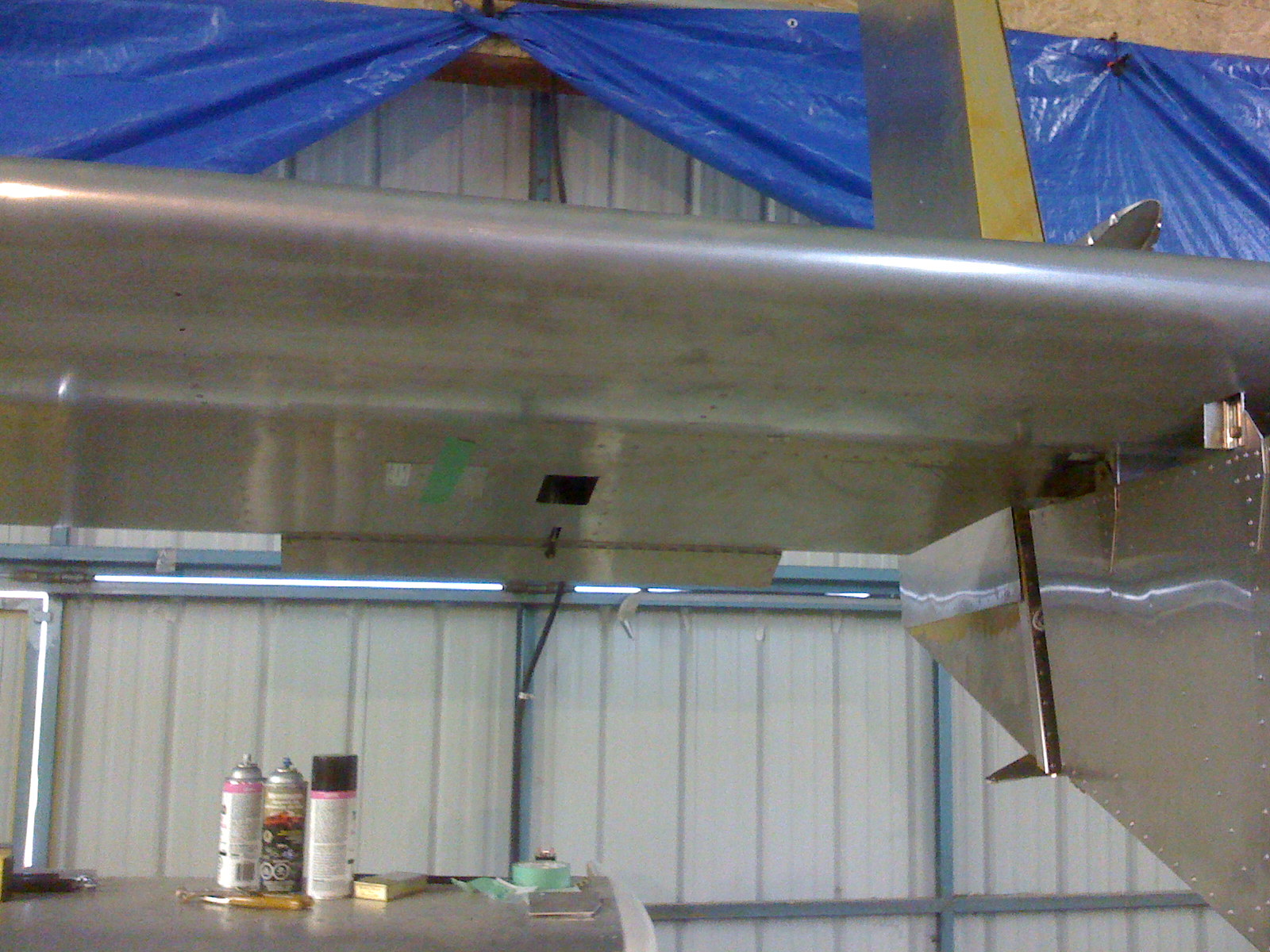 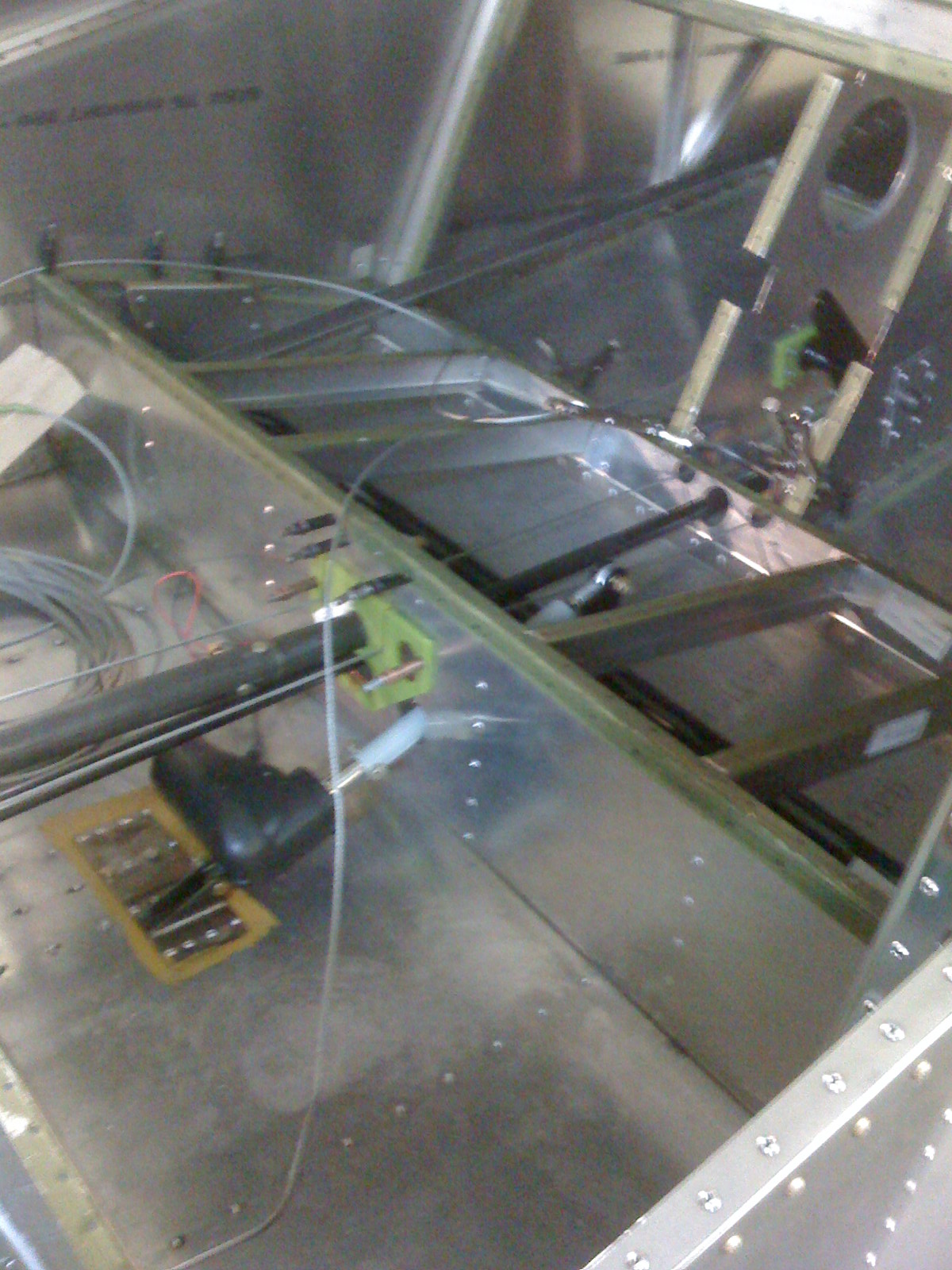 Here is the fuselage, stripped and base coated again.… 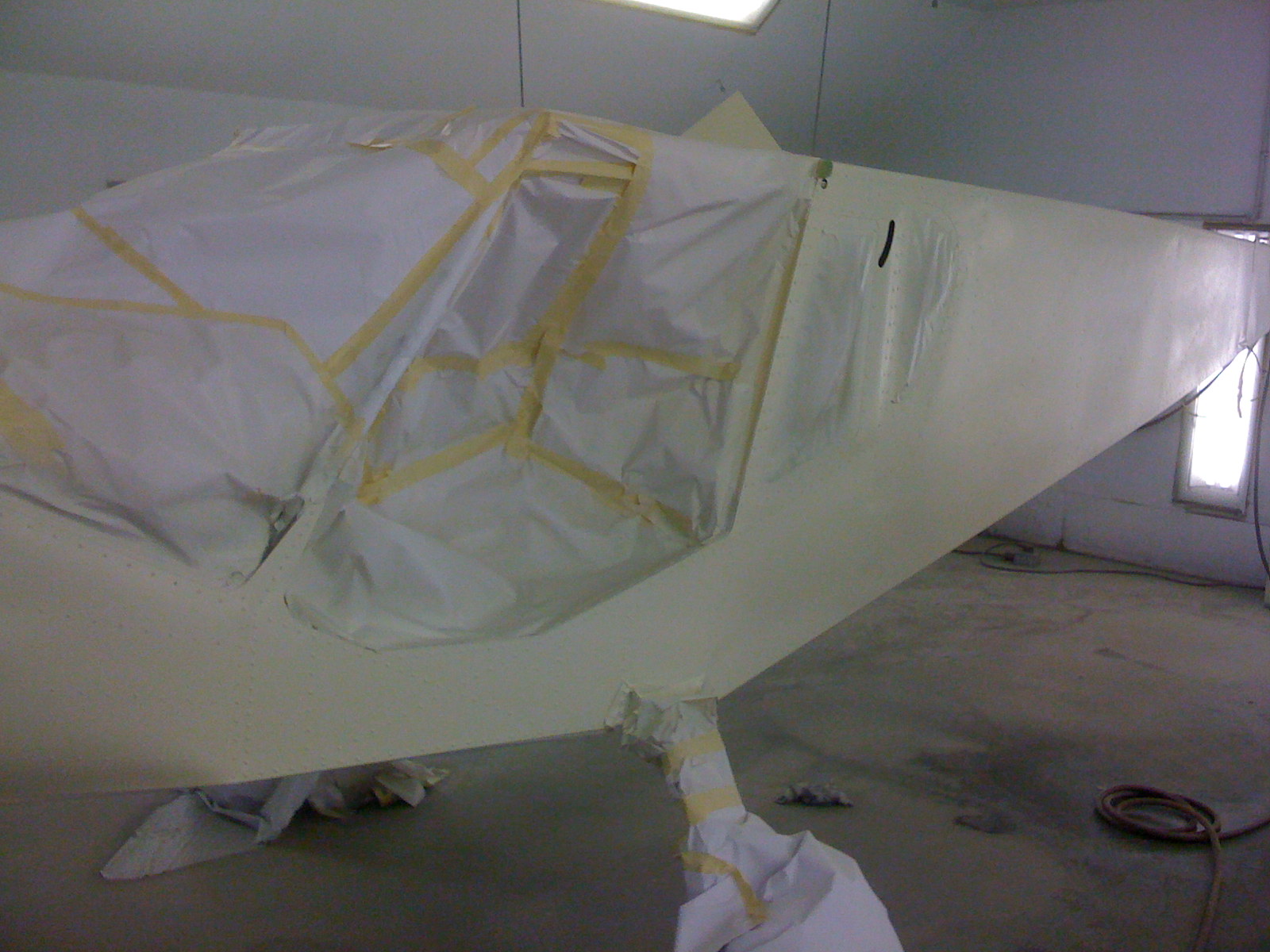 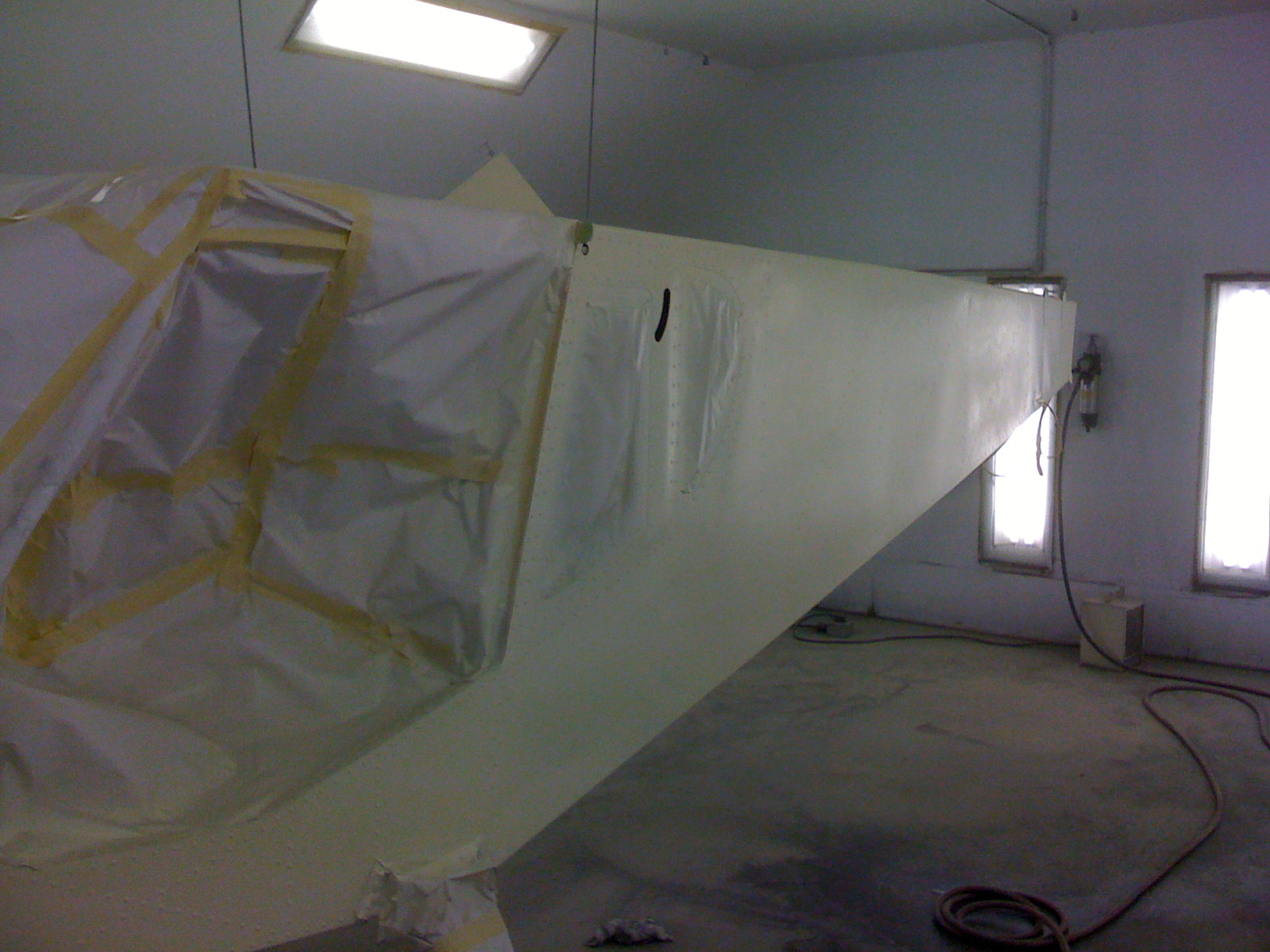 At last! The first two volumes in the series "Building your CH750" are now shipping. Fuselage Part 1 and Fuselage Part 2 are now completed and their details are illustrated at the HomebuiltHELP website. Soon, Horizontal Tail and Wings,Slats & Flaps will be ready soon (about a week for each). As these titles become available, the website will be immediately updated.

Look forward to any any feedback or questions you have on the content of these videos.… Continue

Hi, What are you 601 pilots seeing for cylinder head temps in your plane with the 3300 jabiru . My rear cylinders are running 340 and 325 and no matter what I try I can,t get them down any farther. Thats what I saw today with a temp of 70 f and a nice 300 miles around the Blackhills of South Dakota. I am afraid as the summer warms up I am going to have heating problems??

Didn't have to surrender my pilot certificate yesterday...

...because a Sport Pilot CFI ticket is a separate certificate.

One result of the fiasco surrounding the NTSB's recommendation that the Zodiac fleet be grounded was that my original pilot examiner backed out on me. I'd located one near Janesville, WI, and today the weather cooperated enough that I could go take the checkride.

NTSB wants to ground all zodiac's

Is it time to quit working on it and recycle the metal???? At least I found out before I ordered any more parts!! I just read about it in Pacific Flyer May Issue. Interesting no notification from Zenith Air.

For those of us who tie down our aircraft outdoors and in the wind (whether continuously or just during an occasional cross country trip), it's important to lock the control surfaces so they don't "flap" unnecessarily in the wind. At the Sebring Expo earlier this year, Juan's Zodiac was fitted with these effective control stops: 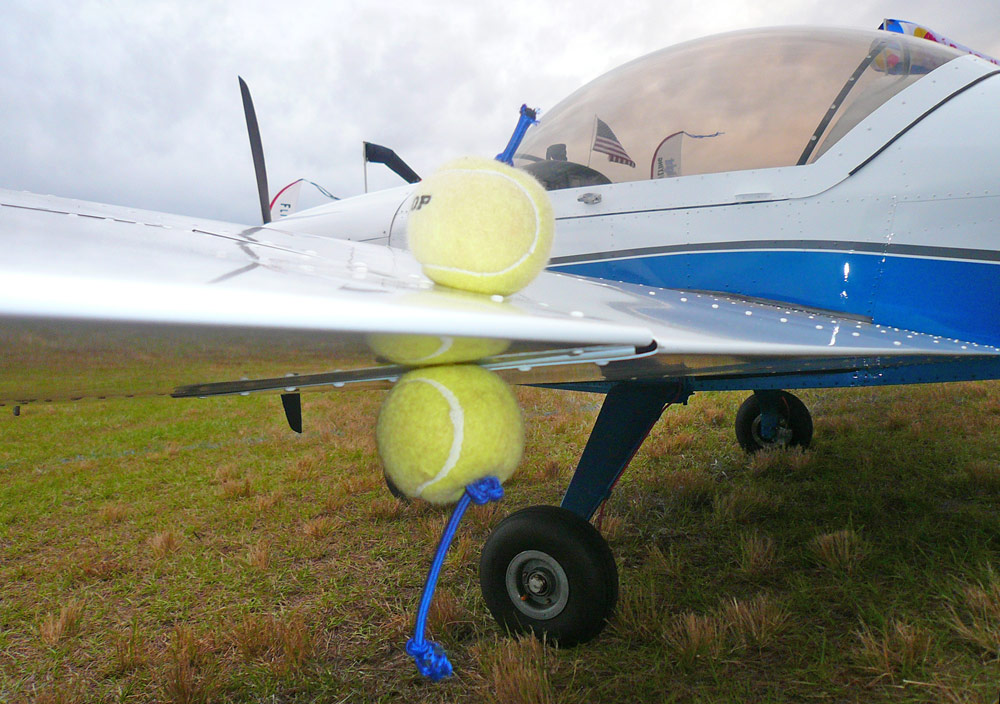 Above, two tennis balls are joined by a bungee rope, and keep the ailerons from flapping.

Since this was a… Continue

When I picked the paint for this paint job I had the paint company and the paint shop both come to the hanger before I went to Sun-N-Fun to ensure the type of paint and design I wanted for the plane. Unfortunately the paint company changed what I had asked for due to the airbrush Artists request.As you can see in the picture below the clear coat ran,pulling part of the artwork down with it. Even the paint companies own professional painter was unable to paint with the new clear without… Continue