Ordered the finishing kit for my 701. They said it won't ship until late September. Building an airplane requires a lot of inspiration and motivation maintenance as it is. We've all heard of the high percentage of projects that take more than a decade or never get completed. I am dedicated and determined to my project in spite of the odds. I would like to drop a line in the old suggestion box if I could. Zenith please be more informative with your orders with regards to pricing and shipping.…

I fly my 701 out of a 7000' airport, L35, and have a 912 engine with high comp pistons installed to produce about 90 hp at sea level. Plane has the fixed slats installed. The plane's performance is so marginal that I can not take a passenger because the plane will not climb over 50 mph with nose abnormally high just to stay level in the air. However at lower altitude airports of 3000', performance is better and there is better flying margin and I can climb at 400 fpm solo.

Hello All,
I’m working on installing my landing/taxi light on the left wing as instructed from the optional Zenith sub kit on my Cruzer. It is clear that the lens is meant to be removed to service the bulbs. The problem I’m having is that the riblets on either side don’t seem to allow enough movement to remove the lens. Has anyone installed this kit before? What am I missing? Is there a trick to removing the lens?
Thanks,
Marc Well, I thought things were going too smoothly.  Two days ago I received the anxiously awaited prop spacer and when fitting to the prop flange, it would not allow all the bolts to thread easily into the flange.  A few of the bolts treaded easily through the spacer into the flange.  The next bolt started to bind after a few turns were made.…

Rudder is complete and working on horizontal stabilizer

Just wanted to post an update. The tail and flaperons kit arrived last month and I have completed the rudder and am currently working on the horizontal stabilizer.… 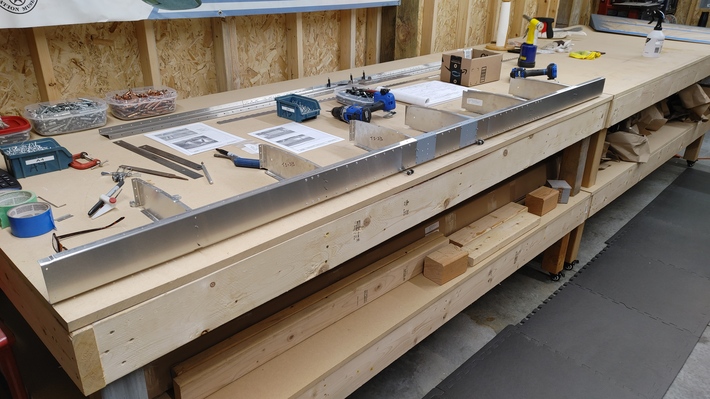 March 8, 2021 is a big day for me. I ordered a CH 750 STOL kit for pick up at Mexico, MO. I'm busy setting up the workshop in anticipation of picking up the kit and starting the build. I'm like a 5 year old kid waiting on Santa!

Hello All,
I noticed that some builders are using a Rustolium primer for corrosion proofing. I would rather use a spray paint for ease of use instead of the brush on primer. I am worried about longevity and weakening the structure using a primer. Thoughts on this?
Thanks,
Marc

The taildragger replacement drawings put the same ribs at 530, 650, 770 etc (the others are the same, only the first two ribs are different).

Plumbed through the ribs, added a junction box on top of servo and will run Tefzel single run from servo to switch, eliminating all connections.… 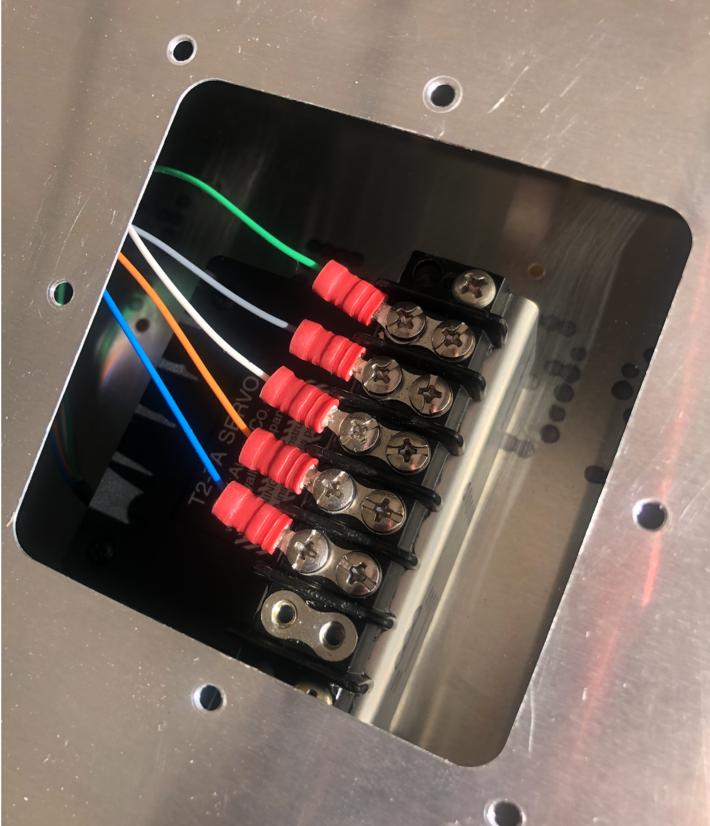 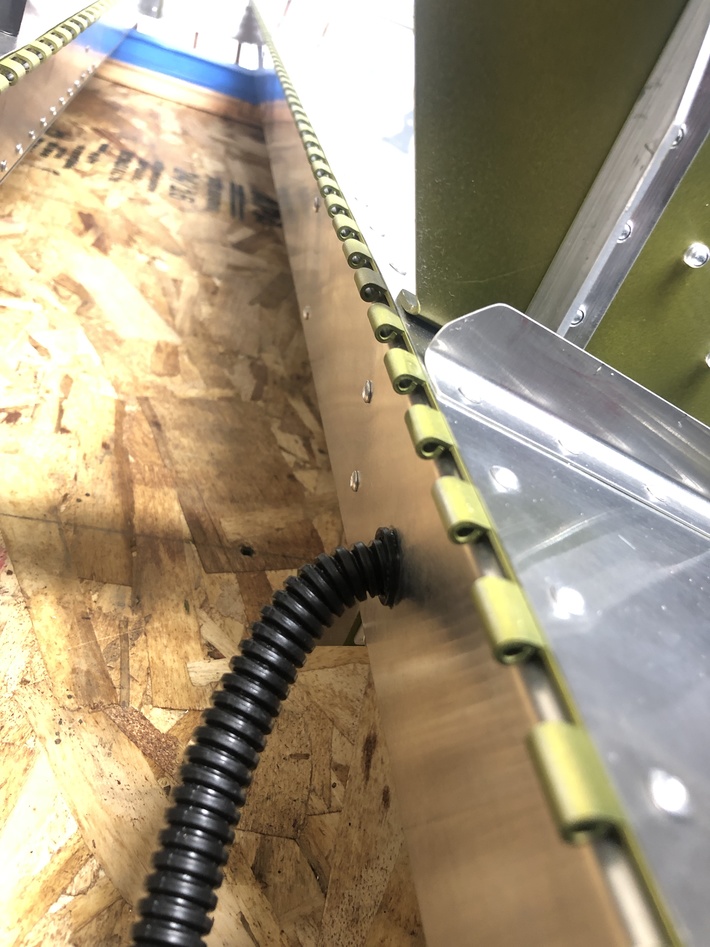 Designed elevator end caps for the Cruzer. Designed a little oversized (20mm) flanges to trim back to personal desired fit.

Template/Dimensions (approximate, your fit may vary). … 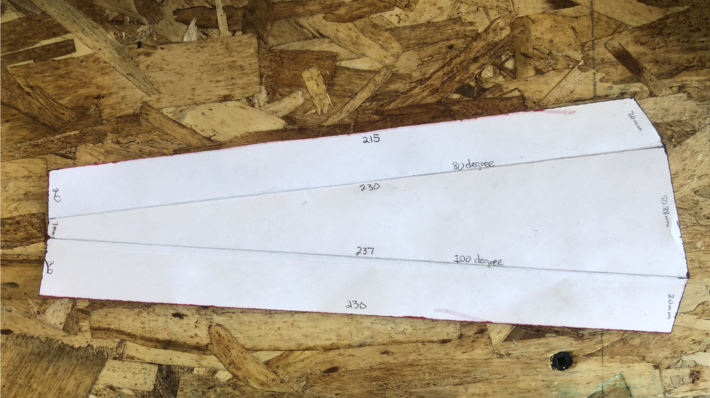 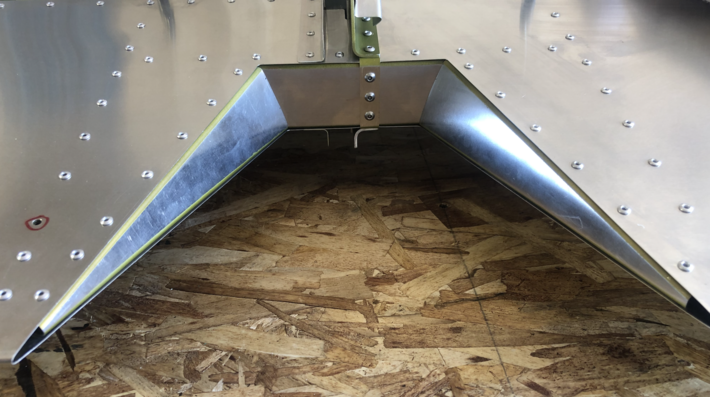 Nice day, so I pulled the Cruzer out of the shop for a first run. 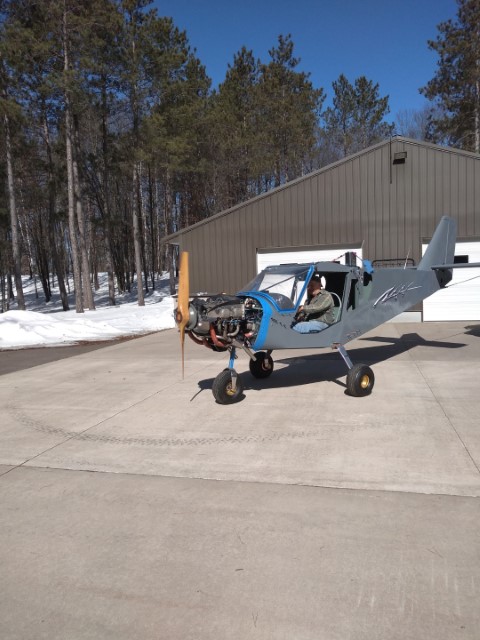 Hi hopefully someone can help me as I never built this aircraft and I need to know what rails are required to replace the ones that are falling apart on my aircraft. It looks like to me that they drawer rails that are 28” long please confirm and where can I purchase such ?

Paint Scheme of my Cruzer

Had Michael Garber Studios design my final color scheme for the L750 Cricket. 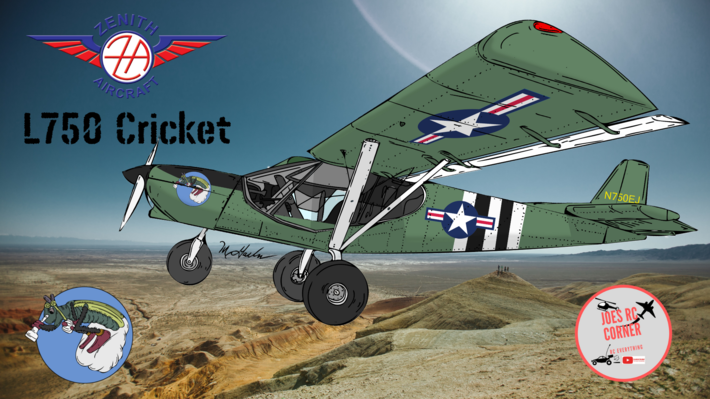 I haven't posted in quite awhile. I am working at a very slow pace due to time constraints and perfectionism. I have lots of updated photos to show.

Ignition module failure on my Rotax

Recently, the trusty 912S in my 701 has been, well, not that trusty. The symptoms started subtly about a year ago, with slight difficulty starting. Used to be, you couldn't count the blades before the thing sprang to life. Now I was counting 6 or 10 seconds, and having to mess with various combinations of throttle and choke - probably because the lack of immediate start was causing flooding.

Anyway, I had an annual inspection coming up, and even though I have my repairman…