Winter has once again set in once again in Pennsylvania. The geese are back by the thousands. All the abandoned quarries are wall-to-wall geese. Living in a cement producing area, quarries provide safe haven from coyotes, fox and stray cats. Each morning like a living cork screw they leave in search of winter wheat, corn and bean fields. For some reason the first stop is my strip. There they hold court. I cannot identify the leader, or do they have a pa system, but somehow off they go in unison to some prearranged field to glean. To prevent a bad day for me and them, the CH701 is tucked away in a safe place.

My 701 is nearing 450 hours, it’s time to work on the carbs and hoses. The cylinders are holding 80/79 and the gear box is still within specs. The first year of flying I trimmed the plane to my 200 pound frame by bending the tailing edge of the flaperons and elevator. When adding camping gear, fuel to the auxiliary tanks, uneven emptying of the mains, or flying in a cross wind side pressure stick becomes annoying. Last season I added electric flaperon trim. The system works well and by laying the rocker switch sideways it’s easy to see which side to push to level the wing. 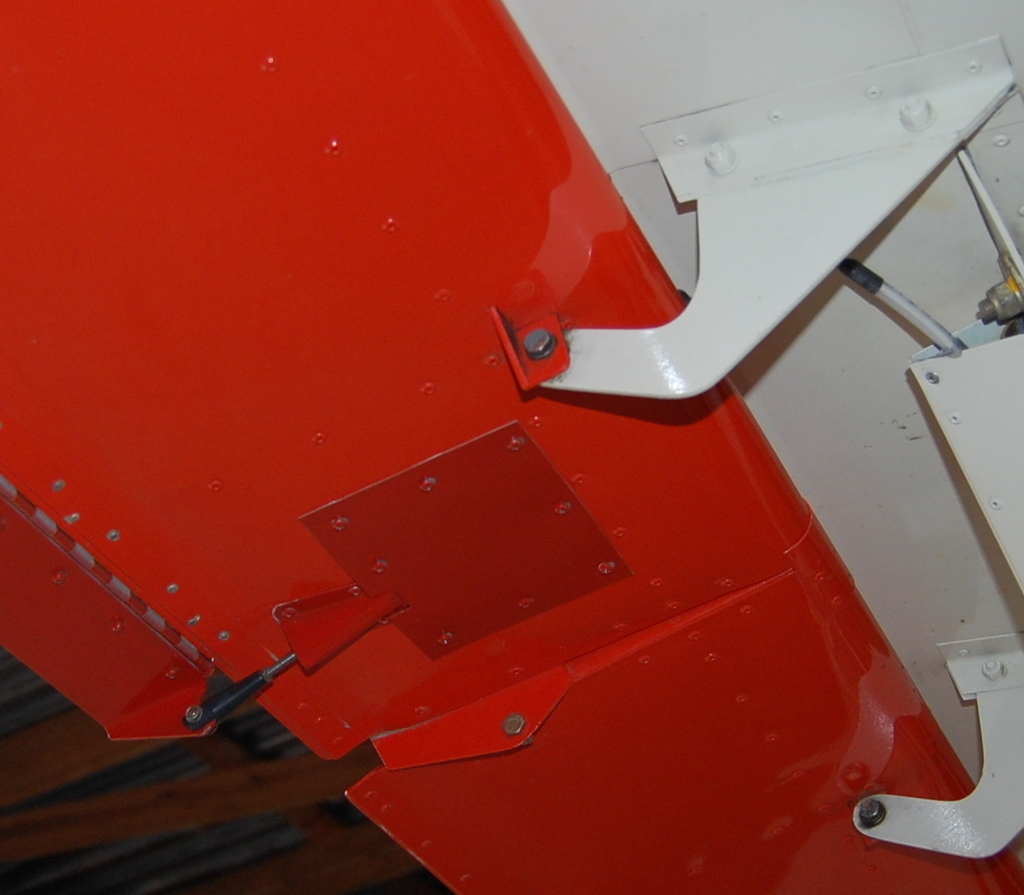 The second annoyance was gas stain on the both wings. Soldering the vent holes and adding vent tubes helped some but still stains appeared. This year I went to Cessna caps. It takes some work to line them with air stream but I see a big difference in the amount of stains. 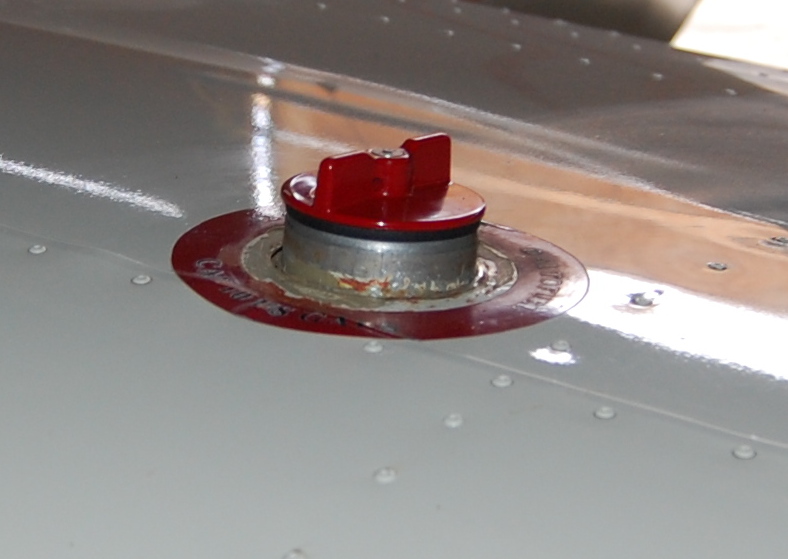 For years I flew GA aircraft not knowing what I was missing. This little 701 has taken me all over the country. Building and flying what you built is the most rewarding experience you can get even though your wife and neighbor’s think you’re a nut.

I do not win gold medals for my videos, but I do post at Vimeo Backcountry Pilot under FLYNGUY and as webmaster for EAA chapter (855.eaachapter.org) check us out.

I wish all to have a healthy and prosperous year 2014.  May you always have tail winds.

Comment by Normand Lambert on January 1, 2014 at 10:05am
Hi,
Love your flaperon trim... More picture to see how it is done would be real nice.
Happy and safe flying!
Norm
CH701 c-GFEU