Purchase your Zeniths to Oshkosh Tee shirt or Hat before the event. 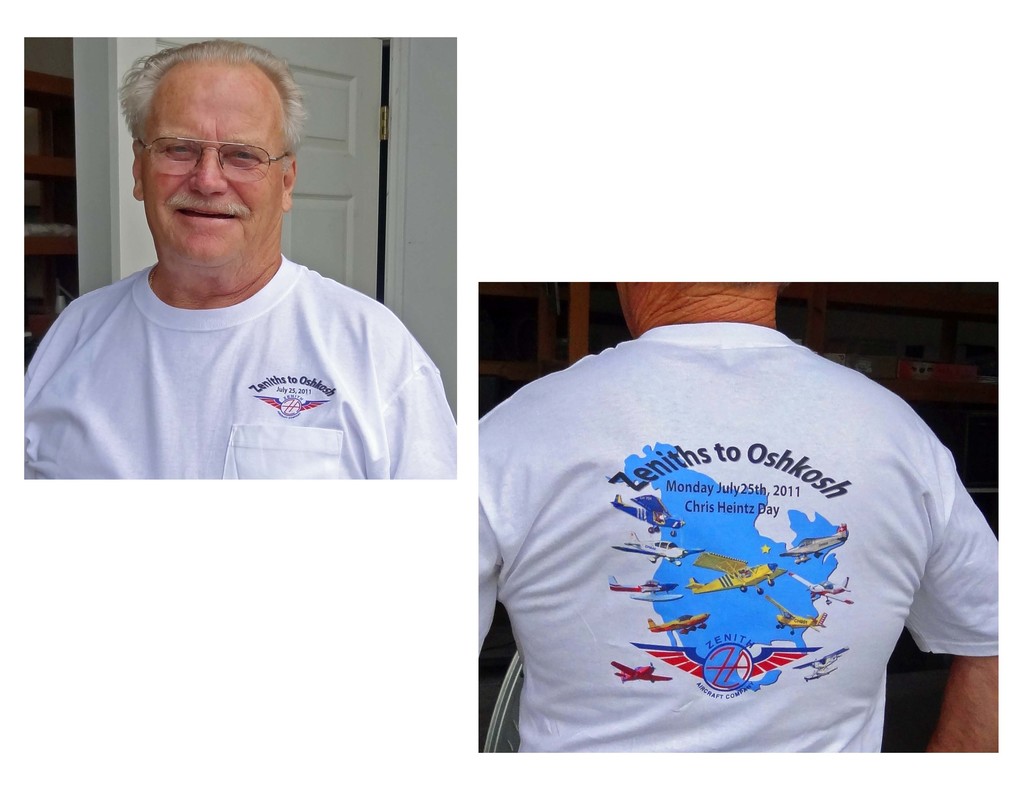 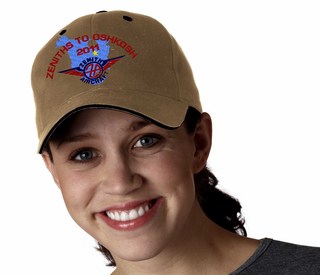 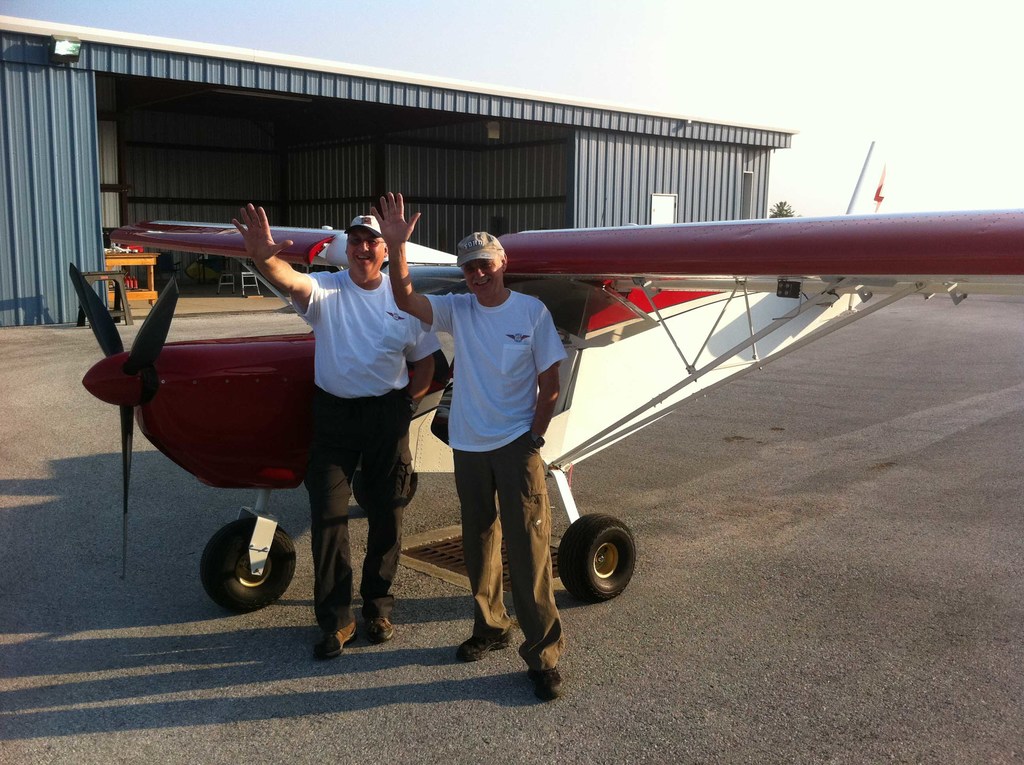 Thanks for all your support and best wishes.

We arrived early with trailers and tools only to find all the damaged aircraft had been removed from the booth.  Finally found them and began the recovery process.  We disassembled the CH750 and moved it to FlightCrafters in Zephyrhills, FL.  From there we will do a more extensive survey of the damage.  Sebastien, Roger, and Caleb are working up a plane to repair and replace.  I am sure they will be back in the air ASAP.

Sun n Fun (not wanting to miss any revenue) opened at…

Sure wish I could just say April Fools! and the whole mess would go away.

On the way back to Sun n Fun with trailers and tools.

Will send an update later this evening.

Chuck Martin is working on his CH750 Quick Build Kit at Flight Crafters. 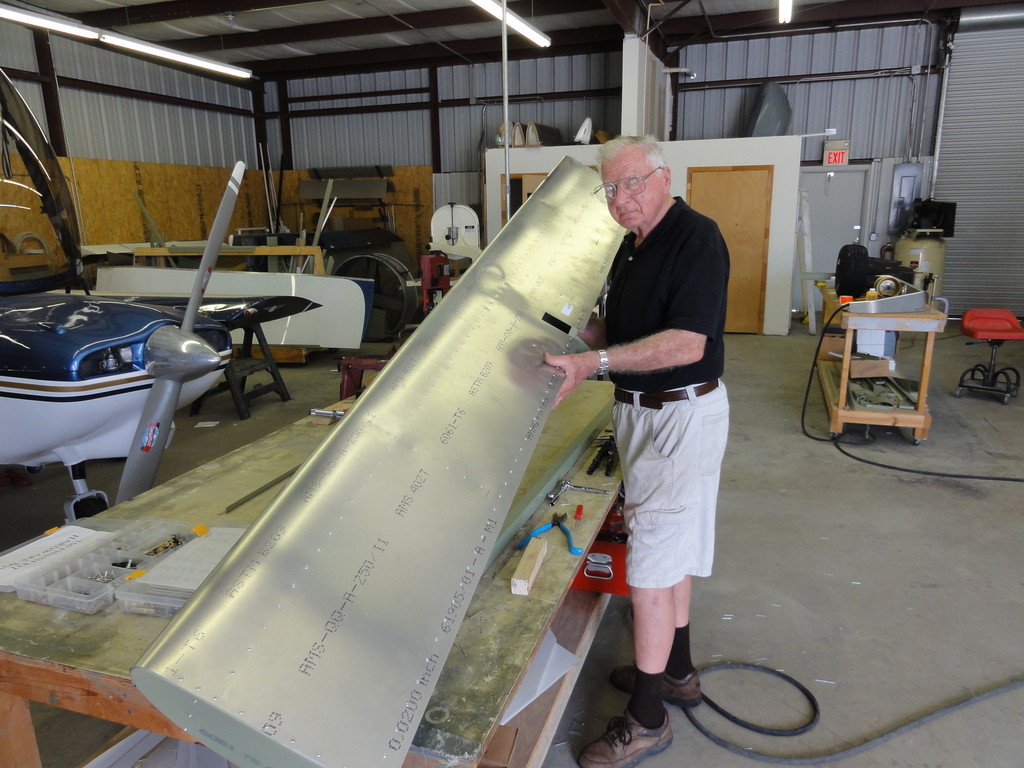 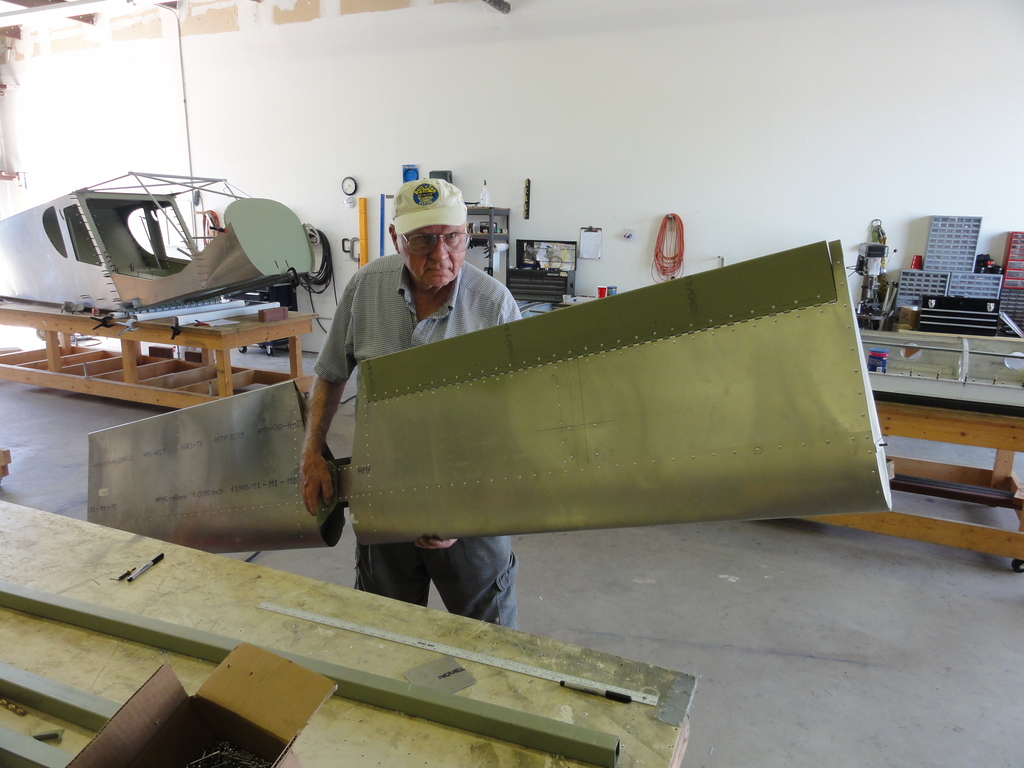 Bob Berube of Flight Crafters is working on his CH750 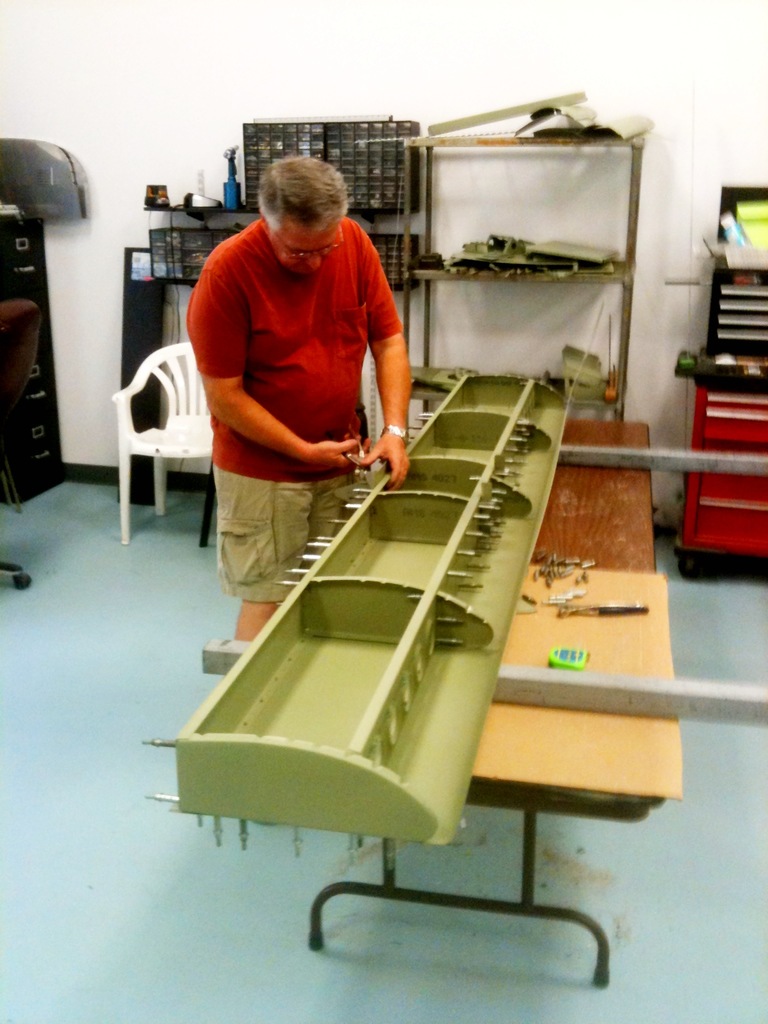 Bob Berube continues the assembly of his Ch750. He is making great progress while still helping many of the builders present at Flight Crafters. NOTE-the green epoxy chromate primer.

Moving Brad's fuselage to his new hanger in Zephyrhills 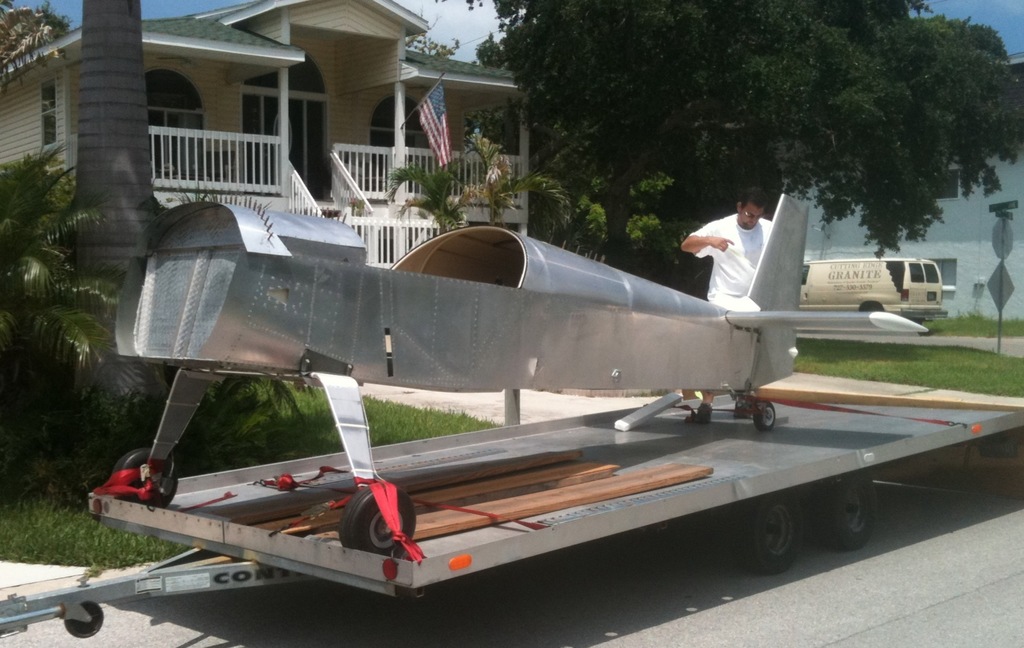 Securing the fuselage to the trailer for the long trip from St. Pete Beach to Zephyrhills. 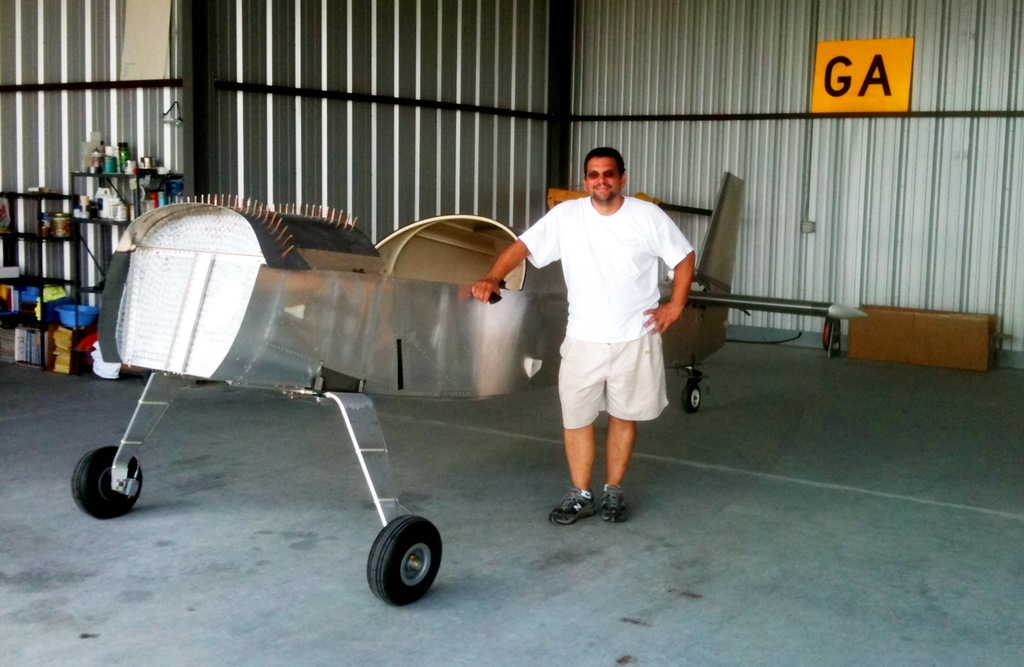 The Zodiac's new home in Zephyrhills. Brad has almost completed his upgrade. Soon the motor will be mounted.… 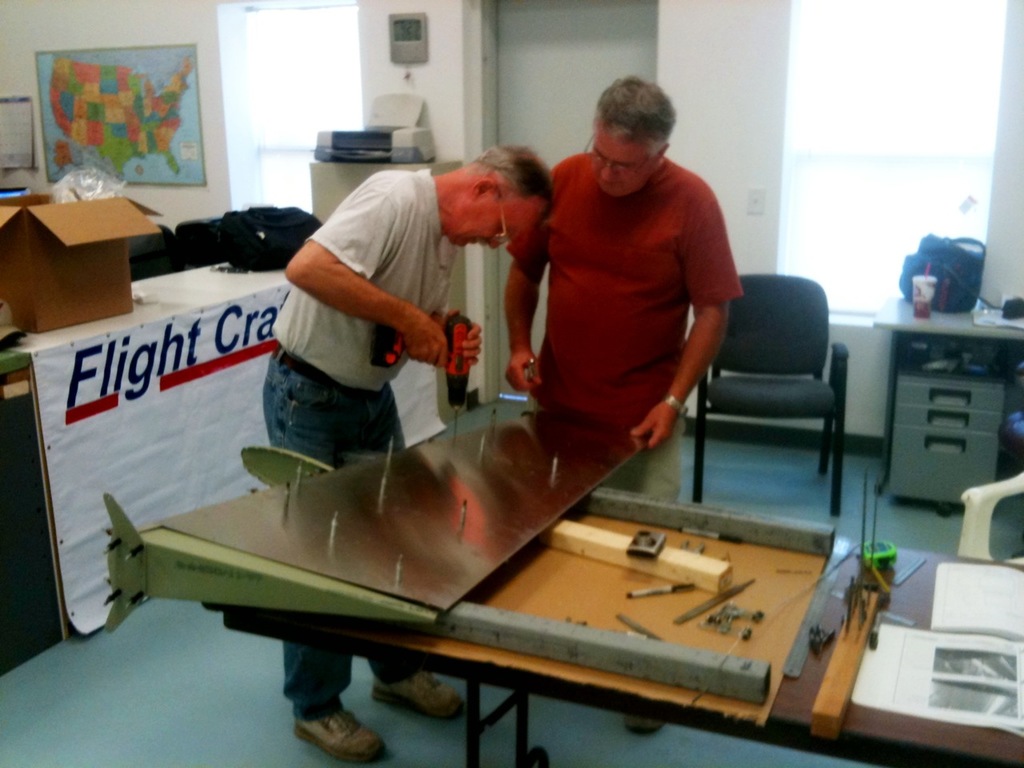 We will be keeping track on their progress.… 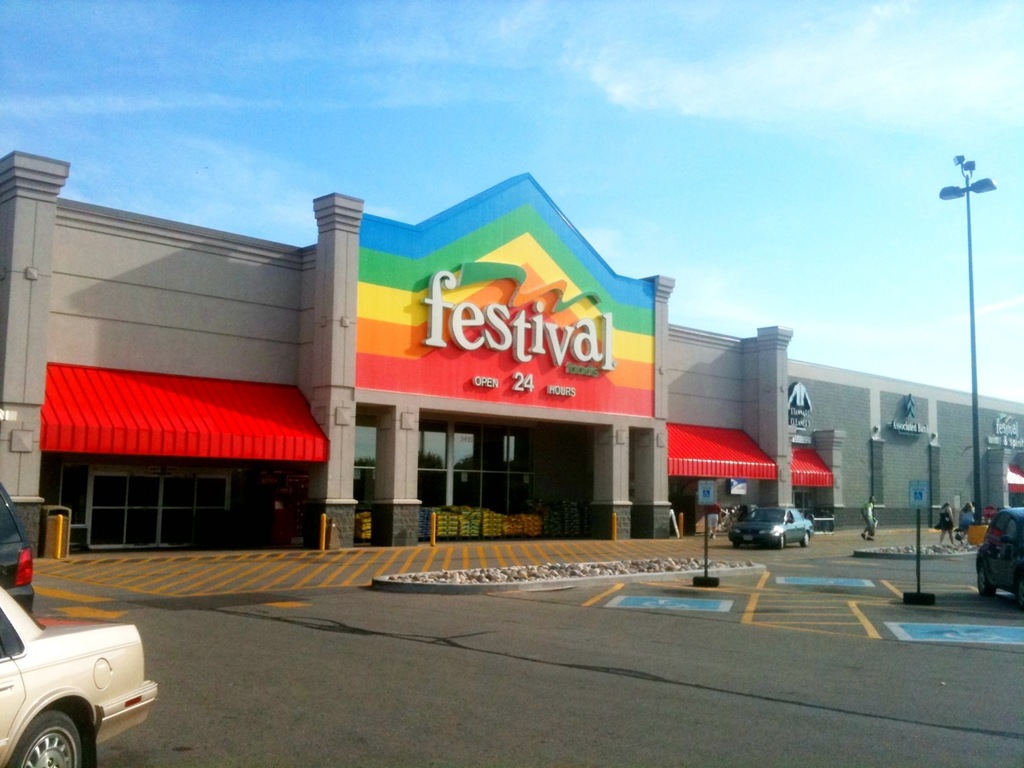 Our most important stop after a long day at the booth. Great store! Wish they had them in Florida. I had to stand in for our chef "extraordinaire"…

Just got home from a week at Oshkosh. Met many old friends and made many new ones.

Thanks to the Zenith gang for their hospitality and support. 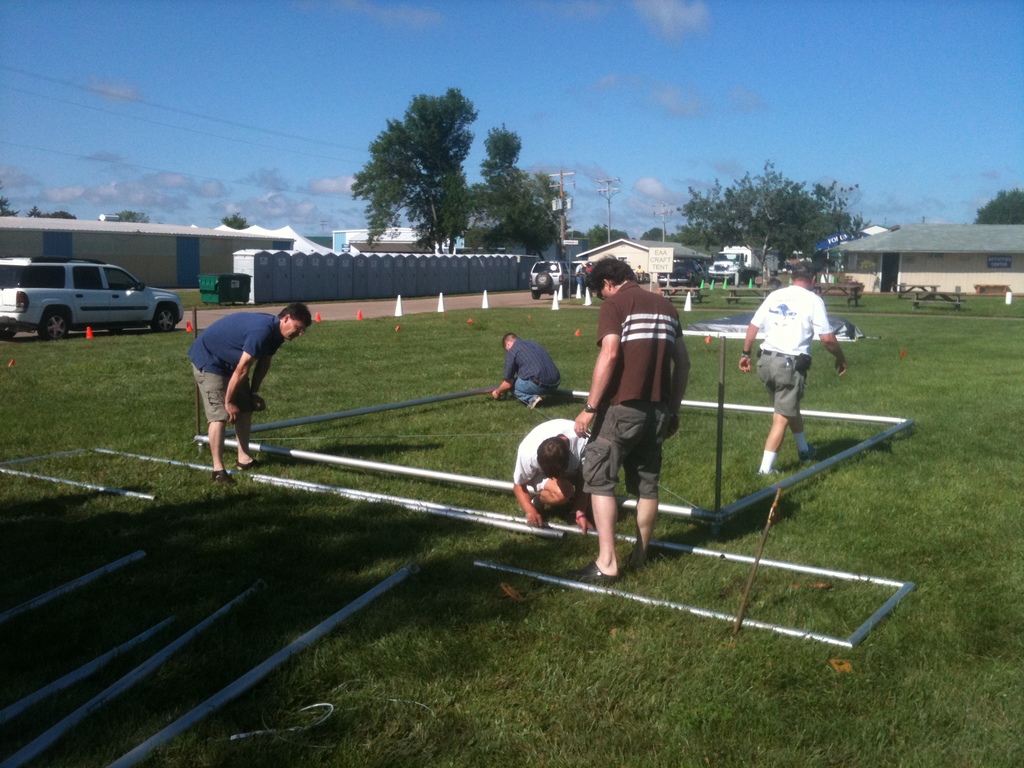 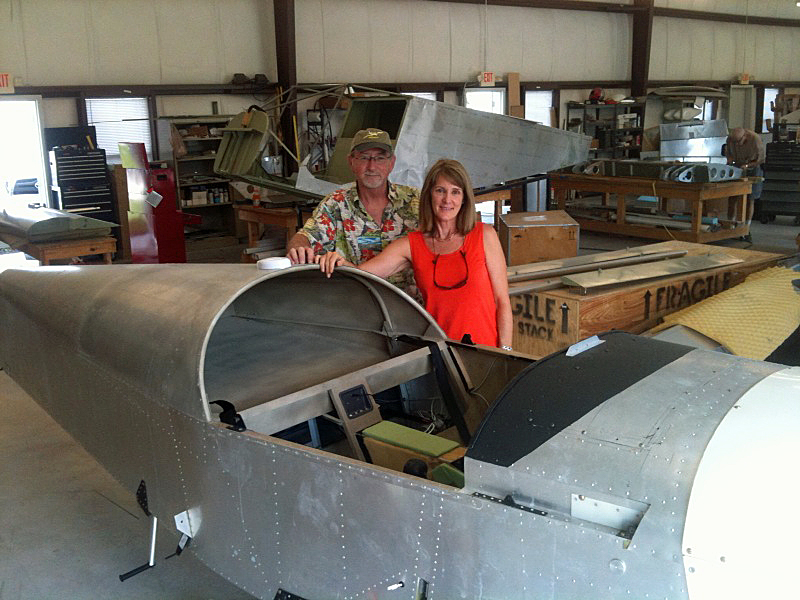