Don't get stuck with a broken rubber band.  Take the proper precautions early and install a steel spring for the front suspension of your beloved Zenith.…

Here's a link to a deadstick landing at the dry lakebed. Sorry for the poor video, learning how to do it. It's a little steeper approach, but not by much. Probably due to propeller being stopped.
https://www.youtube.com/watch?v=RtfGbx35i0A

Hi there I just bought a Zodiac 601HDS (dont know anything about aircraft). I dont know how to fly yet but a friend of mine has been flying it a bit and it seems to fly great but my engine oil keeps overheating when flying longer than 20min at a time. Can anyone help or give some advise? The oil rad measures 7"X4".

WHAT A ZENITH WEEK FOR VIKING Viking has teamed with Kevin Thorp to design and sell paint schemes for any Zenith Viking installation.  Contact him  The Viking cowling is the most streamlined of any Zenith installations and will give your CruZer a speed edge. Can you spot the Vikings?  Three Viking powered aircraft arrived from Florida and one made the journey from…

Hope everybody had a safe return trip home from the open house , flying or driving . I had a great time and I think everybody got to see how well the one week wonder performed and how greta the Cruzer is . What a blast doing the STOL competition and proved what a affordable , good performace option the o-200 is for the 750 line
I can not thank the EAA and Charlie Becker enough for letting me be involved in both programs , the staff build and the one week wonder and for Zenith and their… Continue

Today I started building my CH650B! My daughter, Delaney, and I brought the tail kit home with us from the Zenith Open Hangar Day and Gathering. We had a great time, and she got to fly the One Week Wonder!

I worked about 4 hours today on the rudder skeleton. I drilled holes, deburred, and clecoed the ribs to the spar and doublers. I made my first mistake too. My clamps did not hold the doublers well enough, resulting in one hole that is actually 2 holes very close together.…

Does anyone have a weight & balance I can refer to on my CH 701. Somehow, I have misplaced mine.

To all those lucky people attending the Zenith open day this weekend have a great time and enjoy the experience. I hope to attend one of the open days soon and to all those keen aviators who will be entering Zeniths first friendly STOL comp at the weekend good luck most importantly fly safe and in the words of Deano and those of you who have met me will know and understand what I mean.

These are the last picturtes of the cooling baffle that were taken today, Sept 16th, 2014.  There is just one more item to add to the system to be finished.  I will take that tomorrow and add it to my photos 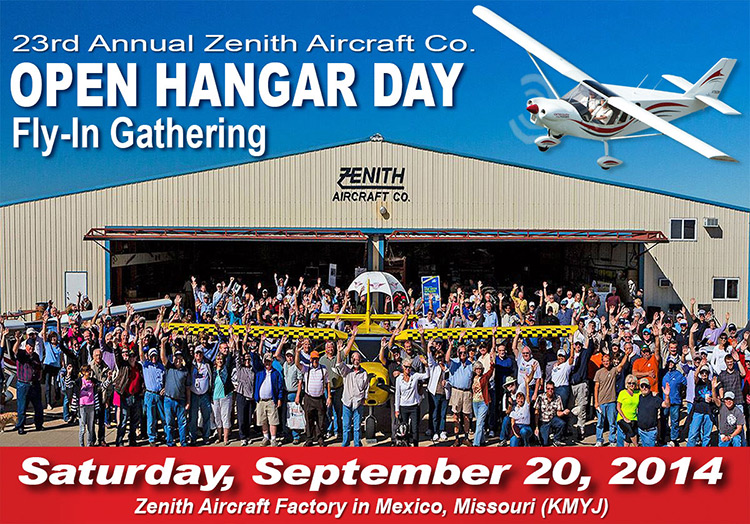 Following is a brief preview of our planned activities for the upcoming Open Hangar Day and Builder Fly-In Gathering on September 19 & 20, 2014 at the Zenith Aircraft factory in Mexico, Missouri.  View the Event Page for "official" details and to…

I am just completing a cooling baffle for my 601.  This design is by Bob Gutteridge.  He is an EAA Tech Advisor who built a Jabiru aircraft with the 3300 engine.  He had continuing problems with cylinder head heating problems and designed this baffling system.  I copied his desing and adapted for the Zodiac.  I should have this finished this week and will report on my temps.  On my first flight I had cylinder head temps right near 400 degrees with the older Jabiru fiberglass system.

I am after some advice if anyone has found a suitable iPad mount for a full size iPad when you have a 'busy panel'? I have tried a couple of different suction mounts on the canopy but they all fall off in the end (the iPad is so heavy!!). 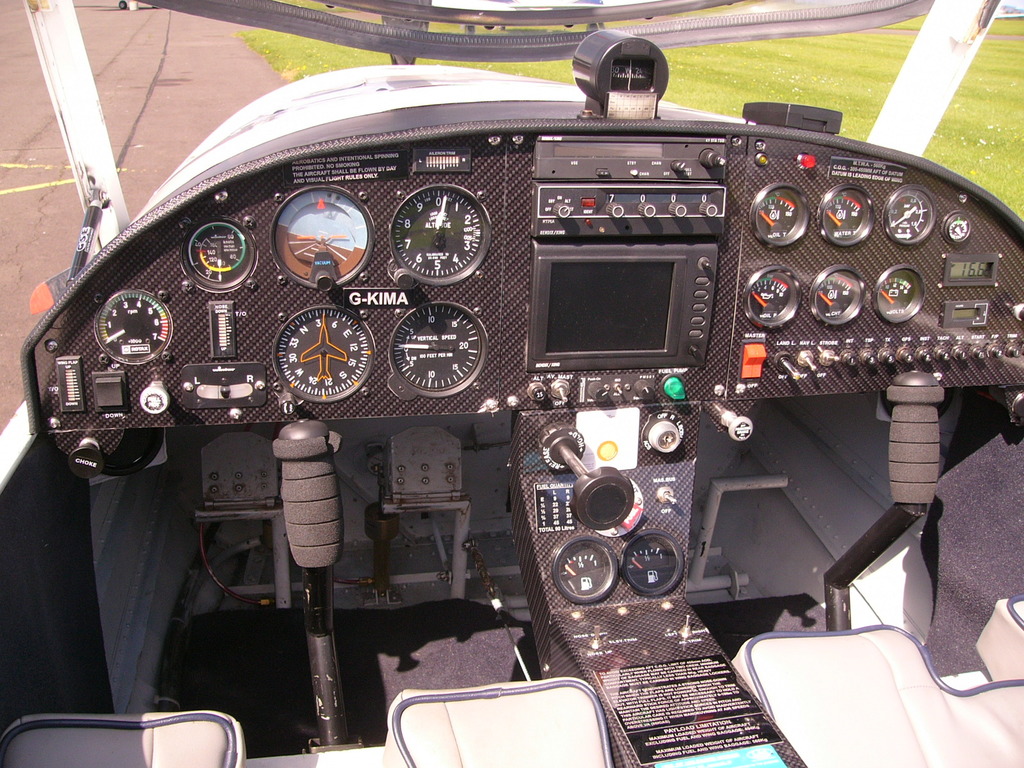