After a 2 hour test flight checking the performance of the 701 wing with VGs/without Slats, I got some interesting data.

First thing I checked was the takeoff run... After a few runs, I can say that the nosewheel comes off/on at 38 mph indicated. I can pull the nosewheel off as soon as the speedo gets to 38mph which is almost the same as before with the Slats. The takeoff run seems to run the same lenght but the speed…

A drawing for the longer piano hinge…

I am presently constructing the ram air cooling shroud for my small continental in a 701 . Progressing nicely until one of those nagging back of the mind , is there problem here , issues took root . It's my current black cloud . Is there any nice weather out there ? Issue - SHOCK COOLING - cracking an aluminum cylinder head . Any info would add to my zero knowledge .

greetings...I'm new to the site so not sure if this is posted in the most appropriate spot....

i just installed a new Rotax 912 on my 1995 701. i had a Rotax mechanic do the install for me so it was done right. he commented on my throttle cable set up and thought it should be giving me some syncing problems. i was looking for other opinions on this and what others may have done. In October of 2012 my friend Bob and I flew our airplanes through 7 western states.  During our 12 day adventure we covered a total of 4,053 statute miles.  Along the way we flew through high mountains, valleys and canyons.  This was low-slow flying at its best. Often we were below 500 feet AGL.  The average AGL for the entire trip was only 1,003…

Instead of a photo journal for my build I decided to shoot some videos. I'm starting my project with the form blocks. I have never built with aluminum before so I figured this would be a great place to start. I can't figure out how to post the video instead of the link so here are the links.

Flying vs Texting and Driving

It's been a tough couple years for pilots in Utah. We've lost some loved and talented pilots in plane crashes. Ive personally lost my brother in law, (my sisters husband Robert Lamb), and two days ago lost a close personal…
Continue

I finally ran some fuel through my project.  I am building a ch 640 from scratch.  I am using a subaru engine with an RFI redrive that I built also from scratch.  I bought a set of redrive plans from Don Parnham, and also had him do my computer harness etc.  It finally purrs like a kitten.  I ran it today for about an hour checking cooling, oil temp, redrive belt tracking etc.  It really lights the old building fire again.  Since I am building from scratch it has been horfically slow due to…

As we work ever creatively towards using the Zenith STOL aircraft in practical applications, in the heat of the tropics, we are currently working towards a concept for improved cooling.  It has taken us a long time, but we are close to test flying the 'nose job' on the 701 with a Rotax 912iS up front. 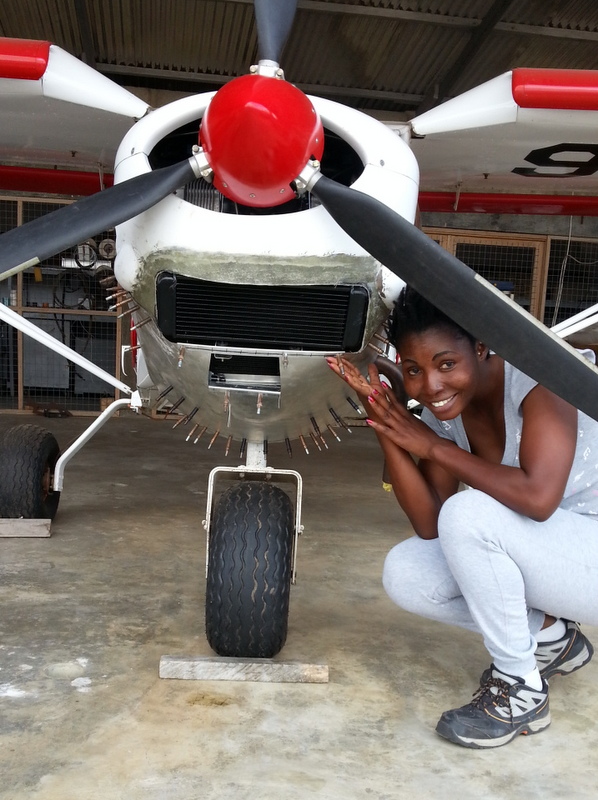 The fun part is the new nose shape and the…