I took over a CH-750 project that was started by another builder.  I am installing a Lycoming O-235, and the standard 12 gallons tanks just aren't enough.  I have TWO standard 12 gallon tanks with sending units installed in perfect condition that I will sell for $500 (total for both) so that I can apply that money towards the 15 Gallon tanks, or I will give you $500 for your standard tanks (so that you can upgrade) and I'll just install Four 12 gallon tanks.

Having recently finished the CH 750 elevator, I resumed work on the stabilizer. You may recall that I damaged the skin on the stabilizer when I laid the upper skin side on the bottom of the skeleton and riveted the entire side before I realized what I had done. In removing the rivets, I damaged the skin enough that I had to buy a new one during my visit to the factory during the September fly-in and open house. Today, I finished the major assembly of the stabilizer and now have to attach the… 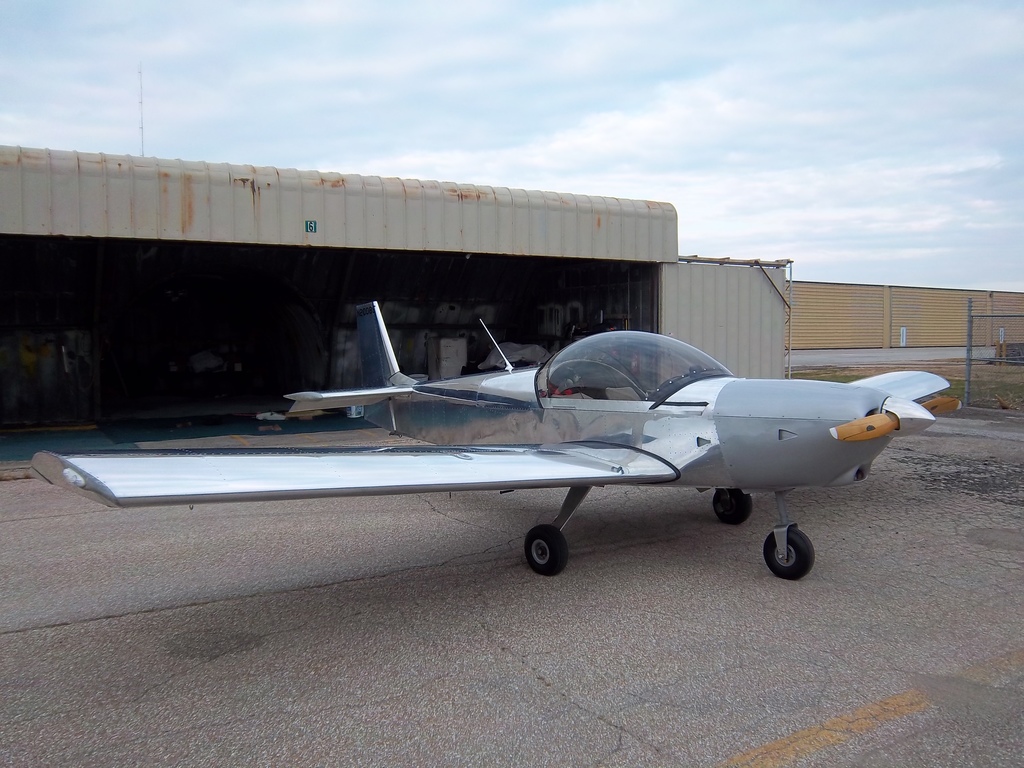 I bought it, I built it, I maintain it and I… 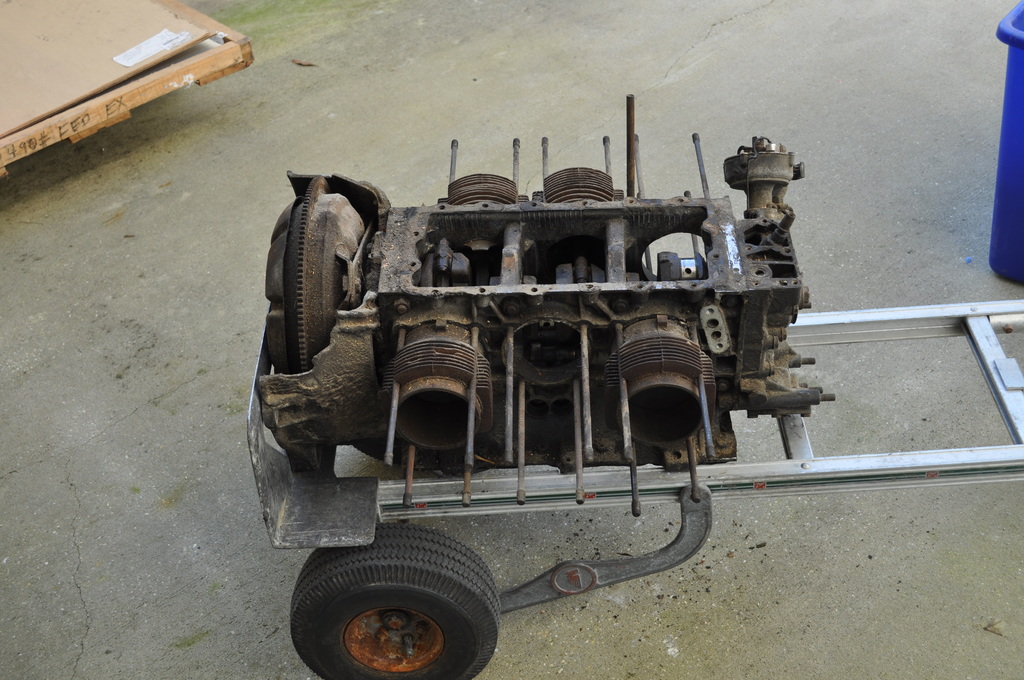 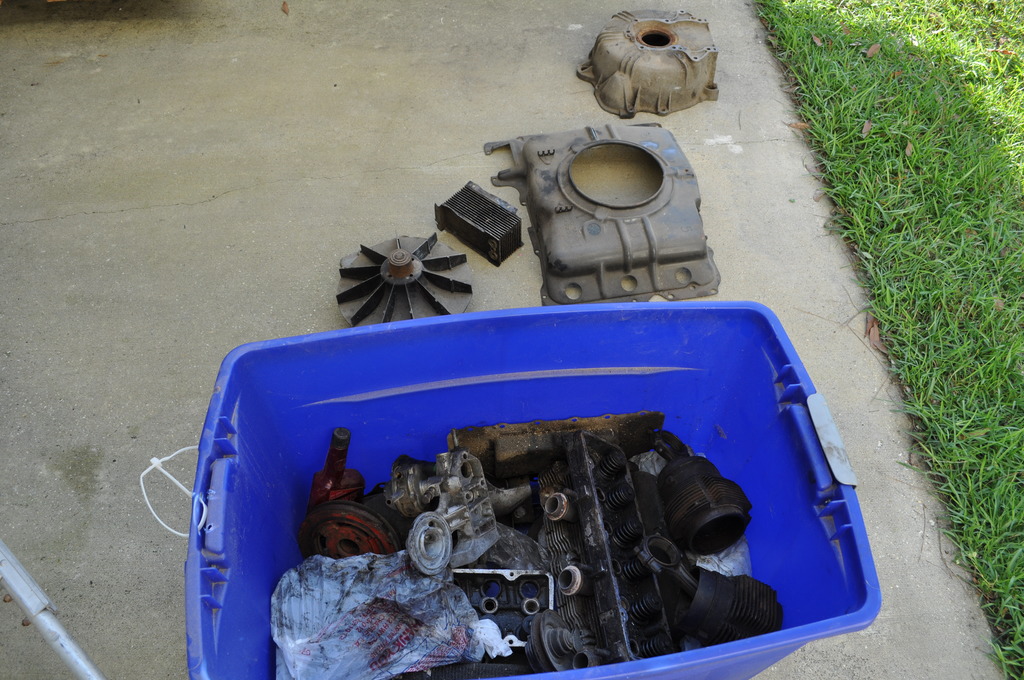 So I trimmed too much off my canopy. I cut off too much of the back then realized what was left was too wide to fit the aft fuselage skin. The front half would work but I don't have a usable back half. Anyone been in my situation but needed only a front half? I was hoping someone would sell their aft portion rather than paying for a whole new plexiglass. 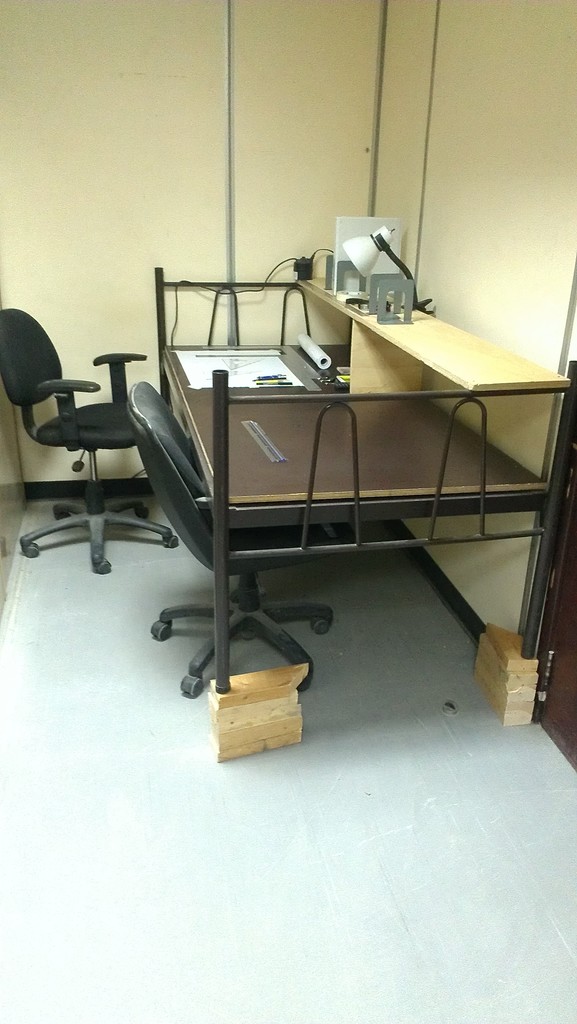 So here is my idea for a make-shift drafting desk. I ordered 2 aluminum squares from Amazon (I have the Prime, so get free shipping on most items). I screwed one to the table top and the other can slide for the straight edge. I wish I could…

I am finally working on the rt. tank and fuel system prior to closing the right wing. I did some research on sealants for the stock welded fuel tanks - so I should never have any leakage problems!!

I have long experience using either Loctite # 592 - Pipe sealant with Teflon (PST) or Permatex pipe thread sealant on fuels, oils and high pressure gases. Both sealants cure when air is excluded and have teflon in them to prevent galling of metal pipe… Reinstalling connecting rods went very smooth and neat.  Cylinders were reused and new through bolts were installed, too.  Cylinders and pistons mounted together like…

Getting started on plans built CH-750

So, I've wanted to build a plane since my dad got an RV4 when I was about 16. I flew a C150/150 at the time, and liked the high wings, plus always liked to explore off the beaten path. So about 2 years ago, while deployed in Afghanistan, I thought to myself that I'd have a plane if only I'd started building about 4 years ago.

I started researching what to build and ran across the CH-750. Other planes I considered were the CH-801 and the bearhawk. I love the bearhawk, but could…

I received 2 oil baffles from factory. There was not an illustration, drawing or picture on installation. Does anyone out there have details on proper means to attach the baffles to my Jabariu 3300 on my 601-XL-B? (Part numbers 33-B, and 33-B1)

I did find it ironic that the decals for 601 wing Mod that were included had 2 pages of installion details, yet nothing on baffles. Contacted Jabariu, and they were not helpful, as they said parts were not theirs.

Our drop tests went 100% to plan.  We now start working on how to get our new project to reach the tougher parts of West Africa with the 750 platform (more load, more range!).  Thank you Zenith and Rotax for making it possible! My 701 passed it's inspection on Mar 1.  I took the first flight on Friday, 4-12-2013.  All went well and I'm on my way to phase I testing.  I was simply amazed at the information I got from the Dynon Skyview.  The black box records at the rate of 16 times per second and the regular output file is programable for rate desired for information gathering.  Using the recorded information I have reviewed the flight numerous times looking at engine performance and flight…

The project has reawakened after a long winter's nap. Began reassembly of the CH 750 elevator.Skins are cleco'd and now the assembly is ready for rivets. Will start that next weekend and that should complete the elevator. After that, pull out the completed stabilizer skeleton and lay the skin on it. Sure is good to be working on the plane again!!

Work bench is next.

I watched the scratch build videos and purchased some tools from Zenith, a Ridged sander shown in the video, a Rockwell Blade Runner for cutting the form blocks. I highly recommend the videos. I would not have believed you could cut sheet metal with a Plexiglas cuter and a straight edge if I would not have seen it in the video. I purchased a few other simple tool based on the video as well.

The Corvair Engine manual and video was excellent  and I am looking for a core.

Just saw the new 750 cruiser. Anybody ever removed there leading edge slats to see how much cruise speed would increase?  Maybe you could store them in the fuse somehow when not needed:)

My 601XL-B is now signed off by FAA to begin phase I testing, however, the flight school in Prescott that I was taking instruction at decided to get out of fixed-wing training.  Does anybody recommend another flight school/instructor with an "LSA" in Arizona, that I could contact for finishing my "Sport Pilot" lic.?