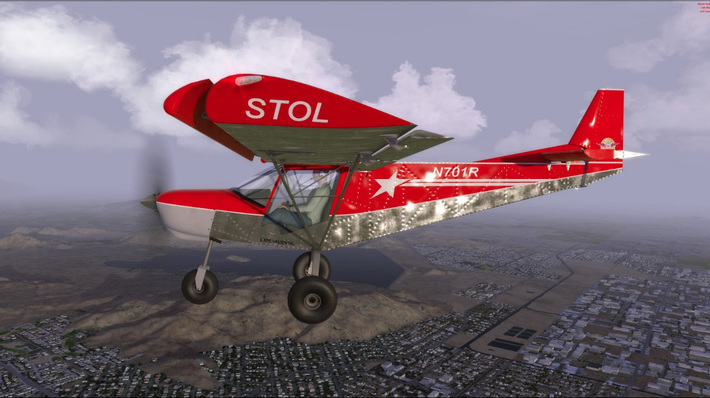 Lionheart Creations Ltd. has released the Zenith STOL CH 701 “Sky Jeep” aircraft design for Lockheed Martin’s PREPAR3D (P3D) flight simulator. A project two years in the making, through direct cooperation with Zenith Aircraft Company, the CH 701 was modeled from CAD data provided by Zenith and developed using the latest PBR shaders for P3D 4.4 and above. This sim aircraft is modeled within 1 mm. (0.04 inch) of its real world counterpart and looks stunning on full 4K textures (with lower resolution textures available for those who need it). 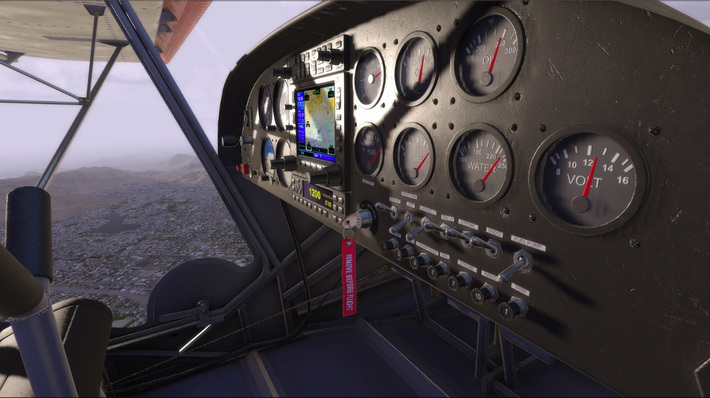 he Zenith STOL CH 701, designed and first introduced in 1986 by aeronautical engineer Chris Heintz, is a “STOL” (Short Take-Off and Landing) aircraft, powered by the now legendary 100-hp Rotax 912 engine from BRP. The light aircraft has amazing low speed handling capabilities thanks to its full length flap/aileron combo (called a flaperon) and great short and rough field performance. With its large tires and low stall speed, it truly earns its title as the “Sky Jeep”. In flight sims, this product is perfect for the more adventurous or “bush” pilots that like to take things low and slow. The Zenith 701 pack for P3D 4.4+ comes with 5 HD liveries, an optimized 3D model based on manufacturer CAD models, sounds recorded from a real Zenith 701, and a flight model tested by multiple real-life pilot and owners. The Zenith 701 pack is offered by Lionheart Creations for just $24.95 (as an add-on to P3D 4.4+). For a limited time and in cooperation with Zenith Aircraft Company, Lionheart Creations is offering $24.95 off the price of the Zenith STOL CH 701 rudder “starter kit,” the actual rudder kit of the real aircraft from kit manufacturer Zenith Aircraft Company (that retails for $375.00), to purchasers of the The Zenith 701 pack for P3D 4.4+. Start to build the real aircraft with the rudder “starter kit” and see if building your very own airplane is right for you, or simply have it as part of your home sim rig (or a great office/conversation piece!). This will help bridge the gap between sim and real life even further! The initial release of the Zenith 701 pack for P3D 4.4+ is not the end of Lionheart’s Zenith 701 story. Just like the aircraft this was built on, they plan on many free mods and expansions. First, they plan to release a layered paint kit for user-made custom liveries, followed by a non-PBR version for FSX/P3D 4.3 and lower for those who have not upgraded. After that? The sky’s the limit! Like the kit-built aircraft themselves, customizations are in the works: 130-hp Super SkyJeep? Amphibious floats and skis? 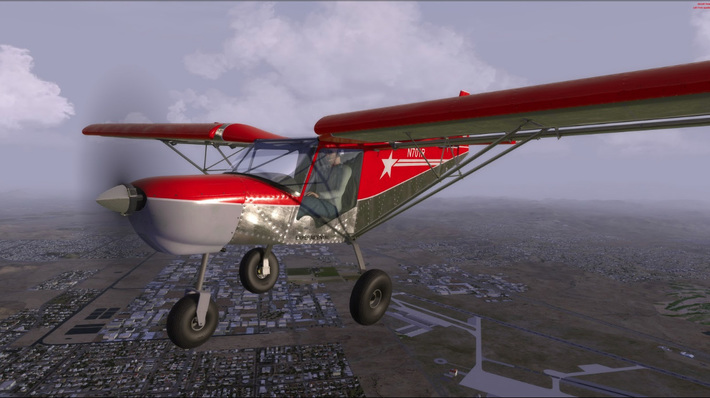 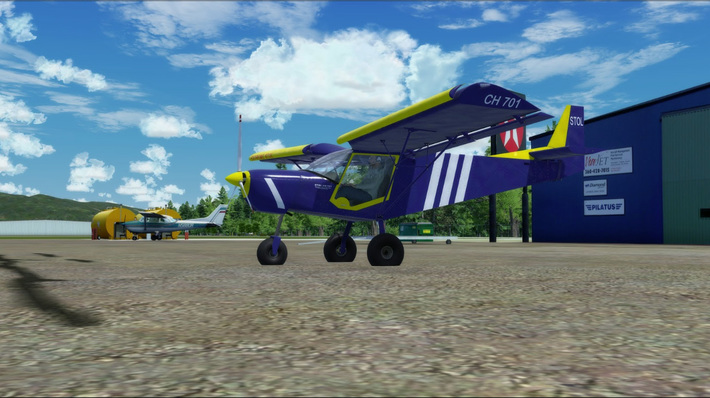