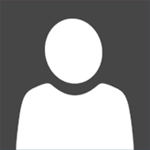 I ordered the landing light kit for the 750 and started looking for instructions on how to install it. I found a few examples of what the final product looked like but nothing like what I needed as a VERY armature builder. Well, I decided to tackle the project and I figured I'd pass along what I did in case it might help someone else.

The first thing I found is that either I build the slat wrong or the SD slat is different than the 750 STOL. I say this because the pictures and instructions I have seen don't mention anything about there being a rib at the end of the slat, which the SD appears to have (if I built it correctly). I'm pretty sure it is built correctly so I started taking some measurements to figure out how to get around the rib issue. Luckily, I knew I was going to put the light in so I left that rib out when I built the slat. Here you can see where I took measurements from the edge of the slat to where the rib would be, added a buffer, and then laid the bracket out with some completely arbitrary hole locations already marked on the bracket.

The next thing I did was extend the rivet line and mark my arbitrary hole locations along that line by measuring from the end of the slat. Then I center punched and drilled those holes. 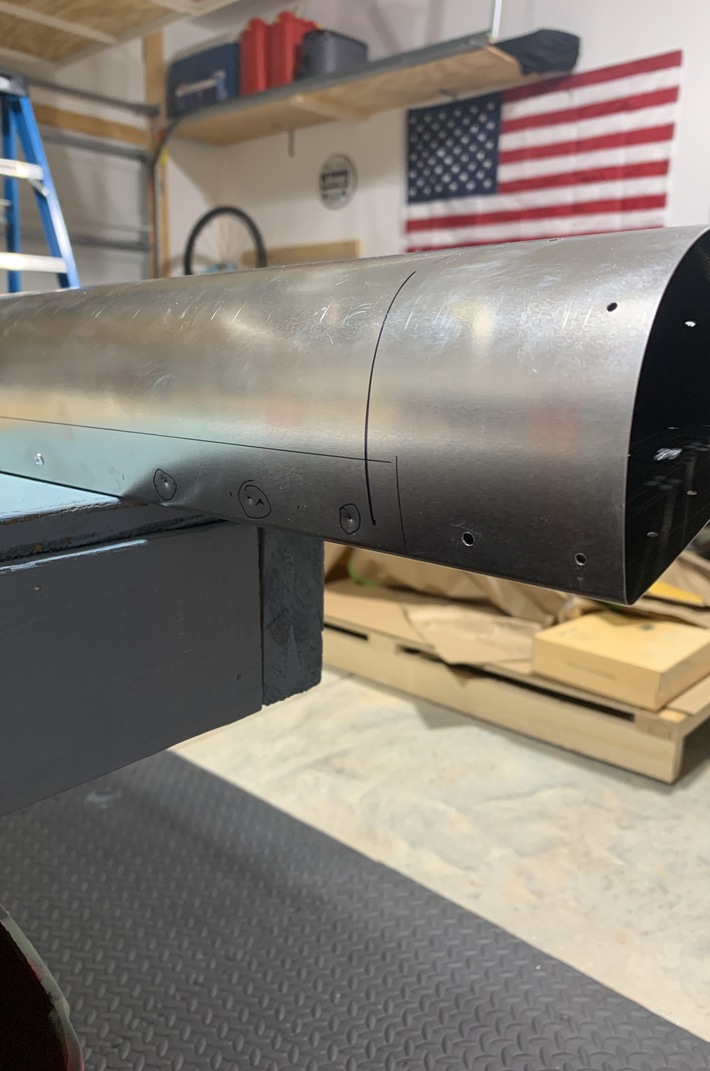 After those holes were drilled, I slid the bracket in until I could see the vertical lines I had put on the bracket through the holes. I marked those exact hole locations with a sharpie, removed the bracket, punched and drilled those holes. This let me install the bracket with clecos and I could get a better idea of what I needed to do next.

The next thing I decided to do was make the whole in the front. This is what I was most nervous about. I decided the holes I had drilled would be wide enough to allow enough overlap between the bracket and skin while allowing the light to be fully exposed. I already had those measurements so I used a ruler to mark those a few places up the leading edge and finally laid out tape connecting those points. I tried to draw the line but did not have a ruler flexible enough to do it. This got me my vertical lines but the horizontal needed a different technique. I cleco'd the bracket back into the slat and looked down the slat to estimate where there would be a little overlap but still maximize the light output. I put a dot with a marker as I looked down the skin and turned that dot into a line using a builders square on the end of the wing. I did this for the top and bottom and then taped the line. I rough cut the hole with a rotary tool and decided I was confident enough to cut it much closer, almost to the line. I then put a sanding wheel on my rotary tool and cleaned up the edges as well as rounding the corners. Then I went back over it with 400 grit to REALLY smooth out the edges (inside and out) so I wouldn't scratch the lens on the way in. 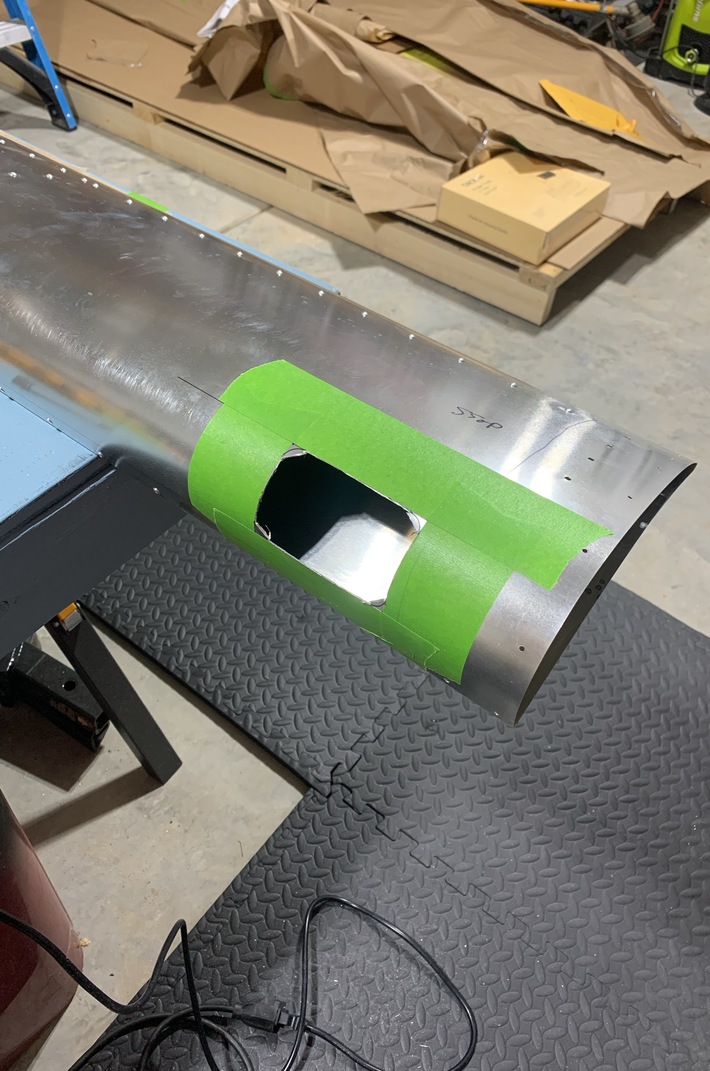 I was going to nail down the top holes next but I realized I needed to get the lens in first because it gets sandwiched in there and it might change the top rivet locations. I covered the lens in tape so I could mark on in and not scratch it, and slid it into the end of the slat so it bumped against the bracket. I marked how much needed to be trimmed off and took it to the vice. I used the same cutoff wheel on the rotary tool to cut these sections off. I went very slow and it seemed to work well. After using the rotary tool, I cleaned up the edge with 400 grit. 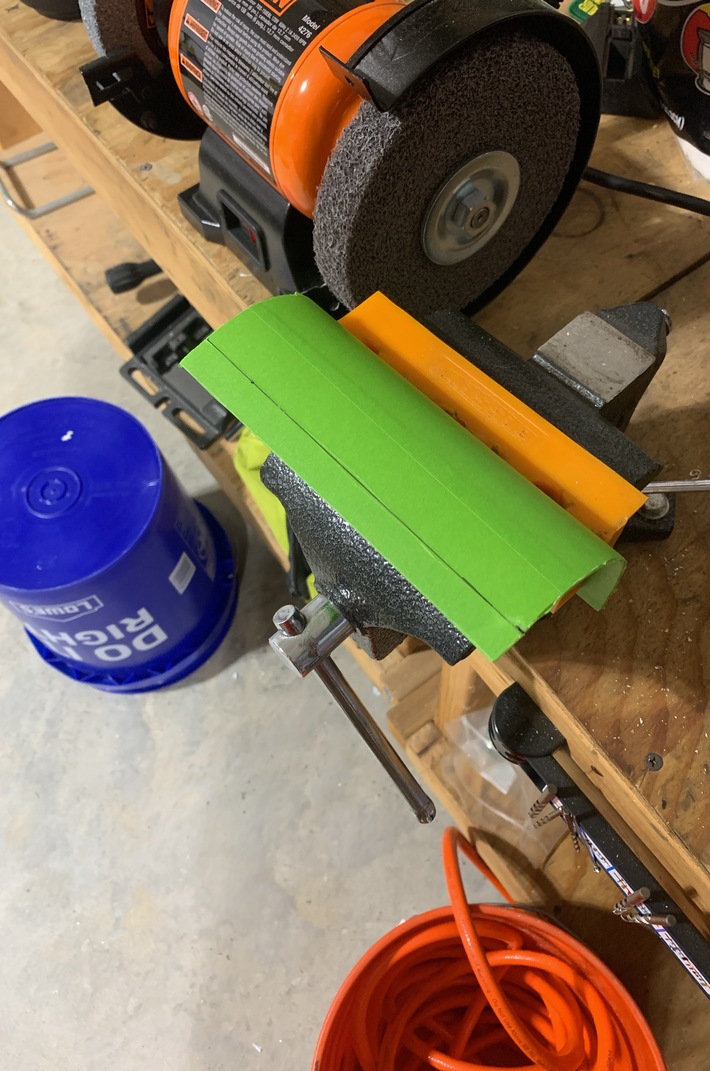 After getting the lens sized correctly, I took it back over and put it in the slat. I then used my hand to push the bracket up against the skin and did the same, look down the skin and mark what looks right, technique to guestimate how high up the top rivet line would be. I used the builders square to draw that line perpendicular to the end of the slat and copied the measurements from the bottom holes to the top line. I drilled those, cleco'd the bracket back in, pushed the bracket up on the inside, and marked the new skin hole locations on the bracket. I removed the bracket, drilled those out, and reinstalled the bracket. Below are the final pictures with and without the lens. 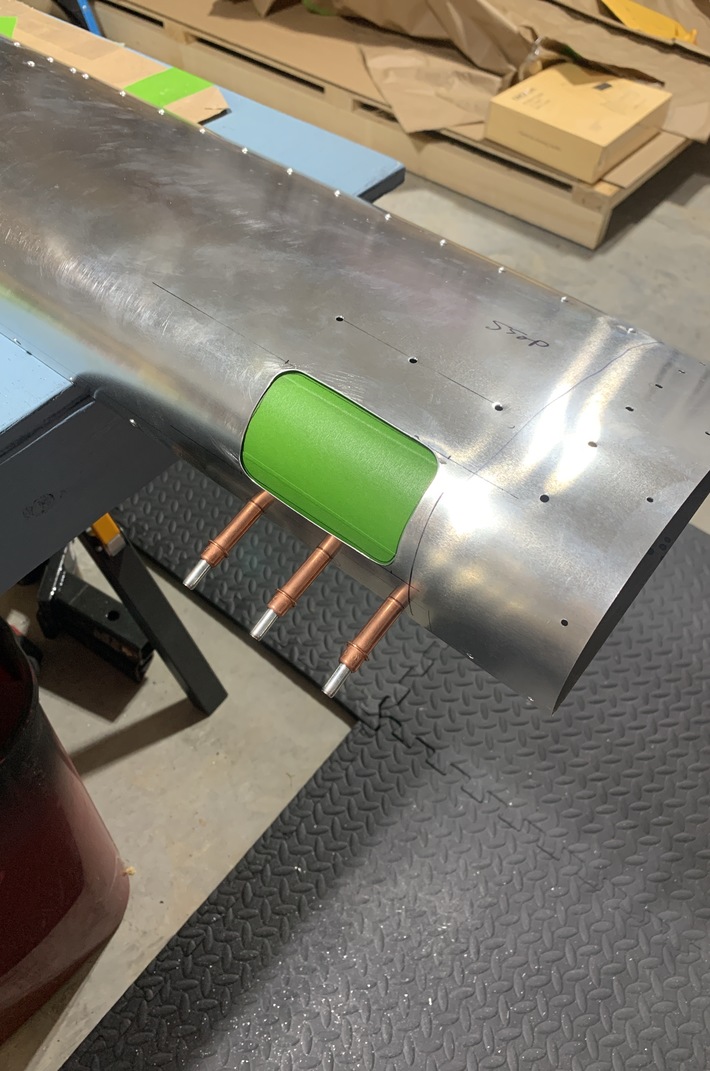 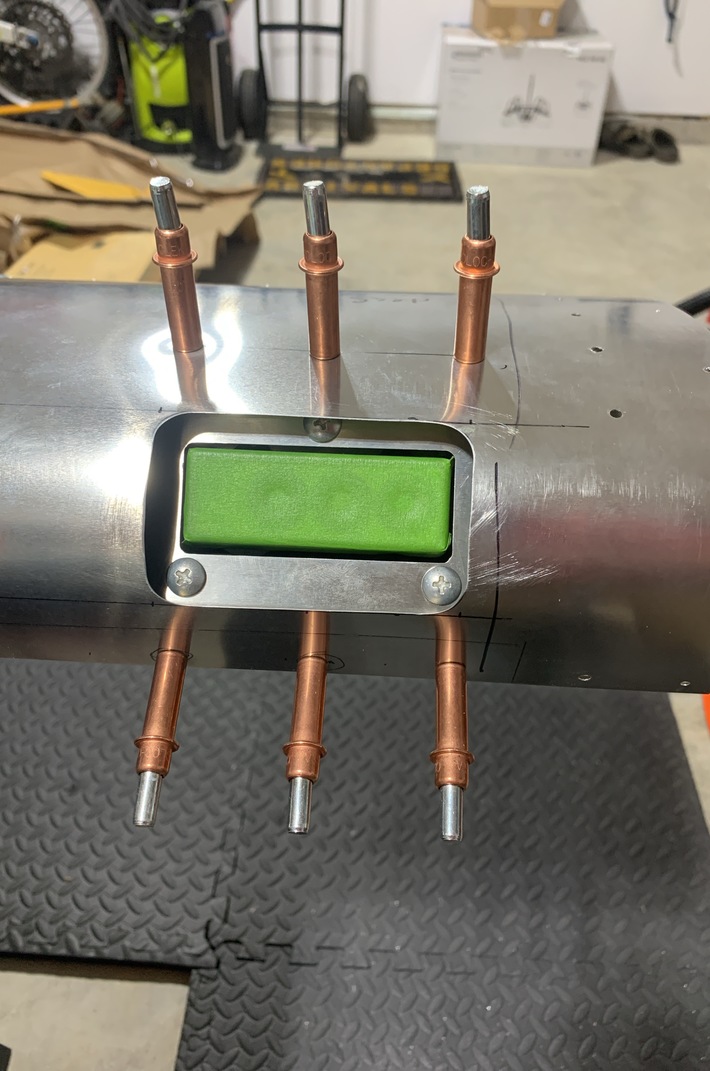 I think it turned out well. I have not drilled the holes for the wires and I'm still looking at a few things before I do that. I think I will also wait on installing the light for good until after paint. This means that it will go to paint without the last rib or tip installed. I'd really like to just button it up, and I still might, I'm just trying to decide if I want to have it painted with the lens in the skin or not. I also won't be able to aim the light after it is all buttoned up so I may wait until the wing is on the plane. We'll see.

The next step is to attempt to make the other side look the same...

Nice Job, I been considering the same but the price is a little high for me.