Zenith Aircraft Company will host an “Engine Day” at the company’s exhibit at AirVenture in Oshkosh on Friday, July 24 from 10 am to 2 pm. The company will have a number of Zenith aircraft with different installed engines on display, as well as representatives from a number of engine manufacturers. 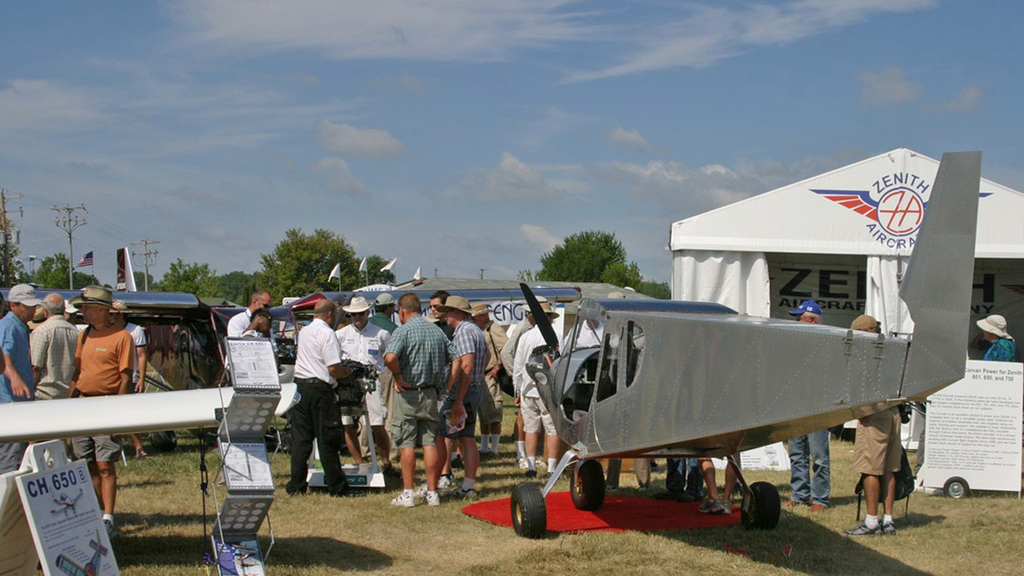 We're told to expect at least a couple of new engines on display for the first time this year!

This will be Zenith's fourth “Engine Day” event hosted by Zenith: “We've had excellent interest in this event from both existing Zenith builders and owners, but also from those researching building their own aircraft.” So, on Friday, July 24, at the Zenith exhibit at Airventure Oshkosh (#640 in the North Aircraft Display Area), Zenith Aircraft will again host “Engine Day,” where two-seat Zenith aircraft with all sorts of power will be on display, and where representatives of some of the most-popular engines, as well as some newcomers, will be helping builders decide what goes up front, between the prop and the rest of the airplane. 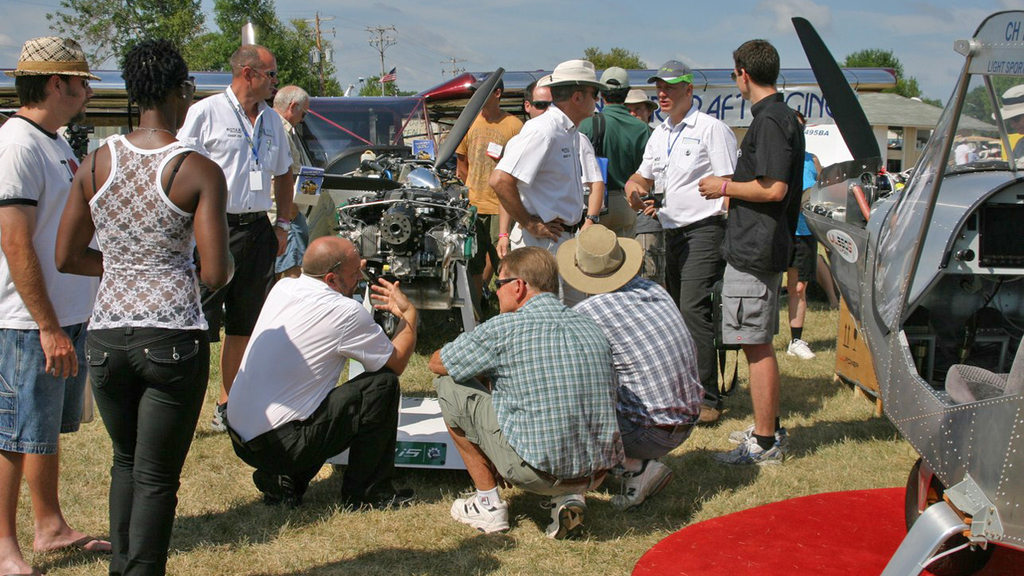 The Chris Heintz (CH-) Zenith designs have been built using everything from electric motors to small turbines, with two-strokes, four-strokes, and rotaries in between; many of these will be available, with their owners, as will some of the most-popular engine options and manufacturers, ranging from home-made and “factory” Corvair, VW, and Honda conversions, to industry-standard, purpose-built light aircraft engines – Rotax, Jabiru, UL Power (including their new six-cylinder engines), Continental, Lycoming, and more, from 80 to 150hp.

Of course, those who can't make it to the Zenith booth on "Engine Day" are free to visit with Zenith throughout the week. Above, 2012 Zenith "Engine Day" at AirVenture