We had a huge surprise when Robert Hamilton, President of the Dynon Corporation,  stepped up at the banquet and donated one of Dynon's new glass panels to be used as a door prize! Talk about a surprise! The panel isn't even on the market yet! Ken Fullilove was the winner of the Dynon panel.

The 50/50 raffle raised a little over $700 for Elks charities. The winner, who wishes to remain anonymous, gave his portion back to the Elks in honor of his father, who was also an Elk.

Pictures of the winners are attached below. Thanks again for everyone who came to the event, and we will see you at Oshkosh 2019! 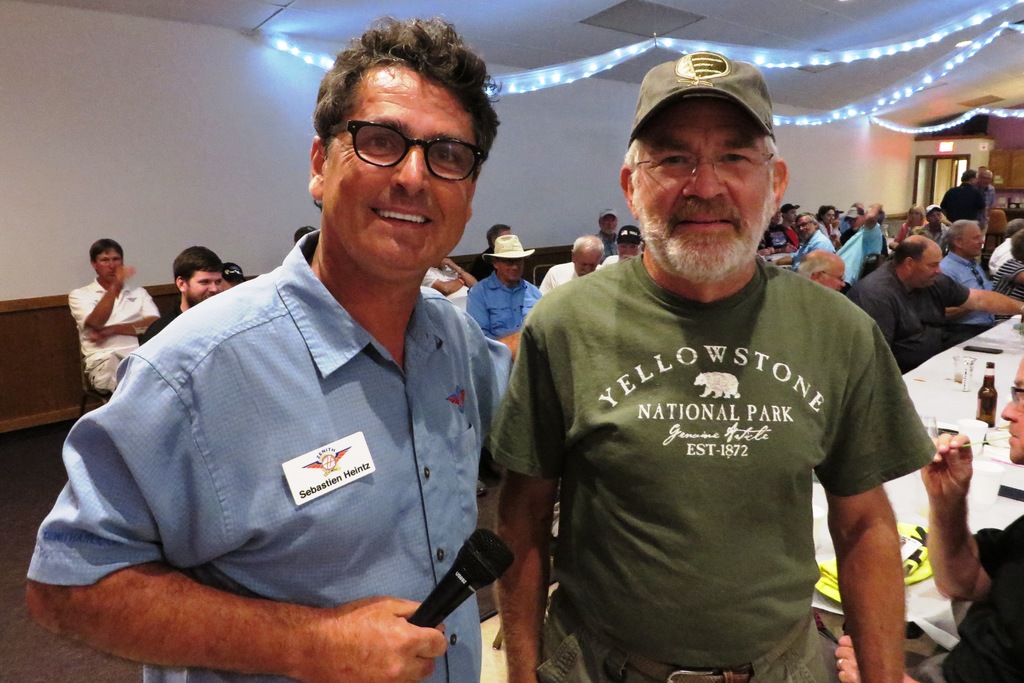 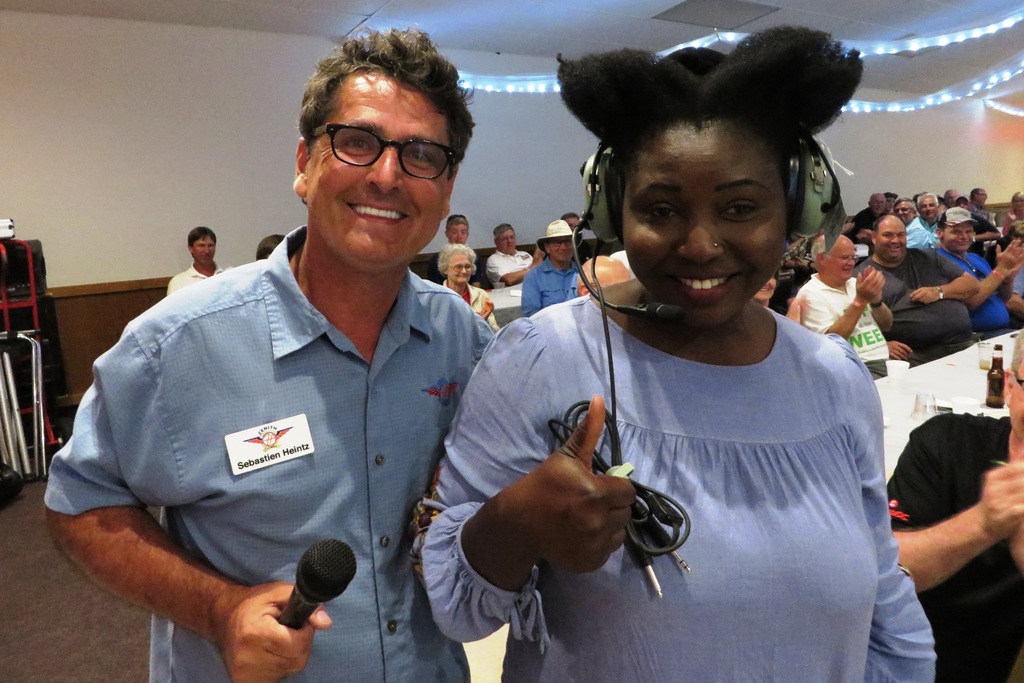 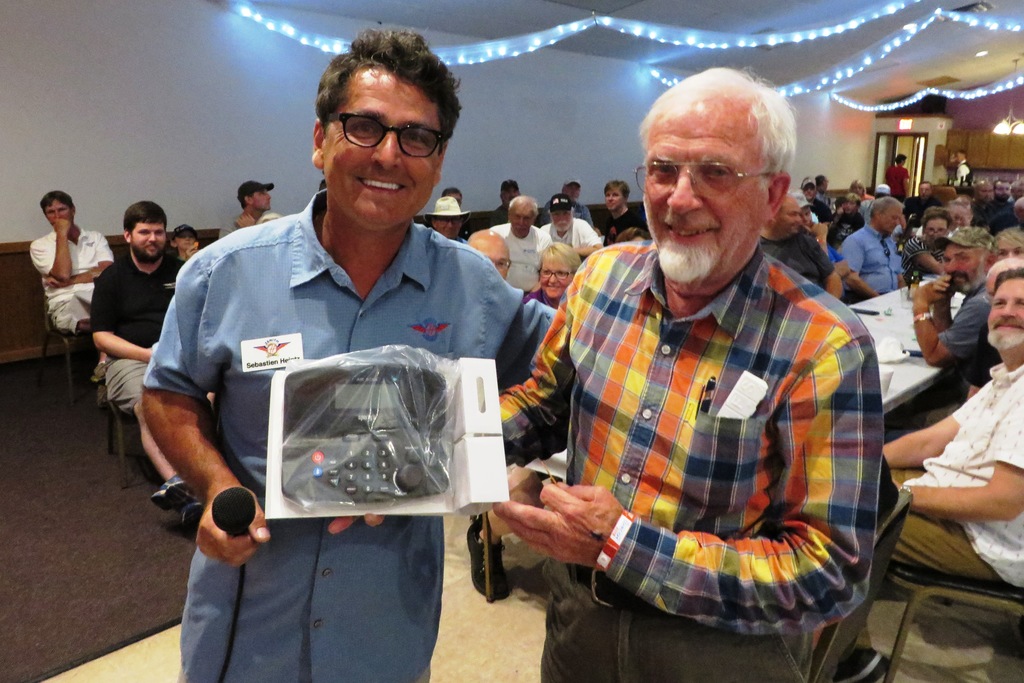 The banquet is definitely one of the highlights of my AirVenture visit each year!

This was my first time at the banquet and really enjoyed it! Thanks Joe for putting it together.