I was surprised to read today that, according to an AOPA membership "Readback" poll released today by the pilot association, more than one half of respondents preferred "Experimental aircraft; that's where you find innovation and ingenuity" over "FAA-certified aircraft; there's a reason I wouldn't fly an aircraft that I built."

While AOPA mentions that "The results from the poll questions in Aviation eBrief do not necessarily represent the views of pilots, aircraft owners or AOPA members and therefore should not be used for research purposes" I still find it pleasantly surprising that Expimentals are preferred to FAA-certified planes by the AOPA poll respondents (albeit by a very tight margin). 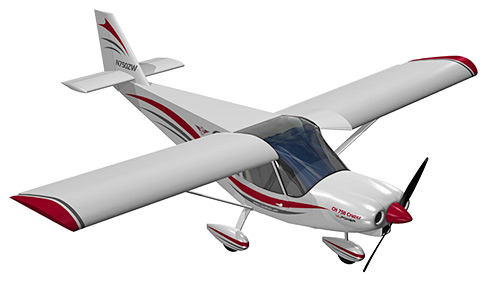 As a long time member of both AOPA and EAA, I have (previously) found that AOPA members tend to prefer their expensive factory-built planes over Experimentals (while EAA members prefer Experimentals, as would be fully expected.)  It's interesting to note that as kit airplanes (Experimentals) have become increasingly popular, so has their reputation among the general aviation (AOPA) community, a testament to both the caliber of the builders and pilots of Experimental aircraft, and the quality of the aircraft designs and kits being produced today. 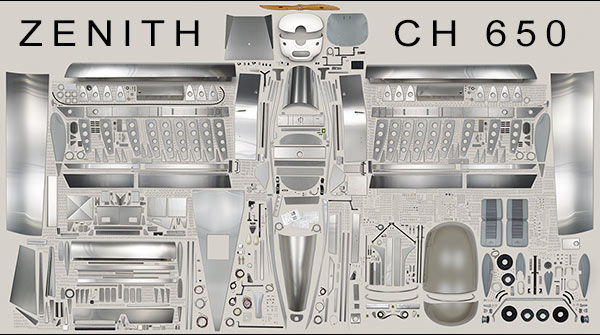 (As an aside, it's also interesting to note that the current head of EAA is the past president of Cessna, the longtime leader of factory-built planes, while the new head of AOPA, Mark Baker, is a longtime EAA member.)

Well I'm certainly not saving any money by building my own (You can buy a small Cessna or Piper for 15 to 40K) I'll tell you that for sure BUT I also can't get a certified airplane that I can maintain myself, with a full glass panel, floats etc, for anything less than at least 4x what I'm paying for my build cost so far.  I shudder to think what this "hobby" will cost in 10-20 years!!!   :-O

Not surprised at all, this just reflects the reality of the high cost of factory built planes and the cost of maintaining used factory built.  I know that a large part of my decision to build was that I wanted to avoid annual costs and I could find nothing new, in the LSA category that could be an experimental.

Not surprised. With the HIGH COST of MAINTENANCE and the low ROI, I think it is just normal.

Since there is no way to recuperate money from owning a private plane, it just makes sense that people would

want to keep costs as low as possible. Also, a HOBBY is just that ...a HOBBY !

Some of the so called 'CERTIFIED' equipment being ridiculously HIGH PRICED and OLD, no wonder people want the newest reliable technology...

Makes sense to me.

With all the kits available these days, I'm not surprised...

People are starting to understand that there's a huge difference between building a plane designed by a well known and respected engineer and building your own design (not that there's anything wrong with that) but even I wouldn't fly my own design... lol

Not very shocking from my experience, but I also live and fly at one of the epicenters of experimental aviation.

The cost of maintenance, the freedom of instrument choice, the variety of airframes, the performance range and above all the engine selection are all reasons that other pilots have told me they want their next plane to be EAB or ELSA.

When you combine that with the work of and prominence of few companies (aka Zenith, Vans, Glassair and Dynon) pushing forward the ease and consistency of building... Cessna has a real problem.

Another stat to consider is that for the first time ever the FAA reported more certificates awarded to EAB airframes and Part 23 airframes last year.

I think the high cost of certified aviation is starting to come home to roost.

Interesting reversal of roles for the EAA and AOPA Presidents.