Had the opportunity on Friday to get into the air for a test of the new oil cooler.

Lots of traffic  and had to spend a lot of time holding short for takeoff, oil temps remained well within limits, Left bank CHT's got a little warmer than I would like but remained within limits. managed to get about .8 hr of flight and landed to check for potential oil leaks. Found one connection that needed tightening and will check it again on the next flight. Minimum loss of oil.

I am an 801 builder from Beloit, WI operating out of Southern Wisconsin Regional Airport in Janesville,WI (KJVL) your suggestion sounds good to me and I might suggest that if we wanted to have a mass type fly in the airport in Janesville has plenty of room for us to organize, low fuel…

Today I de-magnatized the down tubes of the cabin frame and the area immediatly in front of where the magnetic compass will sit, after checking the area I found I was successful in the de-magnetising process.

For information purposes to other builders I purchased a small hand held de-magnitizer unit from McMaster-Carr for $84.00 and it only took about 6 minutes to do the job. Word of caution I was careful to keep my distance from my Dynon D10A as it has an internal magnatometer that… 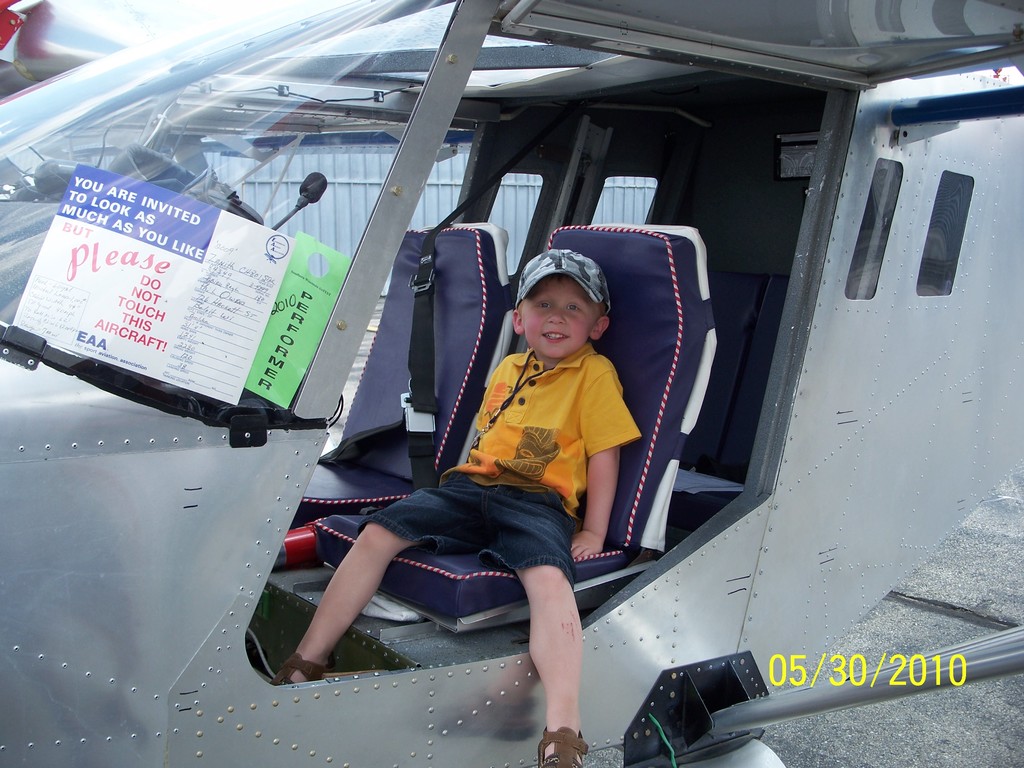 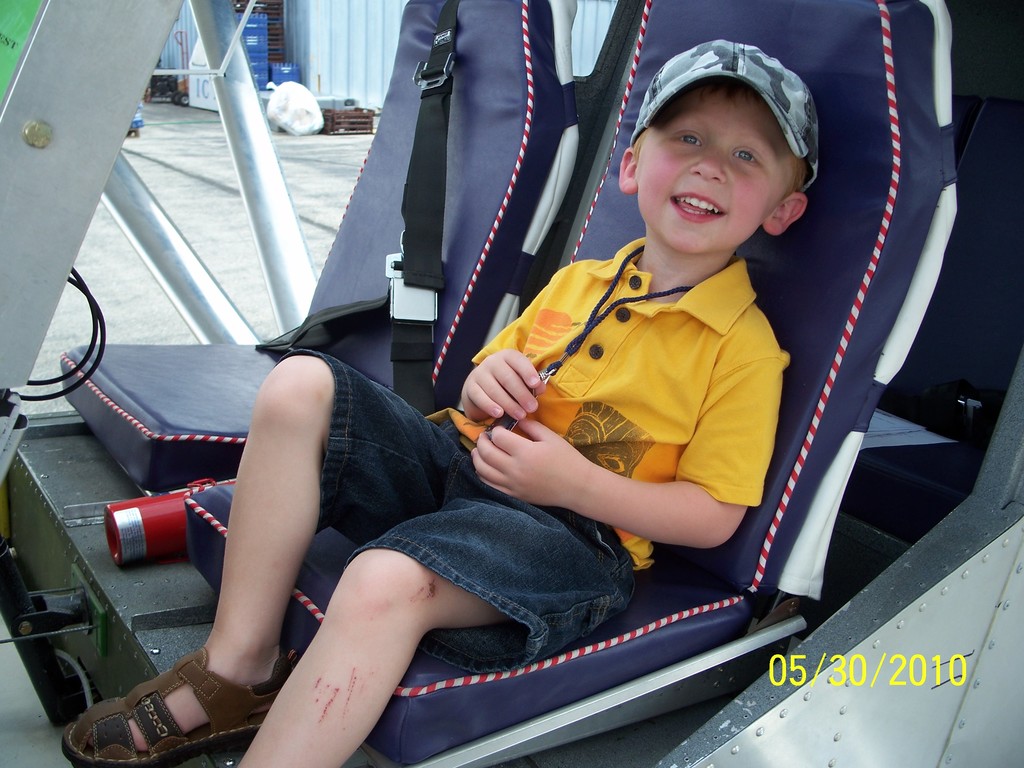 Finished the holes and splitting of the prototype cowl on Monday, 2/1/10 and loaded the two halves in the car for delivery. Wednesday 2/3/10 was bright and sunny but cold, my wife and I made the trip to Weauwega to deliver the protoype cowl to the factory for final layup. They are loaded with work so I do not expect to see the finished product probably until March. Weather is still cold and I have not installed a heater so will wait for better weather anyway. It was a long day 3 hrs driving… Continue

Picked up the first version of the cowl for trimming and splitting on the 4th of January. Hangar doors are frozen shut, for now we will have to either wait for thaw or chip it open. Then we can fit and cut the first version. Meanwhile cowl is stored at Balckhawk Aviation maintnance. Weather is supposed to warm up next week a little so maybe we will get lucky and have an opportunity to work on it. Progress is at hand!