Viking Aircraft Engines has once again proven itself to be a committed partner with AV84all. Viking recently donated an upgrade steel bungee for the nose wheel of the Zenith 750.
This upgrade to the standard rubber bungee will not wear out, and will make rudder operation smoother. This is crucial in an aircraft that will have a handle to control rudder deflection.

The Viking, steel bungee upgrade, “works in reverse of the original rubber bungee, yet the… 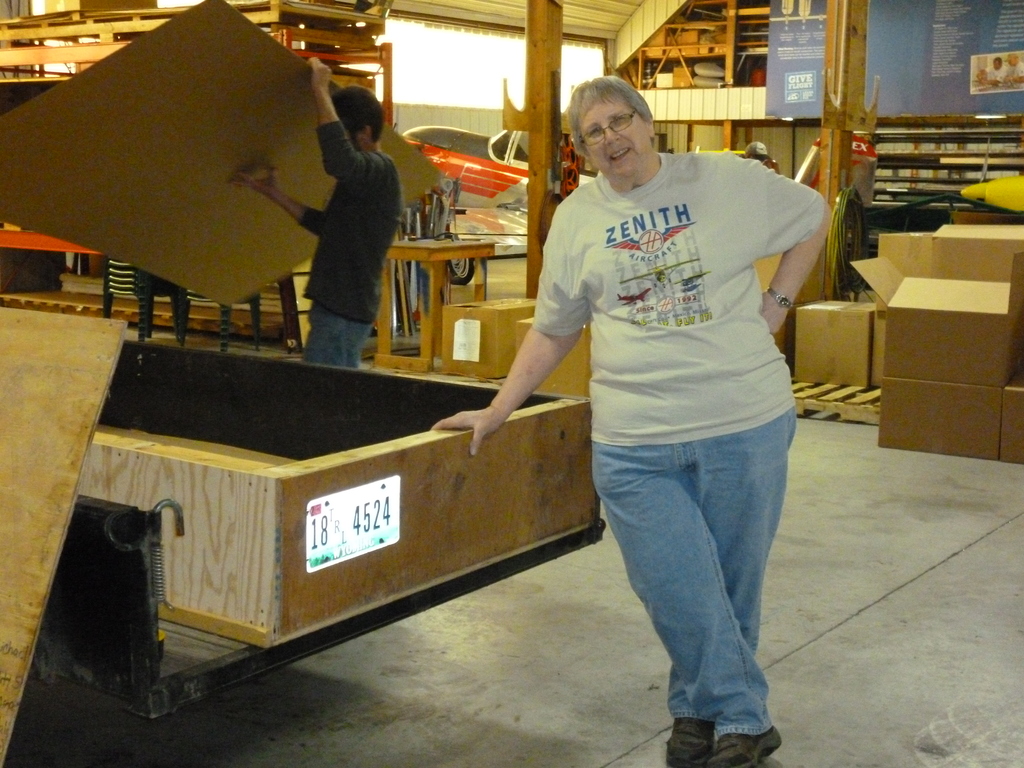 A demonstration of cutting and pressing a flange into a wing rib. 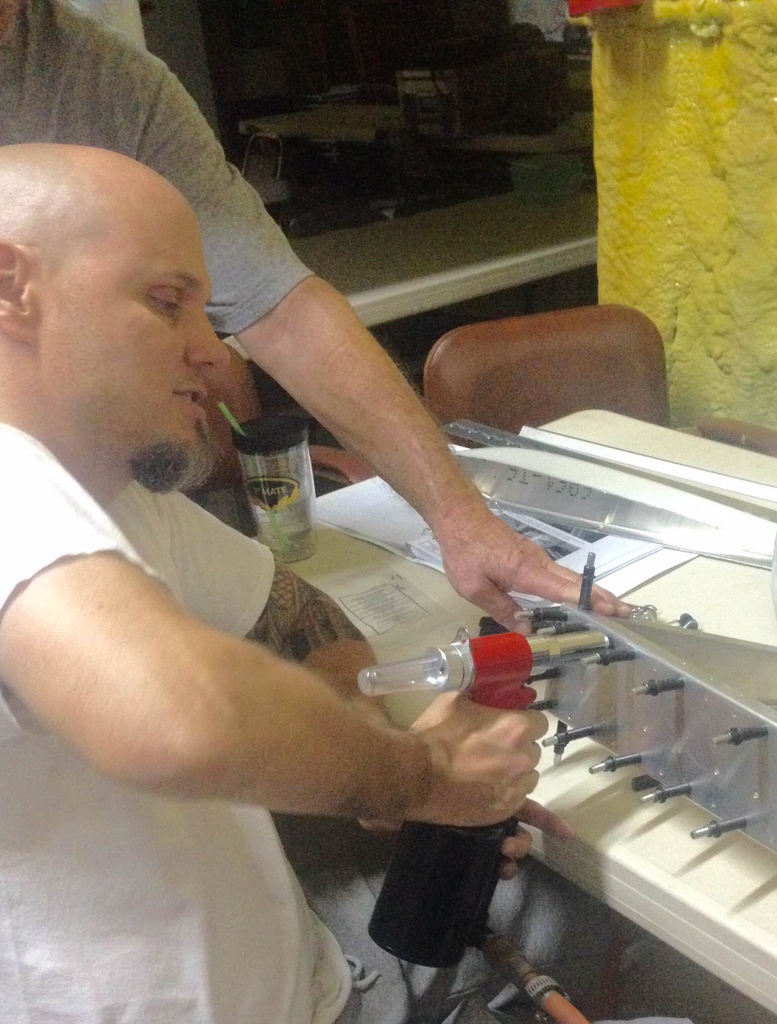 AV84all, EAA Chapter 1083, and Zenith Aircraft have partnered to build a handicap accessible 750…

I am a brand new 750 builder. Working on the rudder. Question. Is it critical how much is cut off the top of the rudder nose skin? I don't really see it in the plans. Is the bottom of the nose skin trimmed any? Thanks

Does anyone have plans for a cradle for two wings while I finish the fuselage? I am a kit builder since I do not have the capability of independent building or construction.

Zenith helps disabled pilots achieve the dream of flight! With Zenith's help, AV84all will foster a community of disabled aviators and disabled aviation enthusiasts that will participate in the mainstream world of general aviation through education, hands-on training, and inclusion, to overcome the many obstacles we face.

I am a C7 quadriplegic as the result of an…

Short and sweet. I love this community. I'm passionate about building and the people who like to as well. I love the idea of taking flat sheet metal and turning it into functional engineered art work that can take you places. I want to be involved in this full time. But I need to be able to support a family (my growing family) too. What product, service or option is missing in your build process or flying adventures that would be really nice to have and doesn't currently exist, or isnt… 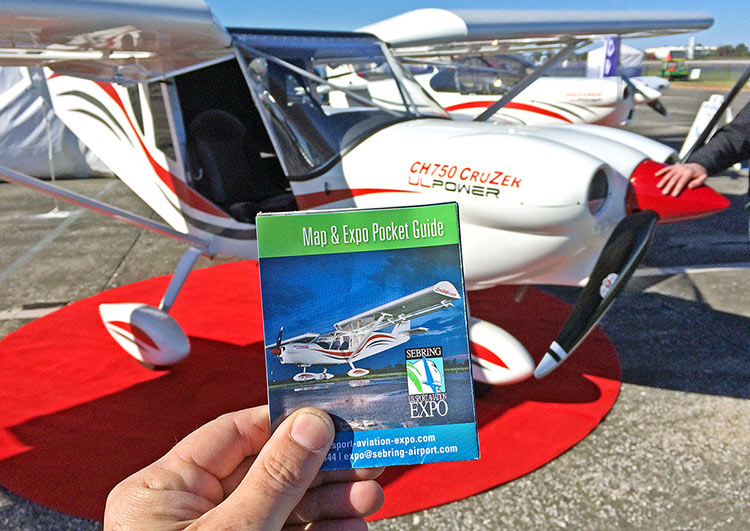 The Zenith workshops are aimed at…

It's starting to come together, finally. :) I started the right passenger wing skeleton, it seems the factory assembled wing spar has multiple rivets in locations which will need to be drilled out to install nose ribs and rear ribs. Maybe I am missing something or have the wrong spar?
Is this a common occurrence or am I just unlucky?

While working on my wing spars I realized I had put a nose rib angle in backwards and needed to make another one. I decided to use this as an opportunity to demonstrate the method I use for for laying out, bending and checking parts that I fabricate.

I had my rudder ready for priming and riveting last week, but it's been too rainy to prime. So I just moved on to the fin and kept drilling. :)

Adding Louvers to cowl for cooling 3300

Has anybody tried to cool down a 3300 with louvers added to the cowl?