for our "air worthiness inspection"  Almost two years to the day from start to finish..............amazing!  What a beautiful bird!

Our own David Pasahow to join EAA Board of Directors

I cannot find the bolt length for the AN-5 bolts used to attach the wings and struts. I can estimate but would feel better if I could find it in the plans. I am probably trying too hard to find it and just cannot see the size. Anyone able to help?

I finished my slats tonight and have a nice CNC made jig.  Its free to local builder if they want it.  It will be made into BTU's by Friday so speak up.

Just to update all of you that are tweaking your CH 701 and possibly your 750.  These mods probably don't add speed or short field capability - LOL - but were done to clean up the original construction.  First of all go to "my Photos" so you can see what I am talking about,

I never liked the bubble door to front post fit that I created in the original build it was noisy and drafty especially in winter. So the first item was to build new trim strips for the front pillar to…

When I adjusted the rudder cable tension the wings weren't on the plane yet and the nose gear was near the bottom of it's travel.  I had 25 pounds, both right and left.  But after the wings were on, the nose of the plane was several inches lower.  Since the firewall slants back this has the effect of loosening the rudder cables.  They are totally slack now!

Here's my question.  If I tension cables now the tension my be right on the ground, but the tension will increase drastically…

On Friday the Oct 25th and Saturday the 26th educational seminars by Jeron Smith of Raven ReDrives Inc. were held at CopperState EAA Airshow.

Jeron Smith comments about the educational seminars he presented!  To keep up with further updates, got to - - http://groups.yahoo.com/neo/groups/HondaFitAircraftEngine-Owners/info

Is there any one out there that has a Lycoming on a 601Xl ?

What prop are you using ? 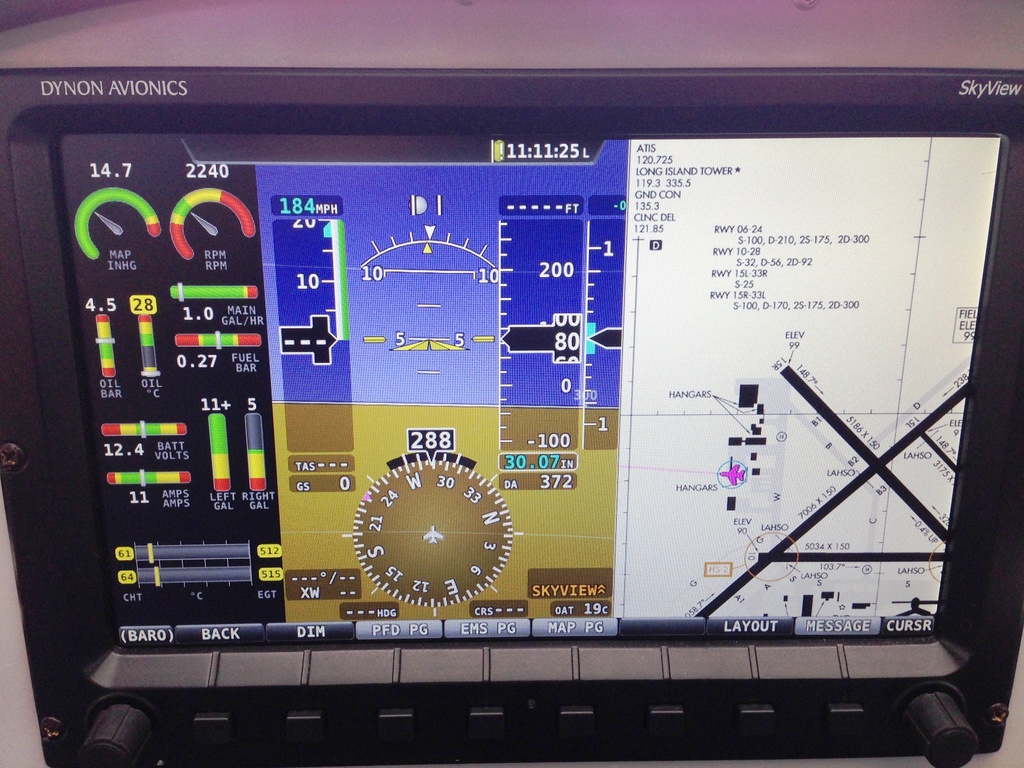 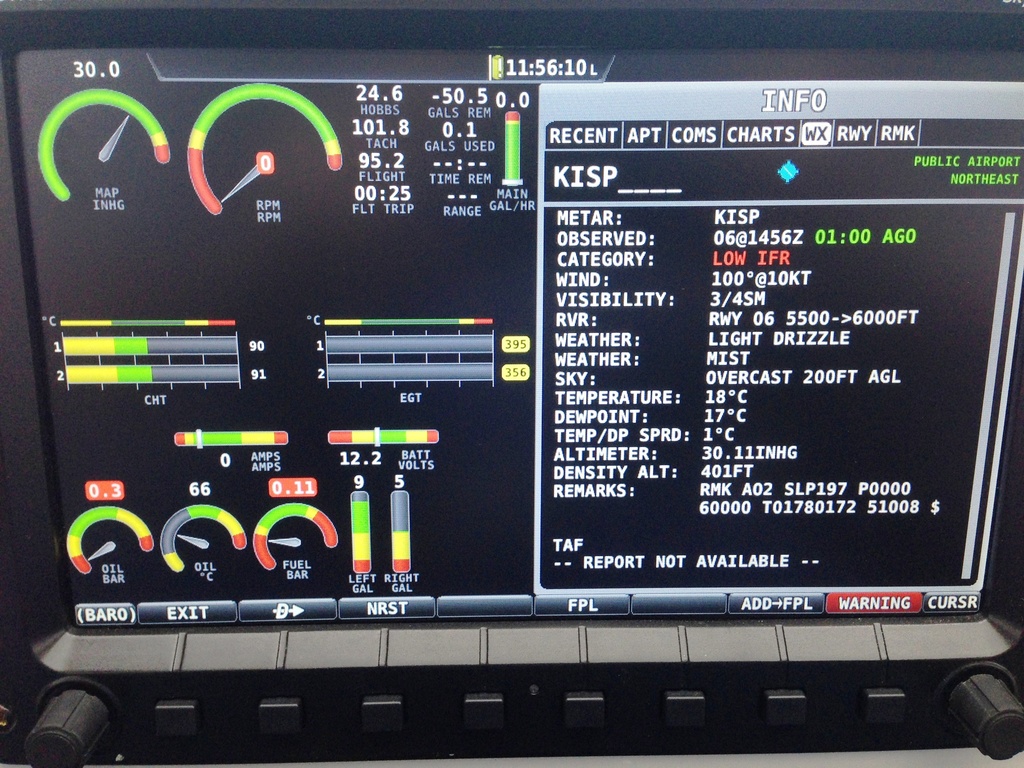 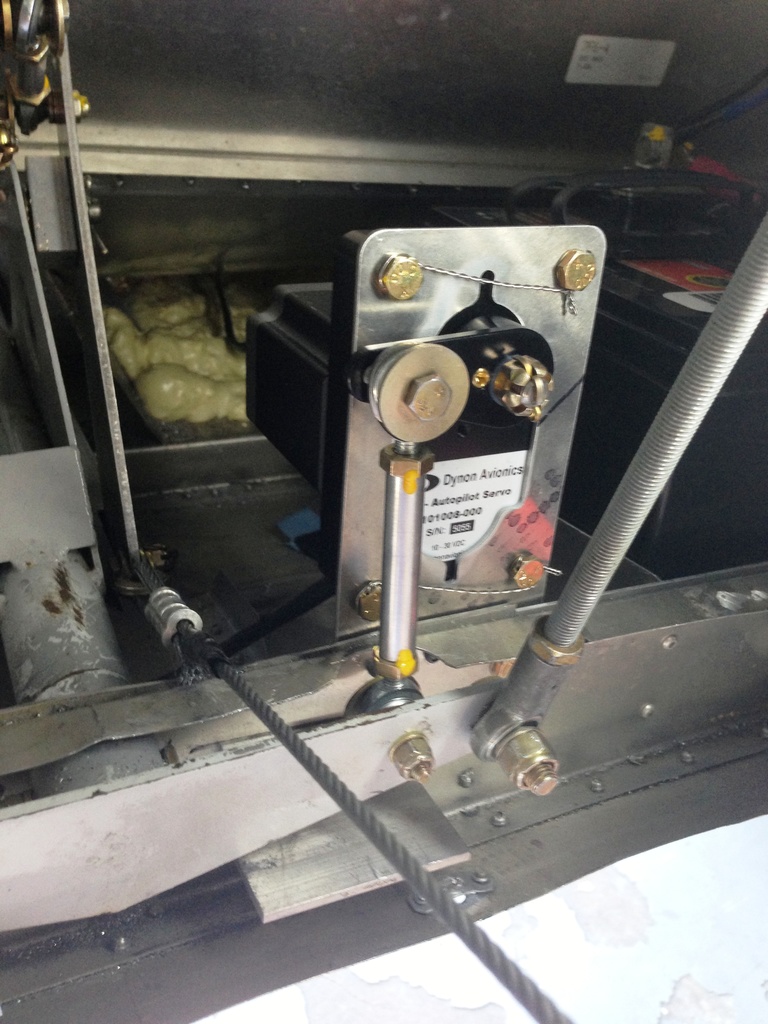 Getting back at it.

I've been swamped with work and no time to build.  I have Monday off and plan on finishing my last slat.  After that will I will make some long range tanks.