its so nice to do your preflight 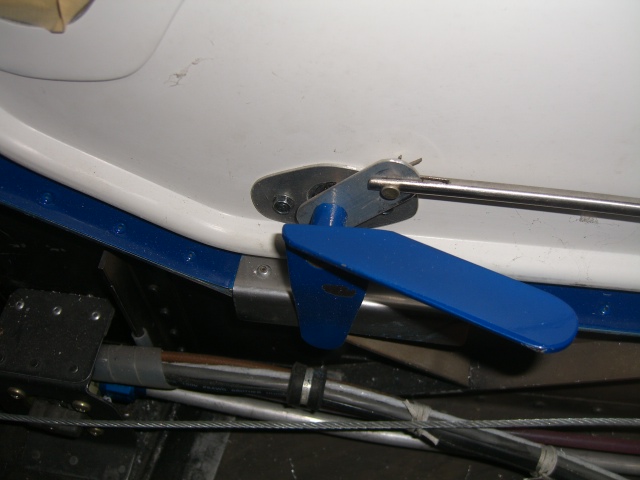 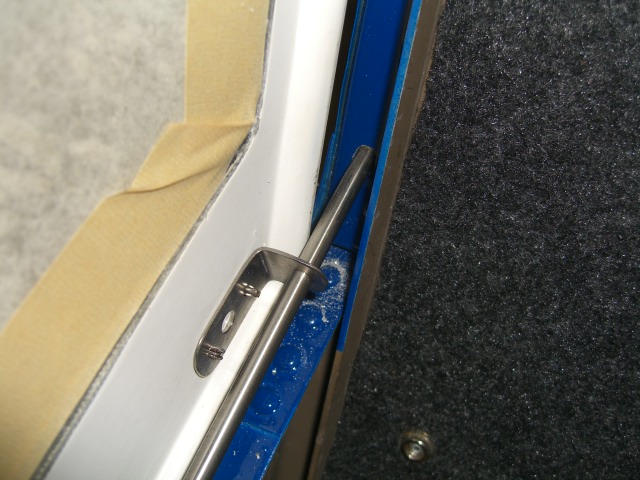 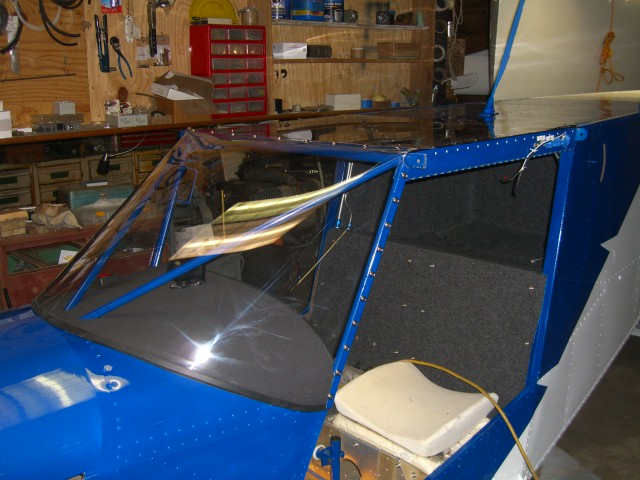 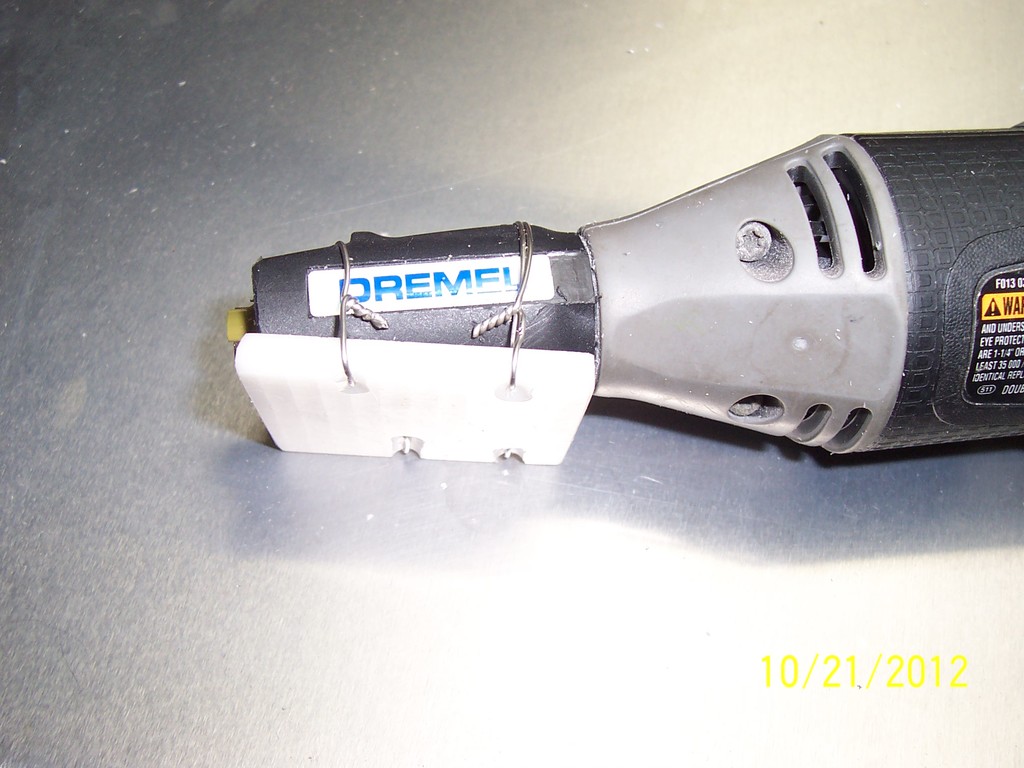 Aluminum cutter 2.0 - A dremel tool is probably the most useful tool tol help with your homebuilt project. When trying to use a cutoff wheel, however, you have to control depth, angle and path all at once. Dremel doesn't make a base for the tool like the base on a skilsaw, but that would really help!

Dremel does make an attachment that threads onto… 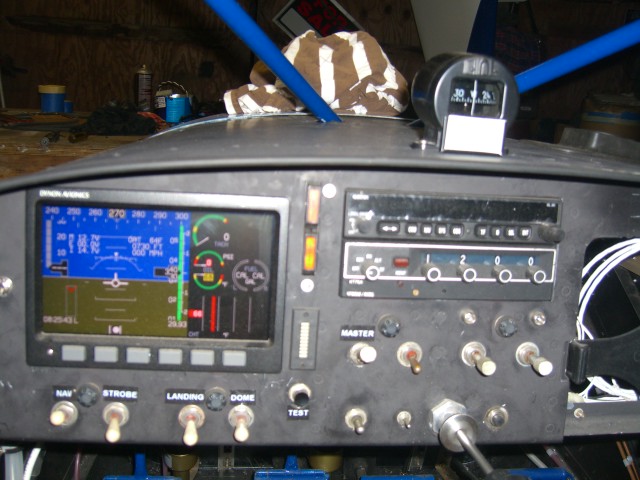 N200BE has been a good 601XL.  It is a better 601XL-B.  "Betty" has been safe, reliable & fun.  This a/c has been to Oshkosh, Mount Rushmore & more.  Four things I would change about the last five years of flying this Zodiac.

First, tuning the Bing carby was very difficult.  After several experiments the best adjustment was to put a divider in the intake tube ahead of the carby.  The result of not tuning the carby sooner required me to put new rings on the odd side of the… 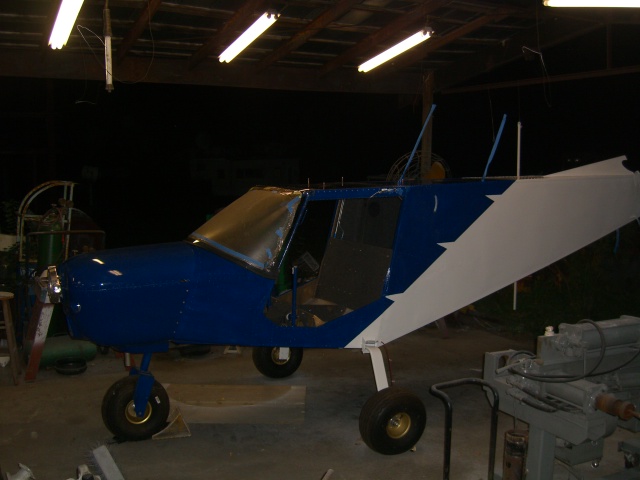 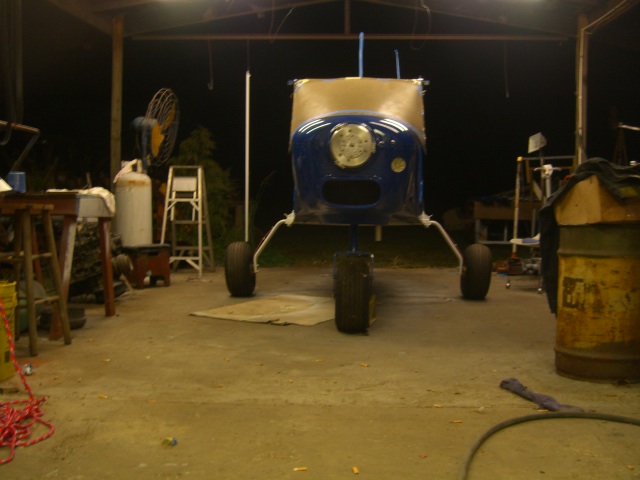 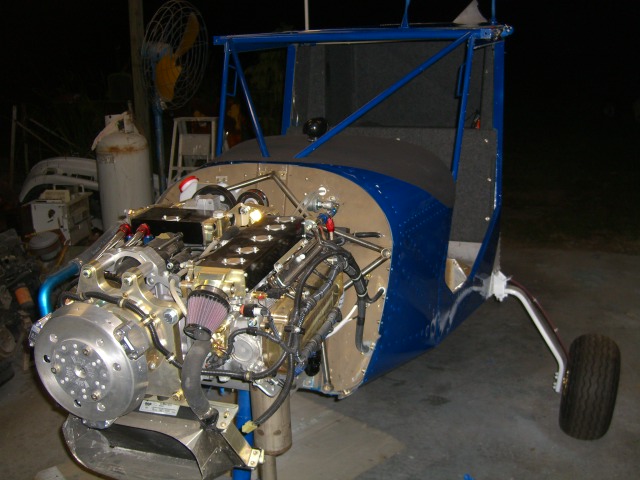 Installed Red Baron XP LED Strobe on vertical stabiliser. I feel much better about being seen with this strobe.

Maybe some of you have some suggestions on a problem. I did not build this aircraft, I bought it and am learning on the go. interesting but frustrating. There are no good groups close by to draw information from. Ive had a problem with radio whine from the very beginning.Especially on transmit. I installed a noise filter on the alternator but it didnt help much. Since I… 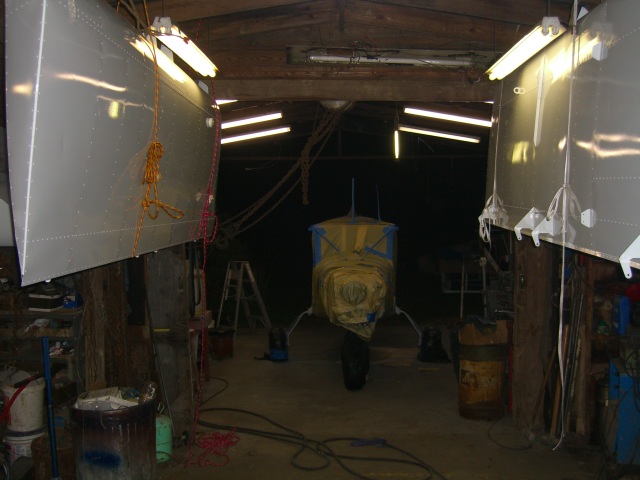 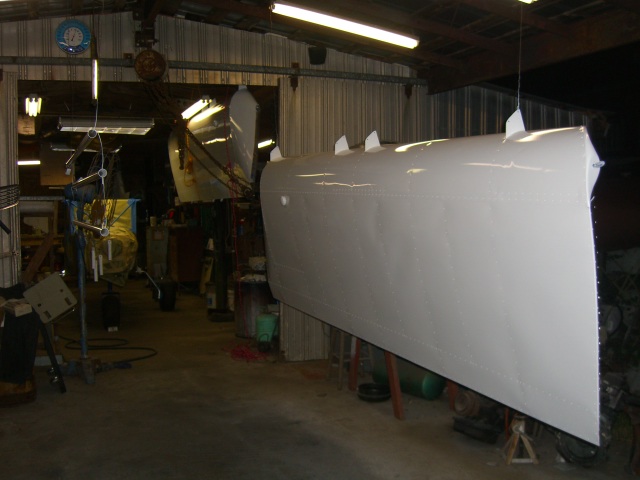 Painted the right hand wing today. Fuselage is etched and ready for prime.

Got my Biennial Flight Review last week.I am extremely inspired to complete this project.… I would love to hear a discussion as to engine choice for the CH 750. We will be operating mostly out of sea level fields in Florida with as many as 5 different pilots of all experience levels. Any advice is highly appreciated.

Spent last three days in Osseo MI with Roy Szarafinski assembling block and fifth bearing on WW Corvair Engine.  Plan on final assembly and running engine at CC#24 in Barnwell SC next month.  Once engine is finished I will begin building my CH750 from plans.

Hello All... I recently attended the rudder work shop at the Zenith factory in September. I came home and started and finished my workbench along with cleaning the garage in preparation of ordering the rest of the tail kit...... and having Zenith send my completed rudder so I can hang it on the wall!!

I'm in NE Ohio an eastern suburb of Cleveland...let me know if anybody is in the area

Flying in the wind !

I still had to fix the slight turn to the right problem and then I would take the little bird to the sky for a spin.

I unscrewed 1 turn on the left aileron; problem fixed !

Got on board for a test flight. A Cessna C-150 (instructor/student) was doing circuit work so I asked them how the winds were....TRES SPORT, I was told.

Lined up the runway, went to full throttle…

I keep my plane outside and was worried about my wooden prop and the weather here in Western Washington.  Sensenich is able to completely refinish and rebalance their wooden prop for $200 plus about $35 for shipping and handling.  The prop looks brand new, and is a lovely golden brown.  It took 3 weeks turn around time and well worth the money.

Borrowed a bead roller and rolled the beads in my fuel tank(s) skins. Little nervous as screwing up could ruin a lot of material. Beads came out great and I even put in an extra in the center top and bottom of the tanks. Shouldn't have worried. 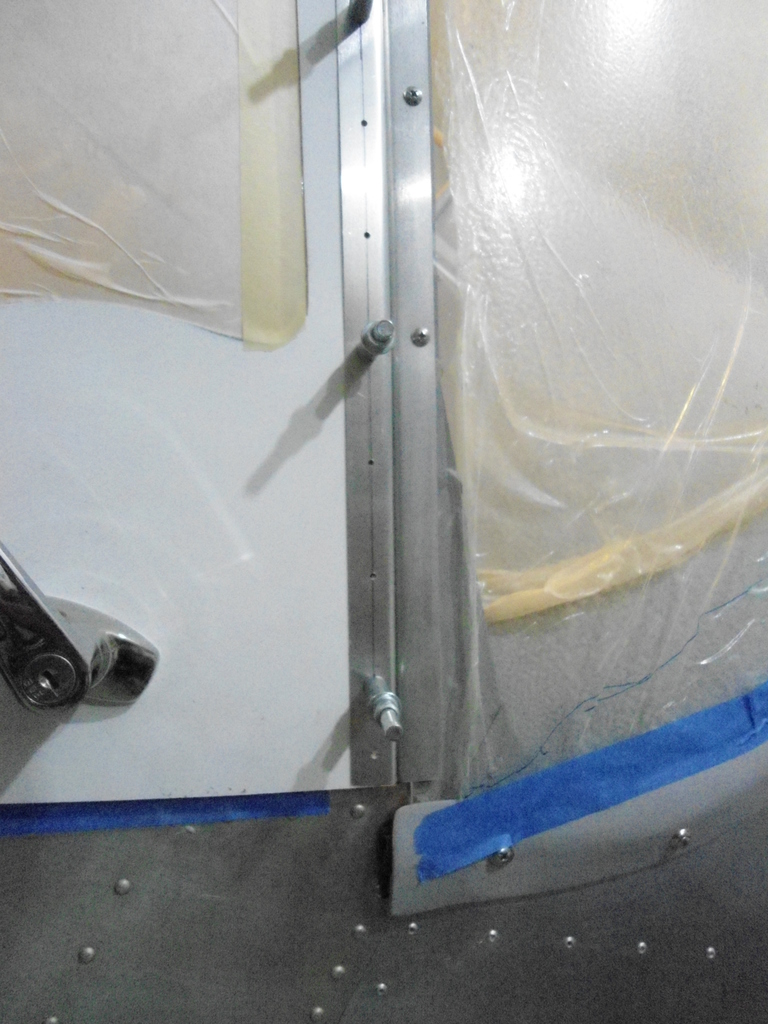