Sorry to say ,601cx engine quit on take off on july 24. the plane was destroyed and the pilot,me,was severly

injured. After 3 mos.in the hospital and rehab,I am home aagain.

As you can tell I have been updating my photos, with an index. Next, I will start showing more assemblies. I have been finishing the last of the parts, getting ready for the components. I forgot to order a sheet of .04 alum so I will be getting that in two days. Then can finish all the parts that I am going to manufacture. Should be with-in about two weeks. I really like the challange of plans building.

3 1/2 years of building has come to a successful end as CH701 'N5909C" received her airworthiness certificate today. I can say that I have joined all of those that went before me in celebrating this fantastic feeling that I am sure will only be surpassed by flying her for the first time.

Aerial Drops from the Drop Hatch in CH701

As we progress with our supply drop preparedness in Ghana, we carried out a series of drops this weekend, witnessed by our Civil Aviation Authority.
The dropzone was identified using 6 tyres on a roughly 12m x 12m target. The approach to the drop zone was over the hangar at Kpong airfield, and the target around 40m away from the hangar, simulating a drop to a school playing field or park. 9 cannisters were dropped. 4 x 1kg sand non chuted, 4 x 1kg sand chuted…
Continue

Best Way to Seal the Nose Wheel Control Linkages Through the Firewall?

I am interested in the options / best way to seal the firewall around the nose wheel control linkages to keep out any potential fumes etc. while providing for the movement.

I would appreciate any suggestions.

We have completed the construction video DVD for building the Zenair Amphibious Float kit! ( HomebuiltHELP ) 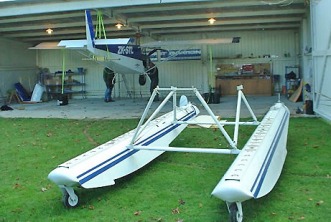 It was surprisingly straightforward to build these from the supplied kit parts -- esp if you have experience building a metal aircraft in your recent history! It is nice to know that floats are now affordable if you are willing to do the…
Continue

I have worked with composites for decades so none of this was particularly new, but I found a few new problems. I wanted to use carbon… Continue

Would like to know if anyone has ever built or modified the rudder control to be operated by hand for some one not able to use there legs.

This theme is not very exiting, but sometimes a simple solution to small things could be welcome.
Well, the point is that the cloth stripes (red ribbons) that I used to cover open tips of tubes (pitot and fuel tank breathing) simply disappeared, maybe removed by the wind. How to make them hold better?
I cut small pieces of aluminum tube, about 1 inch, and riveted them to the cloth stripes, so that these tubes stand 90 degrees to the cloth (rivets into the tube pieces). Then I…
Continue

As you know we have been working on aerial video mounts and aerial drops. Now, with current flood risks rising, we are looking at combining the adaptations to our aircraft. Yesterday we cut a great big hole in the plane. We did not do this lightly. Much consultation took place.
The original idea had been to use our existing vertical shot video mount and cut a round drop chute for the supply cannister system. However, the need to shoot large areas of land from low levels…
Continue 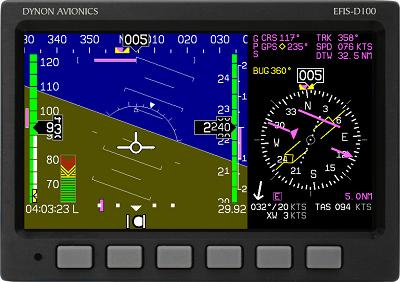 This will be the first in a series of Product Reviews. Rules are simple, you have to use the Dynon D100. Post your thoughts, pros and cons and end with your Recommendation.

Dynon's EFIS-D100 is one of the most affordable large screen Electronic Flight Information Systems on the market today. The 7" wide-screen display features large, easy to read text and graphics and is capable of displaying multiple pages of information in…

It just has to be done. As we try to raise awareness of the ability laden CH7xx and CH8xx range of aircraft for humanitarian aviation logistics, it is now time to undertake a mission that appears to have never been done before.
On November the 1st to 3rd Patricia Mawuli, the 22 year old girl from the bush in Africa who has learned to build and fly airplanes, will take 9G-ZAF, the Medicine on the Move CH701 around Ghana to prove the metal of the T6 aircraft. For a low hours…
Continue 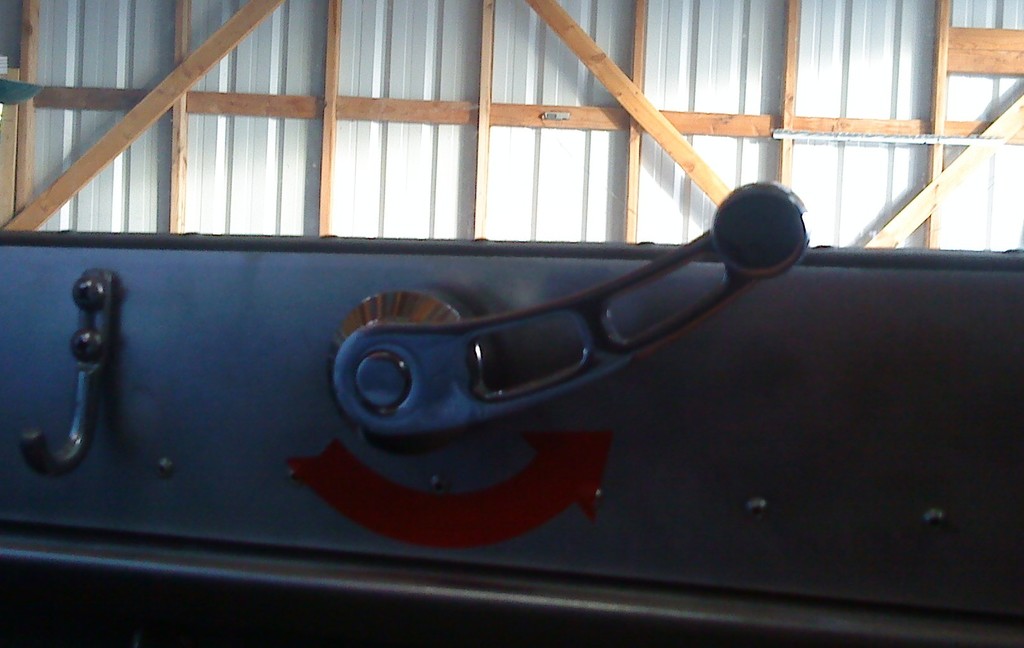 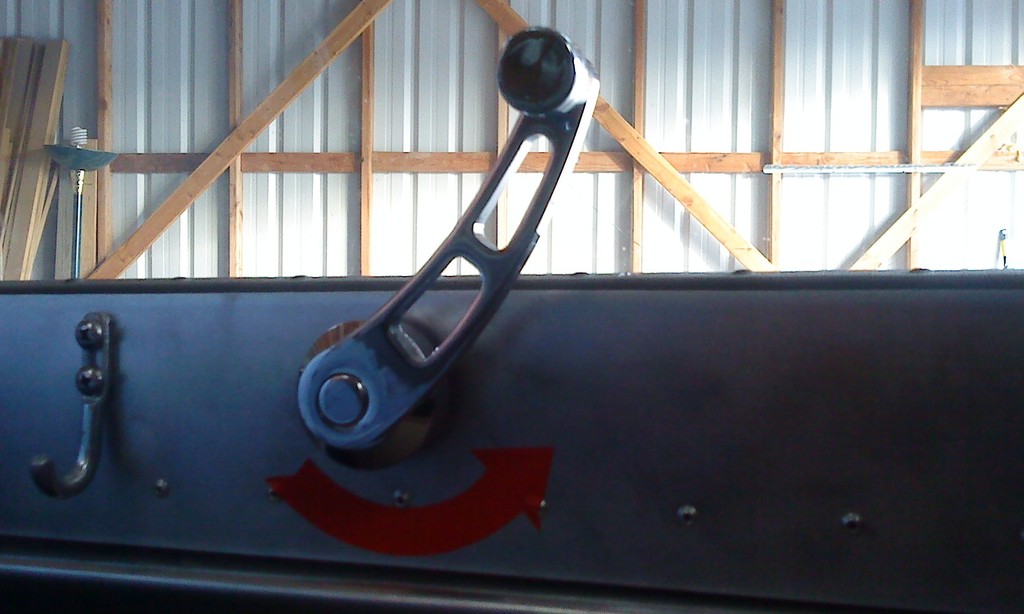