Has anyone run this on XPlane for iPad ?   If so, how does the download work ?  Thanks.

I have been turnd onto a company called Metal Superstore.  They are local so no shipping is good, and they came up way cheaper than aircraft spruce.  For 10 sheets of .020 and 3 sheet of .025 they wanted 843.00 after tax. Aircraft spruce wants 1210.85 plus shipping. Thats 367.00 plus shipping cheaper. How ever they cant get .016. Check em out they have locations all over the US.

﻿﻿﻿I am about to have my 701 finally inspected - next week I hope and have been calibrating fuel tanks, fuel flow etc and am a bit worried about the amount of residual fuel left in my tanks when simulating a downward pitch.

I have built a Czech Kit with the supplied fuel tanks - a bit larger than the American ones being longer at the "thin" trailing wing edge end. They hold 45 litres full and have the fuel outlet at the back inboard corner as with the "normal"…

Formation Flying in the Zodie Rocket

My friend Mike Mossman and I have been flying our Zodie Rockets for about 6 years now.  His plane is equipped with the Rotax 912S, mine with the Jabiru 3300.  Both are fitted with HDS wings.  The Zodies are a hoot to fly.

We have flown together to many flyin's over the years and it is one of life's great experiences.  The 601's are light and responsive which makes for…

Do I have the right part numbers?

I just want to make sure before I order 400.00 worth of rivets.  Thanks for your time.

Bob McDonald in Northern Ontario was generous to give up a day of his time and transition me to the 701-750 from Cessna's that I fly. Bob is a great host, teacher, and technical advisor. He is busy with Zenith floats at the present time. Thanks Bob and thanks to others ( like Ron) who volunteered to help with this important safety issue. 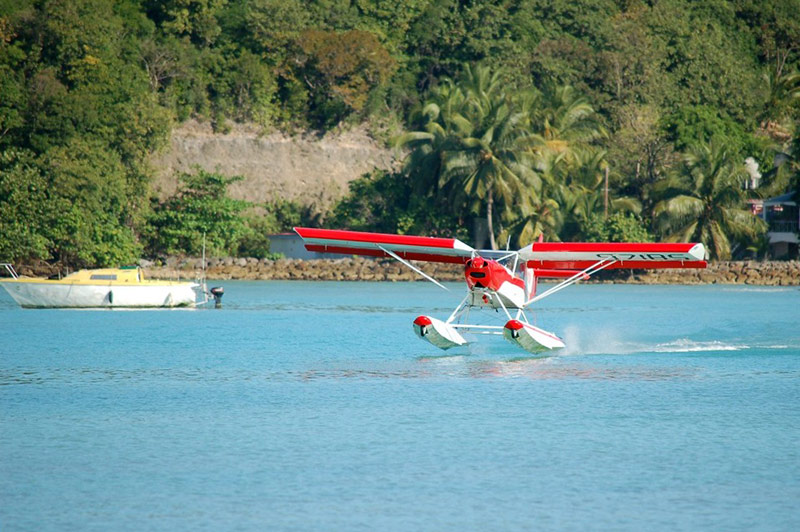 Lori and I would like to let you know that Sebastien and Roger will be attending our Oct 8th flyin this year so if you were not able to attend the 20th hanger day at the factory this year you can still meet with them in Cloverdale CA. Will look forward to seeing you there. Check our web site at Qualitysportplanes.com for more info. I just installed elevator VGs on my 750 IAW Zenith instructions with good results.

With the tail feathers completed it's time to crack on with the next item (in order of increasing difficulty) - the wings.

Started by cutting out the rear rib blanks.  I tried the router method described in the Homebuilt Help dvd - unfortunately only got half way around when the bit stopped cutting and jammed.  Not a total loss though, the plywood templates are still useful - now I drill and screw the template through the aluminium onto the workbench, and cut around it with an Olfa…

Some parts for training in Ghana...

Hi fellow builders... would you like to have a part in helping to train girls to build Zenith aircraft in West Africa?… 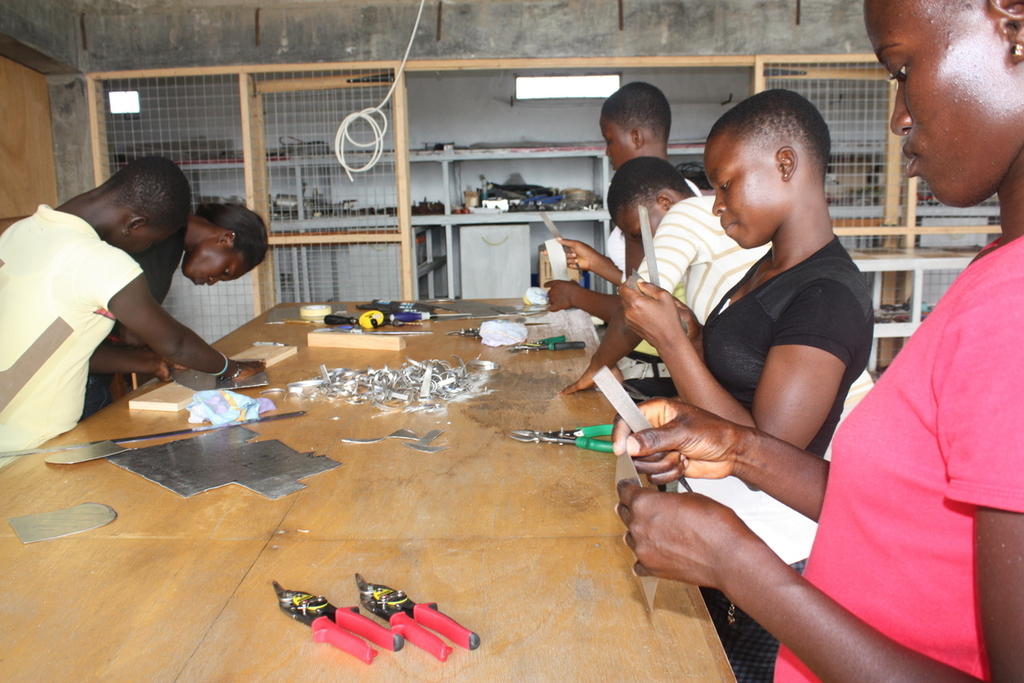