The Experimental Aircraft Association's (EAA) new president, Rod Hightower, was in Mexico, Missouri, this past weekend for the "Mexico AirFest Salute to Veterans Air Show." Rod flew in for the weekend (with his daughter Hillary) in his Stearman, pictured below.…
Continue

Just ordered my rudder kit for a 701. Spent the last 2 weeks scouring our small town for tools and ordering those I couldn't find. My plan at this time is to install a VW based engine from Great Plains w/ redrive. Would be interested in hearing from anyone who has installed this engine.

How many sanitary towels can you fit in a 701?

This is a very pertinent question. Those who have seen SALT will know that Angelina Joli also uses sanitary towels for gunshot wounds - but these ones are for the more traditional use.… Continue

Anyone have any suggestions for a nose bowl and cowling for 701 without building from scratch? I have already inquired with RPE without succss.

HOW NOT TO DO IT

This is not a good way to land but it could have been a lot worse. I am over my diapiontment now so I will share it with everyone on the 20th Febuary 2010 I had an engine failure due to fuel starvation and a forced lading on a forestry track in a place called Duck Marsh Tasmania I was on a 3 mile final for The Vale a private air strip at the base of Mt Roland North West Tasmania Australia I was 700ft AGL approx and no other choise for a lading spot unfortunatley the track was only 12ft to…

Hi Guys, I have a CH701 as I understand was built in Czechoslovakia, during the various changes of ownership the keys to the locks have gone missing, does anyone know where I can obtain replacement keys or complete door latch sets. I want to replace with the originally installed equipment so I dont have to mangle the door trying to put in the lock sets now offered by Zenith.

I need to order additional rivets for my 701 kit and can not find how to do so on the Zenith web site. Can anyone tell me how to order rivets on the site?

Intrested in helping me with a book? 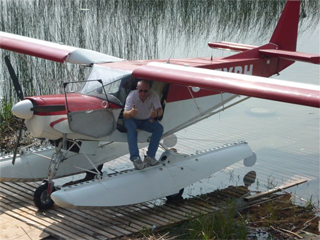 Picture of my first CH701 flight.

Since retiring I have been looking for a worthwhile project to pass the long winter nights here in Canada.
The pictures and stories you have posted have inspired me. With your help I would like to begin writing a book relating the adventures of flying…

Clark's Corvair has informed me that it will not affect the engine.

Does anyone have actual experience with these new studs compared to GM's originals which are no longer available as "new original stock?

Anyone know of a source for a metal sign for Zenith aircraft, with picture of 701, or 750?

This year's events is scheduled for Saturday, September 18, 2010, at the factory located at Mexico Memorial Airport in Mexico, Missouri. All aviation enthusiasts, but especially builders and owners… Continue

Fellow Corvair Engine Owners: I have been trying to install the correct spark plugs in my Corvair Engine. We are in the process of flying off the 40 hours in our newly completed 650. William Wynne says that the correct plugs should be R44C's. We have been unable to find a source for this plug model number. So my question to the group is: Are you flying with R44C's, and, if not, what plug model number are you using and where did you find them? The present plugs in the engine are Champion L92YC.… Continue

I am scratch building my zenith 701. I am looking for the best method in drawing the parts on the computer and printing them on paper. What software has builders used and can you send me the link for the download? Thanks for your help.

Does anyone have some photos or drawings or what have you of a successful pitch and roll servo installation. I am near the point of starting that and would love to have some really good ideas to consider and possibly steal. I hate re-inventing the wheel. Takes away too much time for real inventions. :-)

Need help for an engine mount 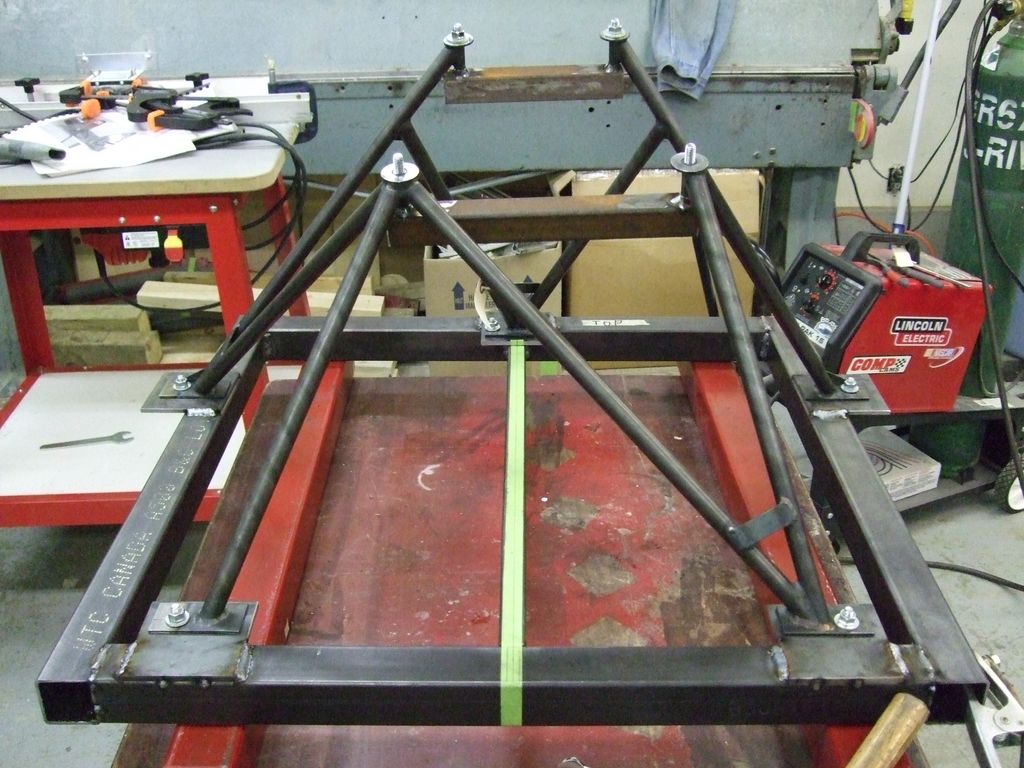 I am looking for help from an A&P or an experienced builder for my motor mount. I made a jig from an original factory 0200 engine mount, but with the coming of the new 750-2, I am now considering a slighty more powerful engine. I am looking into a Contintal or Lycoming engine between 100 to 150 horse power, and was wondering if anyone knows if there is any simularity with these mounts in as much as the bolt patterns concerned, or if each and every… Continue I haven't even skinned a rudder yet and have made a mistake, I'm so mad!! After riveting the skeleton I could not get the tip rib to line up with the holes, my skeleton was too short. 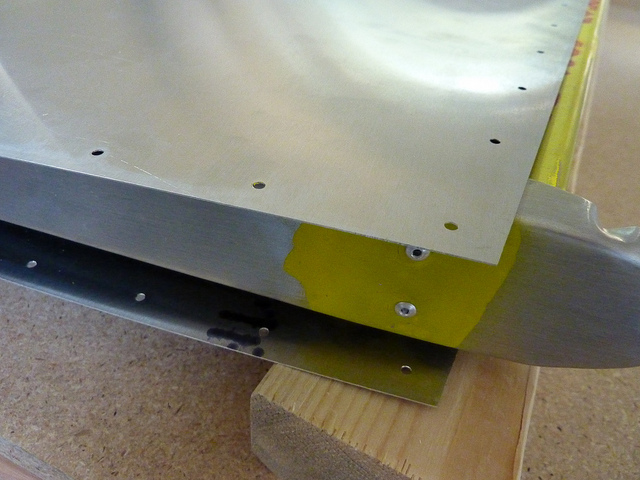 No amount of turning and moving would fix it so I turned to fellow builder Mike Daniels on this site for advice and after some helpful suggestions I worked out what was wrong. I had riveted the…

On Friday Aug 13,2010... the Aviation world lost a great man and the guru of VW engines. Bob had cancer which he had been fighting for awhile and he finally lost his battle! There are no words at this time to express my feelings... huge loss! Bob was a favorite on the Yahoo AirVW forum where he was always there to assist or critique anything to do with the VW engine. Some of the huge contributions that he made for the VW engine... were the HVX mods(oil system) and Fat Fin…