On to the next step.

I finished my flaperons tonight.  I was not looking forward to these, but found them very easy to scratch build.  First one took the longest and it got faster after that.  I logged 6.5 hours from cutting the skin out to having the part finished.

I posted some photos of my rubber steering rod boots a day or two ago, and it has drawn criticism for not being fire proof.. Good point.. I am trying to retain the rubber boots since they seem to seal well against carbon monoxide entry into the cabin, but I will have to see if I can come up with a way of keeping heat from a fire from getting to them. Or at least, retard the heat long enough to get the aircraft on the ground. I am going to start my further development by testing some scrap…

We had a great time at our 7th annual "Fly In to Summer" Open House and Zenith Builder Fly-In Gathering at the factory in Mexico, Missouri.  Following are photos of the day's events.

Below, the Zenith CH 750 Cruzer, with a couple CH 601 XL arrivals in the background:…

TOUCH AND GO AT BRIAN RANCH AIRPORT IN MOJAVE DESERT.  I HAVE 5 HOURS NOW FLIGHT TESTING. ALL SEEMS GOOD. WOT GOES 100 MPH AT 7000 DENSITY ALTITUDE.  DEAD STICK LANDINGS WITH FLAPS AND NO FLAPS PRETTY MUCH LIKE CESSNA 150 AT 60 OR 54 MPH.  BOUNCES AROUND IN THERMALS A LITTLE.  THE RUDDER I'M STILL GETTING USED TO.  MIGHT TAKE THE NOSE GEAR V-BLOCK AND GET RID OF THE CENTERING… 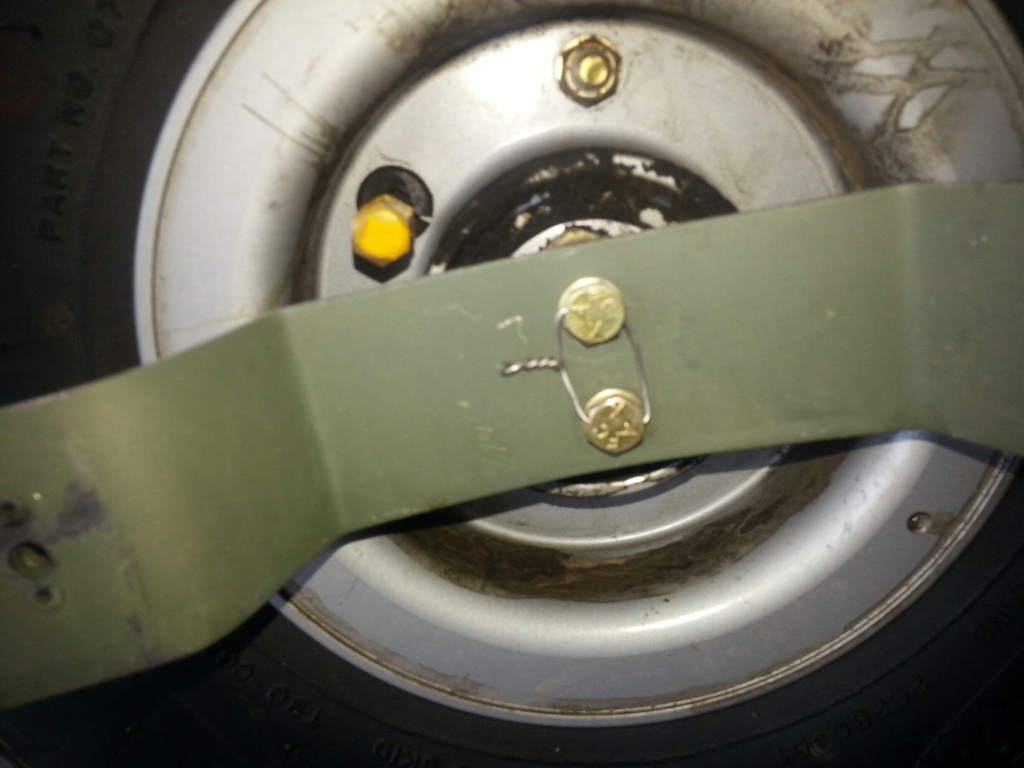 I am having difficulty getting my new tube settled into the 2 Grove Rims. Does anyone have advice or better yet pics on proper methods to change the tube on my main tire?  My valve stem sticks out too far, and rubs on the wheel skirt brace. I wish there was a builders video or You Tube shot on doing…

Here is an update on the festivities for the “Zeniths to Oshkosh” builders banquet and aircraft parking for the 2014 Oshkosh EAA Convention.

The banquet will once again be held at the Elks Lodge in Oshkosh. This beautiful facility served us well last year and is expandable for our growing Zenith family. We have very comfortable seating for over 250 people, our own private bar, and award winning food. The banquet…

I need help on how to make the mixer lever move smooth. I made several triangle horns to make it work. the whole thing gets stuck open or closed at times

I have spent too many hours on this task which I thought would be easy. HELP

Pictures would be nice.

Help with Final installation of Horizontal Stabilizer and Elevator, CH701?

The photo assembly guide shows quite a bit of detail on installation of the rudder, but no information on installing the stabilizer. I also have John Croke's dvd's...but no info there either.. Does anyone know of a source of information on this subject?

STOL camping at the Lake of the Ozarks

Following are photos and four videos of our camping trip this past weekend to Mt. Eagle Escape.

Friday afternoon (after work), loading up for a two night camping trip. Lots of space!…