Qsp attended a flyin at Fall River Mills last sunday a pancake feed and did they feed us. Eggs cooked to order extra large ham slice great pancakes and a host of freindly flyers. We had two xl's there and our demo 701 stol. Brad Demeo and Steve Smith were the xl owners. The show was over at 2: oclock after departing Steve left to go find more airports that he has not landed at. This appears to be getting harder in CA for him Steve has been to almost all small strips in the state. Brad and I… Continue

Well... Yesterday I started into job on the CH601HD that is very much like force feeding a Porcupine to a Grizzly Bear ! I used an ATV jack to lift The Zen, there is no weight the wings... its a "Plan B" thing. Grantley Este & Bob "Mr. GoodWrench" Braden pitched in to get me started on the job I have been putting off for a year now. Changing the out of date main gear bungee (5 yr replacement cycle), so far it has taken 3 guys the better part of a day to jack up the aircraft and get the gear… Continue

For all that are interested, this is the final report from the ATSB regarding the loss of Gary Sweetnam, the Aussie Zenith agent and his 601xl demo plane.

"Roughed" out a few parts on the water jet... 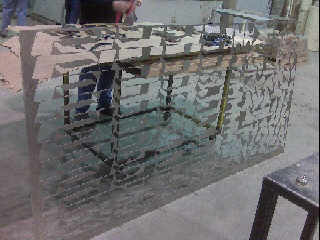 As the following two magazine excerpts show, builders are urged to share their project completions. This is a great way to show the aviation world what you have accomplished, while giving you an opportunity to publicly thank those who helped you along the way. 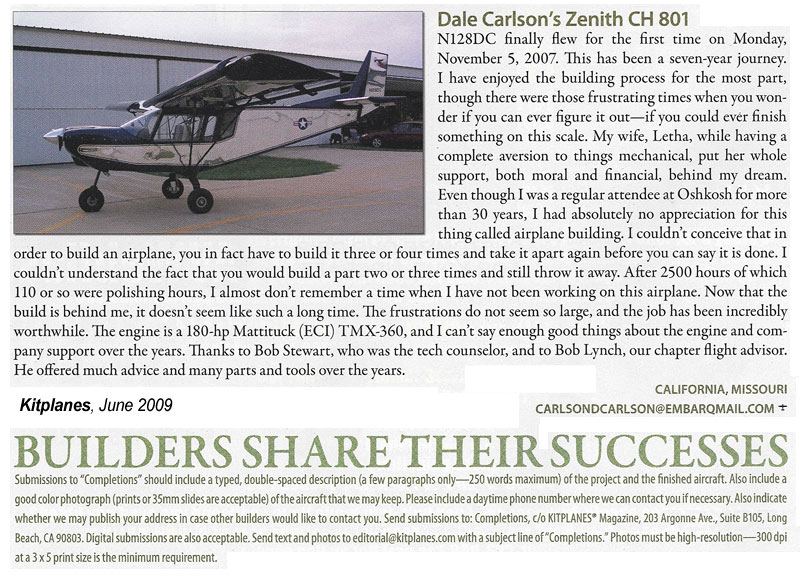 (Above is from Kitplanes magazine; below is EAA's Sport Pilot magazine, both June 2009 issues). 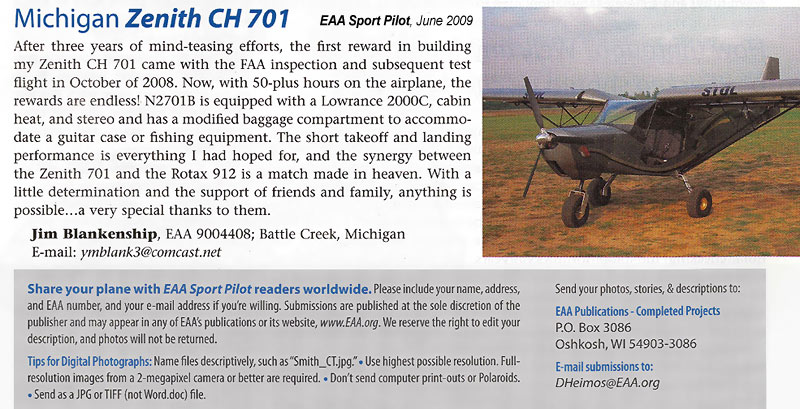 Both magazines invite you to send in… Continue

This Saturday is our second "Spring into Summer" Builder Fly-In Gathering and Open Hangar Day. 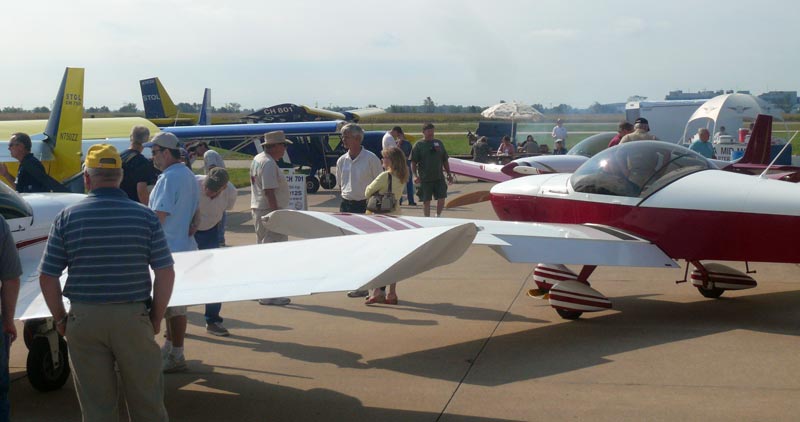 As opposed to our annual fall Open Hangar Day with scheduled workshops and forums, this June event is very informal and unstructured.

Join us for breakfast on Saturday morning: 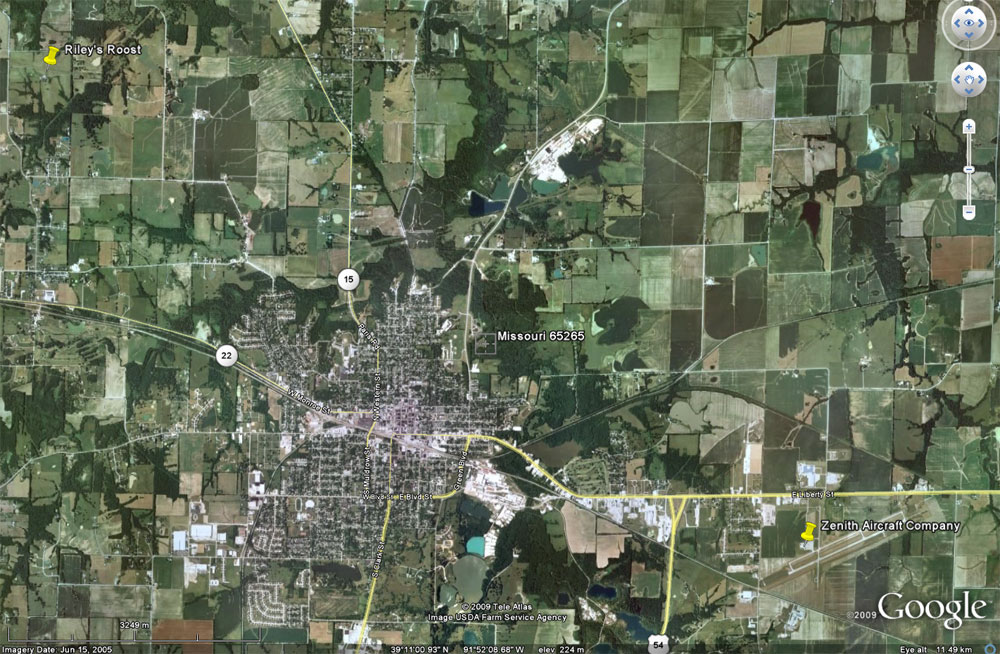 The next two weeks have been dedicated to the 801 and the panel for the 750. 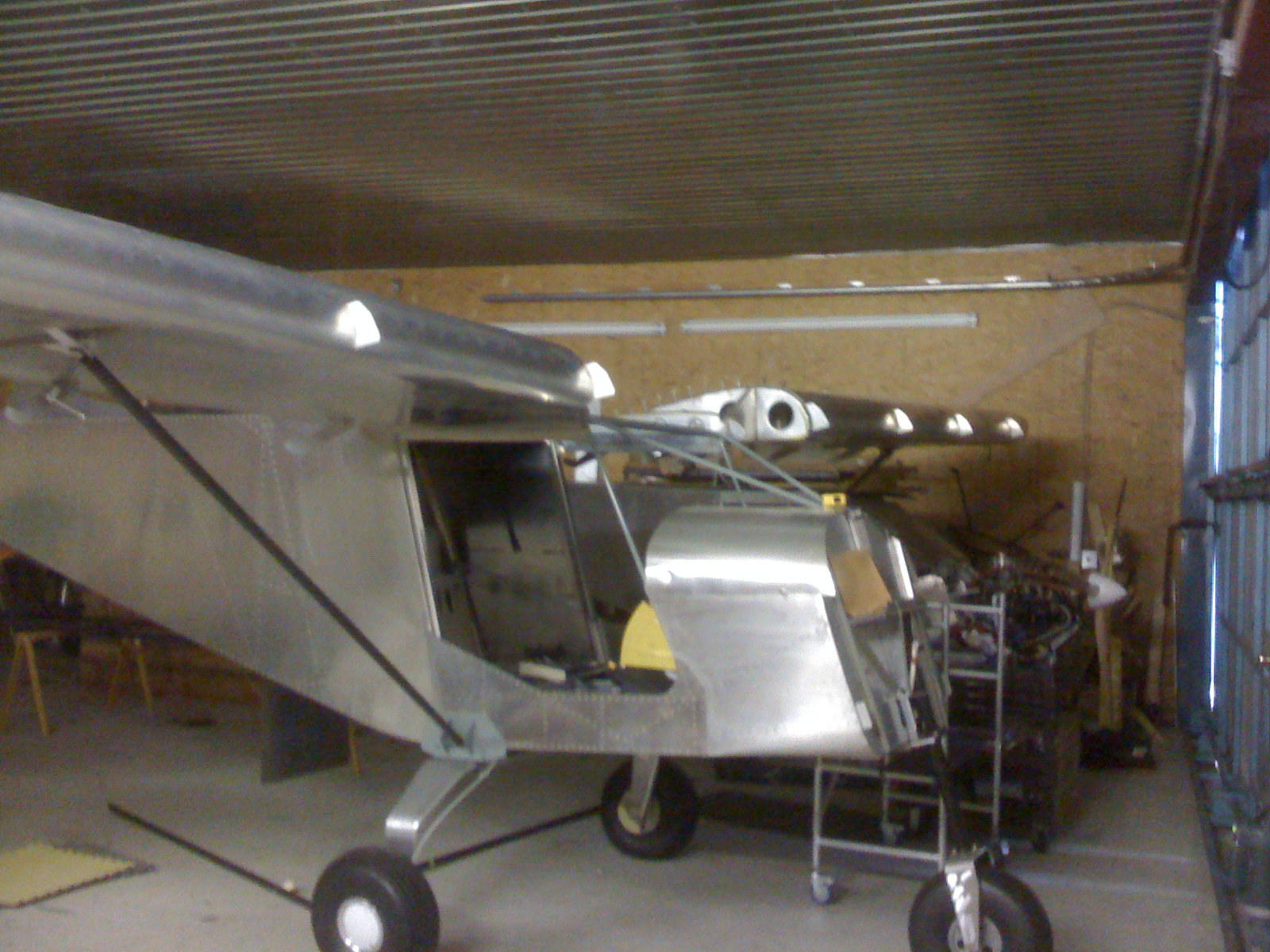 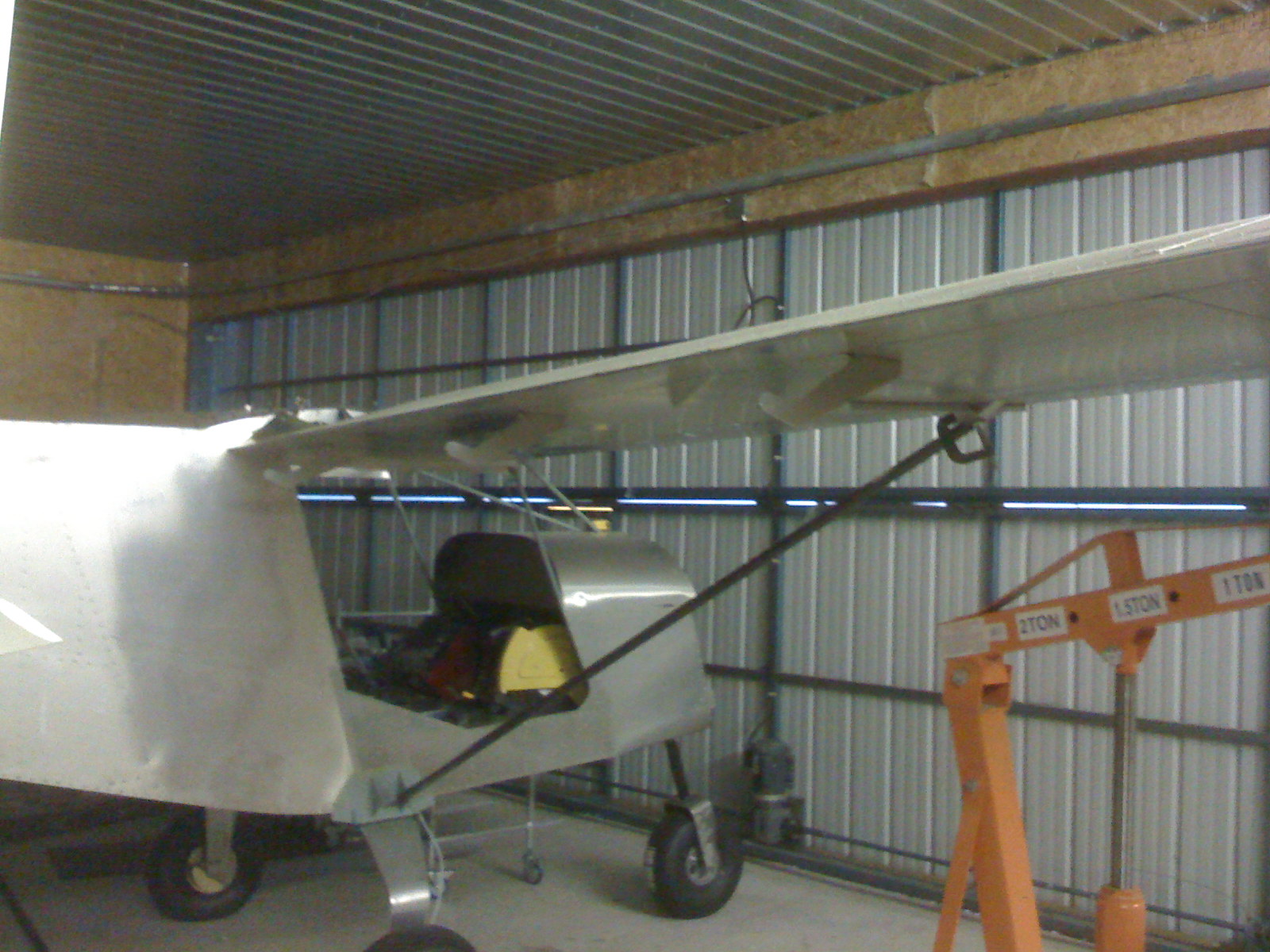 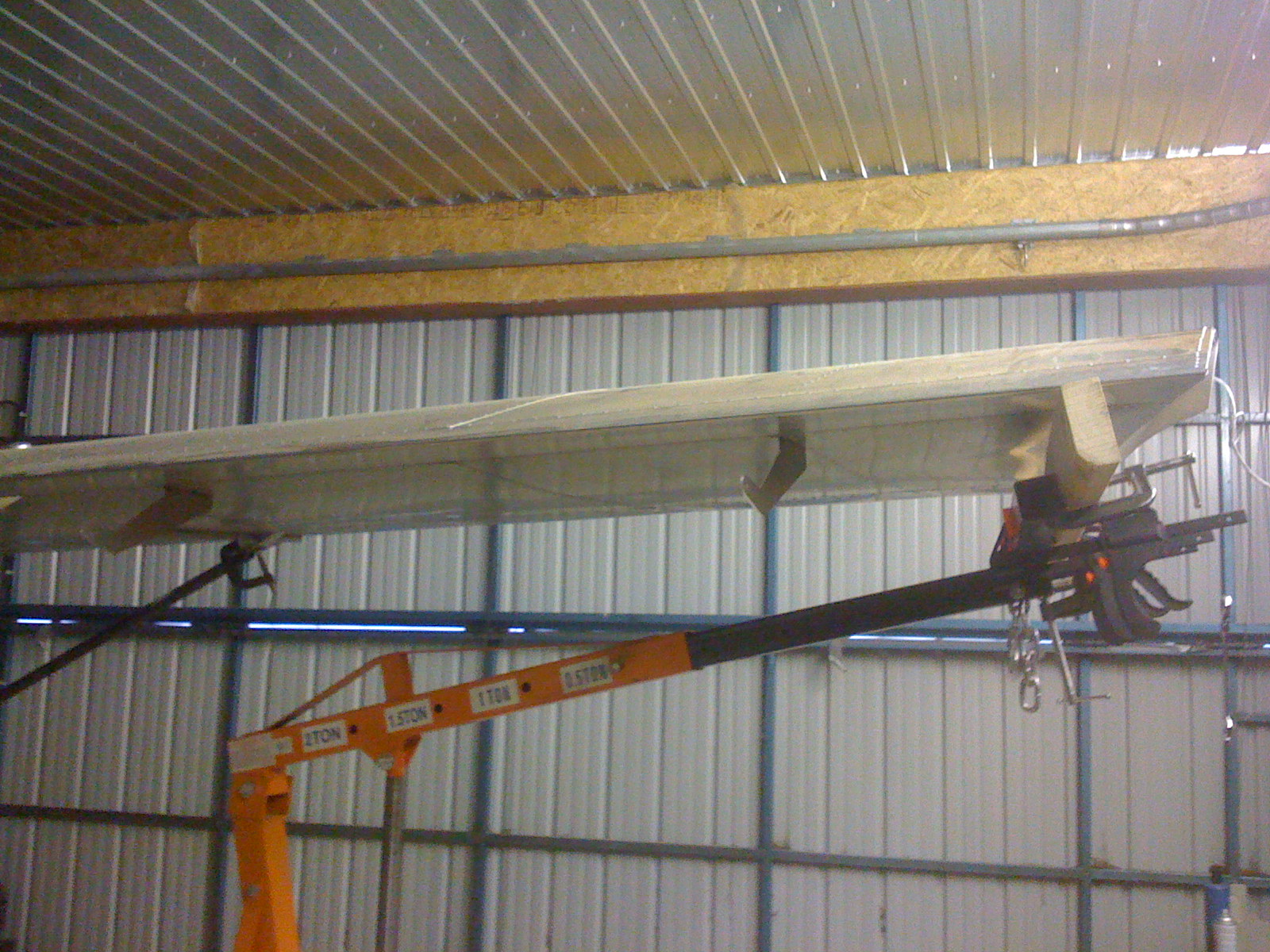 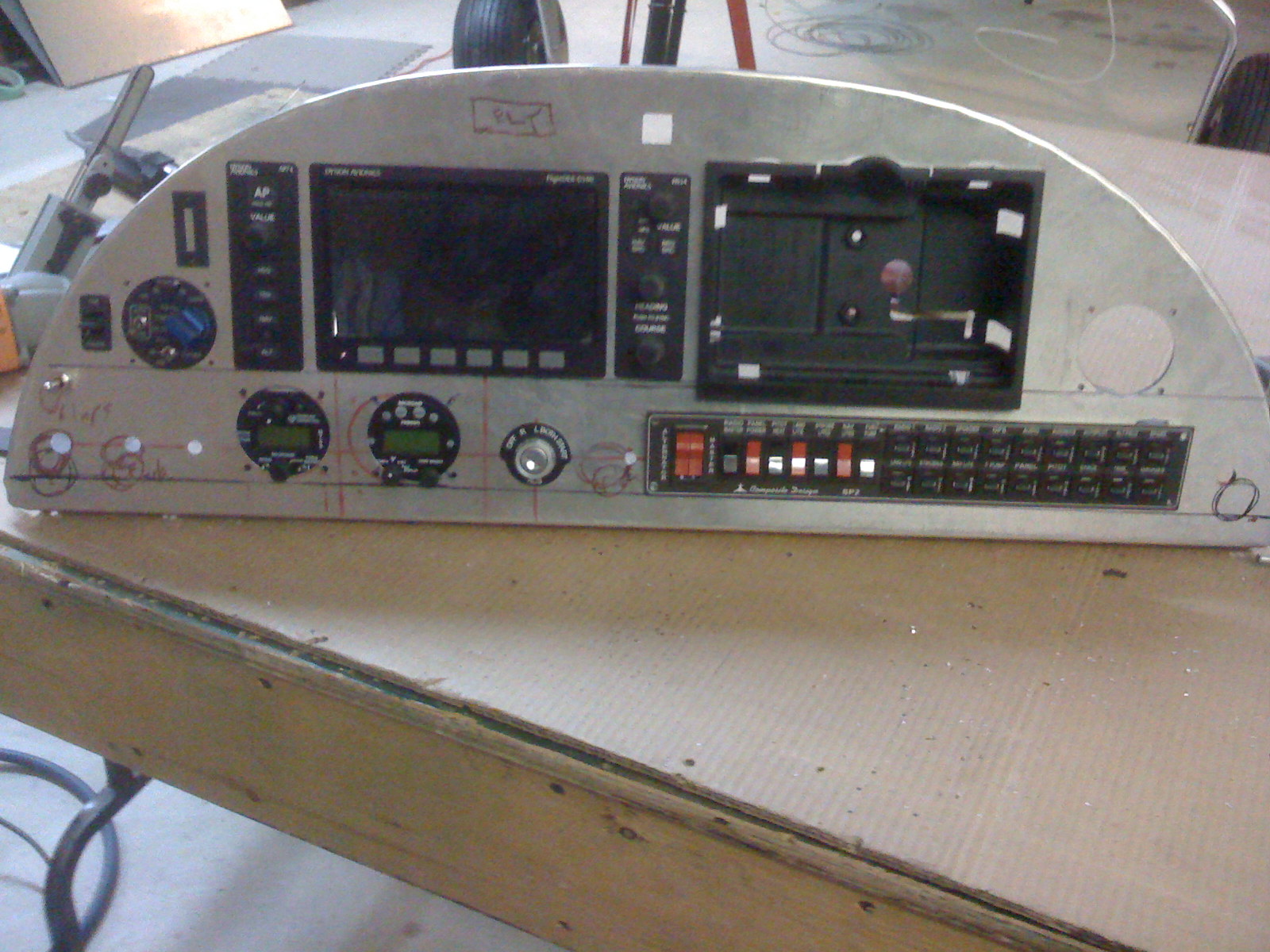 I have a complete blog about this project (and my other projects) at my personal web site.

A Week with my Son

It has been awhile since I have spent time with my son so I have dedicated the rest of the week to a camping
trip on an Island in Georgian Bay. 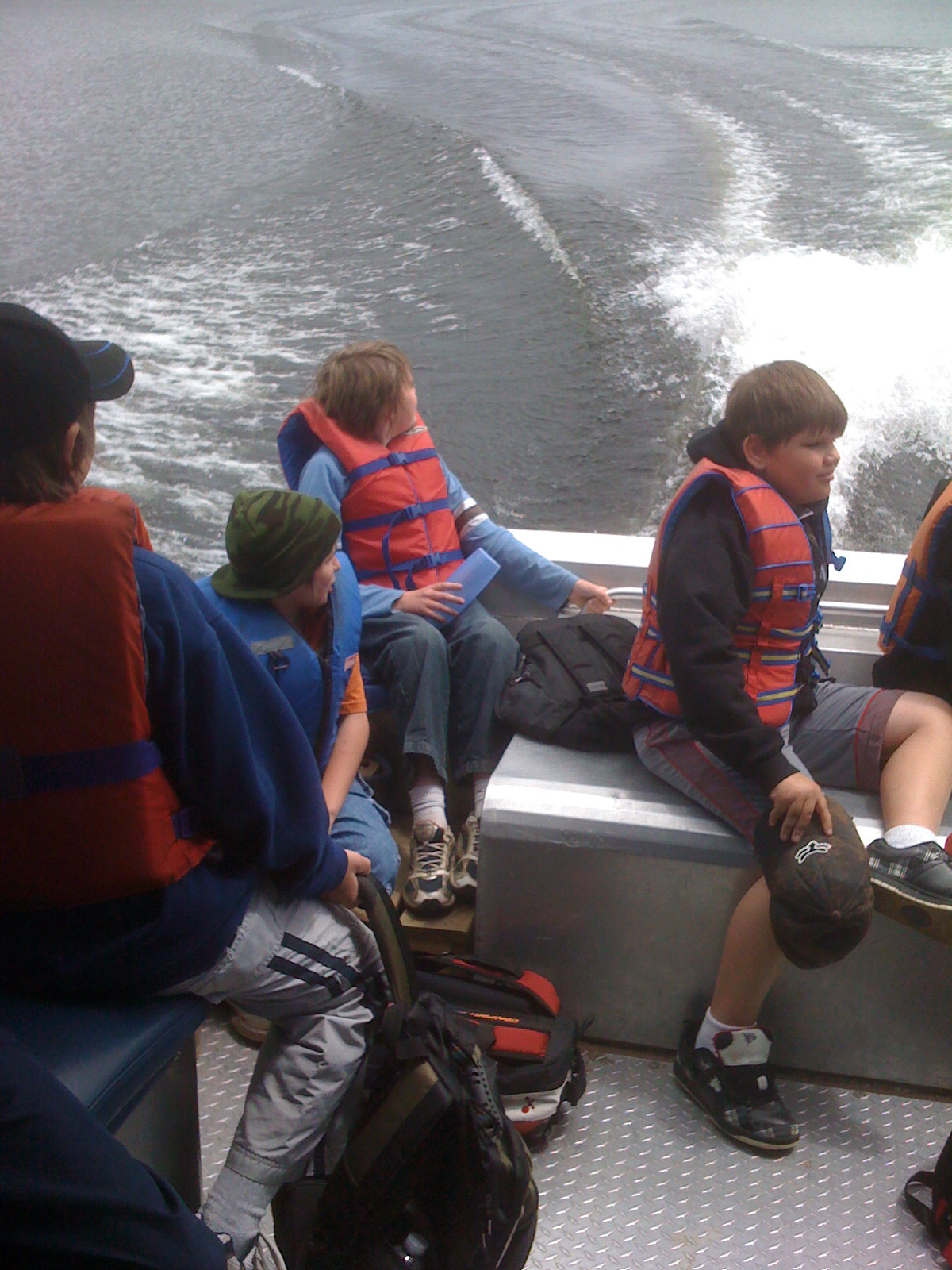 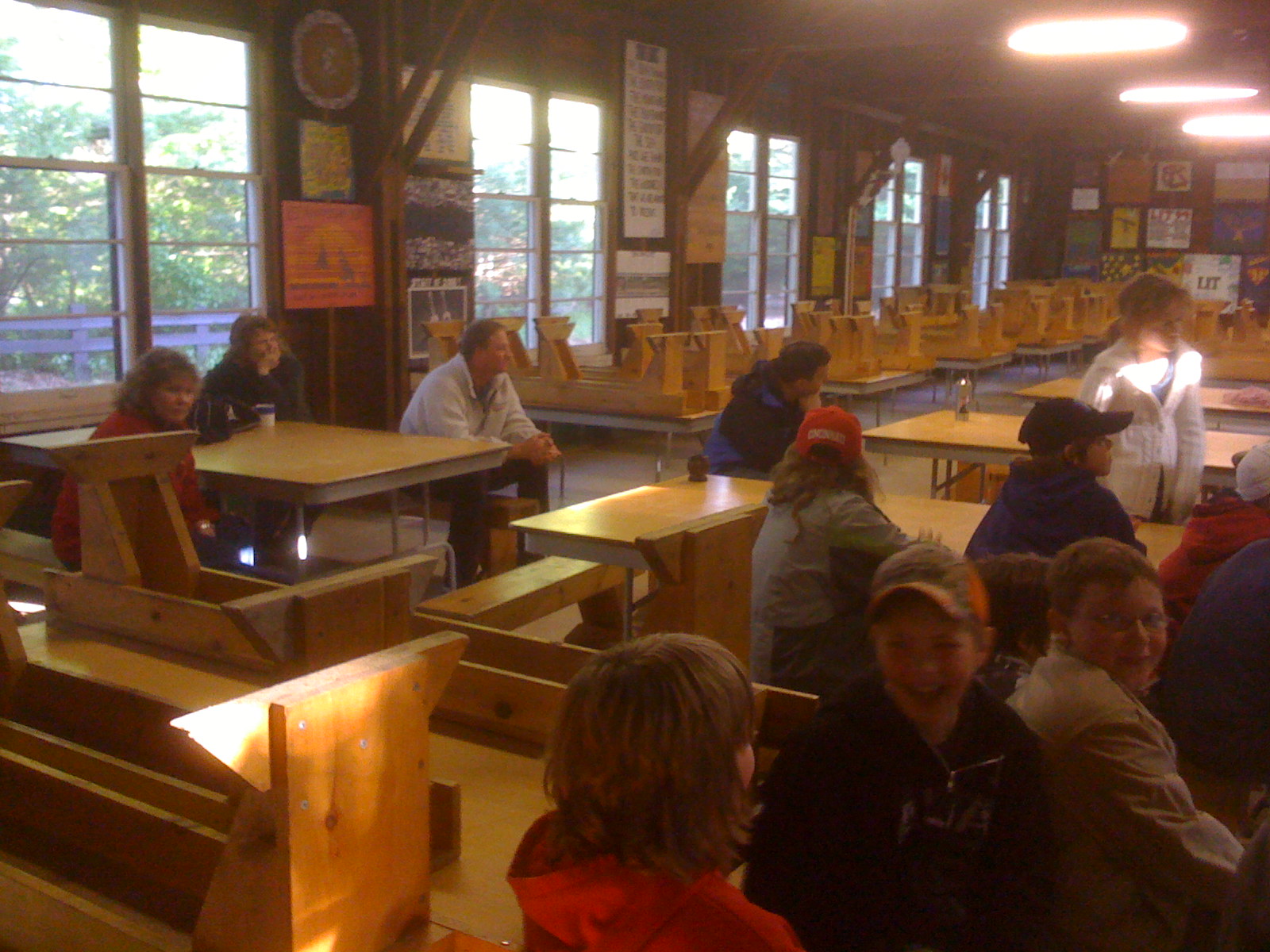 i have been assigned to a cabin with nine 11 year old boys, now I keep asking myself why did I leave the… Continue

601firsttakeoff.wmvIt's getting kinda late down here but I wanted to put a quick post up letting the Zenith community know that our 601XL flew for the first time today. As posted before it has a standard William Wynne corvair engine w/ a Dan Weseman 5th bearing, Dynon efis/ems, and Garmin avionics stack. Updates to follow

Golden west flyin has come and gone as most things do. Lori and I at QSP were able to host a number of builders and flyers that brought their planes in. Christopher Desmond had his STOL 801 on display for friday and saturday next to him was Woody Harris with his corvair powered 601xl. Bob Hathaway came down from Chico CA with his pearl white 601xl powered by a jab 3300. From Santa Rosa came Bob Archibald with his 601xl painted in military colors and a 125 hp lycoming o235 up front. WE also were… Continue

I am working on my 601 wings presently and have placed the pitot as per Zenith plans and intend to install my AOA in a similar location on the opposite wing. I noticed that there was some blog activity noting some problems with airspeed indications. Does anyone have experience with pitot problems related to location? If so, what was your solution? Thanks

Pulled out the airplane from the hanger to take a few baby pictures. 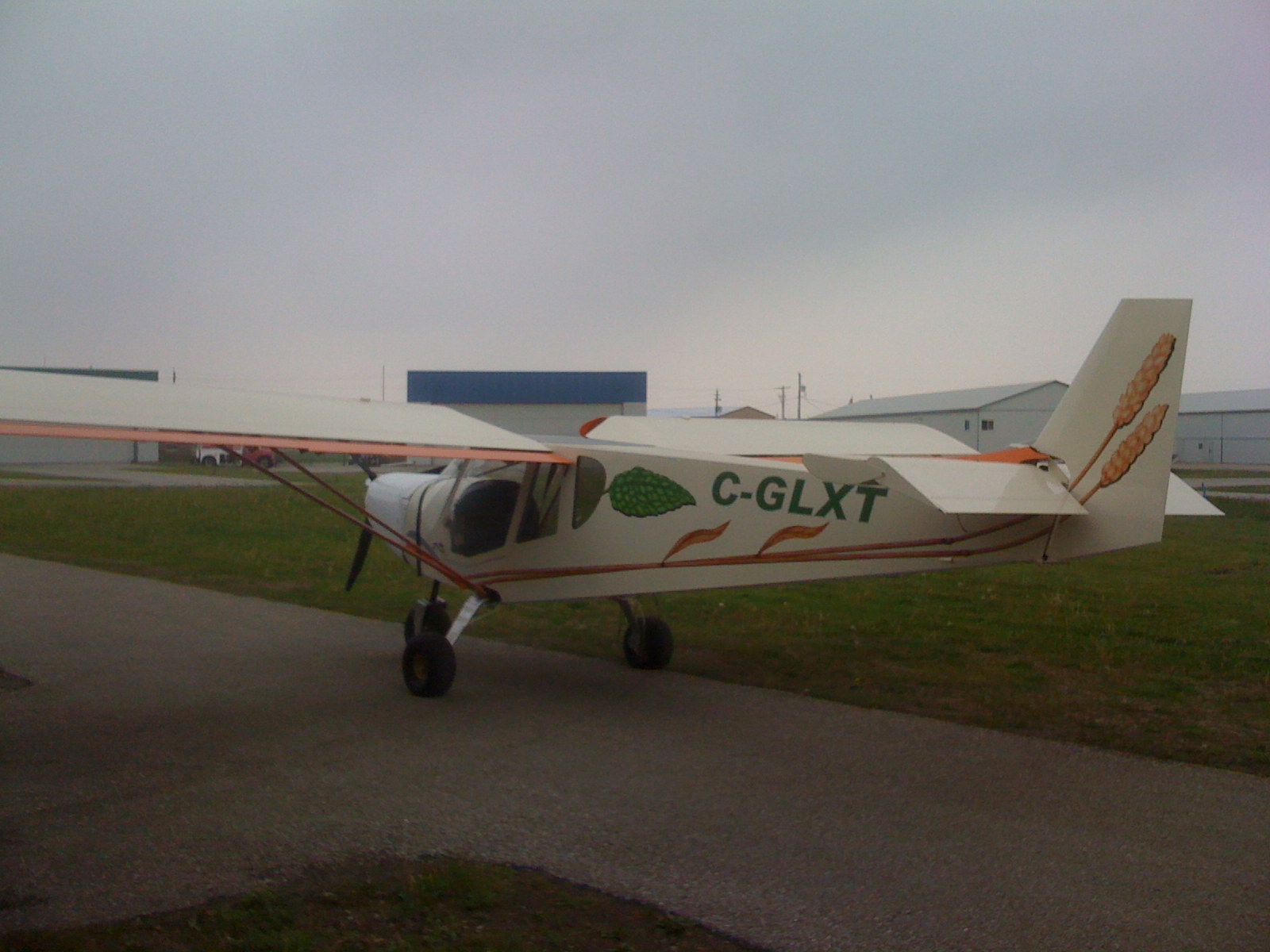 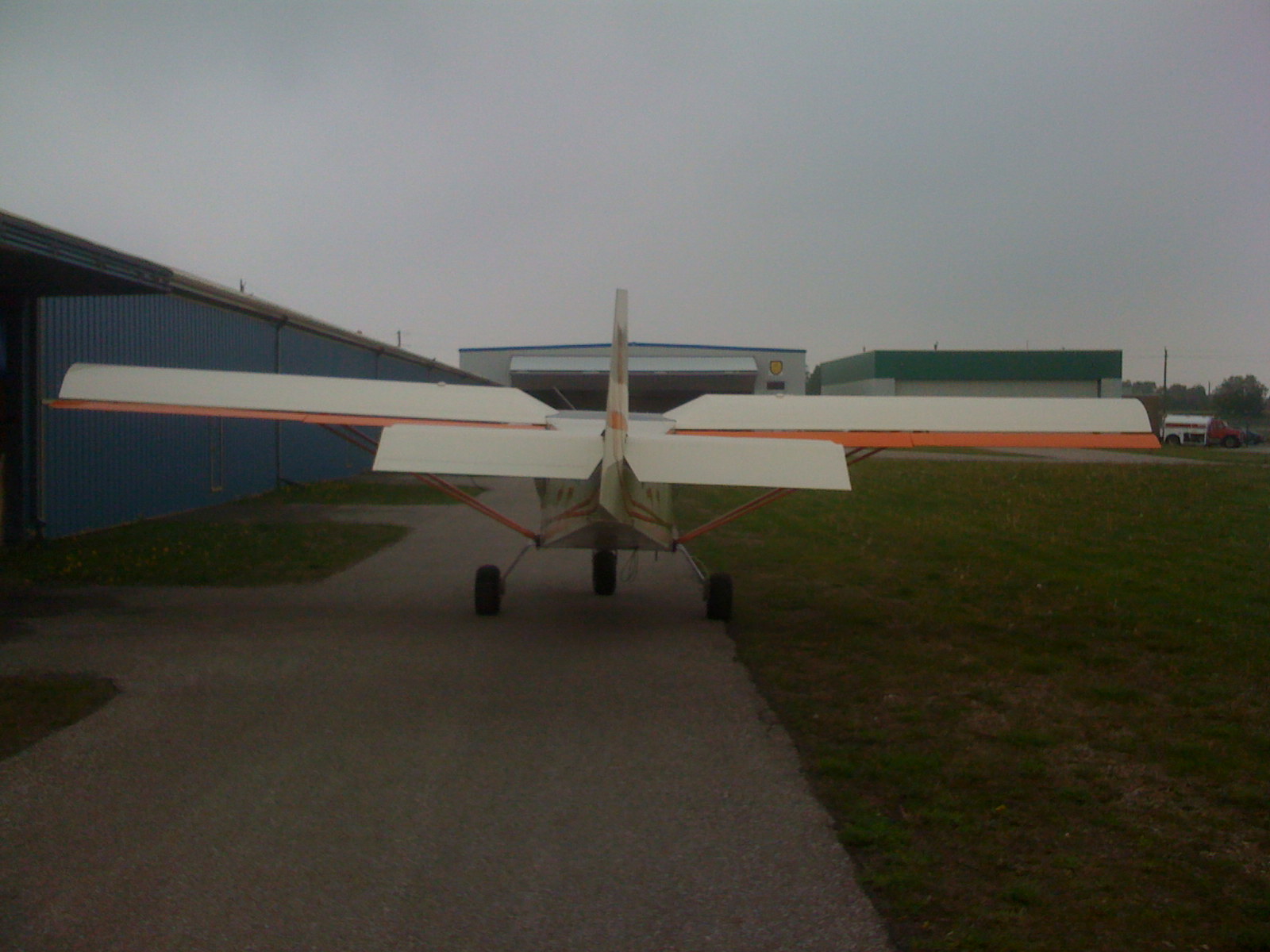 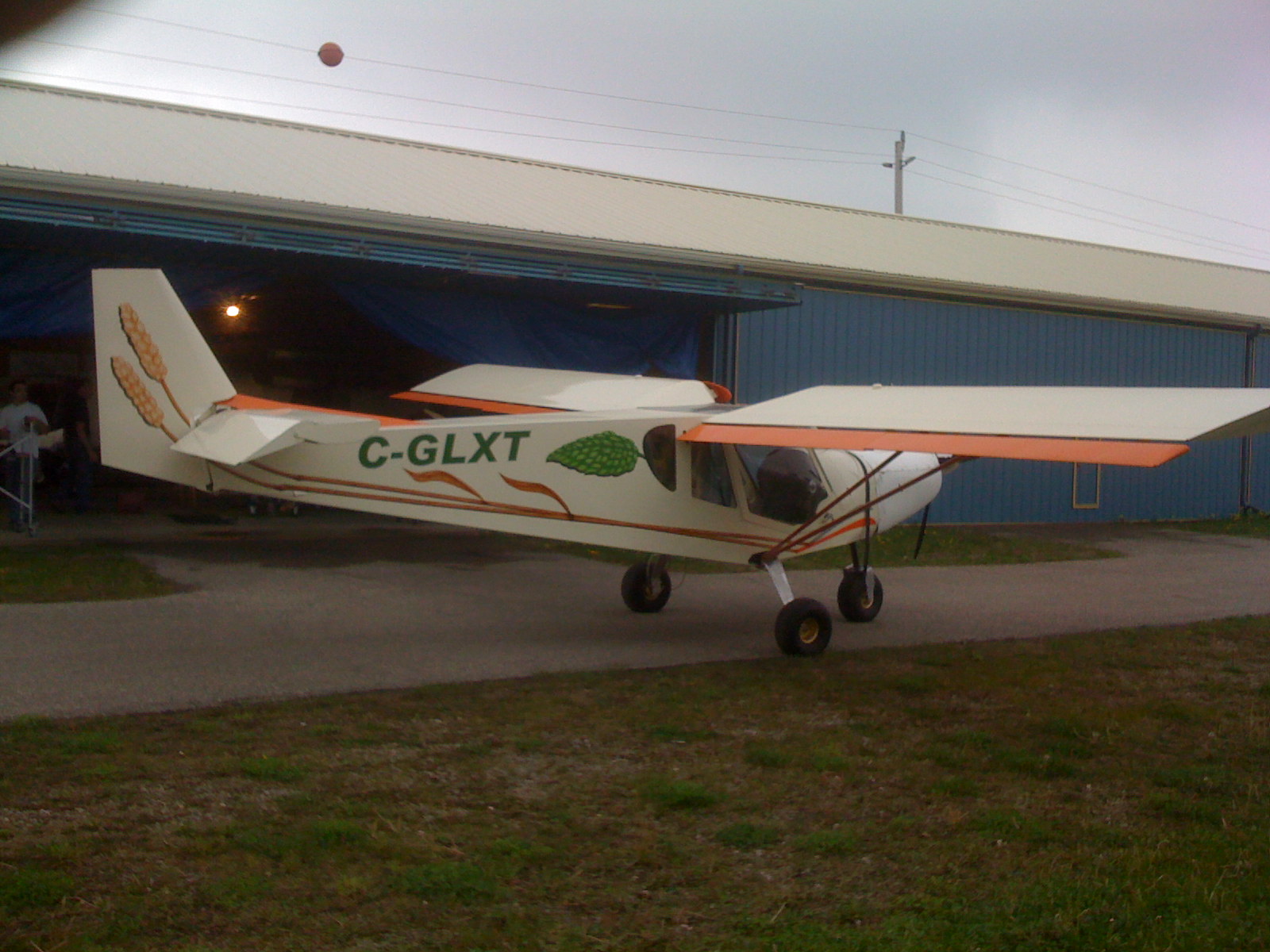 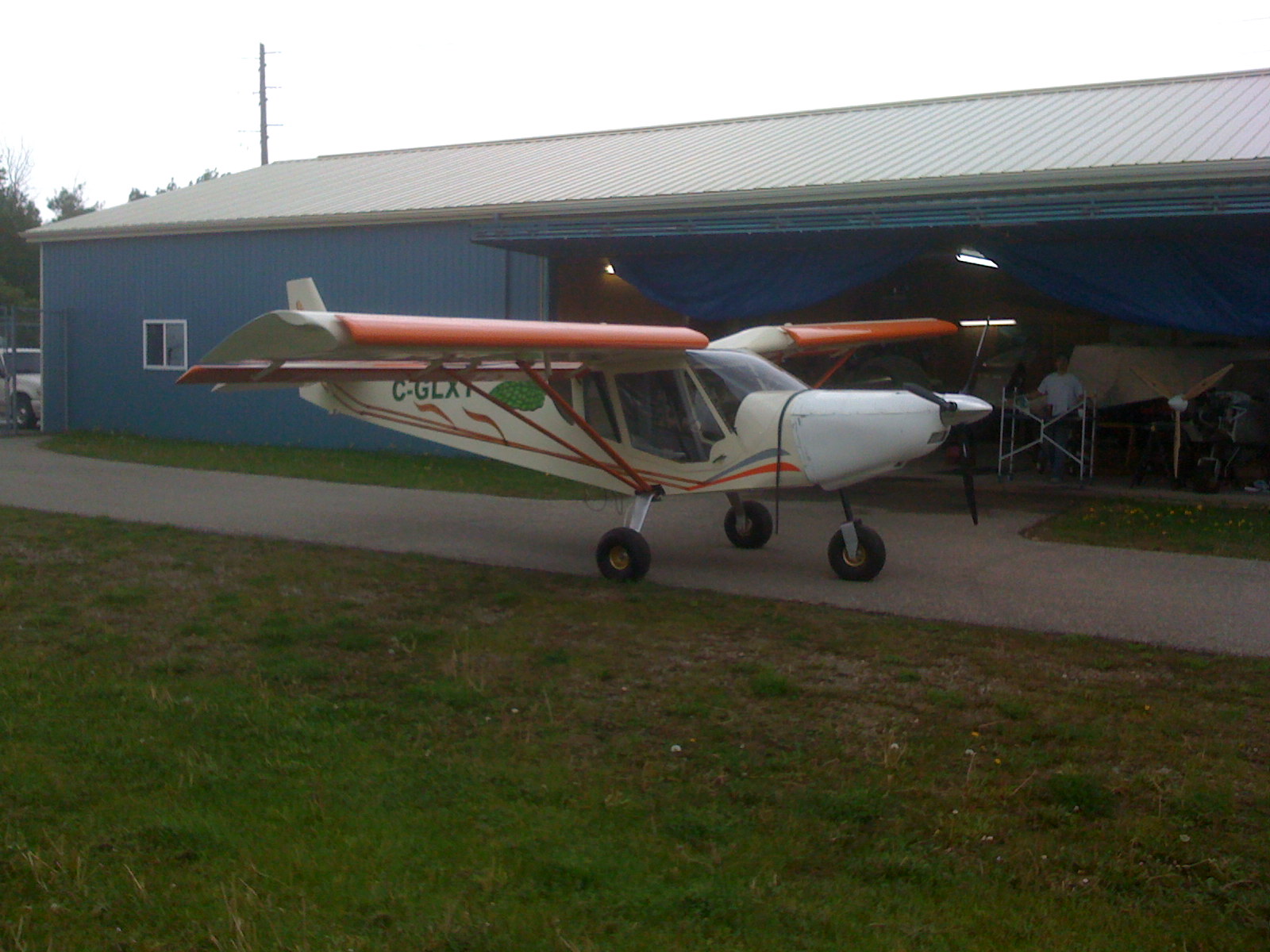 I had set off for a day of pattern practice in the hopes of smoothing out my take-offs and landings in the Zenith. The events of the day proved I needed the practice and I learned something about the Zenith 601 XL in the process.

It was my second trip around the pattern at Warrenton-Fauquier airport (HWY) in rural Virginia. It is the airport where I earned my wings in 2000 and seemed like a good place to practice in my new airplane. On this particular landing, I touched down OK but… Continue Wings are back from paint shop

The wings have returned and are now installed. 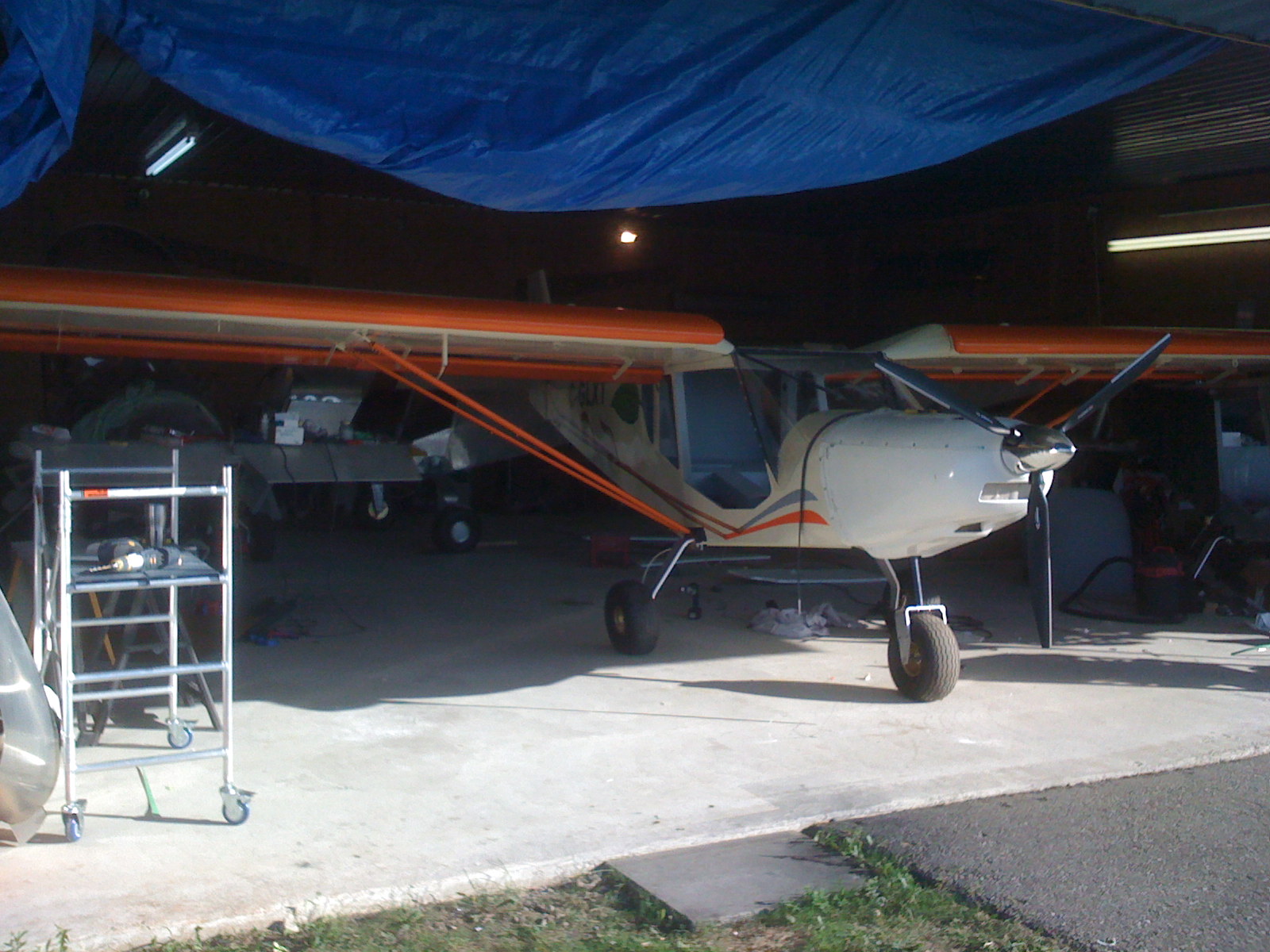 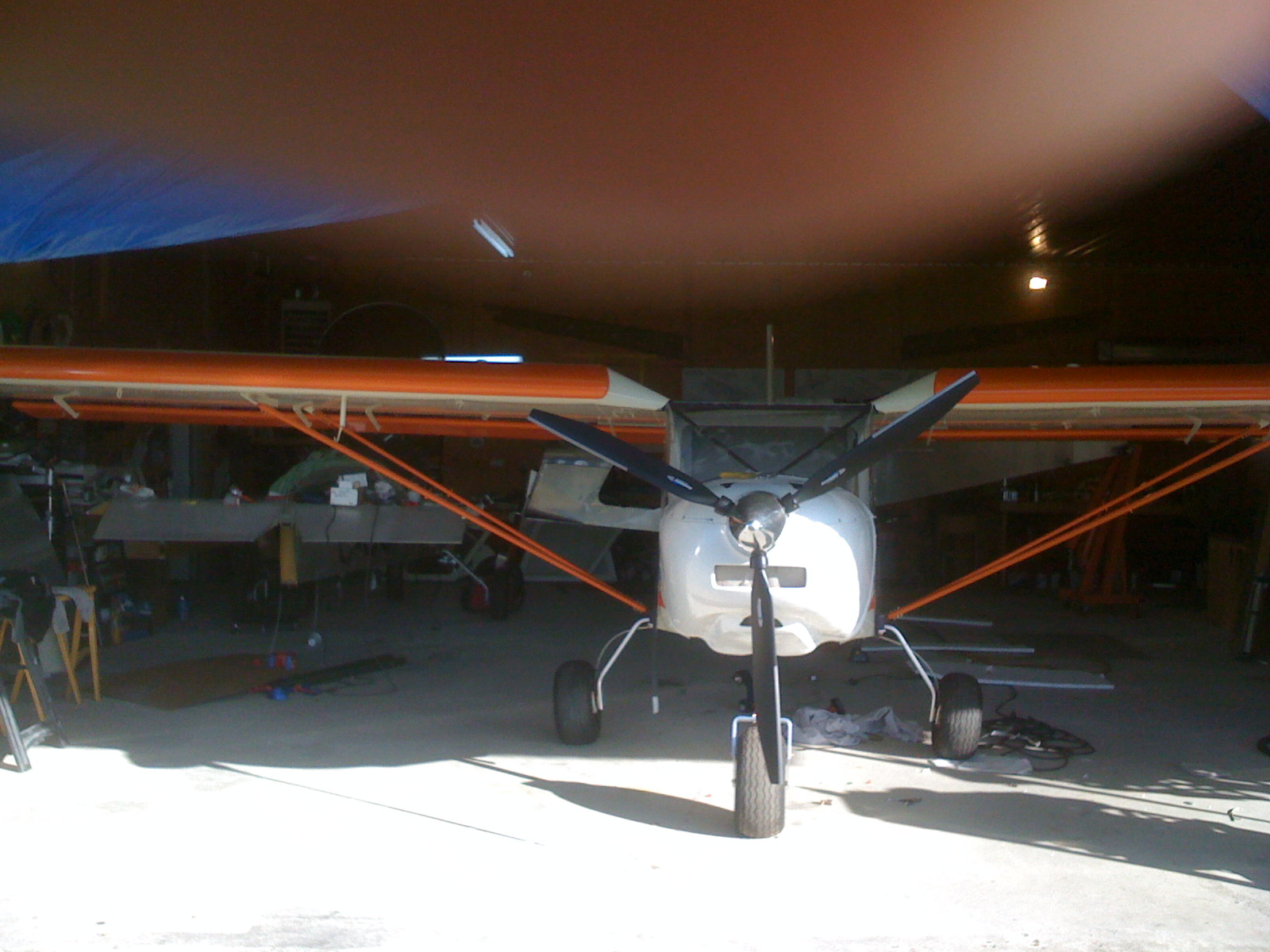 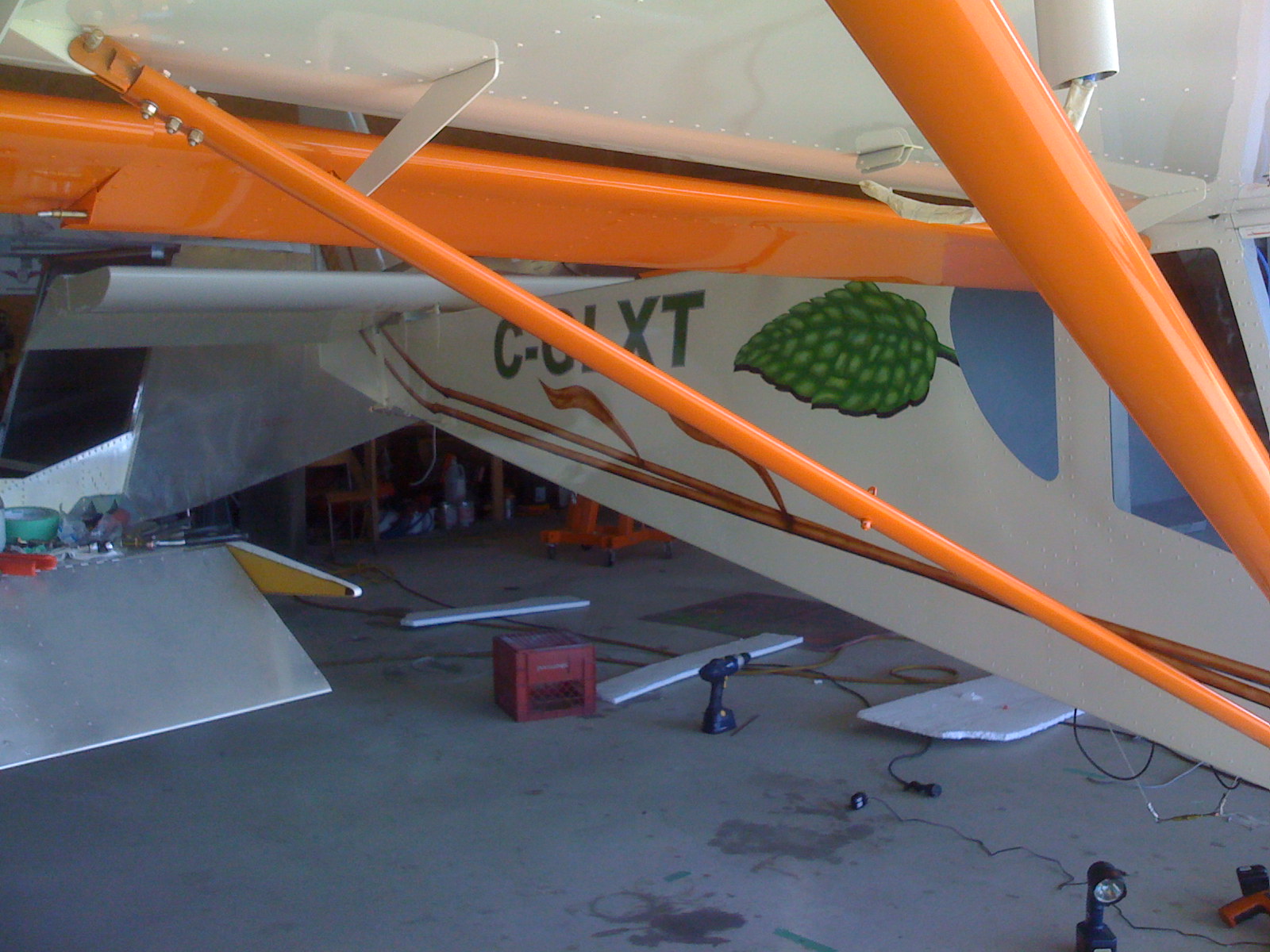 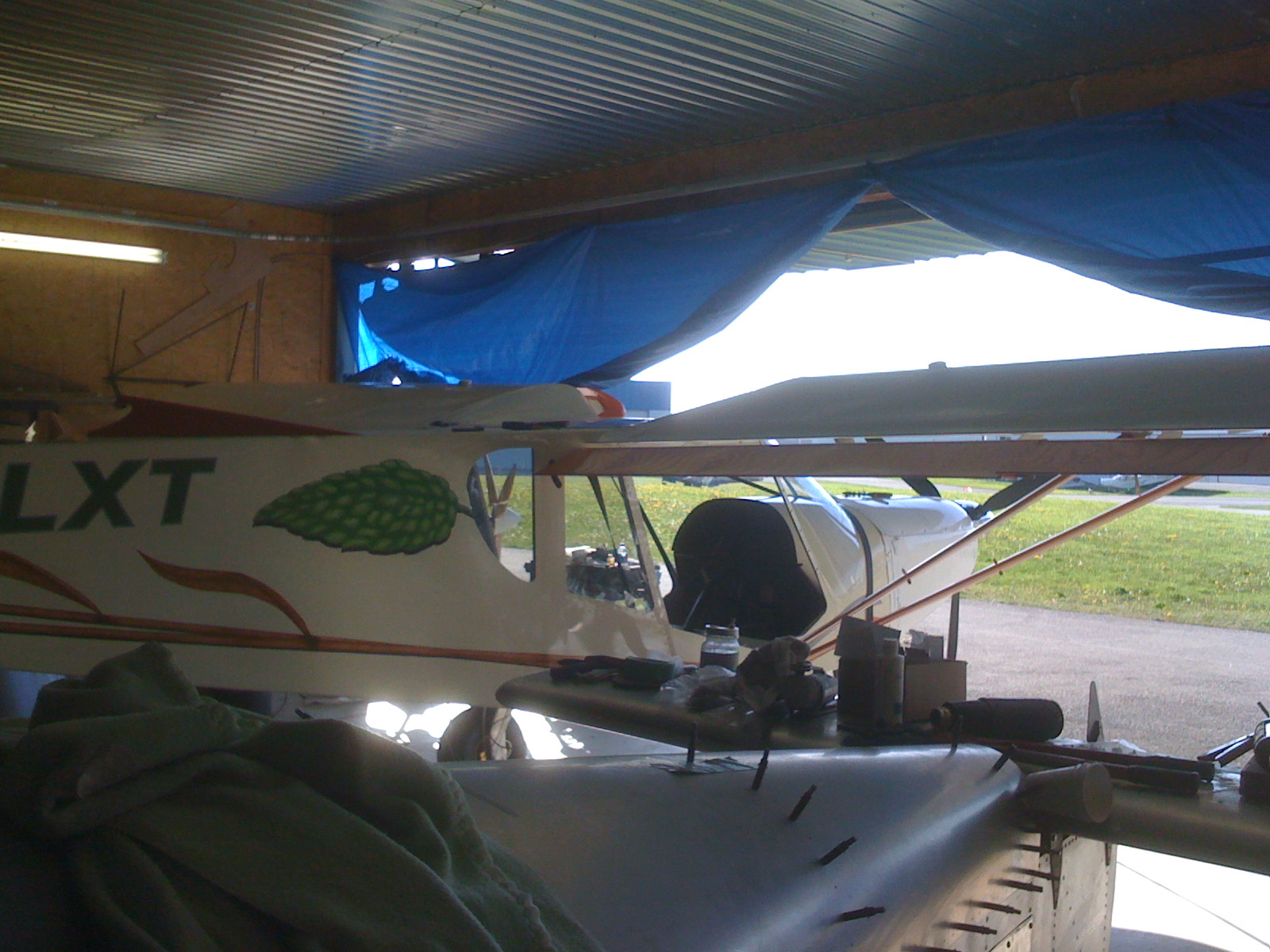 After some months I now have my Zodiac failry close to the state it was in when I bought it but now with the defects resolved. That means I've:

Around the patch. Cessnock to Gennedah for the perverbial $100 hamburger!!!

Here in Australia we celebrated the Queen’s birthday (we're still part of the colony) with a long weekend (6, 7, 8 June), and after experiencing 4 weeks of terrible weather, it was too good an opportunity to not go flying.

First order of the day, the trek to the airport, we are not as lucky as some, as our local airport is 1.5 hours drive from where we live, but the lure of flying is great enough to overcome that hurdle, so on most weekends my wife and I drive up to one of the most… Continue