Sorry for the poor quality video. Good camera is broken. 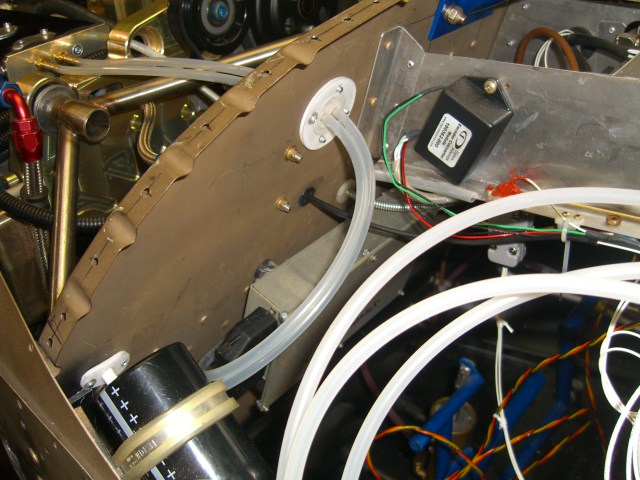 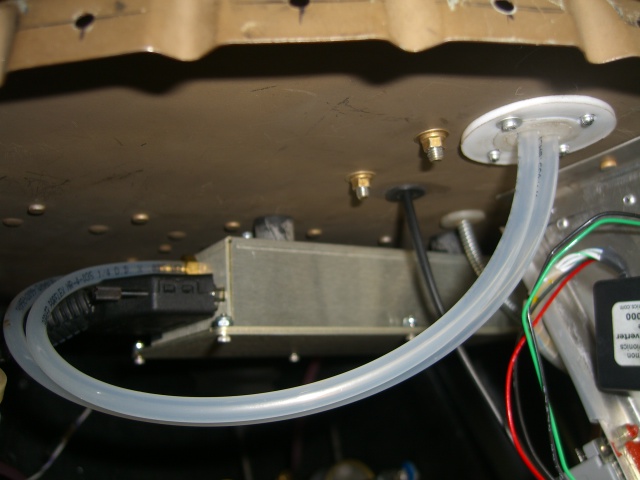 Received the ECU yesterday, installed today. Might get to run the engine…

I am acquiring an amphibious 701 with Rotax 914 turbo, and constant speed prop. Can't wait to get to know it.

I live on a lake , so water ops are no problem. But, need some advice on possible land ops.

My property has a 300' stretch that could be used as a strip. Wires at one end will mean one way ops.  25' trees at other end, about 50' beyond threshold. 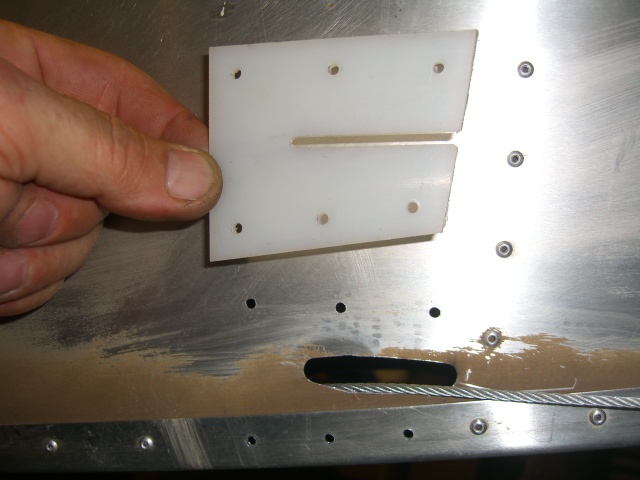 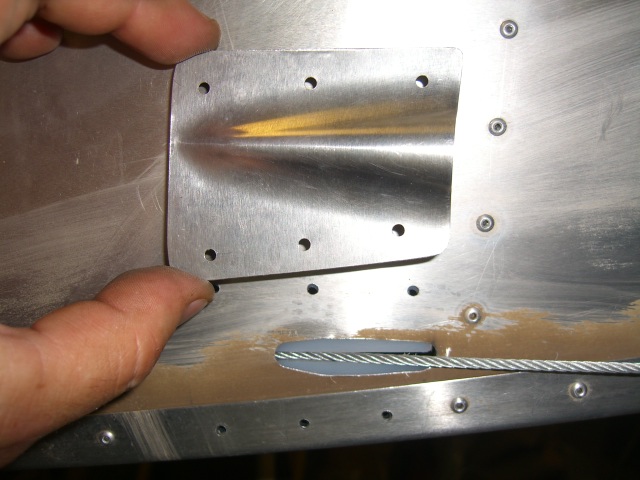 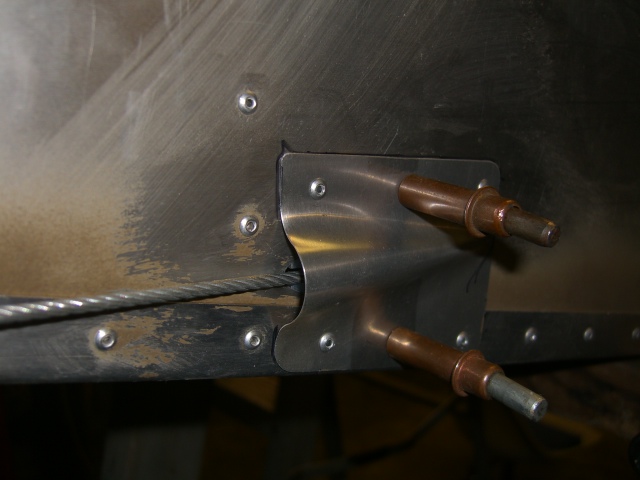 Put the aft cable fairleads inside the fuselage. The last pic doesn't show it, but the cable is clear all the way round (no…

Since the Z factory does not have a 750 demonstrator with UL power, and UL power now has six cylinder engines available, would'nt it be great to see the factory put toghether a "Super STOL 750" with 150 HP?

Just wishing....I am sure Sebastien would do it if I sent him a check!

It would also be really cool to see a cross country "Non STOL" version of the 750 with a new aerodynamic high speed wing.  This would give builders a high wing alternative to the CH650. 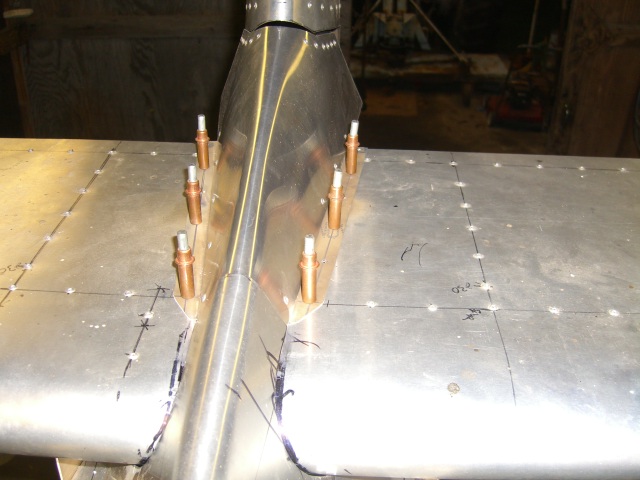 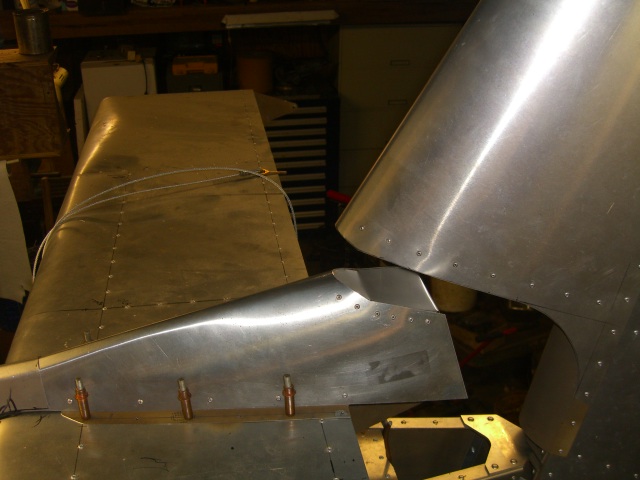 Made a rib shaped like the rudder to hold the dorsal fin in shape. Needs trimming for the elevator to finish… 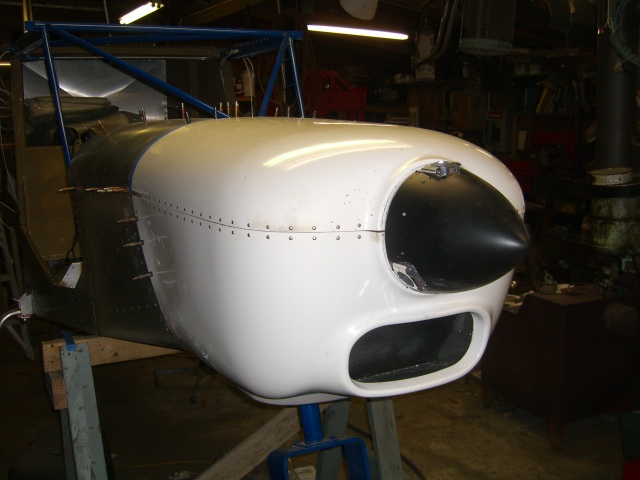 Got the cowling fitted.

In 1997 when I first began building my CH601 HDS tail wheel airplane the hot engine to use was the EA-81 Subaru. So I obtained one of these engines. I was also told by many that an Lycoming 0235 would be way too heavy. So installed the Subie. Engine has ran well for over 7 years but has had problems with keeping rings in it. Keep loosing compression, replaced rings 2 twice after the intical rebuild. Also had heads rebuilt by Ram. Engine also ran hot in the 220 range. I…

The added roof space on the new CH 750 at SNF 2012 attracted great attention.

What about CH 701 community?

There are at least two members of this group that have built/modified their CH 701 with added head room, as well as a smoother air flow over…

Well after replacing the nose strut and getting the engine checked over, I have changed the entire wireing system over to the Viking wire moduel. Engine now starts much better than before. I can't figure out just why the ECU didn't like the system that I started out with. At this point, I don't care why, just that it works now! And it does.

I would like to thank Jan, Casey, Kira and the rest for all the work they did on my engine after the prop strike. One tough… 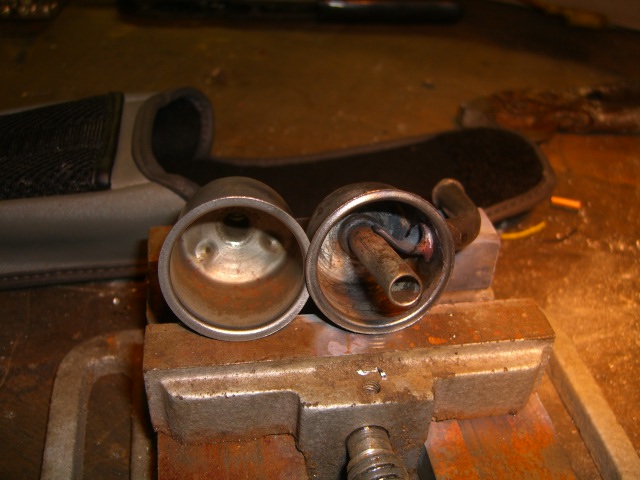 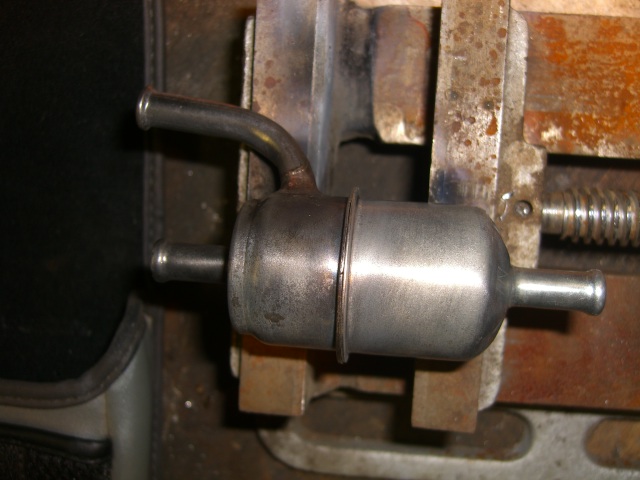 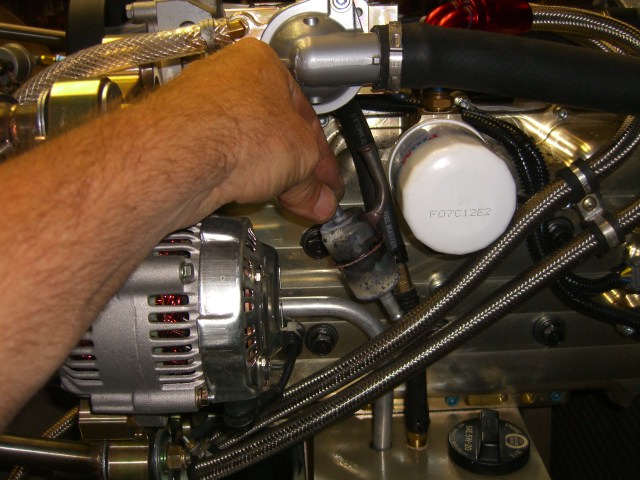 This is my first attempt at making a cyclonic breather. Made from a 5/16 metal fuel filter. Removed the filter. 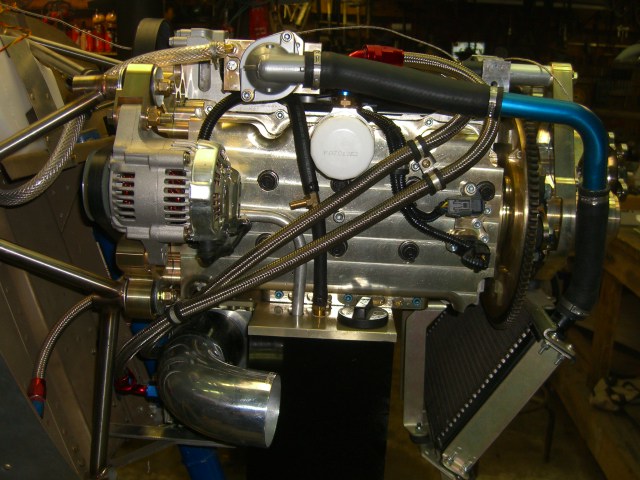 Received reduction gbox, oil cooler hoses, and radiator hoses yesterday 5/15/12. In order to install radiator, had to remove a section of…

I've advanced back to January

Thanks to my screwing up bad enough that I had to remake one wing spar and the center spar, and with life in general getting in the way of my working on my plane, I am now back to where I was the end of January.  I just completed making the new spars (match drilled and reamed to 1/4" only until spars are riveted together).  I did not re-use any pieces of the original spars because everything was drilled to final size when I screwed up and I did not want to chance trying to match drill some…

After drilling the horizontal stabilizer to A4 size, I disassembled to begin deburring and corrosion control. When I removed the skins and starting breaking down the skeleton, I saw where I had damaged 3 of the 4 rear ribs during the drilling. I don't think these ribs would pass inspection (certainly not mine!) and I'm ordering replacement ribs this week before proceeding on this assembly. Wondering if anyone else has had this issue? 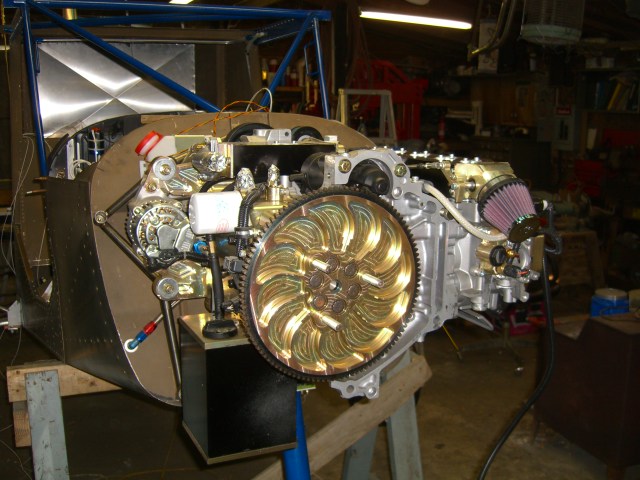 the control mixer bearing comes pre drilled and the attachment holes are offset from the Mixer tube hole. One set of holes is far enough away from the tab on the control mixer that the tab will not "stop" on the bolt heads. Installed on the other side of the fuselage the bolt heads will stop or limit the control mixer travel. The updated photo assembly guide clearly shows the tab between stops. The plans show the tab not between the bolts that would limit travel. Anyone asked the factory…

NAFCO no longer underwrites loans for Zodiacs. They will not underwrite a loan to refinance an existing loan  they previously underwrote if the a/c is a Zodiac. They call this a policy change.

I have an older Zodiak and want to install a low profile windshield on it. They call it the Speedster.

I would love to convers with someone who has flowen the speedster and find out about it's pro's and con's.

I was thinking that i would profere a lower profile than the ones that you see in the pictures on the internet. I understand the cubby hole in the back has to be covered.