All Zenair aircraft (microlight and non-microlight) flying into Popham this weekend (29/30 April 2017) who come by the Zenair stand, will receive a cuppa and a gift!  (You can't miss it it is right in front of the main marquee, with the Metal Seagulls Caravan and a CH750 in build, etc).... If you are flying in to the Popham event with your Zenair this weekend, please do let us know in advance!  There will be a number of presentations on the stand over the weekend... and a competition!

Can someone send me a picture of the with the  Z channel that is attached to the cage for the flush door. My main question is the lower section. Also does the L channel go up the back side of the door sill?

I have narrowed my search for a kitplane down to the Cruzer or perhaps a 650.  I can't seem to find any posts or articles comparing or explaining why one would choose one over the other.  My mission is primarily 150 to 250 mile hops, as well as pleasure flying.  I live in near San Antonio, TX and will fly to Houston, Austin, Big Bend and Corpus Christie.  I know the 650 is faster, but comfort is also a factor.  Any thoughts? 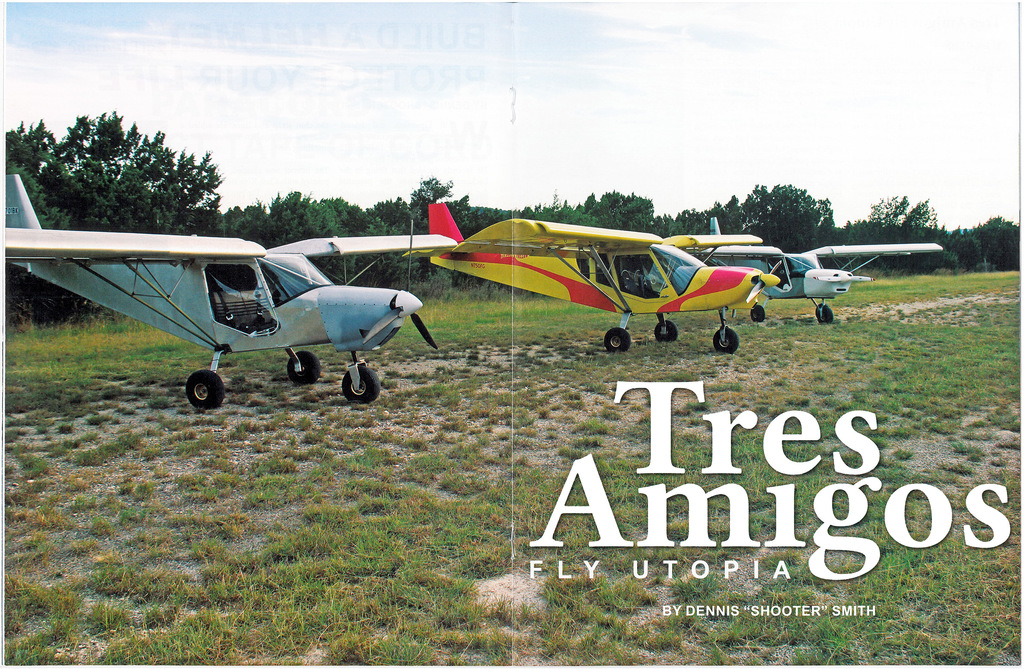 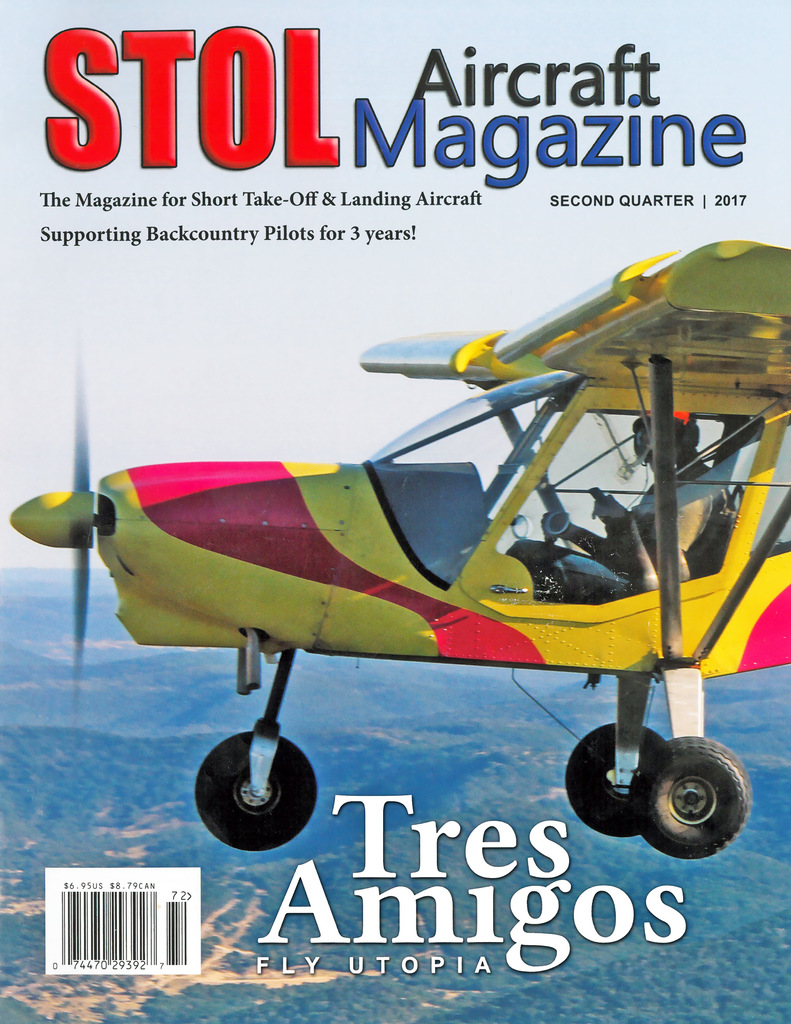 Video of forming a 650 nose rib

I had to remake a few nose ribs and decided to use the opportunity to make a video demonstrating some of the techniques and tools I use for making ribs.

The video can be seen at https://www.youtube.com/watch?v=GOOy9W8IR_Y

A few items demonstrated include

1. Use of a beverly shear for cutting sheet metal

3. Use of dowel pins for aligning…

Here's my report of the 2017 Sun'n Fun fly-in held last week (April 4 - 9) in Lakeland, Florida, with photos and videos of the trip to and from Lakeland from the Zenith Aircraft factory in Mexico, Missouri. Watch the videos for additional info (with narration) and check out some of our Facebook…

Looking at the completed box makes gives you a sense of progress.  Then I looked at the Home Built help videos and realized I was only working on disc 1 of 4 for the fuselage.  It always feels like you are almost there and you have just begun at the same time.  As they say 90% done and 90% to go.

What is the current draw for the 750 flap actuator?

Three days short of three years since I picked up the tail kit from the freight depot I have a flying airplane. Everything went according to plan, no surprises, thanks God.

Can someone help me with the elevator cable bungee info? I can not find anything on it in the Photo Assembly guides. I saw mention of it in the homebuilt help video. I have bungee material that was part of the finishing or controls kit.

Hard to believe my 601XL is going on it's 9th year of service.  I have the condition inspection slated for April to get it done right at the beginning of good flying weather,  This will be my most expensive annual as the main tires are due for replacement.  With 830 landings on them, the tread is basically gone and I would expect threads to start showing soon.  The planned Saturday breakfast fly-out was a scratch due to weather, but the low cloud deck was just high enough at my airport to…

Help with purchase of used CH750

I am about to put a deposit on a CH750. in the Baltimore area. Is there an "Inspector" out there who I can hire to can look this plane over for me?  It looks good to me, no damage history, cylinder compressions are good, but I don't know what else to look for.  I love this plane and want to buy it.