Did you insulate, if so what material...did you line the panals, which material...how did you hold it in place etc ?

Looking for builders that have used the Viking engine.

I have ordered a new viking engine for my 601XL and m interested in talking with anyone that has already done that.

My motor and related paarts are not here yet, but I do have a couple of installation questions.

If anyone will talk to me about their installation, please let me know

I am currently searching for a good yoke (for a 6000lbs pneumatic rivet squeezer) that allows me to squeeze the wing spar rivets for the CH601XL-B modification.

What yoke gap and reach are necessary? Does anybody know where I can buy such a yoke? Averytools only has smaller size yokes that won't fit/reach over the L-spar-angle. 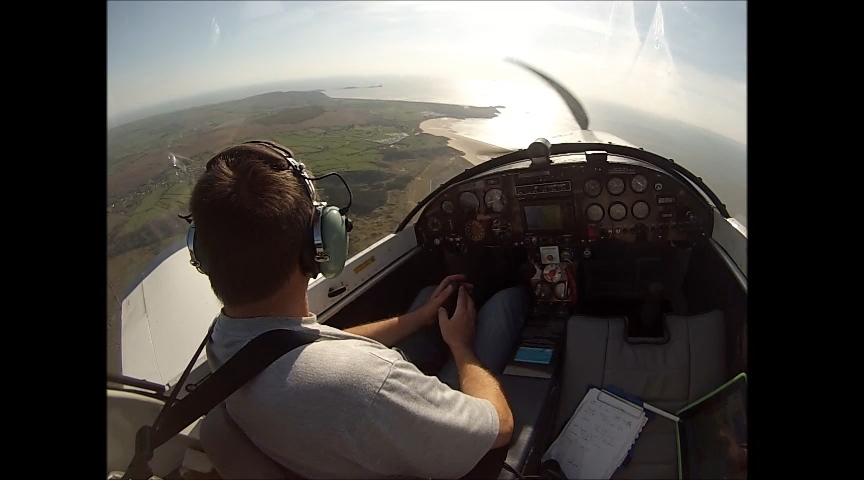 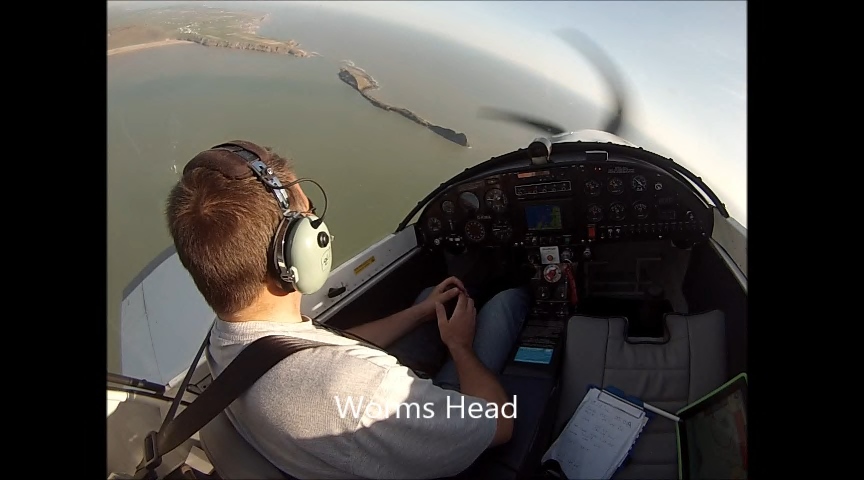 Getting some stuff ordered for it. I want to upgrade to Tundra tires on the main gear as I will be doing mostly off airport flying and ordered a cabin heater........its cold up here in the North. The plane came from Florida so I guess they didn't feel the need for cabin heat!

Not much accomplished this weekend with Spring chores and family commitments, but I did get the Spar Tip edges bent with the newly constructed bending brake.

A new CH750 flying in Alaska

I had the pleasure yesterday to issue a Special Airworthiness Certificate to Jack Schnurr of North Pole, AK on his beautiful CH750 using the Continental C90 engine and 2 blade composite Sensenich prop. Jack did a fine job and I look forward to a ride with him when he completes his 25 hours of test flight time.

I am building a CruZer here in northern Minnesota.  I wonder what is the link to join the CruZer group on Zenith Builders site. I have searched the link provided but haven't been able to find the group.

The project is going nicely.. to date the rudder,tail assembly and rear fuselage are complete and the cabin should be done early this week. To date we have 440 hours into the project. Now we are dependent on parts acquisition from the factory.

I would enjoy hearing from…

I am now at my wits end. Rotax deliver their engines in the USA fitted with AN oil and fuel connections and that is what my FWF kit comes with.

For the rest of the world Rotax deliver the engine with "metric" connections for the fuel pump, fuel rail and oil tank - which is what was delivered to me here in Australia.

Only problem is that no one seems to be able to tell me exactly what standard of "metric" Rotax uses. there is bound to be a European (or DIN) spec for what… Continue

Spent the last two Saturdays building a bending brake using a slight modification of Dave Clay's terrific design. To mount it, I had to bolt a 4x4 to the front of my bench as mine doesn't have the overhang that his apparently has. I used 4 foot pieces of angle iron in its construction and my handle legs are 12 inches long and sticking out straight, whereas, I think, his are 18 inches, and angled. Anyway, it works great as I had my wife bend the first test piece. Next weekend, back to building… Continue

HAS ANYBODY DONE THE SENSENICH 3 BLADE UPGRADE  WITH HUB,SPINNER, THAT CAN SHARE THEIR FEELINGS ABOUT EFFECTIVENESS OVERALL(CLIMB-CRUISE) AND WORTH THE $2400.00 COST. ID LIKE TO DO IT,BUT LOOKING FOR OPINIONS FROM THOSE WHO HAVE.OR WOULD THEY SUGGEST A DIFFERENT PROP...TKS  GREG

Looks like there is a significant upgrade available for the 912iS. It is now called the 912iS Sport. A new airbox and software upgrade (plus a few other minor goodies) result in a higher torque curve. It looks like the parts are free for a limited time for those of us that already have the iS engine. Yay for Rotax! I'm pumped!…