Little time to work this weekend but was able to drill out stabilizer to size A4 and cleco. Had to get additional ratchet straps to cinch the skin to the skeleton properly. Instructions say 4 straps minimum... word to the wise; I would up that to 6. It really makes a difference. Try not to cover any rib holes in the process. I still have a little more drilling to do, but need to order more clecos, so I will do that this week. Having a blast!

One week to go for the west coast open hanger day at Quality Sport Planes in Cloverdale CA (O60) we have had good responce so should be a good day.  Weather looks great so come join us at QSP as usuall there will be a bbq by the Lions Club plenty of Zenith planes and pilots along with Sebastien & Roger. Fly in or drive in either way we would like to see all of you Zenith builders and fllyers here.…

Did an oil change last weekend, when I started the engine to warm the oil I heard the familiar sound of a brocken engine bracket (912ULS 451 on the hobbs). Pulled the cowling off and sure enough the right engine bracket had cracked completely off AGAIN! by the front engine bolt (3rd time). Changed my oil/filter and pulled the bracket off. I fabricated a new bracket out of 4130 and made a doubler for the frount 2 inches and tig welded it in place, I also fully gusseted the front of the…

Spent time this weekend drilling and cleco'ing front and rear stabilizer spars, attached ribs and assembled stabilizer skeleton. Began to lay skin before darkness hit. Another couple of hours and I should have the stabilizer finished and can begin work on the elevator.

Yaw to the right!!

Just bought a 601HD taildragger with my friend and we love it! However we have a bad yaw to the right in all flight attitude! I am constantly on the left rudder pedal to keep things straight. Has anybody ever experienced something like this? Be great if I could get some help. I checked the rigging and it looks good even though the cables seem a little slack to me. Could it be the tail wheel? I noticed it is not truly centred when neutral.

How have others of you set a value for their plans built planes?  I would think that for insurance I'd want a high value, as to be able to replace it, but for taxes it…

Picked up the tail kit at one of the local truck terminals this morning. Got some interesting looks from people staring at that 9 foot long box in the back of my pick-up! After getting it home, I did a complete inventory and began working on the rear horizontal stabilizer spar. Realized then I don't have nearly enough silver clecos, so I just ordered a bunch from Zenith.

Pilot Operating Handbook for 601HDS, could be modified easily enough for XL

Hi Everyone,  Here is a reasonably comprehensive POH for 601's.  Many thanks to Thilo Kind for generating the original.  I've added to and refined what he originally sent to me but much of his content remains.  There are charts added for load factors, cruise performance, fuel calibration, etc. that might be of interest to some.  If the group likes the format and information provided, it could be converted to reflect the XL model without too much difficulty. 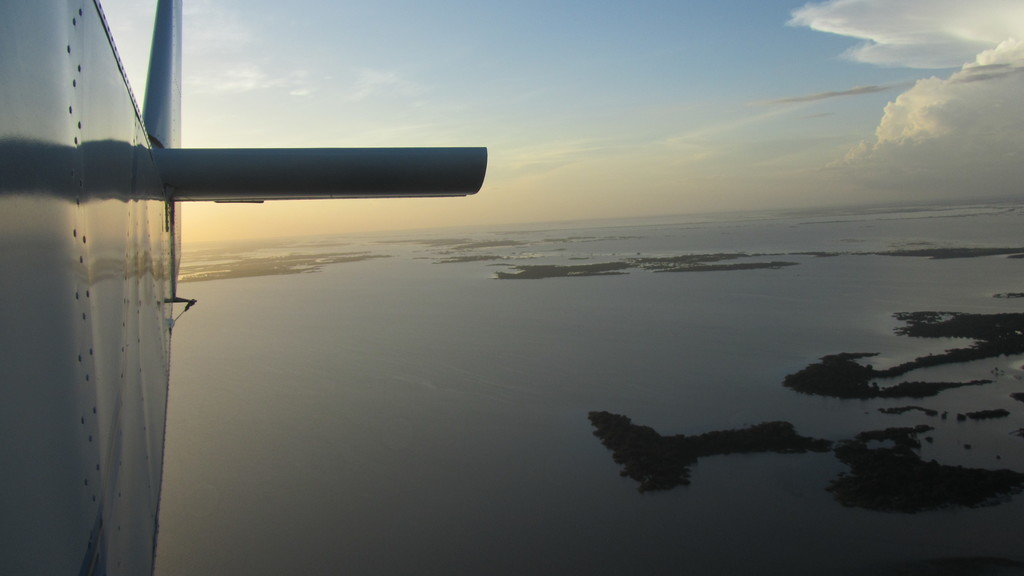 Does anyone have information on how to install dual controls for the 601 HDS/HD?

Learning to Fly with a broken wing...

Lydia is already known to many of you, she has undergone a lot of challenges in her little life.... yet, through the amazing healing power of Zenith Aircraft, she is getting above her problems... 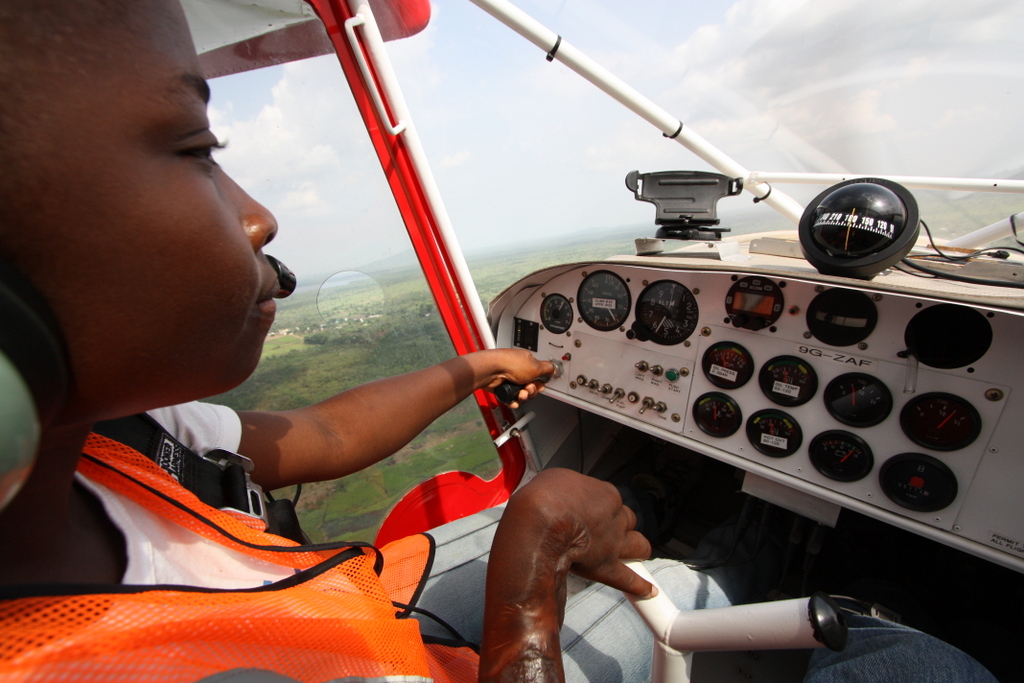 As we beat out the circuits with the occassional 12kt gust that made her work harder, we started to chat.... That run was after I had leveled off. Next…

I would like to know if there are any updates/changes/etc. as I am now finally ready to begin construction of some parts (mainly the vert/horz tail section).

How do I get any updates to my plans?

7 weeks into 750 build project at Cloverdale

Working 7 days a week for 7 weeks I am ready to move the project to Alaska to install the engine and instruments.  After 7 weeks of working with Doug at Quality Sport Planes I am very pleased with his positive attitude, fantastic abilities, and great personality.  He is always upbeat and has a fix for every mistake that I make.  I certainly made the correct call when I decided to work on the plane here.  The quality of people that are regulars around the hanger is outstanding.  I have made…

Is anyone out there experiencing problem with the Zenith Aero website? For about 10 days now I cannot download the posted photos or videos.  Links to these features from my e-mail also won't work.  Internet Explorer automatically brings up the message "Internet Explorer has stopped trying to restore this website.  It appears the website continues to have a problem." I have sent two messages to Zenith.Aero and they have not responded.

Hello, I am looking for 801 wings; built or in kit form

I can be reached at (skhan_76@hotmail.com)

Thought you might enjoy this picture of a high speed pass at one of the local flyins.  This was after a recent changeover to retract gear, supercharging, and a few other speed enhancing secrets.  I guess I just didn't realize what the Zodie Rocket is capable of with its tapered HDS wing and slippery aerodynamics.  Fortunate for me, I'd read Chuck Yeagers book and instinctively knew to use the trim tabs after the main controls began to loose…