I just wanted to take a moment and share some of my favorite pictures to everyone who didn't get the chance to attend the Zenith Homecoming, it just gets better every year!

We had about a 10 hour journey to Zenith from Florida here at "Viking Headquarters" it wound up being around 1099 miles total after having to avoid Hurricane Sally and go over the Appalachia's which isn't our typical route. No direct shot this year! 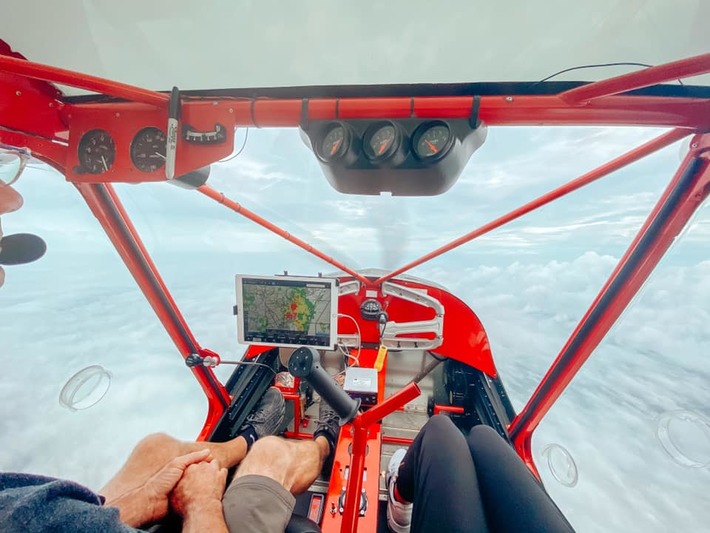 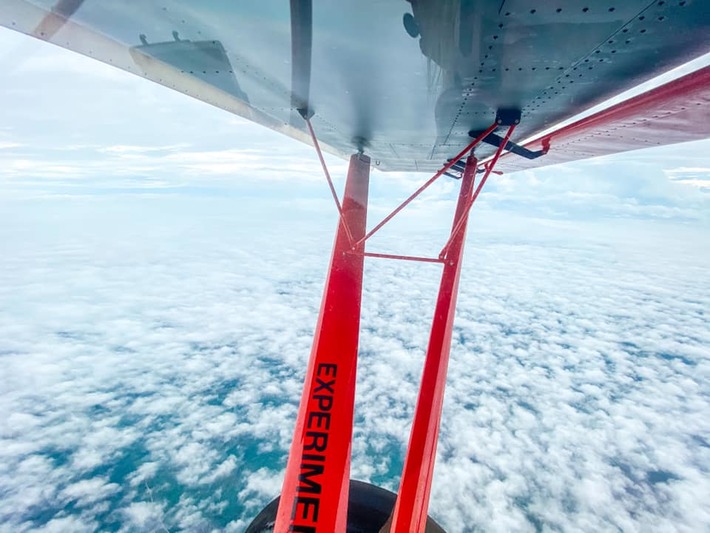 We had various customers and friends show up and we had the wonderful opportunity to spend time with all of them. I just wanted to highlight some of the best shits of the weekend! David Tillema in his Zenith Cruzer, powered by the Viking 130 and a variable pitch propeller, he flew in from Texas! Jan and Dave did a lot of demonstrations and fly-bys together to demonstrate the capabilities of the aircraft/engine/propeller, and ultimately - just to have a great time flying! 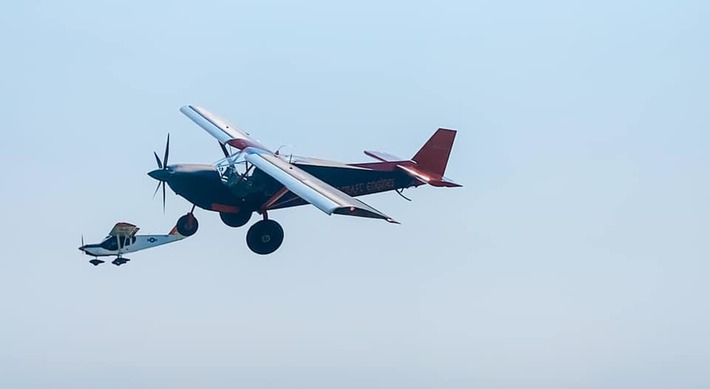 Jim Davis in his Zenith 650 Taildragger, powered by the Viking 130, he is a from MO, so wasn't as long of a travel for him. The taildragger configuration always catches attention! Carl McCall in his Zenith 650, powered by a Viking 130 and flew in from Michigan 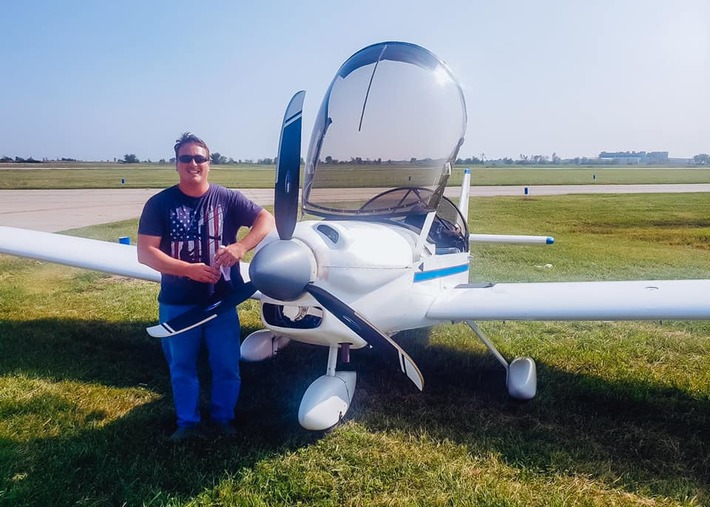 Stephen Aupperle in his Zenith 750 STOL, powered by a Viking 130 flew in from Michigan as well. 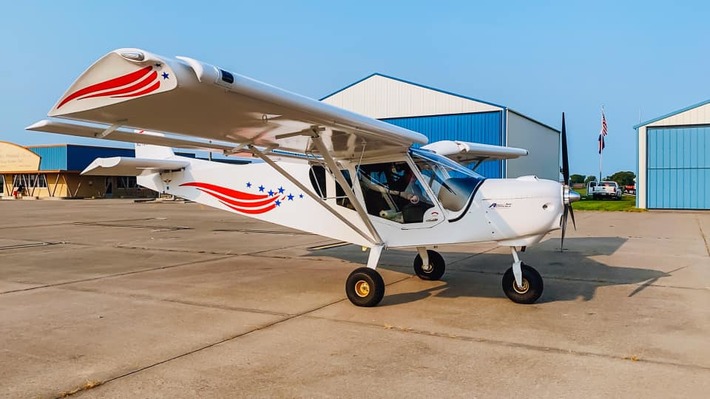 David Reese in his Zenith 701, powered by the Viking 90 flew in from Iowa, he just finished off his 40 hours for the occasion! 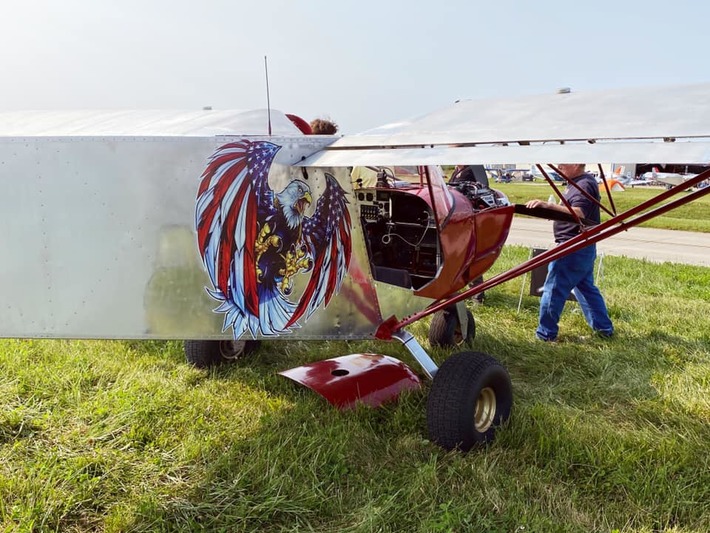 Justin Tisdale trailered in his beauty and had it on display in the Zenith Hangar, this was a great opportunity for him to show off the new Avilution products he has been working on! 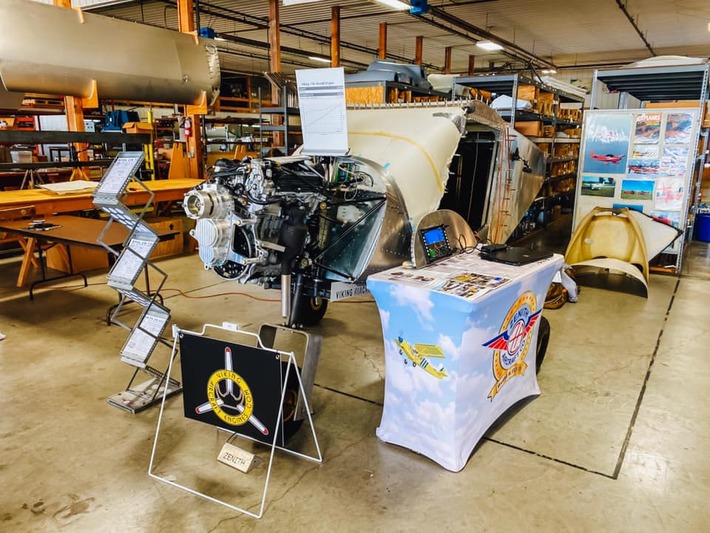 The final morning us few that were left, had the opportunity to all leave one after another, it was a beautiful morning, and we were full of gratitude and feel so lucky to be a part of this wonderful community.

Viking and the notorious 750 SD won the People's Choice Award 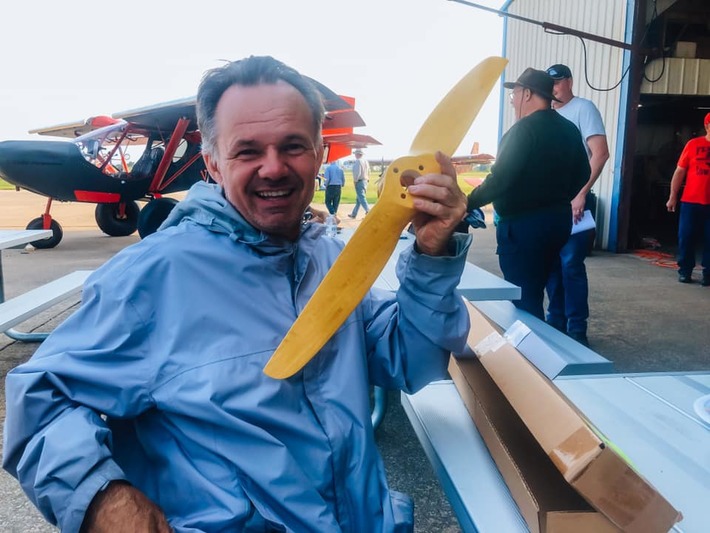 A discussion held by Viking to answer questions and explain more in-depth about the engines. It gave a great opportunity for some of the customers to get up and speak. 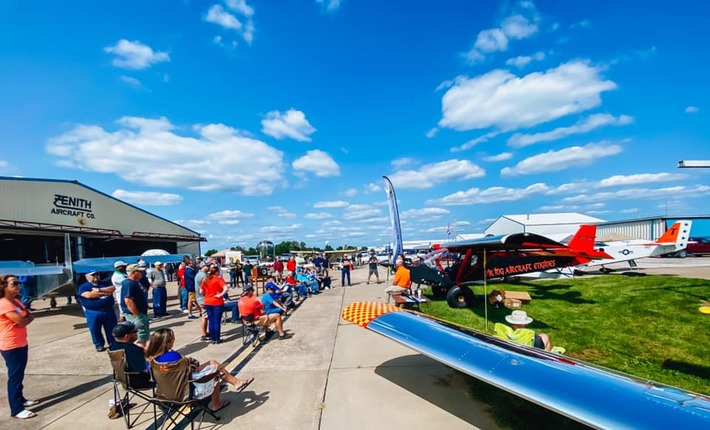 A Pit Stop in Georgia on the way home. We had a pretty long journey back home (11 hours!) 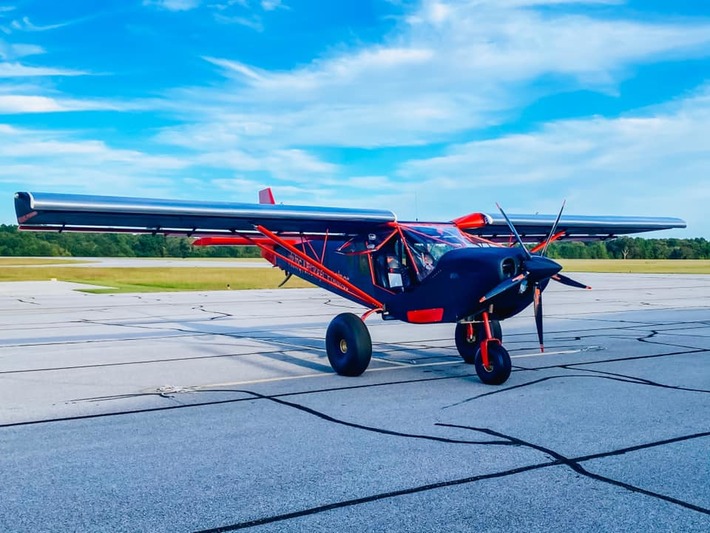 A great gathering of friends who share a love of aviation. There were various people that couldn't make it out this year, due to various reasons or weather conditions. We hope to see more of you next year, the big 30th is the place to be! 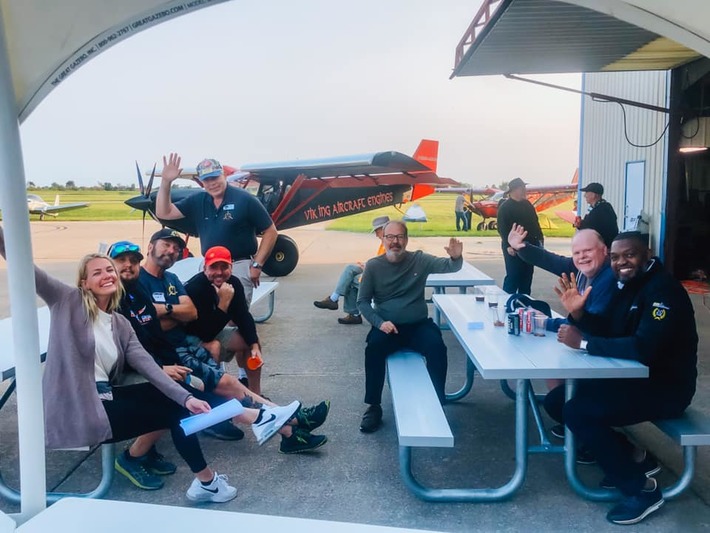 If you would like to see more pictures or videos from the event, please feel free to look through more than just the highlights: https://www.facebook.com/media/set?vanity=Hondaaircraftengines&...