Though we hear some pilots sitting around and bitching about what some alphabet groups don't do, the reality is we are those alphabet groups, and we owe much to what we can do because of them. A significant event happened recently because of the efforts and cooperation of the RAF, (Recreational Aviation Foundation), the UBCP (Utah Back Country Pilots) and the BLM (Bureau of Land Management)

If you see your Zenith tied down in a backcountry strip, like the one shown below, Mexican Mountain in Utah, you have the above alphabet groups to thank for making that possible. The letter below from the RAF explains what is occurring, but the fact that we are being allowed to bring equipment into a Wilderness Study Area at Mexican Mountain, though it has to be horse drawn equipment, to improve a back country strip is remarkable. It's a big day when groups can come together with the BLM and make it possible for us to have a maintained landing strip in a beautiful area such as this where we can legally land and enjoy what we do, back country flying

Support the alphabet groups that support us, such the RAF…...

Some dream of spots like this during their build 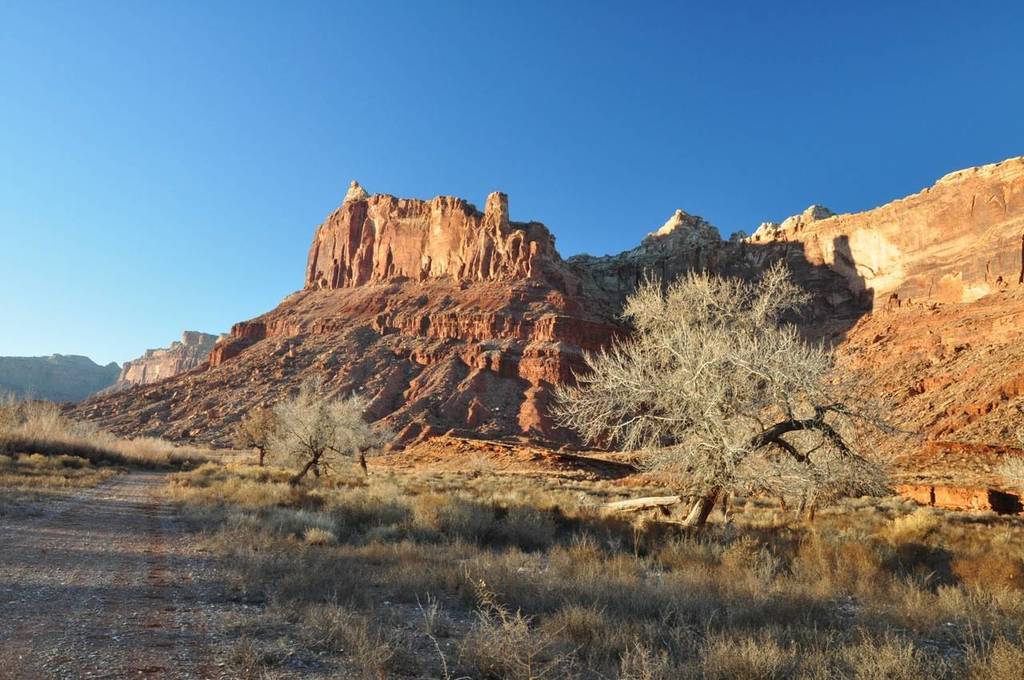 Needs a Zenith to complete this picture 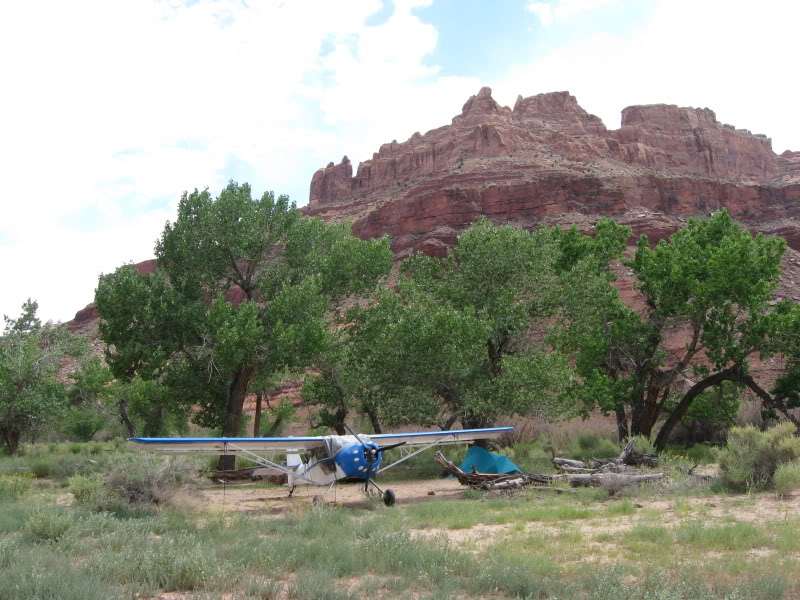 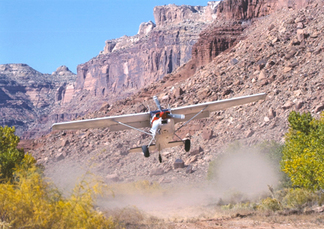 Below great youtube video of coming into Mexican Mountain

Patience, partnership and persistence payoff. By working together the RAF, UBCP and the BLM are getting things done.

Utah's Mexican Mountain (39.02N/110.45W) was approved for public use by the BLM in 2008. Utah Back Country Pilots (UBCP) proposed a plan to maintain the runway, making it safer. UBCP proposed "citizen managers" to complete routine inspections of the strip and camping areas for the BLM. The BLM folks liked the idea and completed an Environmental Assessment. Finally this summer, UBCP received a permit to complete the work. The Recreational Aviation Foundation is partnering with UBCP on this exciting project.

The landing strip is in a Wilderness Study Area, prohibiting motorized equipment. We have contracted with a wilderness trail contractor to bring horse-drawn equipment to fill and compact low areas and clean the east end to bring the runway back to its original condition.

The work is scheduled for 10 days between Sept. 20 – 30. As there will be horses and equipment on the runway, the landing strip will be closed except for essential personnel transport during those dates. (Note to UBCP: This will overlap the Huntington Fly-in. We hope the closure will not inconvenience those hoping to visit Mexican Mountain at that time.)

We need a few volunteer pilots as on-site UBCP/RAF representatives for two or three day stints. Your duties will be to coordinate with and direct the contractor and maintain a safe working environment with respect to air traffic. You will also interface with BLM staff on-site. It is important that we do just what we proposed and not disturb anything outside of the original runway. Of course, friends and family are welcome to camp with you. You will need a good hand-held aviation radio.

One cannot drive to the site. It is a 2.5 mile walk from the nearest road. The terrain is easy over a closed road.

“Keeping the legacy of recreational aviation strong by preserving, maintaining and creating public use recreational and backcountry airstrips nationwide”