Review of the New Viking Gearbox at 15 hours

At about 45 hours I installed the upgraded gearbox in my Viking 130 powered Zenith 750 Cruzer. Jan had told me that the new gearbox would run cooler and had a new bearing to handle the turbo power levels, and since I was contemplating getting a constant speed prop, I thought the extra headroom would be worth the investment since constant speed props run higher RPMS.

I have about 15 hours on the new gearbox and I have to tell you I am surprised how cool in runs, how much cleaner the new setup is to deal with the oil changes and the elimination of the Gear Box Oil overflow and the new sight glass makes it far easier to get just the right amount of oil in and check on the color and quantity easily.

2. New filler port. Wider and with a large cap.

4. No overflow bottle or external tubes.

6. Relocation of temperature probe to top of case.

6. My new drain plug did not have magnet on it. Not sure if that is intentional or not.

I really never perceived any problem with cooling in the original gearbox and the only issues I had had before was I had once inadvertently overfilled the GB with oil once because I was worried about not getting enough and had added extra to the overflow, that flowed to the gearbox on a hot day while sitting between flights. I then had high oil temps on takeoff return to the airport and changed the oil and found I had put 12 ounces instead of the 6.The temps returned to normal on the next takeoff. With the new gearbox, this situation would have been entirely avoided since I could see the levels, and I have no prospect of overflow oil coming back in, or oil migrating to the overflow.

The one thing I really notice is the gearbox oil temperatures are so well controlled on the new box that during the oil changes the oil looks almost as good as when I put it in. On the old gearbox it would always come out darker.

I have no regrets springing for the new upgrade. It was well worth the time and effort and has given me even more confidence int what I already considered an excellent power plant. 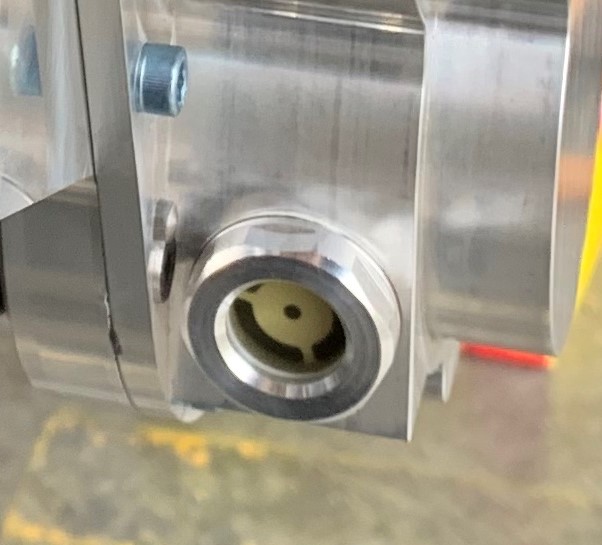 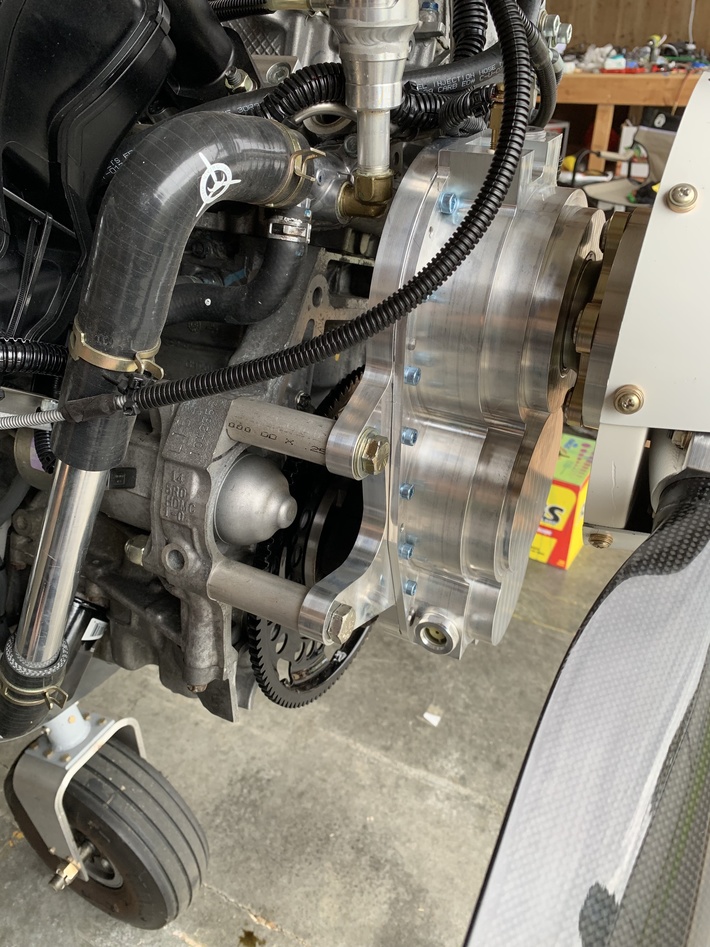 I recently topped 100 hours total time on the Viking 130, and about 50 on the new gearbox since the gearbox replacement I documented in October. Both the engine and the gearbox have been trouble free. When I did the 50 hour oil change in the gearbox (40hrs since last break-in gearbox oil change) the oil coming out was the same color as the oil I was putting in. It was clear with no discoloration. The new gearbox is running significantly cooler than the first generation gearbox. While the failed bearing while trying the 5oz version of the gearbox without he overflow bottle was more excitement that I would like to have, both the way the gearbox came thru it, and the way Viking supported me as a customer have still given me the confidence in the product. and the company.

With the whirlwind three blade prop set at 23.5 I get a hair over 100KTAS at anywhere between 4.9 - 6.0GPH depending on my cruise altitude. In a resent trip to the coast I flew back at 11,500. Firewalled I could only get 4.9GPH, but it was over 100KTAS (about 117 MPH TAS) with the big landing gear, 28" tundra tires and no wheel pants. The downside of this is that I only get 1000FPM climb at 1425 LBS takeoff weight and about 700FPM at 1650lbs. As a registered EAB I ran thru a series of tests using sandbags and 1690lbs including stalls or all kind, different landing and takeoff configurations and steep turns, etc. to document that the aircraft was controllable thru all phases of flight and logged this data and the weight and balance data.

My hope is that with the constant speed prob I can have both the amazing climb I get when configured for STOL, and the great efficiency and speed I get when I have the prop pitched for speed. I have yet to install a constant speed prop yet, which is why I upgraded the gearbox to begin with. I ended up spending my constant speed prop budget on buying a CH650 project that had been donated to my local EAA chapter. I still do however have 80" STOL prop I got from Jan that I will be installing to play around on gravel bars this summer in beautiful Pacific Northwest.

I will continue to update you guys every 50 hours when I change the oil on the motor and gearbox.

I'm very curious as to what your ground clearance will be with an 80 inch prop? I remember your gear is 4 inches taller than normal, but I forget what size tires you are running.