So I have been asked, in a round about way to share this.  It is long, so I will take no offense if you do not read all of it.

Thanks for sharing your story and congratulations, sounds like you earned it!

Your welcome, it was a  bit longer then average.

Congrats, Jonathan!  Definitely the most interesting check-ride I've ever heard of!  Glad you completed it and passed, but it's really bizarre that the examiner would continue the check-ride after the first engine failure! Yikes!

Thank you.  There were a time or two I was surprised we did not head back to the airport.  I think he figured it was just carb ice, so once we descended it was not an issue.

That is a wonderful tale to share, congratulations on your achievement Jonathan. 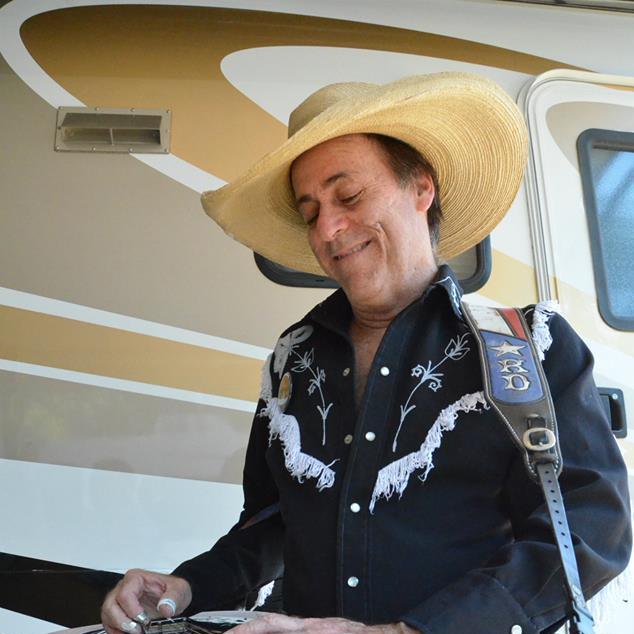 Congratulations! Now you have a ticket to learn. Keep learning!!

Thank you, I plan on it.