As for the upgrade, our a/c had no signs of wear or tear associated with flutter or vibration. It was interesting to investigate from the inside out. The upgrade dismantling was easy but the rebuild or new build was testy. Working new part in was a slow process. The three front wing ribs was slow going but worked out fine. The mass balance was ok work but I feel that it was unnessecary. (Continue) 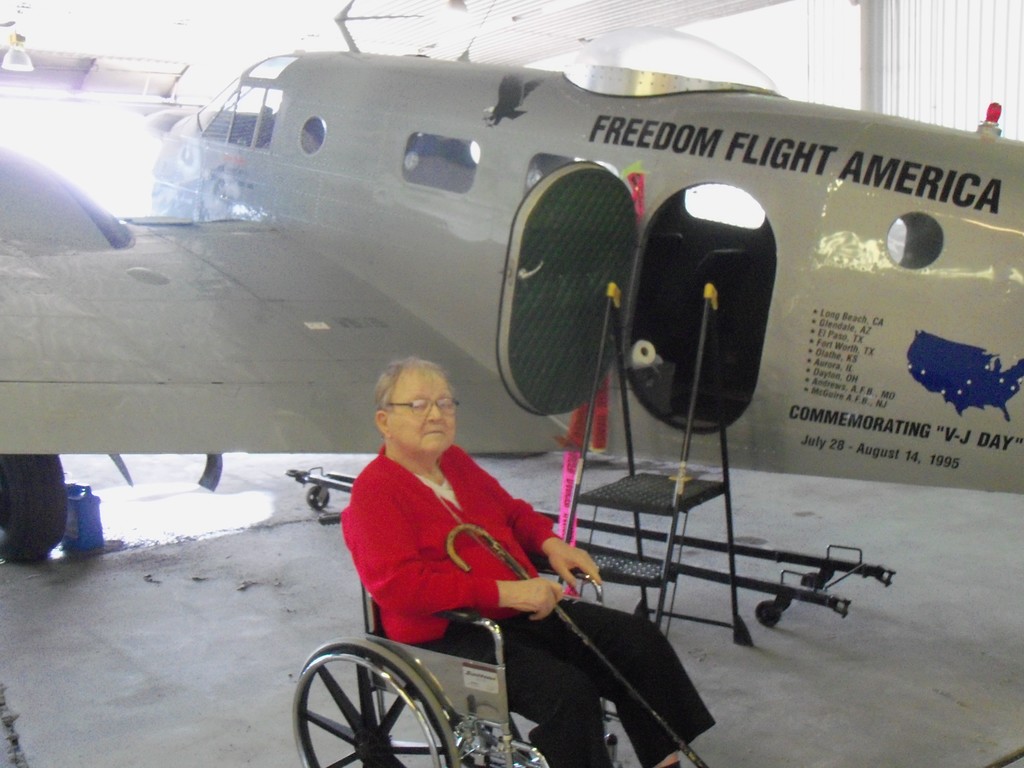 During the five months we were down the light at the end of the tunnel was very weak during the early parts of the rebuild. This is when you got to have a little faith. My fingers pained me and I told everyone I had alumiumn poisoning. I took several weeks off a gave thought about the process. Only a few times did I get out of order on reassembly. I logged every step of the way. Got my annual in, too.

As for flying, Taxi, hoop & pattern with inspections in between. Flow slow flight, stalls and steep turns near the airstrip listening to every sound w/ interest. The aileron roll feels tighter or stiffer, not as light as before. In rough air the a/c has a solid feel. After the Phase I fly off of five hours I took her higher and farther. After ten hours I did a XC. The sonex rubber mounts took the sag out of the engine and give the a/c a firm feel. Overall, I am glad to have a 601XL-B now. The flying took the pain out of my hands and it is good to be airborne again. 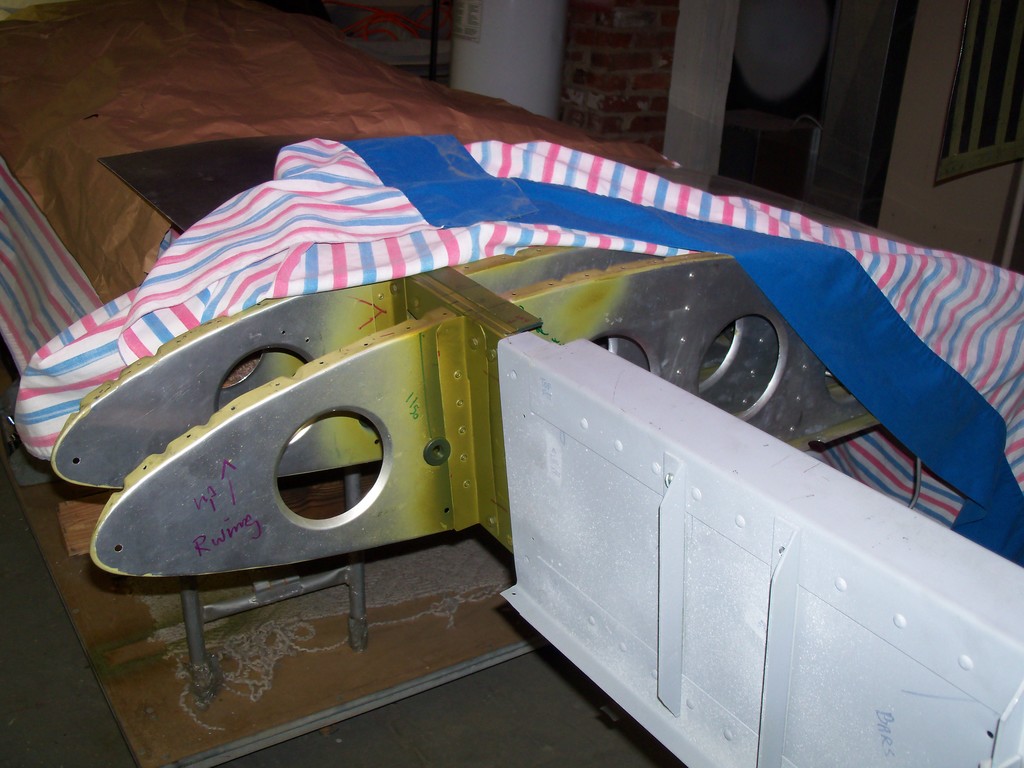 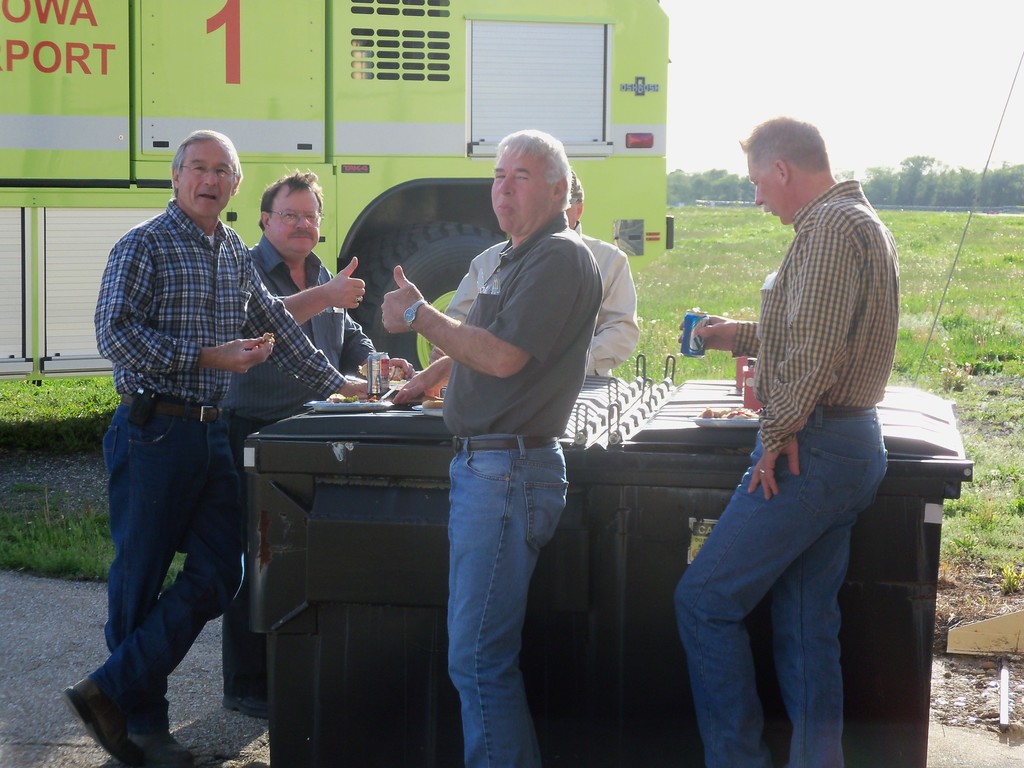 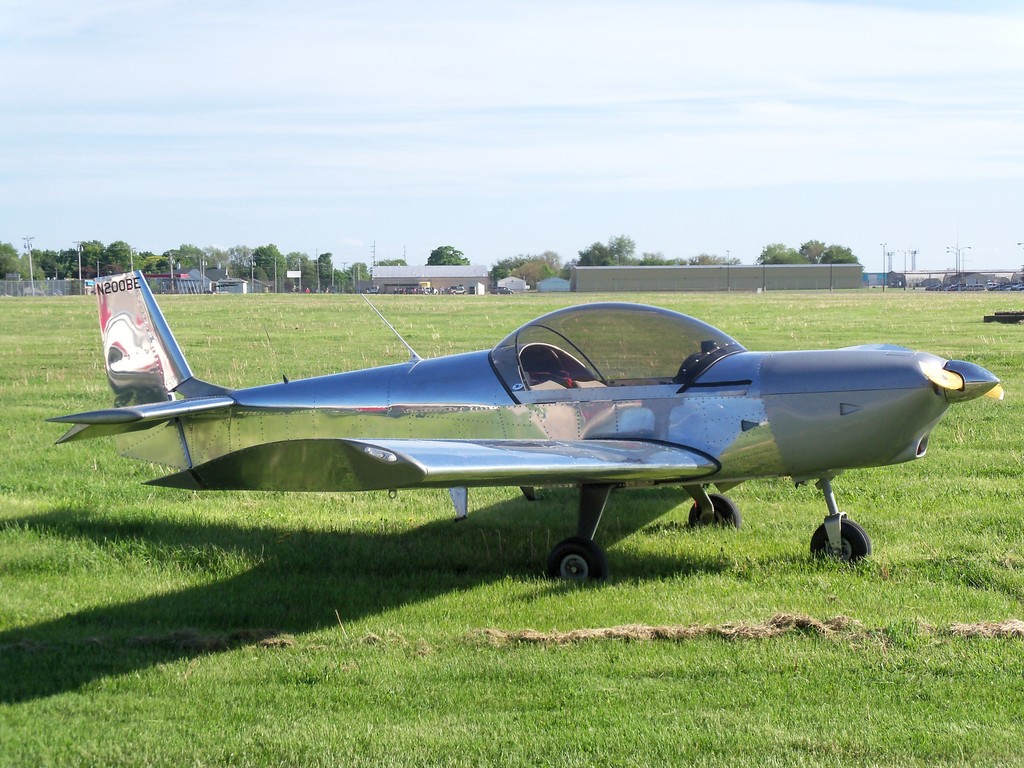 Thanks for any information you have,

Question! I hope to be flying late this year. I am presently at the point of doing the rework and then I will finish the rest. Wring, paint etc....

Would you mind telling me what you use for your polidhing process? I would love some advice!

Comment by Mark Ertz on May 8, 2010 at 9:19am
Mack, Nuvite lasted over three years (hangared). Go to the Sonex website and you will find the eng mount bushings. Good Luck

Comment by Mack P. Kreizenbeck on May 7, 2010 at 10:54pm
Mark,
Beautiful bird! Did you use nuvite and how long did the polish process take?
Tell me more about the Sonex bushing mounts for the engine. Where did you come up with the idea?
My bird only has 5 hours and it is easily recognizable to see distress in the rubber bushing for the 3300.
Thanks for the update -- keep the greasy side down,
Mack