Congratulations to Deane Philip for his first place finish at the 2021 New Zealand Bush Pilot Championships (officially named the "Healthy Bastards Bush Pilot Champs") in Omaka, New Zealand, on Saturday, February 6, 2021. Deane won the national event with both the shortest take-off and shortest landing in his Zenith STOL CH 701, powered by a 130-hp Viking 130 engine.

Fellow Zenith pilot Hamish Crowe finished in second place in his Zenith STOL (below), and tied First Place in the precision landing competition.

Check out the website for more details about the popular annual event in New Zealand. Here are the official results from the Facebook page. As reported by the 2019 champ, Deane Philip: "Congratulations to Frank Barker in NVY for the 1st place finish. I got second place and Chris Anderson 3rd place."

Below, Frank Barker takes off in his STOL CH 701 NVY at the New Zealand Bush Pilot Championships: 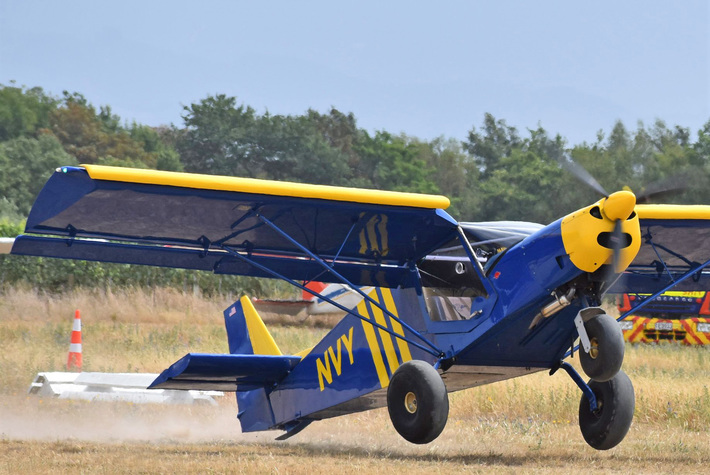 Deane further reported that it was a "very difficult day with very humid conditions so no lift," yet he conceded that it was "Great to have someone new win, with fantastic results."

Below, brakes on for the winning short landing roll. (Try doing that with a taildragger!) 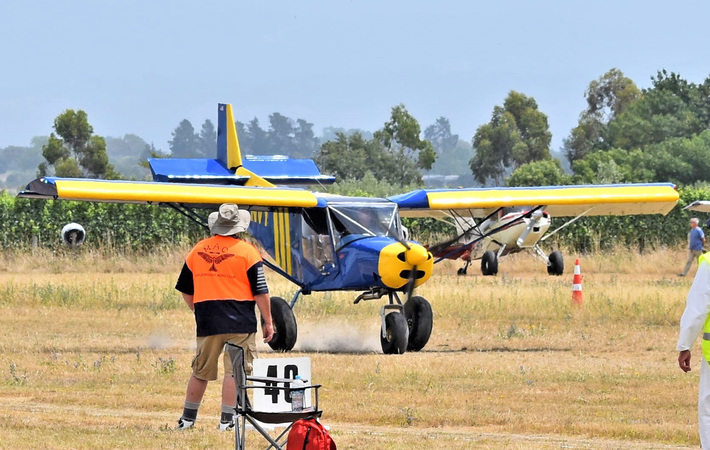 Watch the video of the outstanding short take-offs and landing: Deane Philip doing what he does best: 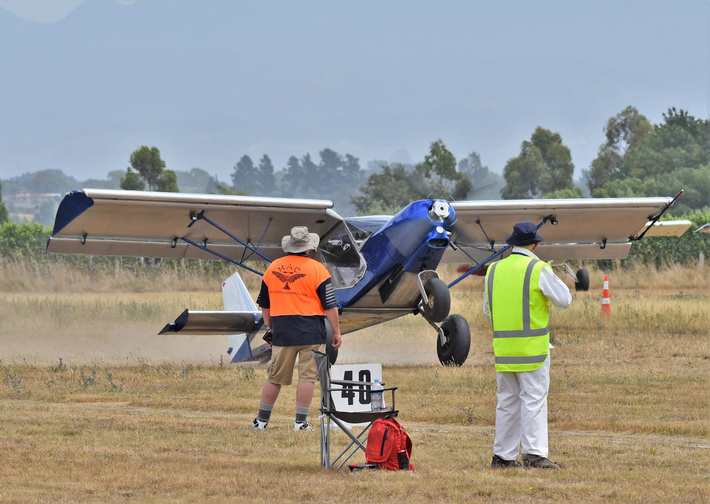 Chris Anderson demonstrated the shortest take-off roll at the competition, taking off in just 18.9 meters, even though he placed third overall in his Zenith STOL powered by a 120-hp Rotax 912ULS "big bore EFI" engine.

Below, Chris Anderson in his Zenith STOL Sky Jeep. 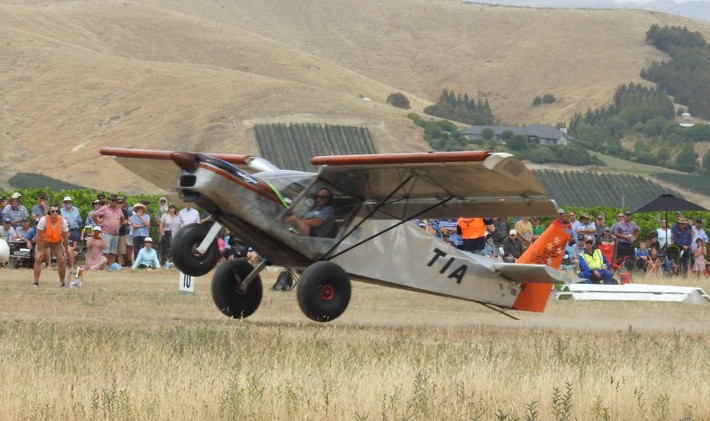 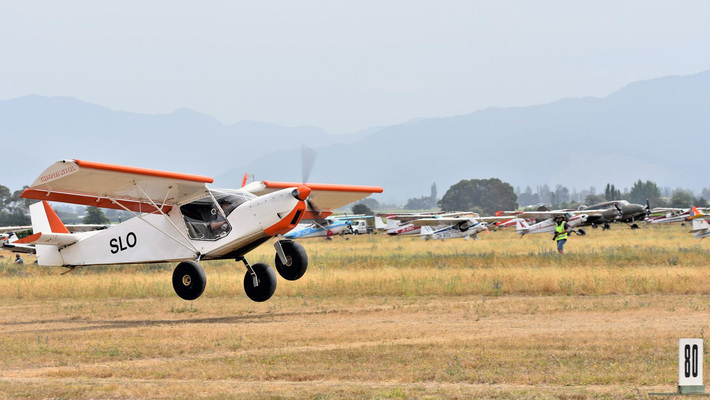 We congratulate all the Zenith STOL pilots for their outstanding performance at the 2020 event! 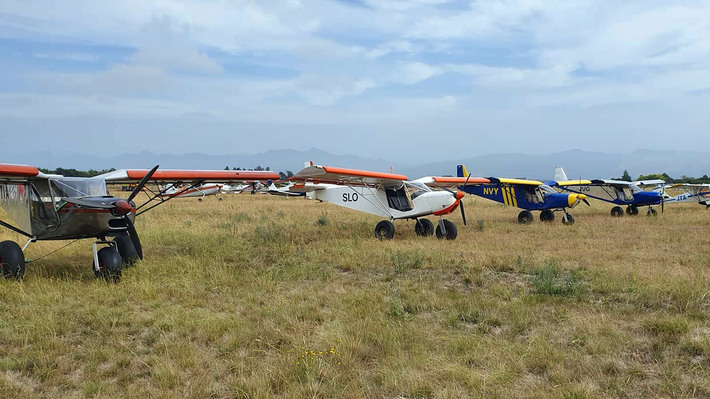 Wish I had Big Tires and more HP? Gotta Love the STOL Takeoffs?