The rear fuse is in deburring stage.

the wings are mocked up with tanks in, but still working on the nose skin,root ends, tips, etc..

the horizon stab, elevator and rudder are done...but need to redo elevator as previous builder had mocked it up badly and so is not perfect.

The firewall is at deburring stage.

It's going well, it is not as hard as I thought it would be and is going faster than I expected. But, it is also not as easy as I thought it would be, if that makes sense. I will come to a new assembly and feel a little hesitant about it or the amount of time it will take, but after getting into it, it usually goes way faster and easier than I had assumed.

Thank you to everyone on this site and the folks at Zenith, who have been great! 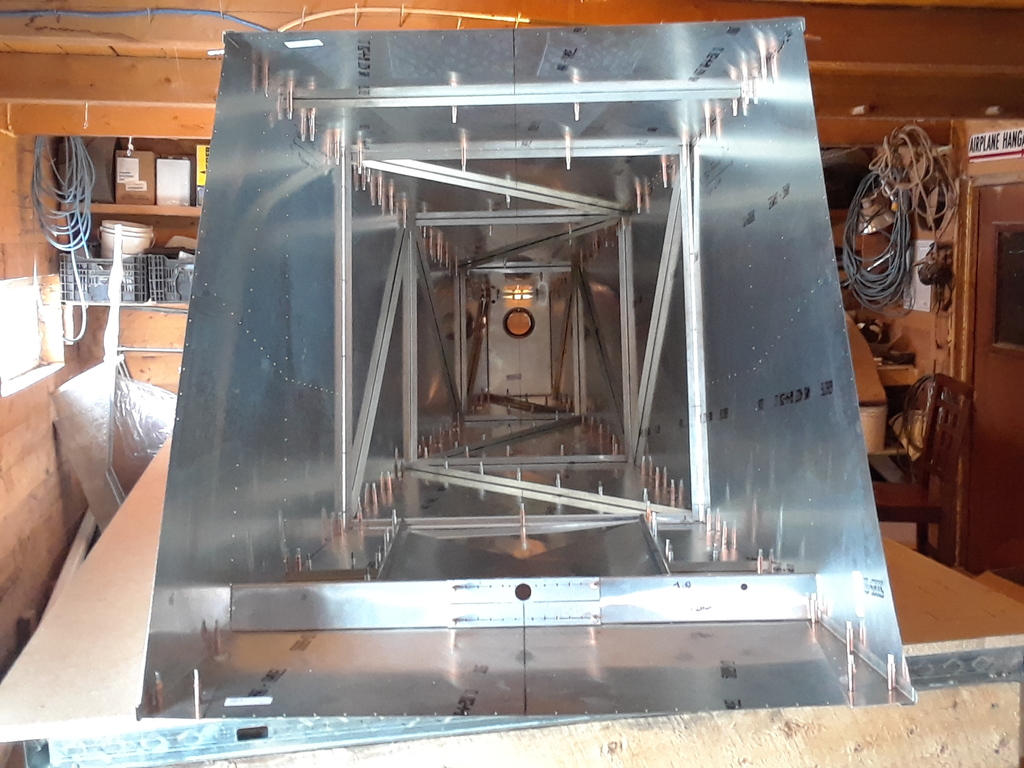