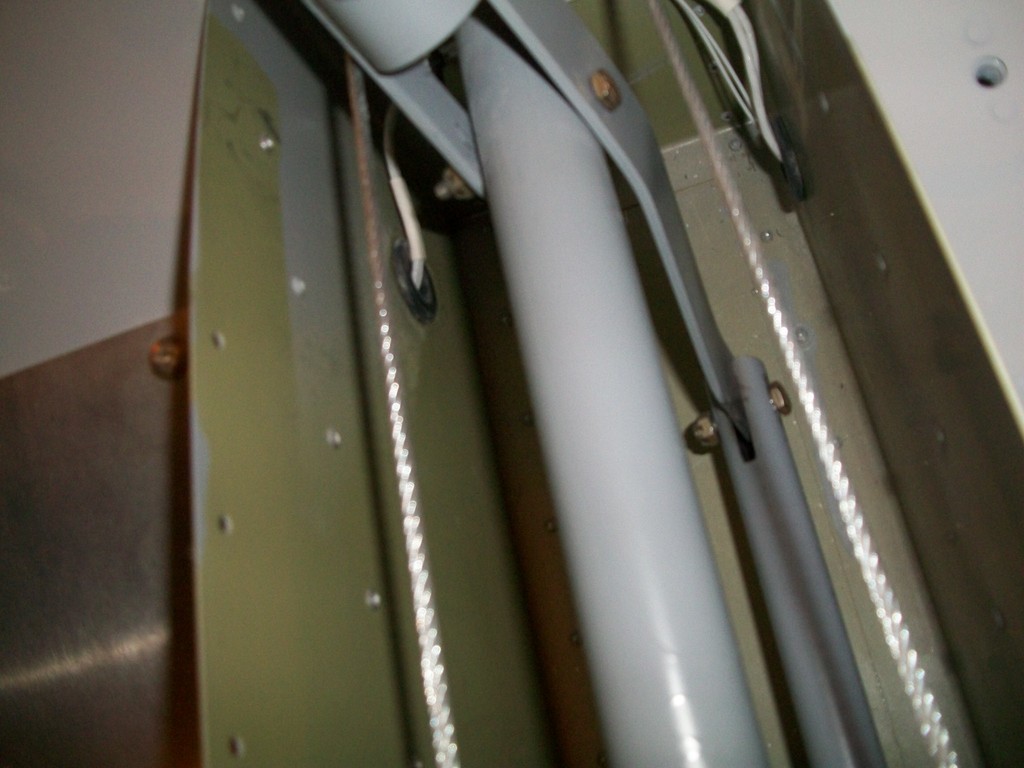 I have seen a few pics of the pitch rod /yoke detail  , a few guys have cut large holes in the passenger seat side panel , i didnt like that and thought there has to be somthing  a little better . 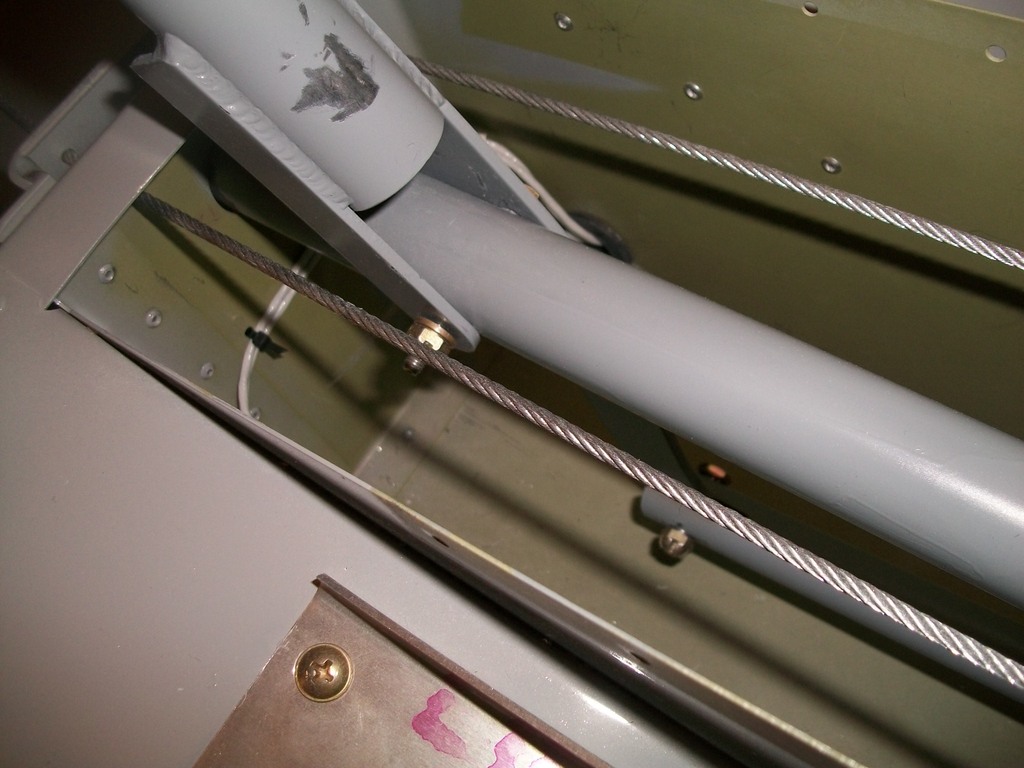 I bent the yoke side plate to get the pitch rod under the control tube  as you can see in the pics  , a simple fix !

I actually went a little to far but it will work .

As you can see i do not have the proper nuts on yet and the wiring is for the headset jacks . I have them in the front seat vertical one on each side 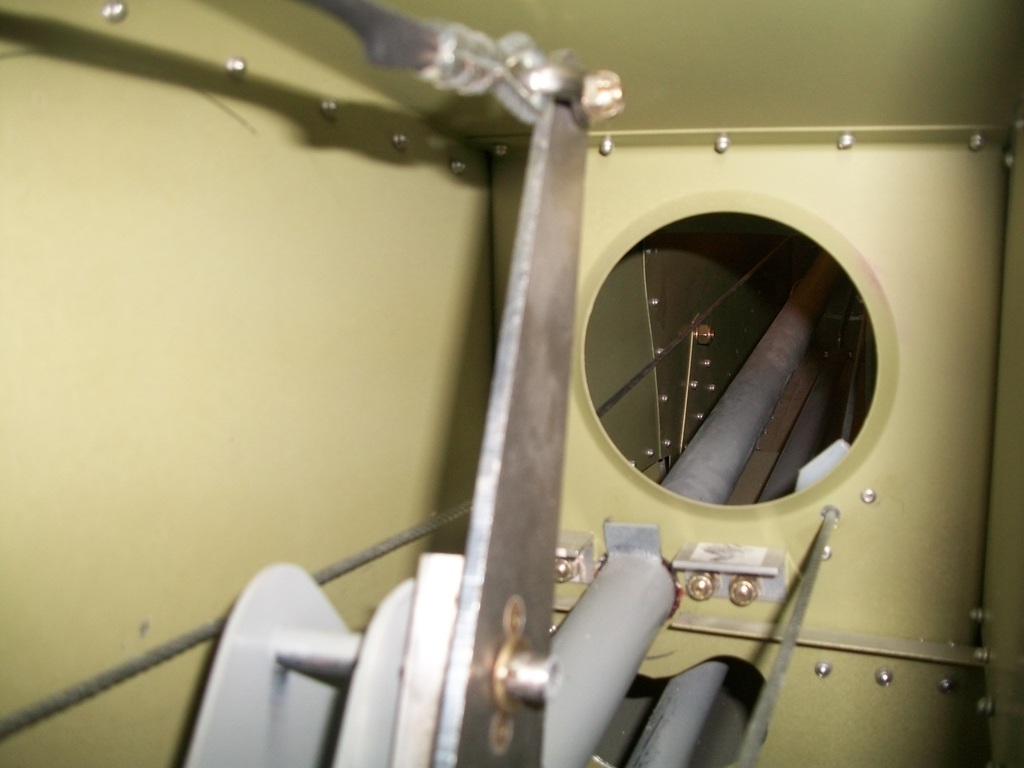 and a took a few pics of the flaperon stops. I think they are not the best spot for them becouse when you hit the stops with the yoke  a little more pressure( I know its an issue but sombody else could put a lot more force on the sticks at the stops)  the hole tube twists! Not sure what else would be better though.

One thing i  didnt for see is that i will need some kind of flap indicator , I was wondering what everybody else has done in that regard?

hope it helps somebody!!

wish i had at that time

Here is a picture of my control stick with the bent control arm. It worked out pretty well. 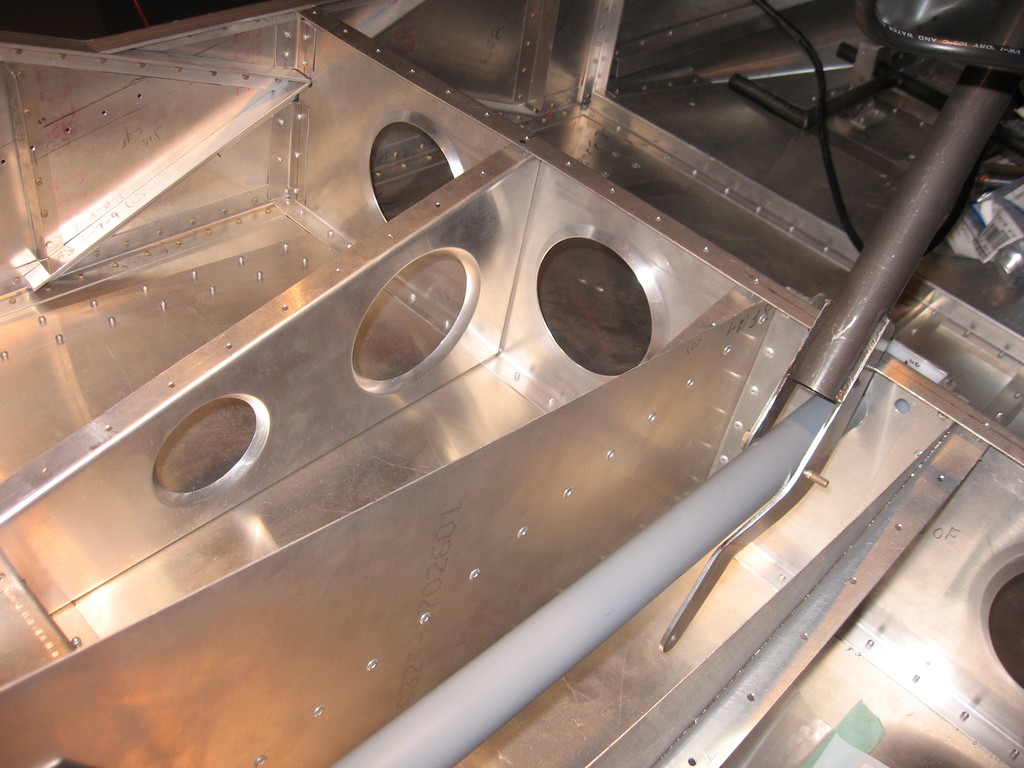 Hi Tracey, thanks for the pics and info! I am planning on the dual stick option also, what type of airplane is it?