There has been some discussion of devices to prop open the forward tilting canopy among the group lately so I decided to describe the one I made. 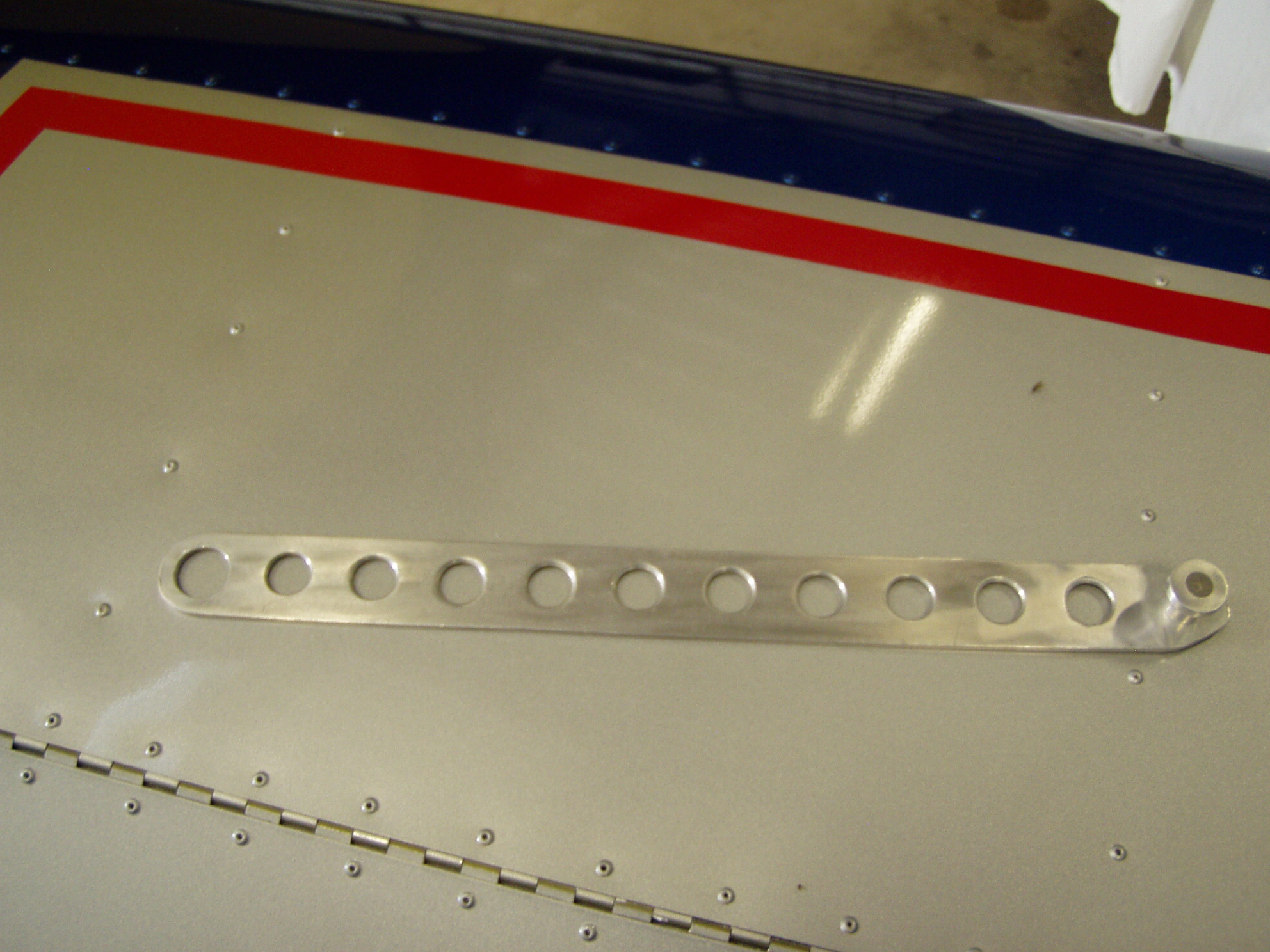 It is a strip of 6061-T6 aluminum 1/8" thick, one inch wide and about 15 inches long. It has been lightened and the last lightening hole is made a little larger than the rest. That one can slip over the canopy latch striker. 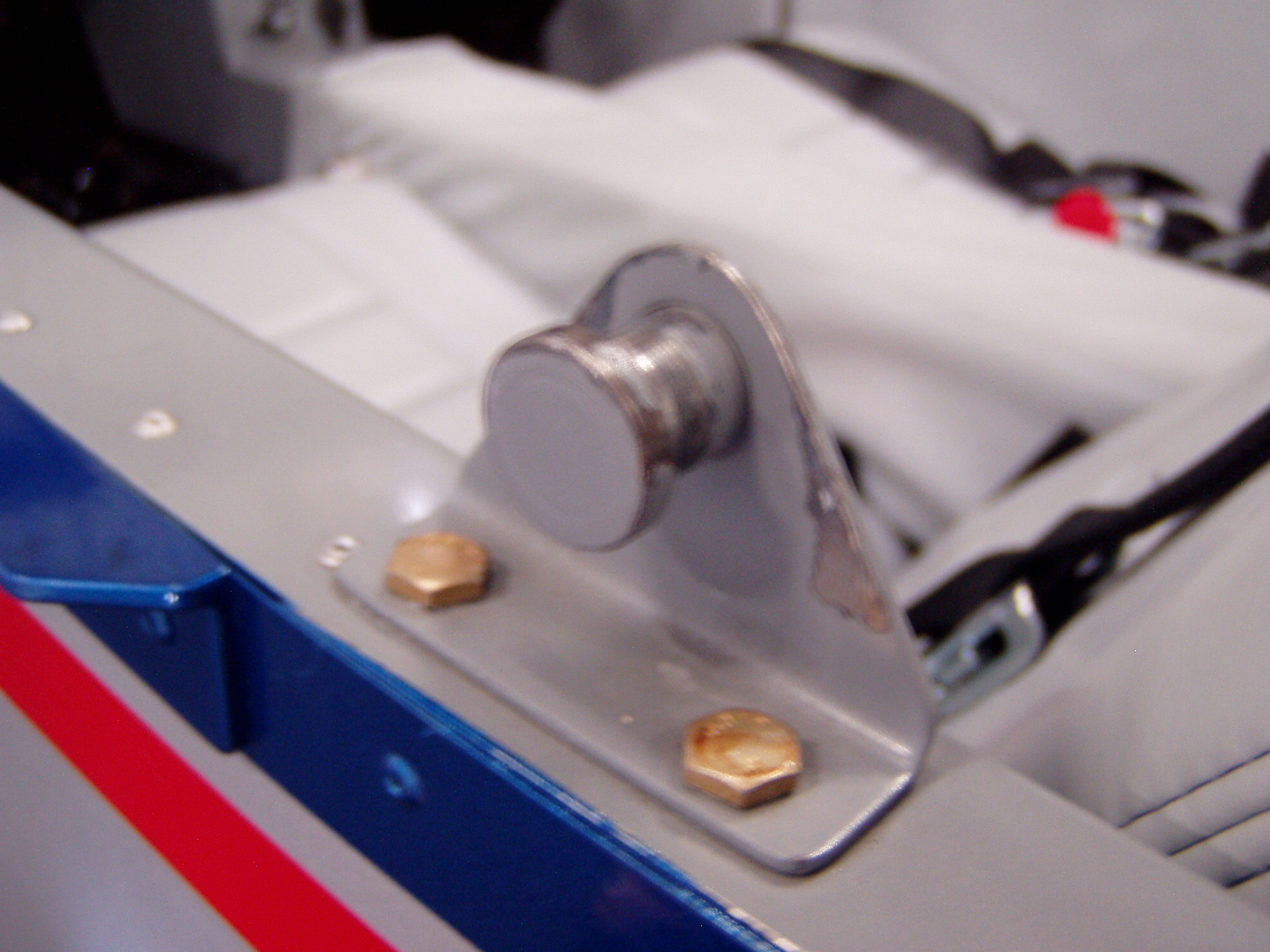 At the other end the strut has a clone of the canopy latch striker also made out of aluminum. 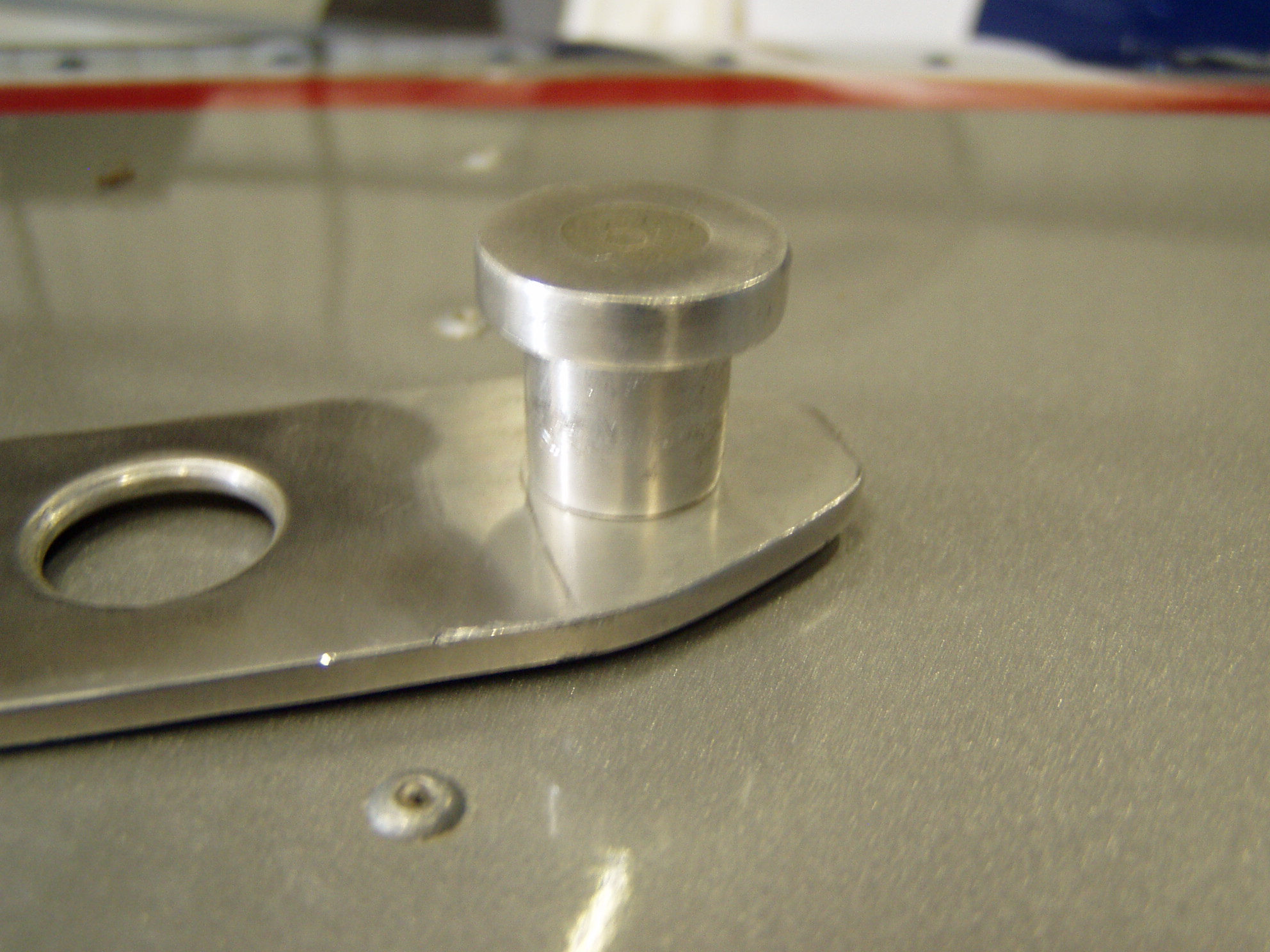 Here's how the whole thing works... the strut is locked into the latch mechanism of the canopy with the striker clone engaging the latch. 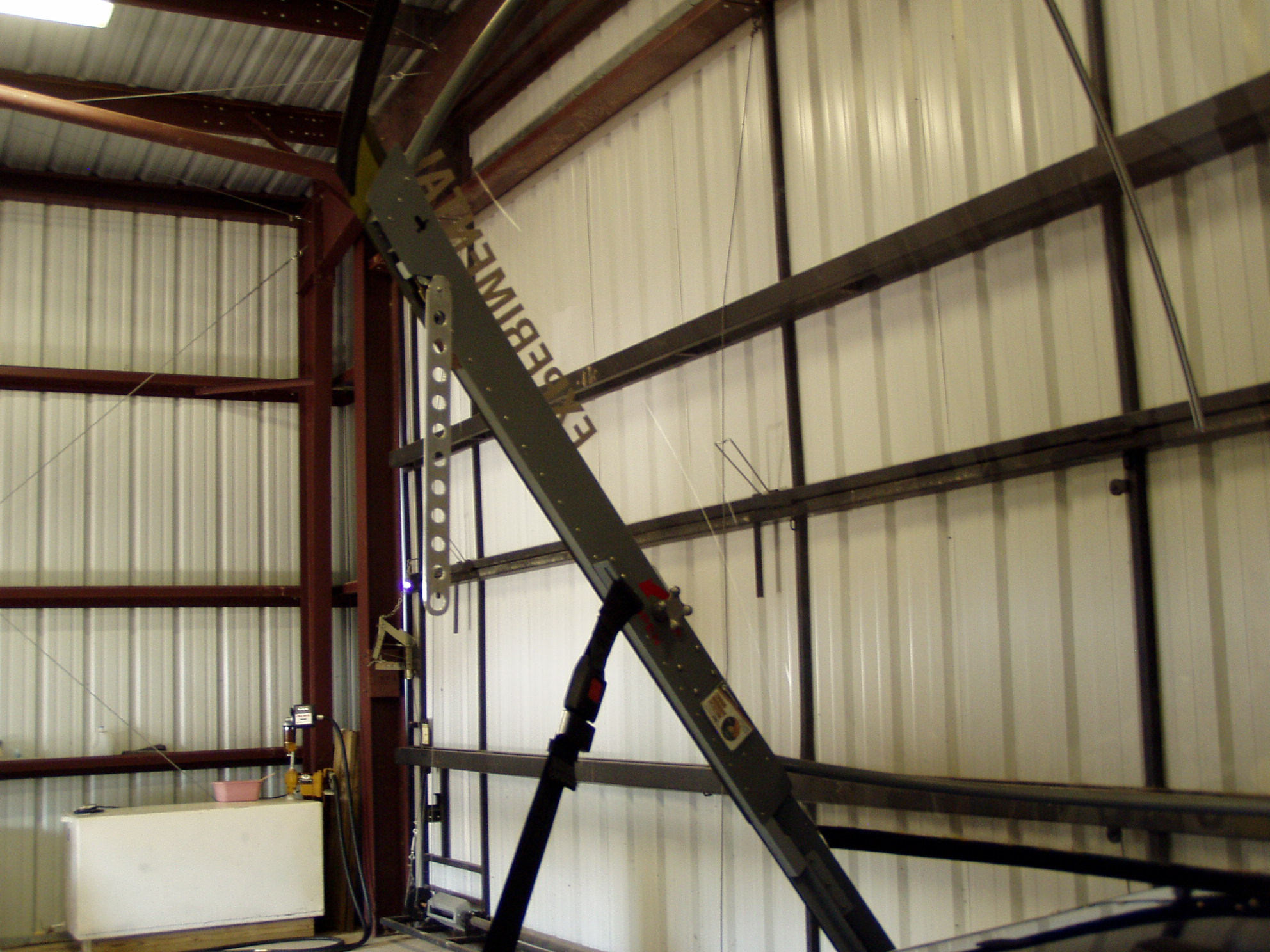 Then as the canopy is lowered, the last hole in the loose end is slipped over the actual canopy latch striker on the cockpit side rail. 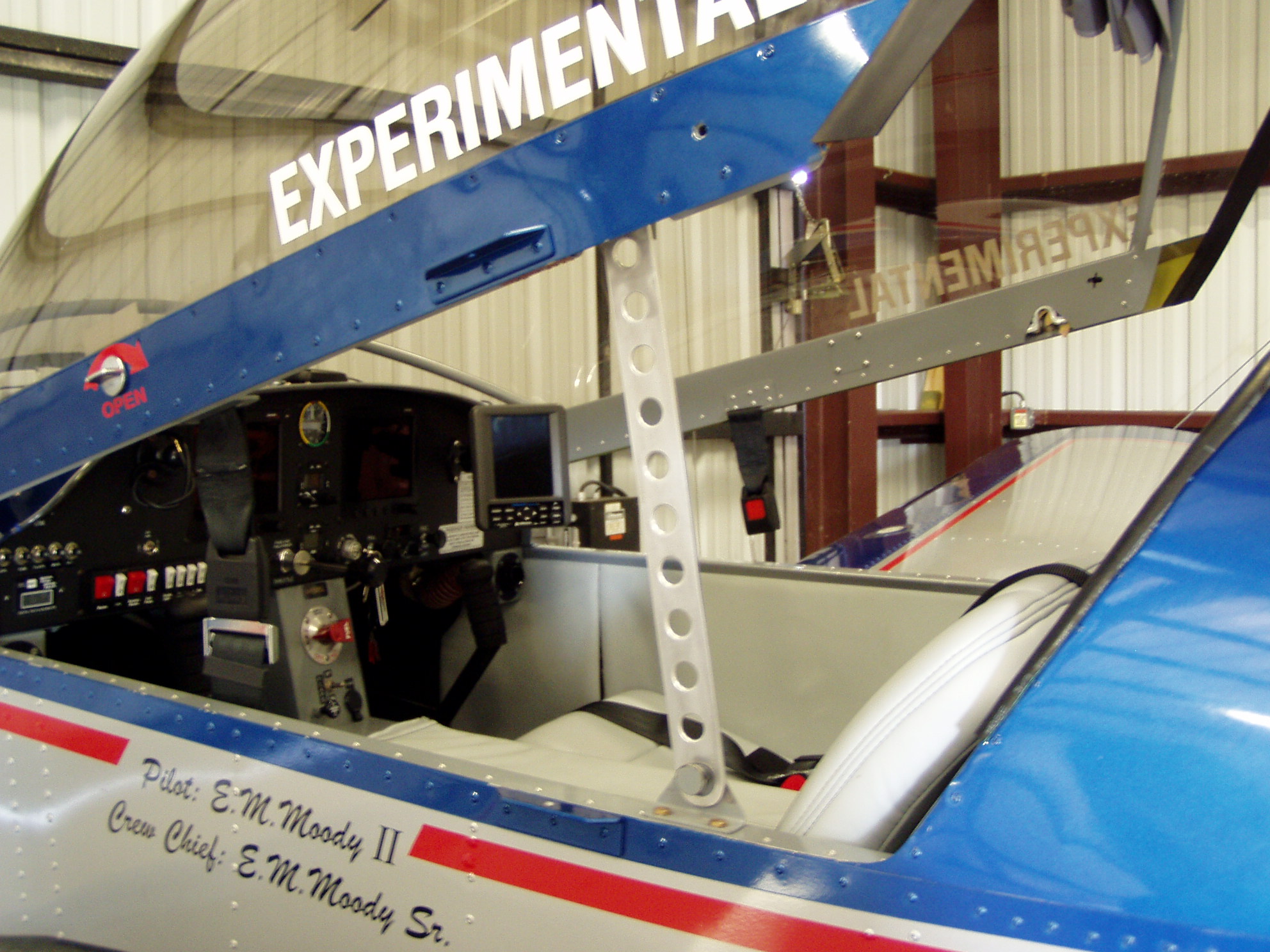 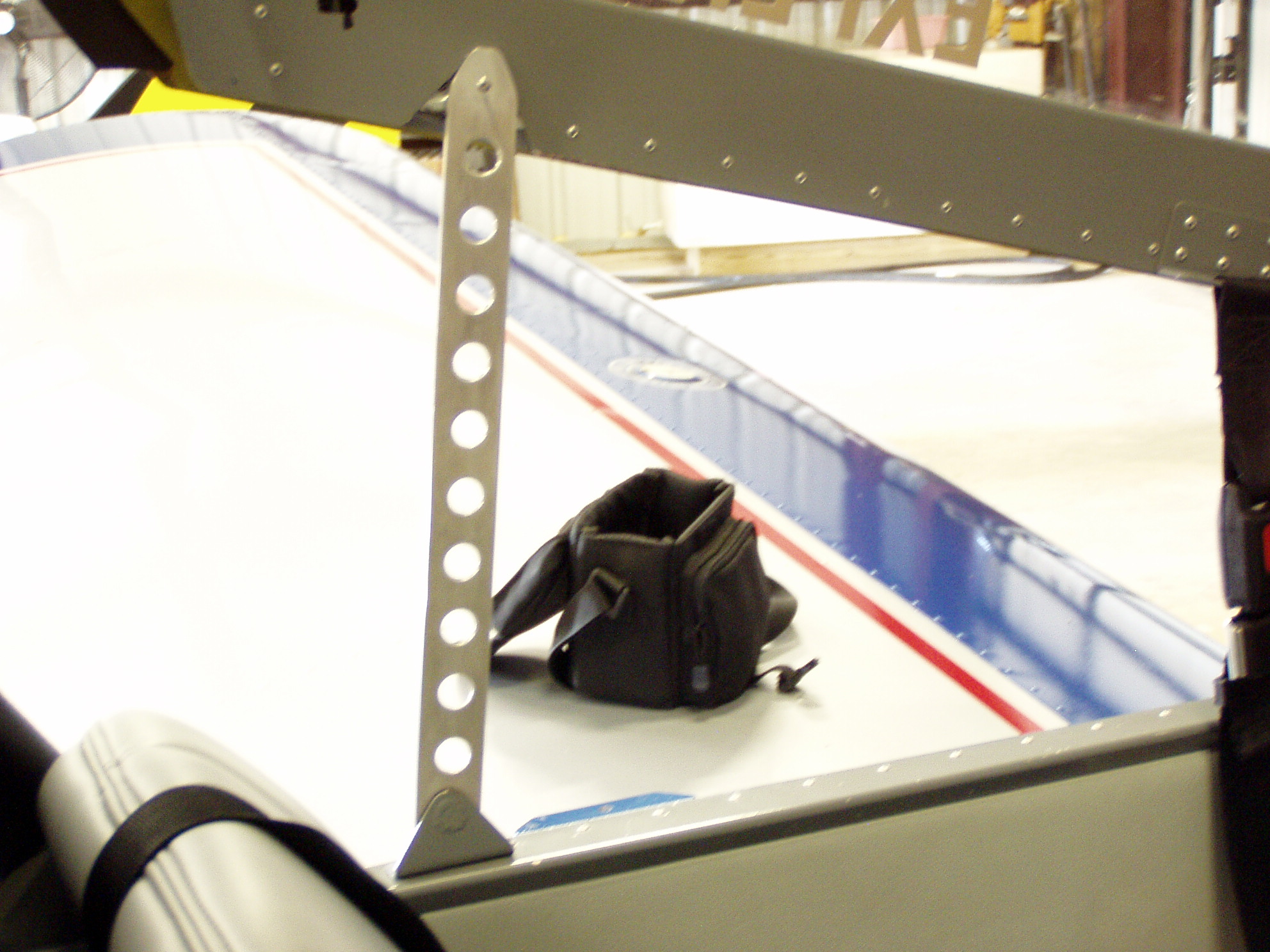 One of the nice features of the design is that it stows securely between the seat upholstery and the center console wall. 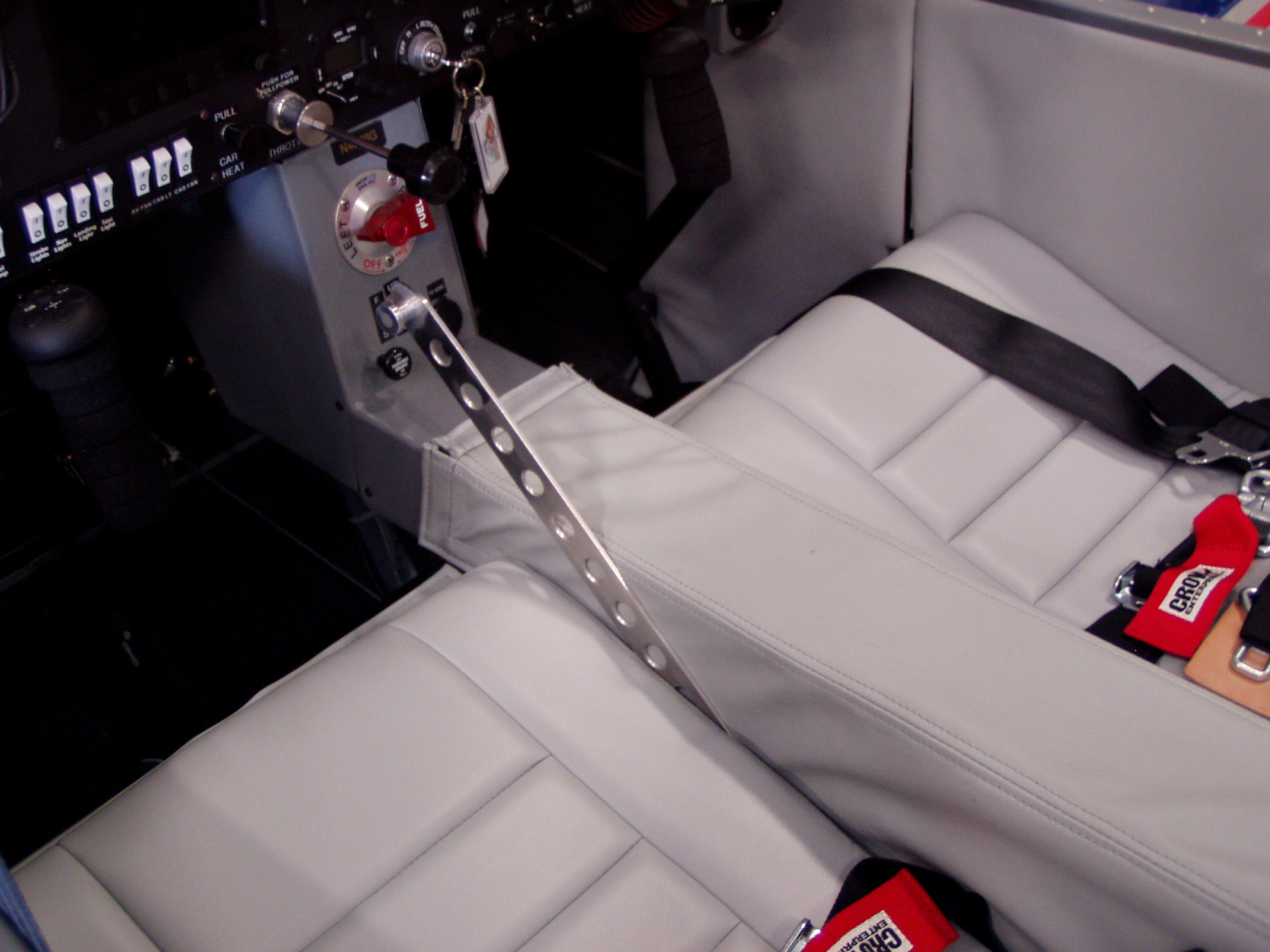 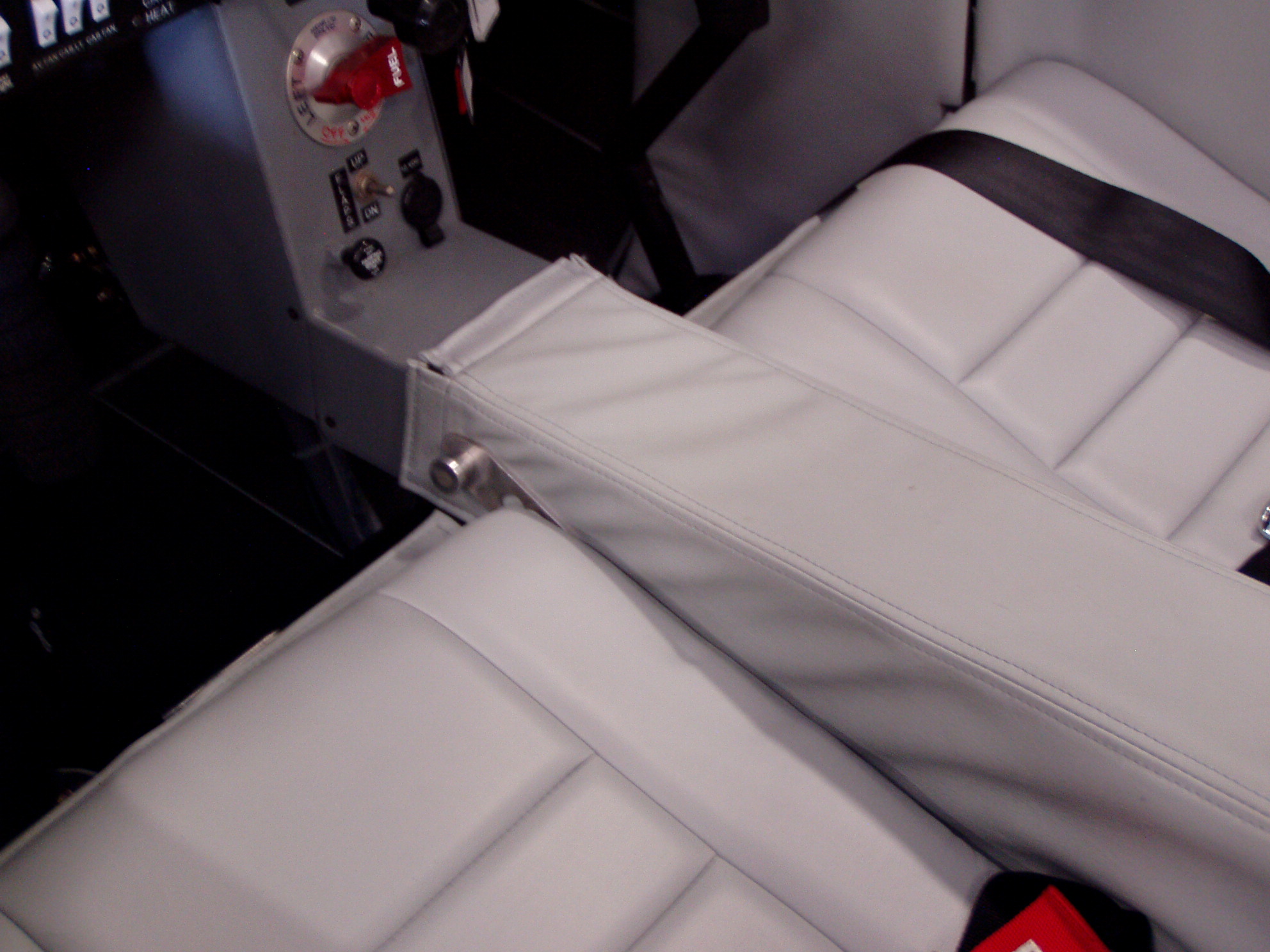 So there it is... nothing very complex or unwieldy. When engaged as shown, the canopy cannot blow open farther nor can it fall down. It is secure enough to start up and to taxi but I take it down and latch the canopy closed for the run-up. I guess you might want to make two of them but I get by fine with just the one. Before anyone asks, I'm not really interested in making more of them but any of you can easliy make your own I'm sure. I would be happy to answer any questions though so feel free to get in touch with me through the site.

Comment by Jake Reyna on July 3, 2009 at 9:10am
Ed, a very elegant solution to go along with your canopy restraint. Did you get a chance to install the Silicone Intake? Notice any difference in carb performance?