On Wednesday, we flew by the shortest paved runway (a nice R/C field, just a few hundred feet long) and later that night I had the chance to fly over the longest runway I'd ever seen (NASA's shuttle landing runway at Kennedy Space Center, three miles long!).… 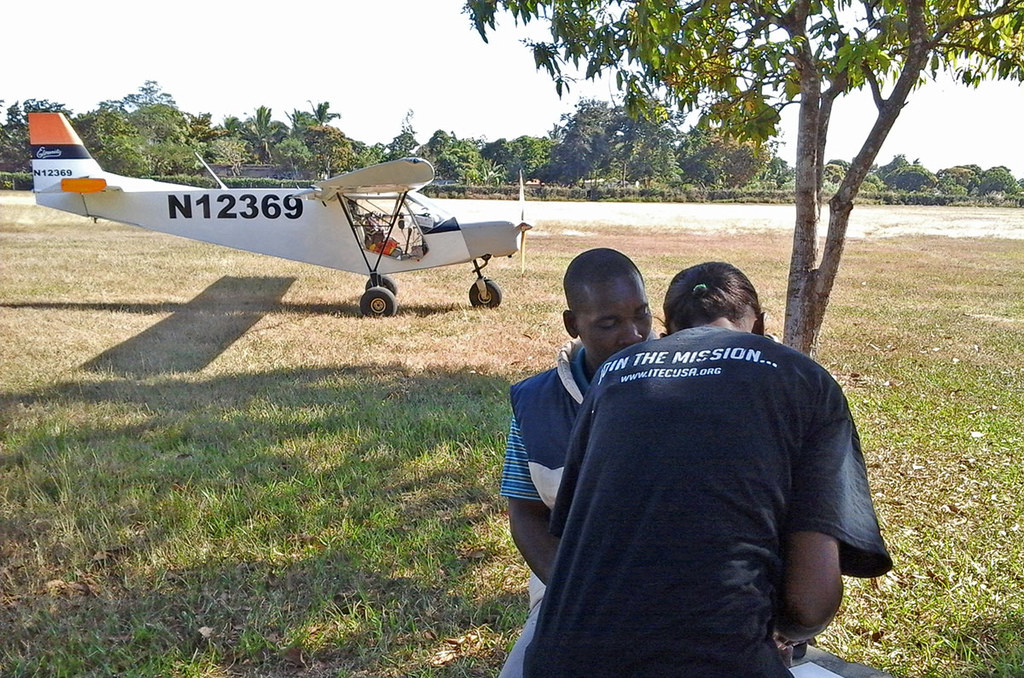 Christopher attended our regular Zenith Workshop earlier in the year,…

Last week I had the the privilege of visiting a working U.S. Navy carrier out at sea as part of an EAA group. Fifteen of us were given a first-hand look at life aboard an aircraft carrier and Navy life at sea.  This was truly a unique and unforgettable experience. 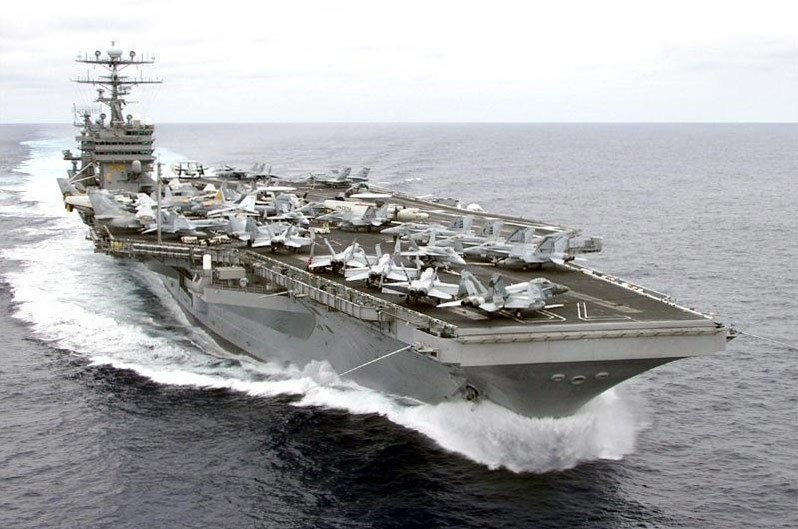 We started the trip with a night at the historic… 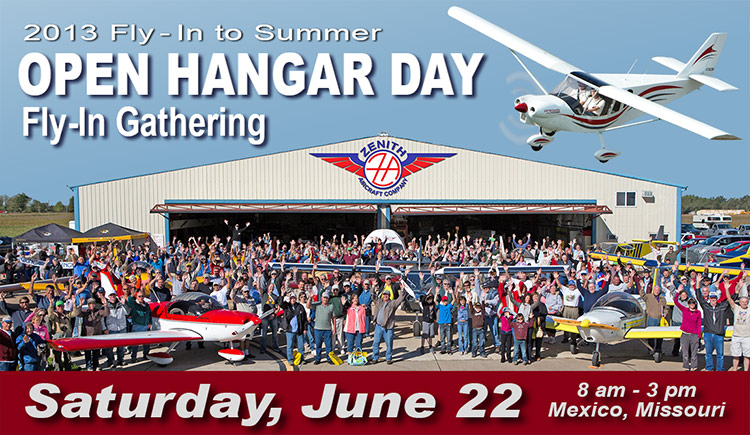 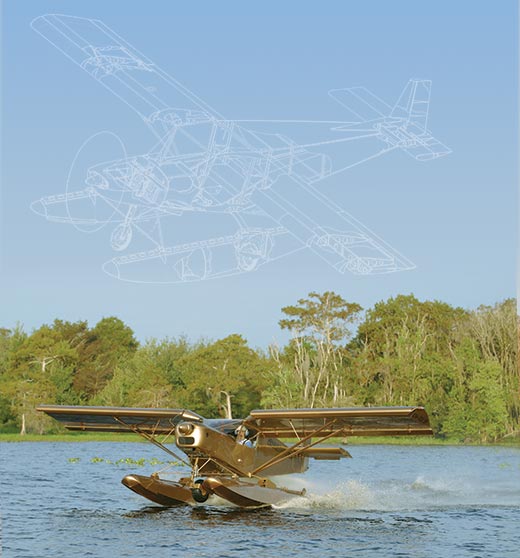 From Point A to Zenith: EAA Employee STOL CH 750 project takes off

From Point A to Zenith: EAA Employee STOL CH 750 project takes off
The following was published on the Experimental Aircraft Association (EAA) website. Photos are courtesy of EAA: October 4, 2012 - They say that every journey begins with a single…