American Light Sport Aircrafters to Open Near the Zenith Factory

Well I just wanted to keep everyone updated with all that has been happening here since we have announced that we are opening our new Builder Assist Center near the Zenith Factory in Mexico, MO.

As with building aircraft, there are a number of steps that must be…

Merry Christmas and Happy New Years to all Zenith builders and pilots.

New Zenith Builder Assist Center to open near the factory in Mexico, MO.

We spoke with so many of you both at the Zenith Workshops and at their Annual Open Hangar Day this year that I wanted to update you with what’s happening with our New Builder Assist Center.

It’s been unusually cold here in Missouri, home of Zenith Aircraft. The temperature this past weekend was 1 with the high of 12. Not exactly the best weather to be out in the garage building on your project.

Until now the only choices for…

Just getting started on this Ch750 project. Have the rudder kit and have built a few wing spar parts.  Looking forward to talking with others about their project I received my cowling and motor mount for my Corvair powered 601XL-B. I bought them from Aeromax. I liked the shape of the cowling and decided to get this one. The shape is similar to the Jabiru cowling. It is made from lightweight glass over a honeycomb core. No excess resin. It weighs 12 lbs and that without the cutout for the prop hub. The motor mount fits perfectly and the welds look good. It came with all the mounting hardware for the cowling, piano hinge for the top/bottom half, nut…

A little preventitive Maintenance on my plane

One of the fun things about owning and building a plane is that it is an on going maintence project. Some planes are famous for the amount of ground hour to flight hours. For example the F15 eagle and other fighters had a 4 to5 to 1 ratio! Meaning 4 to 5 hours of maintenance to 1 hour of combat flight time. With our trusty Zodiacs, I find it to be the inverse 4 to 10 hours of flight hours to 1 hour of ground required maintenance. Now that is value! Now ground… 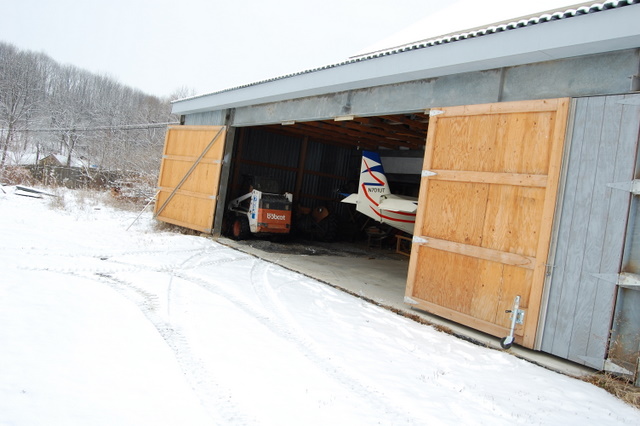 Started on the stabilizer

Cut out the 0.025 stab rear spar & the elevator spar (the Olfa knife certainly makes it easier!)
I then came across a problem - my home made bending brake is only about 1300mm long, and the spar is 2220. However, by taking it slowly and bending a few degrees at a time along the length, I got both edges done.
Looking forward to forming the stabilizer ribs and putting it all together.
Oh, received my riveter heads…
Continue 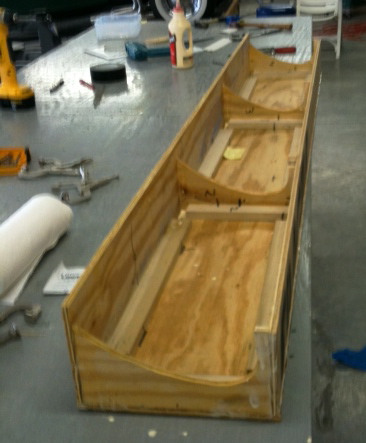 Tried to pace my 701 to have some "free time" around birthday and Christmas. Evidently I overdid it. Here is my latest build. The jig for my slats which are on order, but won't ship till the 13th ;-(

Not good at waiting, but bet I am not the only one who folded to family pressure and reduced 701 activity for…

Have ordered an IO233 for $23K due in 60 days. Is anyone out there also going with this engine? Would like to share in the design of this installation.

It appears the fuel tank is sitting on the lower skin, cushioned only by cork strips. Am I missing something here??? Thanks for any replies.