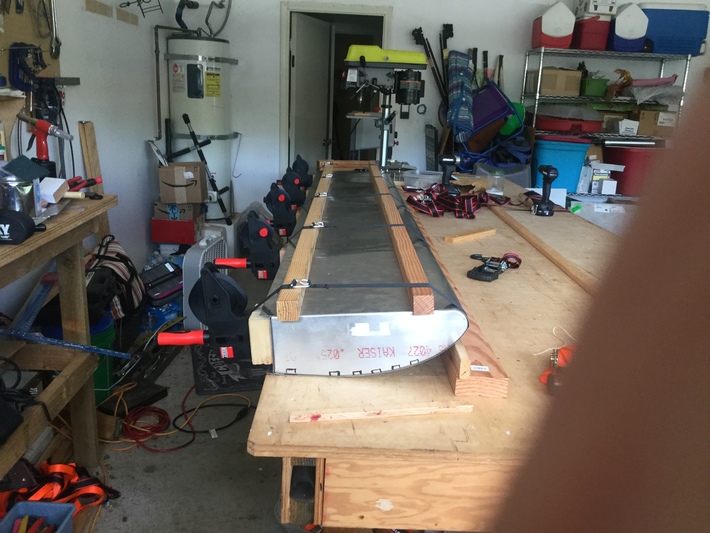 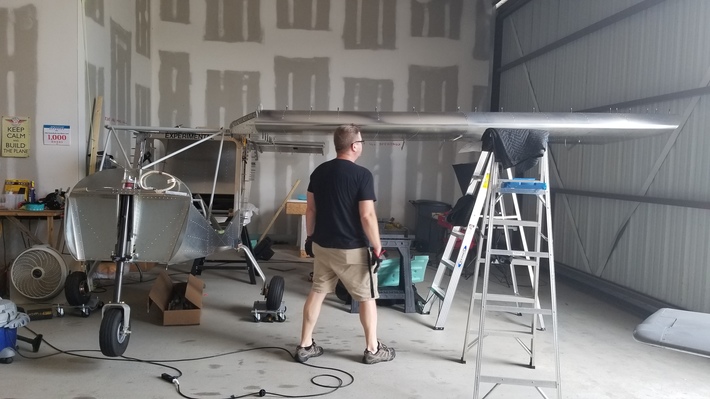 Recently worked with an Airplane Plastics Co to design and produce a beautiful custom bubble canopy for my 701. Installed it a few days ago and I COULD NOT BE HAPPIER!!..Took just a few hours to install the whole thing. Strongly suggest pulling this off if you guys can on yours..you wont regret it! 4” of more headroom and the view...SPECTACULAR!!

(Just realized I don't know how to add the pics?..any help would be appreciated..I”m pretty sure the community of 701 owners will want to… Continue After spending a very frustrating week trying to mount my tubeless  tires on the Matco rims provided I  have given up. The O-rings they supply for sealing the two halves of the rims together absolutely will not fit. Matco say to roll the O-ring over the rim to the flat at the edge of the rim, assemble  the two halves and roll the O-ring back  to the center of the rim and lubricate the O-ring  and you should be good to go. Well this is absolute impossible. the O-rings are to…