Rec'd cylinder heads a few days ago, but from Azalea Aviation in Ga. Mine are still in Wisconsin. Heads look super good. Excellent work done on them, and it didn't take a year. Have the new engine mount installed and it is supporting the motor. Panel is cut and instruments are ready to be mounted. Got the new lower starter, too. I'll be able to finish the engine now and locate the wires and hoses as I go. Wife working on interior. She wants cup holders and glove compartment. (Sigh!) I'll… 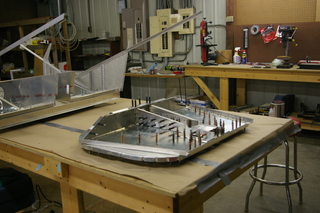 "I have a flying CH-701 at present and was always wondering how to improve the bungee on the nose wheel strut.  I have added a collar to the strut to keep it from total collapse but am leery…

Flew with a 17 year old that I helped get his pilot license.  He has about 70 plus hours now and let him fly the 750.  He did extremely well with his first dirt road landing and take off from a soft field.  I think he did an excellent job on the video with music and the video editing. Enjoy!!!

Could someone post front and rear views of their completed wing spars? I am particularly interested in close-ups where the Spar Web Doubler and Spar Root Doubler are mounted. Thanks in advance.

spars.jpgI finished up my wing spars tonight, all in all it was an easy build.  My transmission went out on the Explorer and is gonna cost 1500.00 bucks to fix........ So that will delay my next and last aluminum order for a few months.  Time to make wing ribs and tidbits.

Getting READY FOR FUSELAGE BUILD 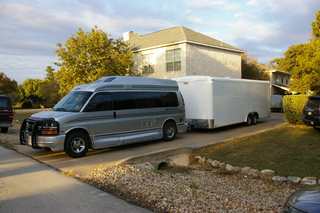 I'm building a CH 750 on Zenith 1450A amphibious floats.  Completed so far are everything except the fuselage and fuselage-related components. (Why I built the floats before completing the plane is another story for another time....) At Oshkosh this summer it…

Now I am looking for a flying "N" numbered 801 so I can put it on Amphibs! 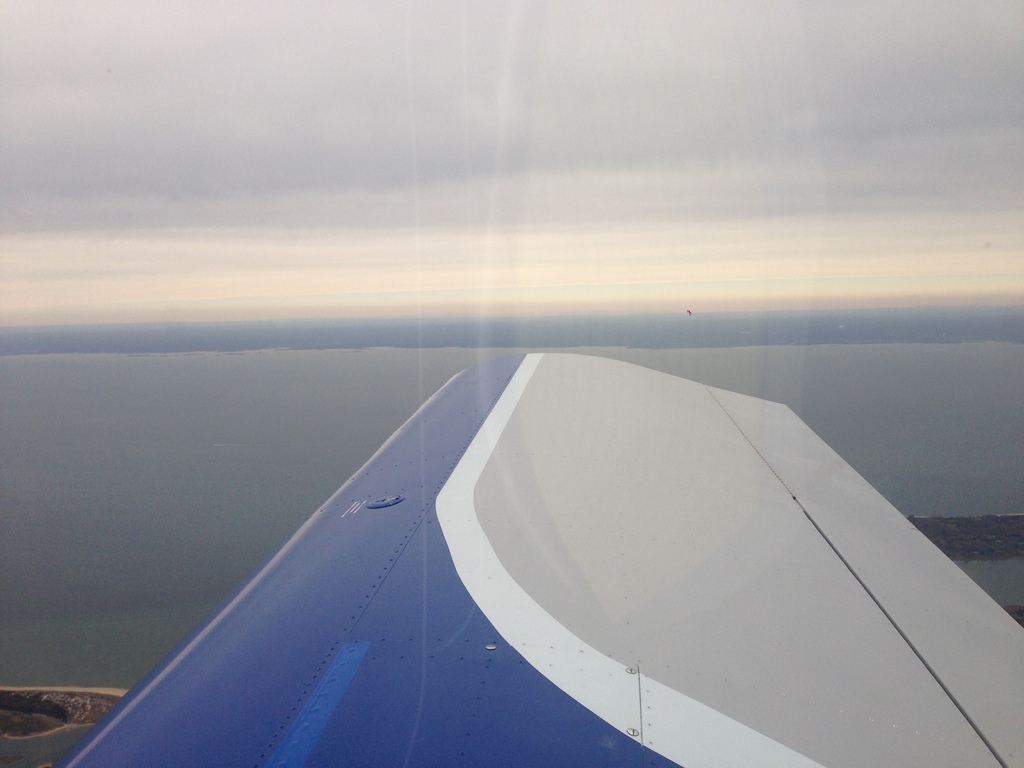 This week I returned from an awesome trip down to Barnwell, SC to attend William Wynne's Corvair College.  Read about it in my blog here: Barnwell, SC…

To summarize, three of us followed rivers and river canyons from the San Francisco area to Yellowstone NP, Canyonlands NP, and the Grand Canyon. We flew between from 50’ AGL to 11,000 feet altitudes, mostly in river canyons, camped out, and had a great time. The Viking engine performed very well during the entire…

I had been waiting for the wind to go down for two weeks. I finally had an evening where I felt it was low enough to do the test ride. It flew out with plenty of climb. It ran a little too cool and the left wing felt a little heavy. The trim worked. I got up to 120KTS while in the pattern, so I slowed it down and did some pattern work after I got higher.
I nailed the landing. She is a good flier.

Took the plunge and went to the October Rudder builder workshop in Mexico Missouri. We had a great time and learned way more than I thought we would. Zenith really puts on an excellent program to get new builders started and comfortable with building and headed in the right direction. I can't recommend it enough if anybody hasn't been. We bought the Cruzer plans while we were down there and brought them home along with our completed rudder. Now just in the process of getting the workshop…

Yesterday, I shifted attention to one end of the spar. I drilled out and temporarily mounted the spar root doubler assembly that I had made some time back but had put aside.

Picked up my wing kit about 3 weeks ago, and just finishing up the elevator and trip tab. I have a new work schedule that should help accelerate the construction. I will post pictures soon of the tail feathers.