Building Zenith aircraft is a pleasure we all enjoy.  Being a little more than 'naive' my team got to build the aircraft, the hangars and the airfield - as well as work on the regulations and approvals process for Ghana!  Today, we administer the training and assessment, as well as licence issue for the National Licence (LSA equivalent) on behalf of the Authorities.  It has been a long journey, and we have further to go.…

Has anyone installed the dual stick controls in a 601.

Well, I received my CH-750 last week. I felt like an eight year old on Chistmas day. I started with the horizontal stabelizer. After I clecoed the skeleton together with the copper clecos, I realized after clecoing the skin to the top side more was needed in order to finish the botton side of the skin. I didn't realize there wouldn't be enough supplied in the kit.

So I ordered 125 more and a few other tools I thought might be needed in the future. I should receive them next monday and…

Last week, I took a few days off from work and went on my first X/C trip of any substance in N75ZX. I left Angleton TX on Thursday morning and landed in Corsicana TX to meet up with Ed Poteet, another 750 builder. Ed took me to get a hamburger and we returned to (CRS) in time to take him up around the pattern in my 750. I think he enjoyed it, and he mentioned that's what he needed to get moving on his project again.… 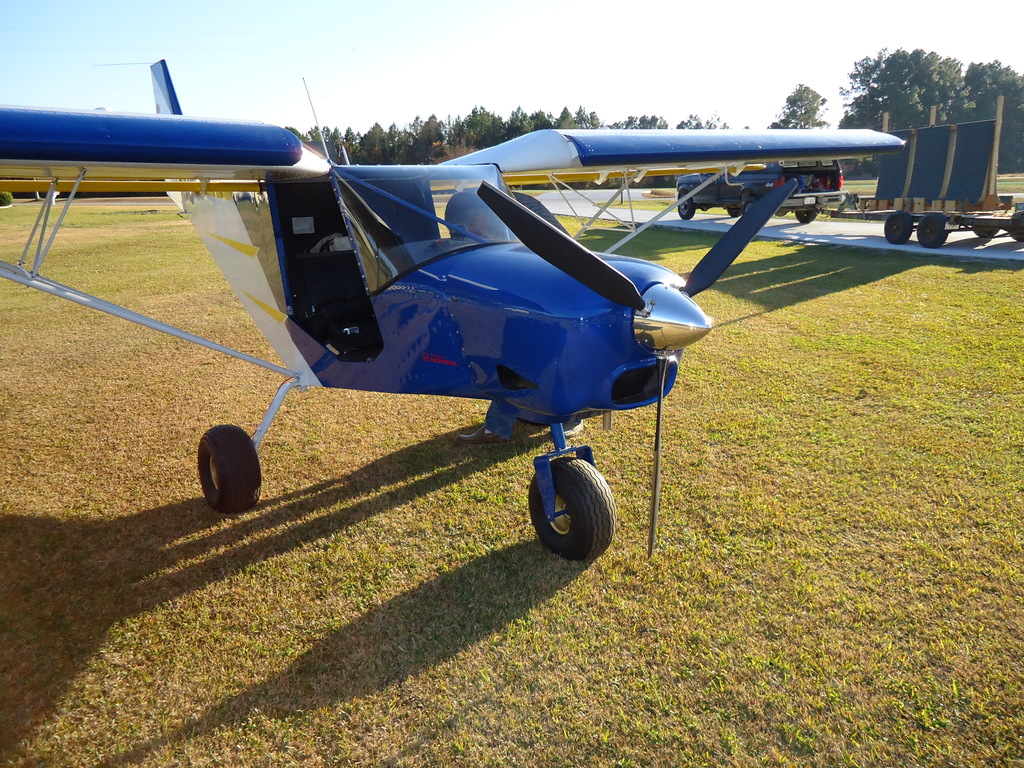 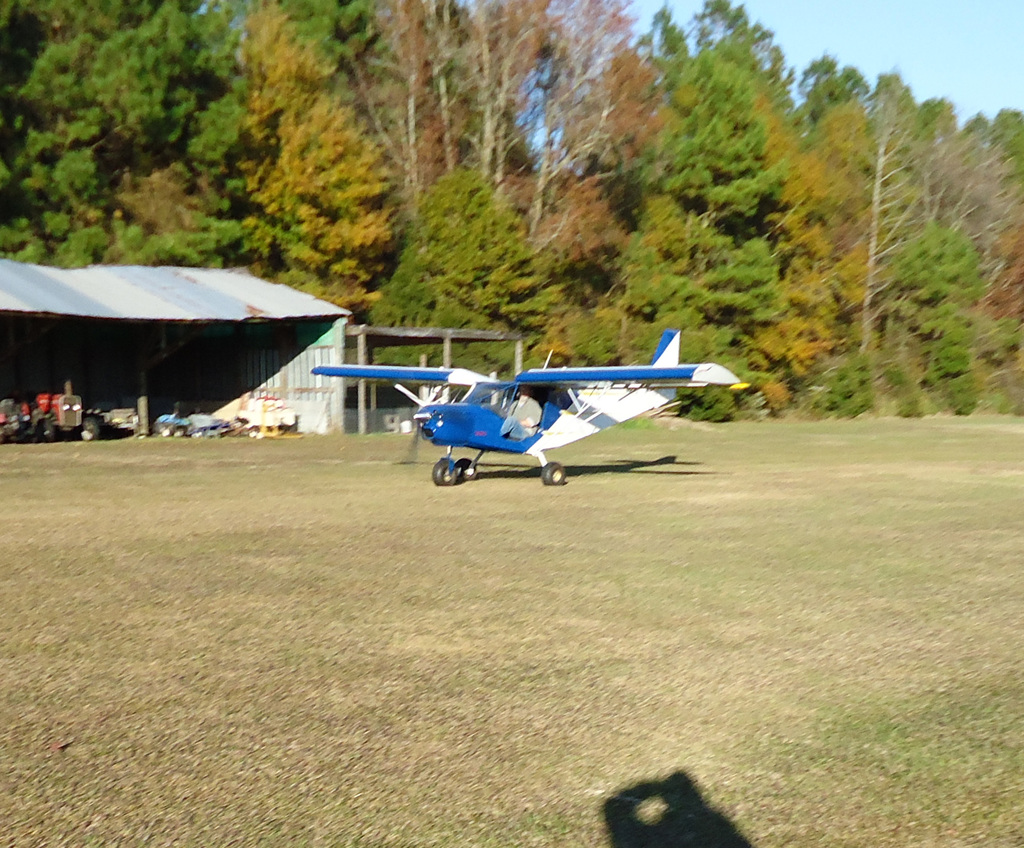 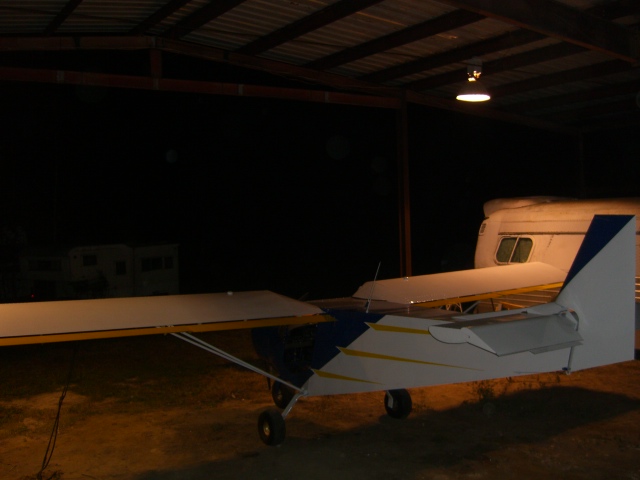 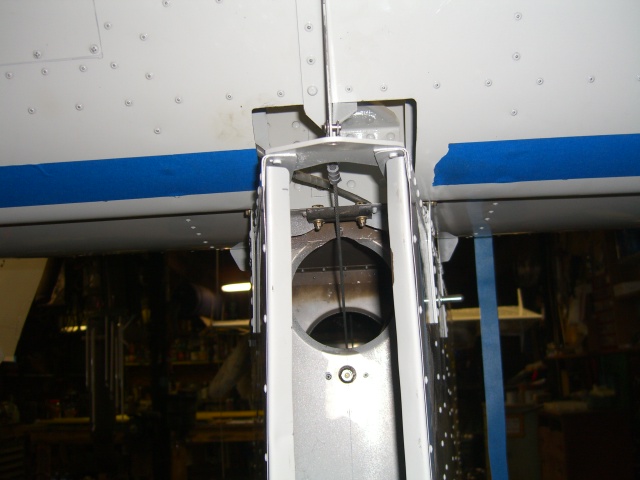 After several weeks away from the project, I resumed working on form molds for a nose rib that I need to replace. After several attempts, I got the measurements correct and made several attempts at constructing before I had something I believe is correct. Pictures will be posted. While I have been trying to build a kit, I may try to build future ribs and spars from scratch! Building from plans is actually quite fun! 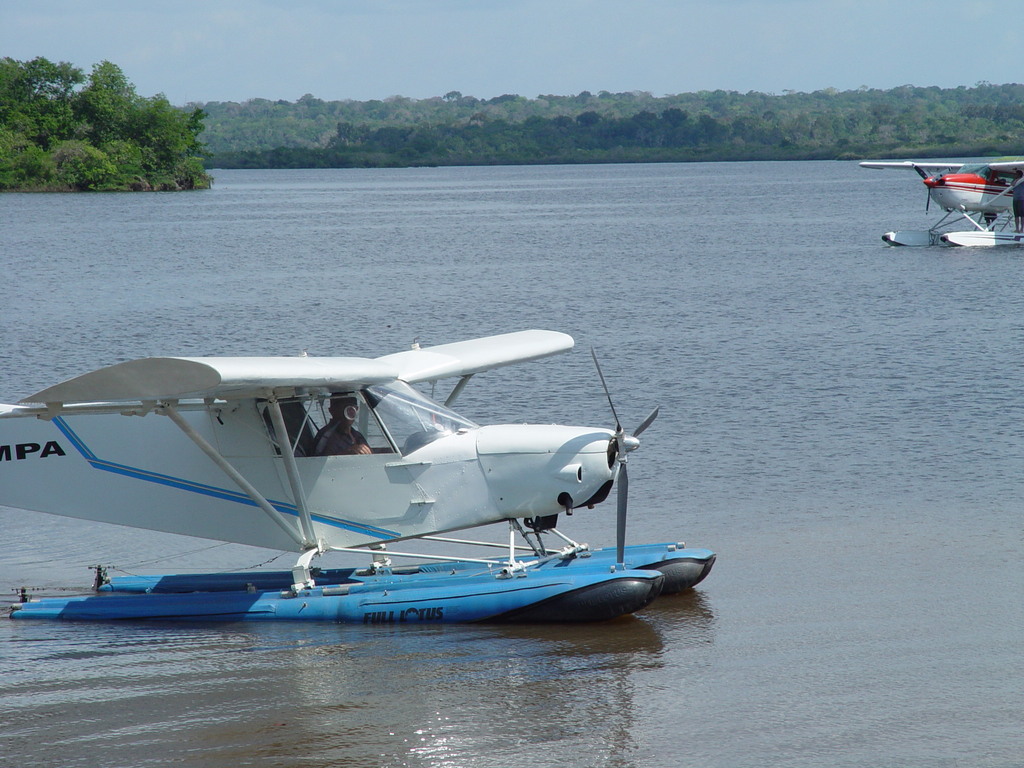 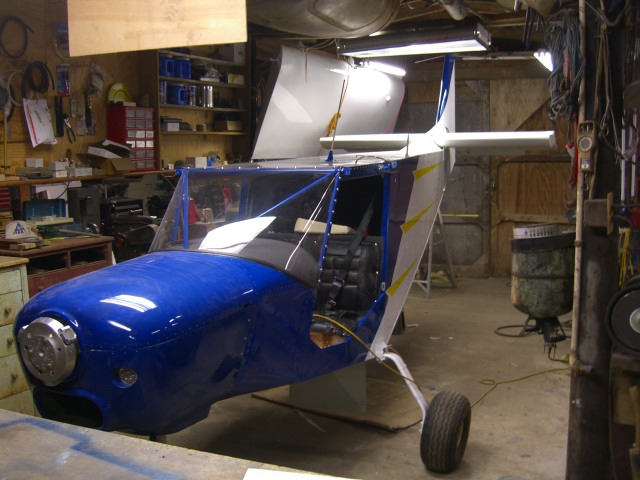 After several weeks of apprehension, read "scared to death," and one bent nose fork, I finally got some help from an airline pilot buddy and went flying at our farm strip.  I did 4 takeoffs and landings, while my friend watched from the ground with a radio and gave me some coaching.  That coaching and some great help from Bob McDonald, Jimmy Young, and John Austin gave me the confidence and the skills to finally feel comfortable with my landings.

I left the flaps alone and… 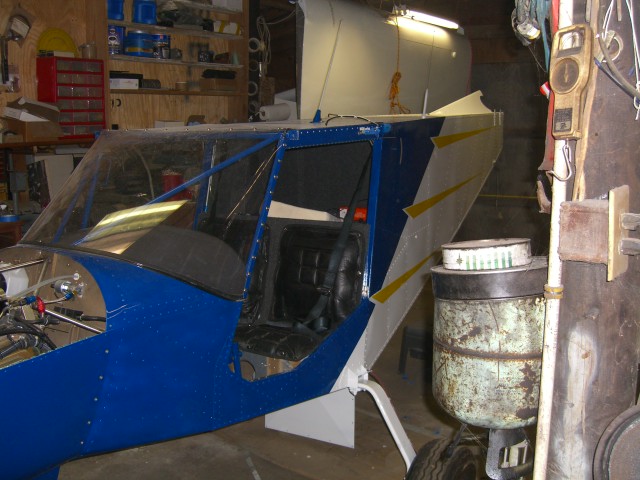 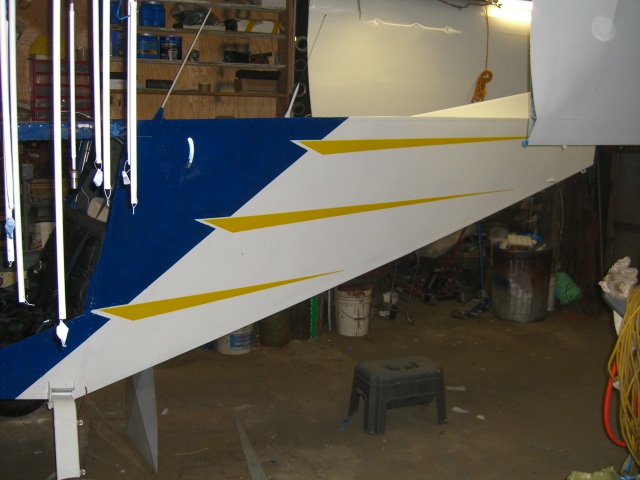 After 5 Years in garage spending i dont know how many hours i am on finish ... i am proud and happy :) THX for good project easy building for Zenith ! :) and Ted Taylor for painting scheme ! :) Andrzej