Passed my Final Inspection!!! Went very well just a couple of label snags. I had installed the "EXPERIMENTAL" Decals in my cockpit and that is a different class here in Canada, so I had to remove. Just have to wait on my papers from Transport Canada then off to my first flight. I have been training in Doug Pelton's plane and it has been great. His plane flies awesome. I will post my first flight in the next two weeks or sooner I hope......

Met with the FAA in the past couple of weeks and found some important info about the AirWorthiness Inspection!

First of all you may notice that we have skipped that past couple of Zenith Rudder Workshops while moving full speed ahead on the 3 projects that we had going here at once.

I am now feeling like I can see the light at the end of the tunnel to finish up my own plane. Although not complete yet, I thought it would be wise to begin checking with them concerning the registration and certification process.

I have some parts for sale I am nor going to use. I am discounting everything 25% off the new price . A Zenair 801 cowl. A Lycoming O 360complete exhaust kit with muffler heat shroud. A carburetor filter heat box for a Lycoming O 360 and a Zenair 801 flap motor. All this stuff is listed on the airplane parts for sale tab on my website karlhippdesigns.com

Got my form blocks done for the tail section today. Now just waiting for my fluting pliers & bulk pack of rivets...should have most of my rudder parts formed (and maybe assembled) within a couple of weeks. Can't believe it took this long to get going! Got my rolled aluminum sheet, Cortec primer and hardware from Zenith just before Thanksgiving...got about 8 solid hours of work in this weekend. 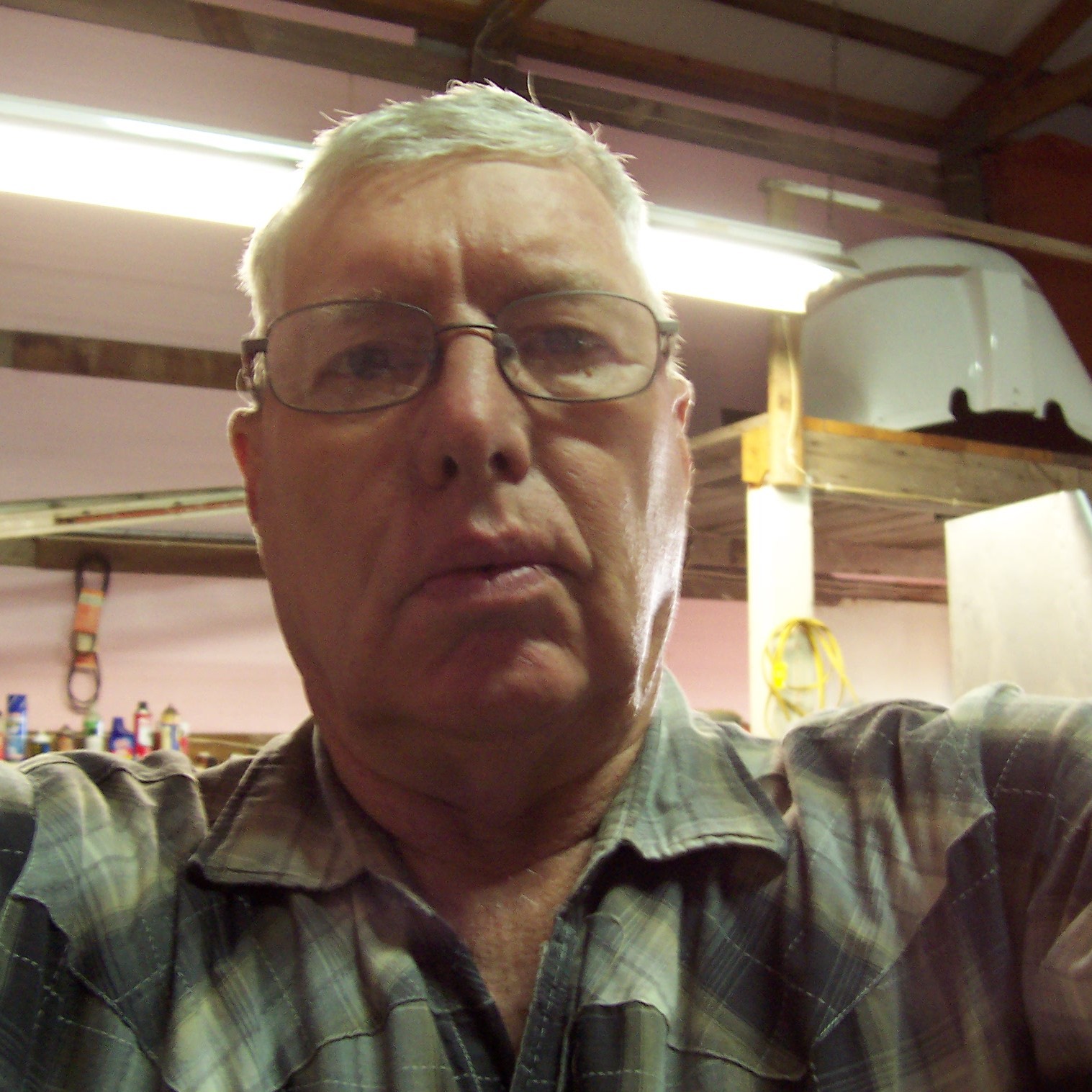 Is anybody fliying behind an Aeromax light duty engine?  Any outstanding things, good or bad? How many hours?   How was woprking with Bill Clapp?     Thanks

does any one have info on the older style air operated retrac system for amphib floats i am trying to get mine on but can not find any info !!!!????

To order use drop down tab for Zenair News at top of page; select 'subscribe' and scroll to bottom of page and click on calendar for price and information. You do not need to be a newsletter subscriber to purchase. 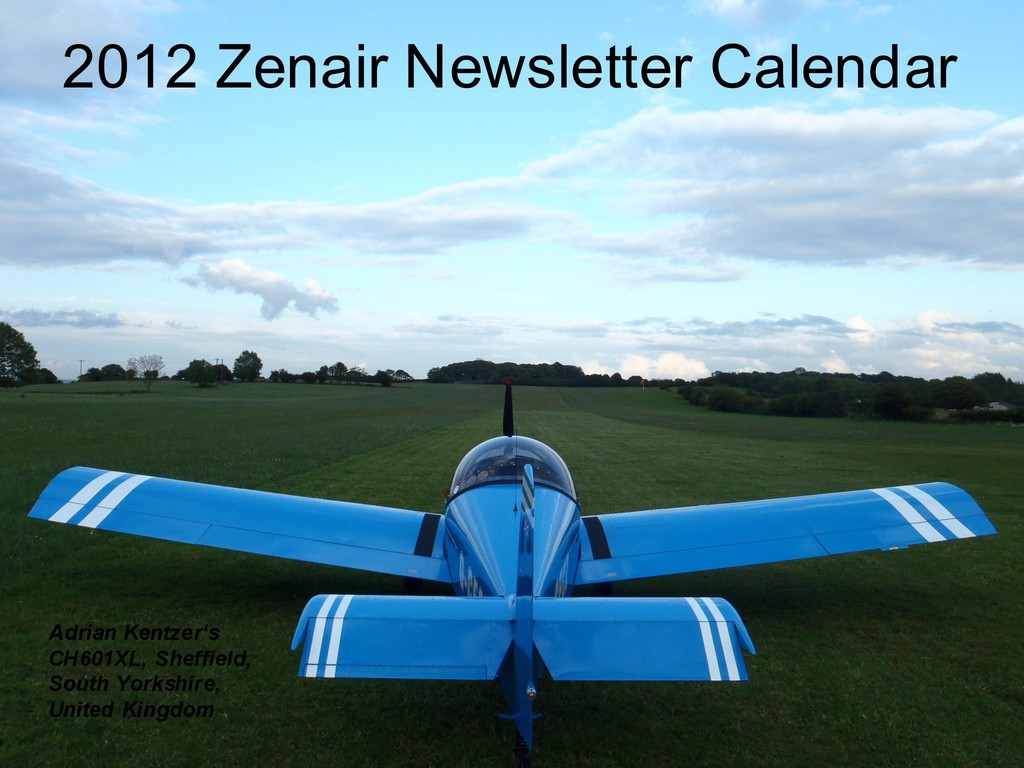 We have hit a milestone today, we got her on wheels Is there a hardware kit from Zenith that has all the AN bolts washers and what not, and how much is it.

I'm looking for a set of wheel skis for a 701, any contact information would be appreciated.

The following is from November 2011 issue of Experimenter, EAA's Homebuilder e-Newsletter:

EAA Experimenter is about you, the homebuilder. Whether you are building or flying an experimental aircraft, we need your story! If you don't think you have a…

Looking for one already built up so I could install it this winter.  Fuselage about all done except engine controls.

Nice touch-up to the site format

Phoenix hot i mean;)  Since i'm just putting wings together, I will need a fuel return line if I chose the UL engine.  So my decision may come sooner than i had planned.

Does anyone know of any cooling issues with this engine similar to others?   I'll be flying mainly in the Phoenix area.

Also, Are the 650 extended range tanks plumbed for a return line?

Thanks So Much for the "More" Button!

I've been wishing for the last year and a half to be able to see recent posts.  I go on every day (almost), but they still get past me sometimes.