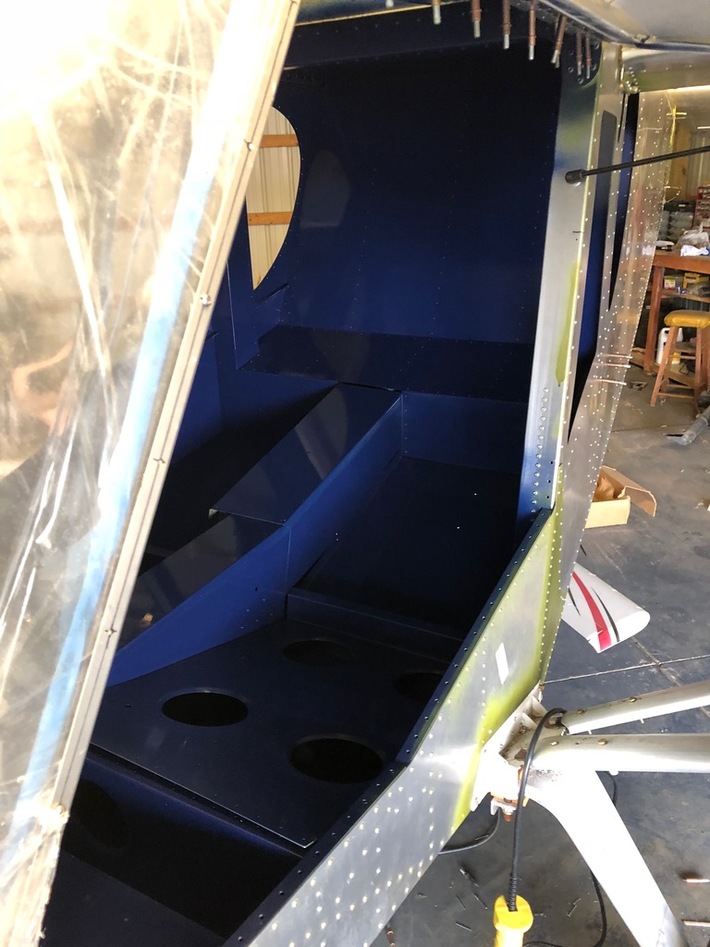 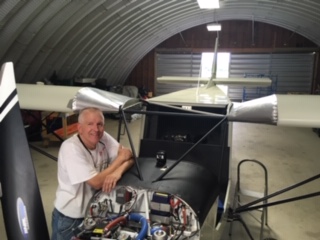 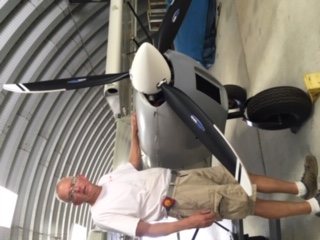 My Cleco cans are filling back up as I rivet skins