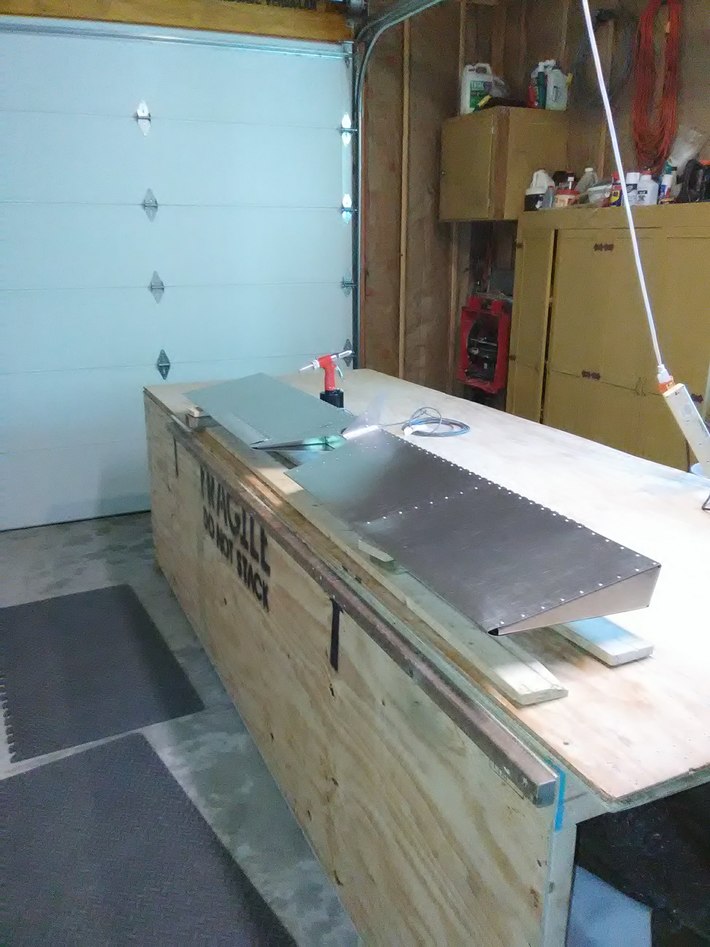 The Arlington Fly-In started today in Washington. If you have the opportunity two Zenith/Viking powered…

Hi, I recently replaced my bungee cord system with the new Oleo Strut. I like it but.... flying it for the first time today, the airplane did not fly well. The ball did not stay in the center. I had to give it constant left rudder. The plane was skidding to the left. (felt like it was out of rigging) I will adjust the rudder pedal cables. Has anyone experienced this? Any solution? Thanks in advance. N602ZA Robert

Hi guys and gals, just thought I'd drop a quick post about my 750 Super Duty build. Rudder and tail section nearly complete, I opted for the quick build fuselage from Zenith as I didn't like the idea of attempting that on my own. Let me know if anyone else out there is building the Super Duty, keen to share experiences and support each other through this fun and exciting adventure.…

First things first: Thanks to all who flew in to the EAA Oshkosh 50th anniversary fly-in! And…

Hello, i am selling my 601XL-B with Jabiru 3300. Please let me know if anybody is interested in purchasing this nice plane.

I fly it and i enjoy it, but life has become to busy for this hobby at this time.

Please send me your best offer.